Dorothea Kent was another blonde who appeared in comedies in the thirties. 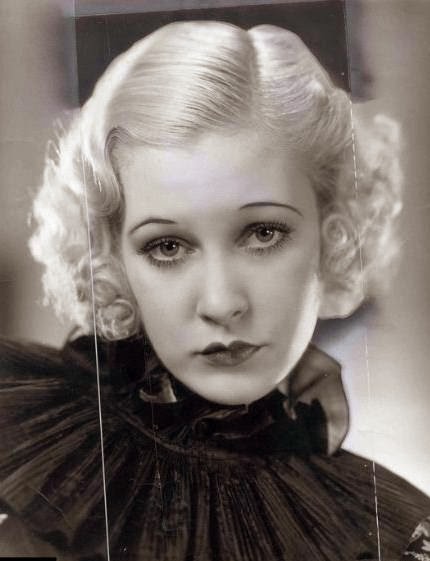 From Wikipedia, the free encyclopedia
Dorothea Kent (21 June 1916 – 23 August 1990) was an American film actress. She appeared in 42 films between 1935 and 1948.
In addition to her credited roles, she also had roles in 6 other films, including her last role in the 1948 film The Babe Ruth Story.
She was born in St. Joseph, Missouri, and died in 1990 from breast cancer. She was buried at the San Fernando Mission Cemetery;[1] a final resting place designated for people who were of the Catholic faith.


Dorothea Kent appeared in several two-reel comedies with Buster Keaton. She made one with the Three Stooges, where she was billed as "Dorothy Kent", presumably a misspelling. She has been compared to Marie Wilson, who played similar roles in motion pictures of the period prior to becoming famous as "My Friend Irma". 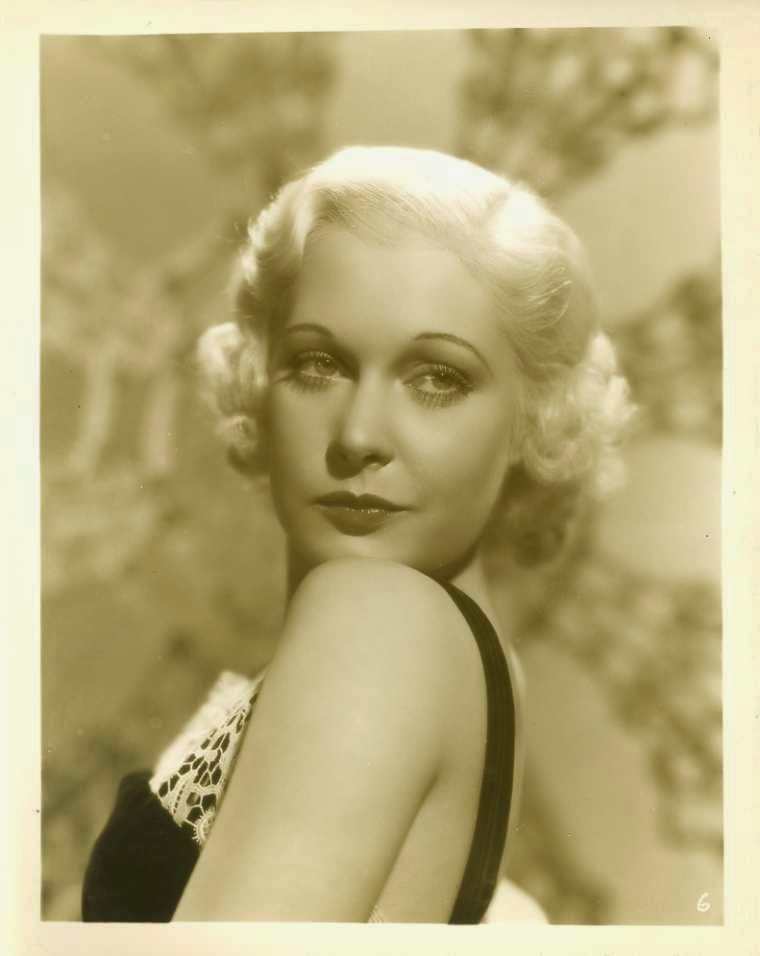 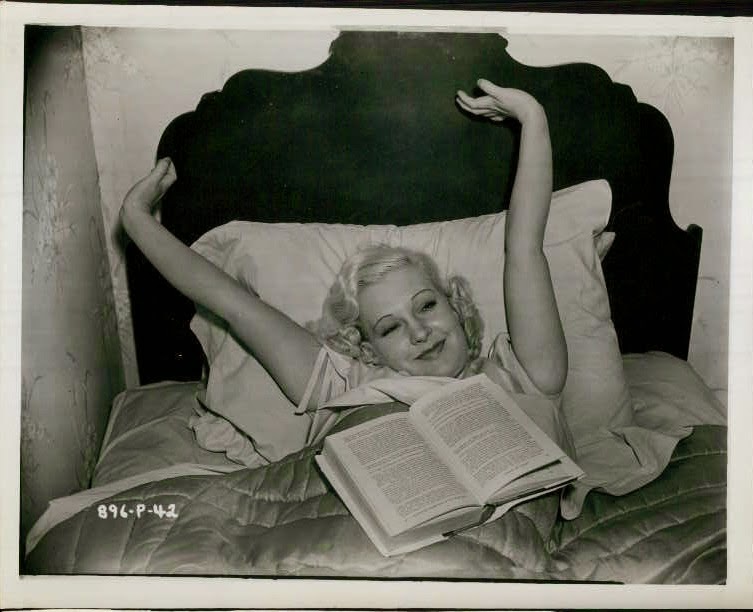 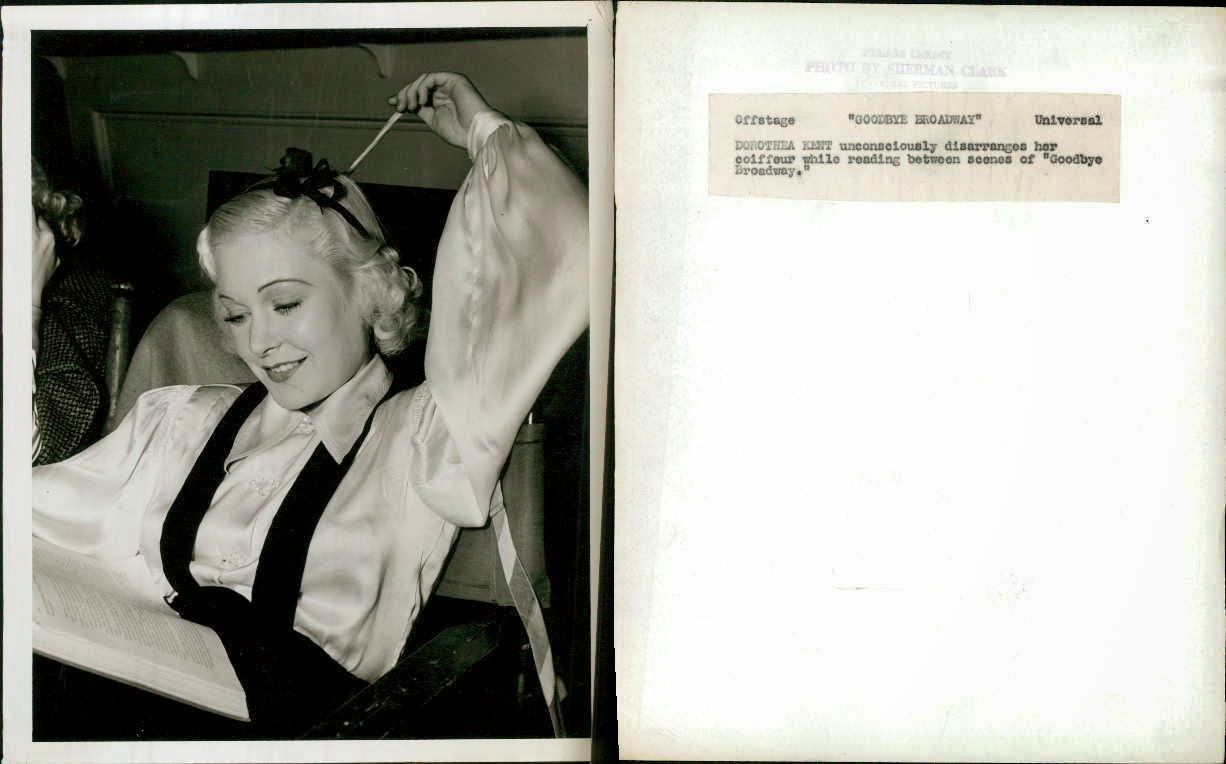 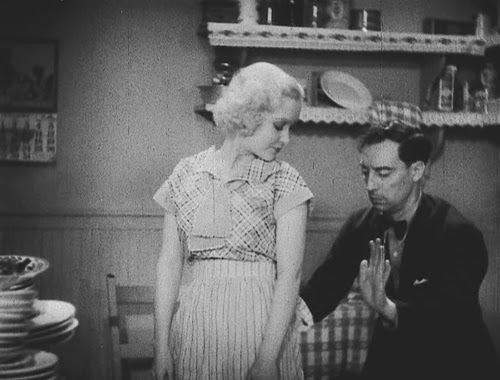 SOME BLONDES ARE DANGEROUS 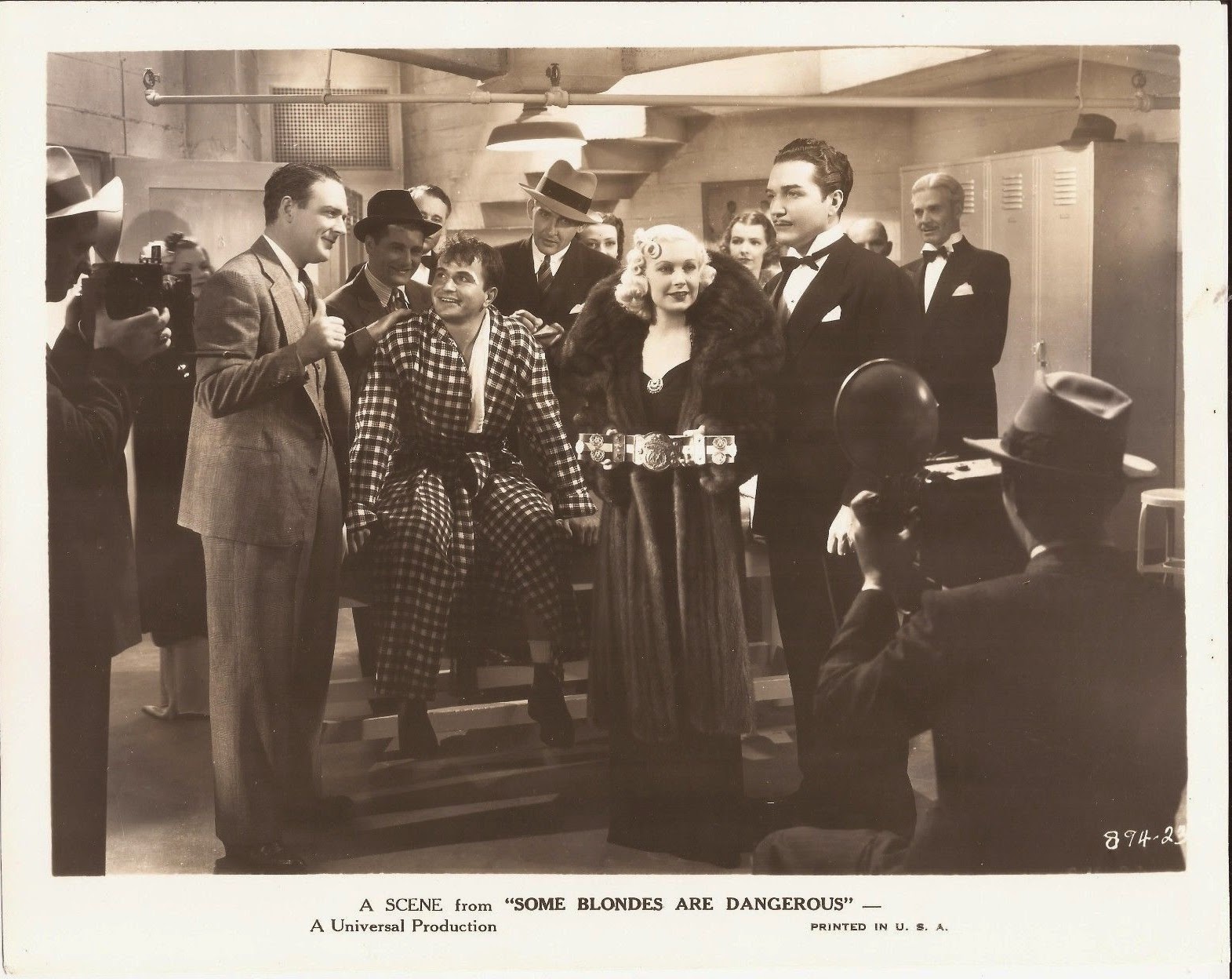 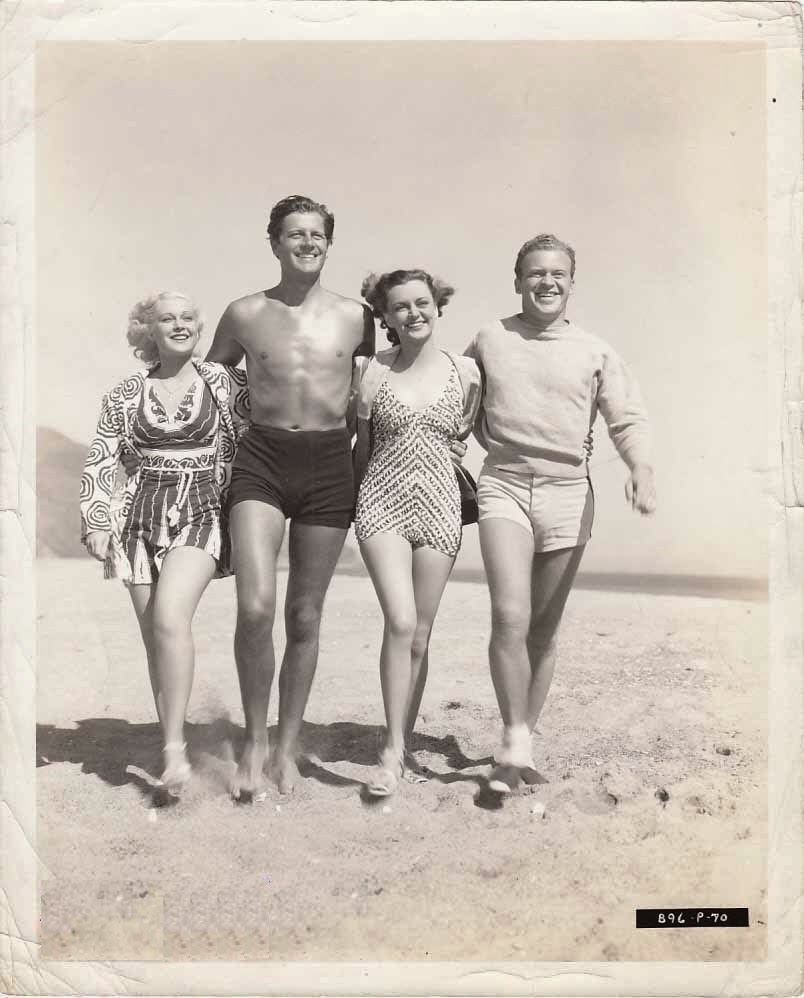 A behind the scenes picture taken during the making of RISKY BUSINESS ( 1939 ). 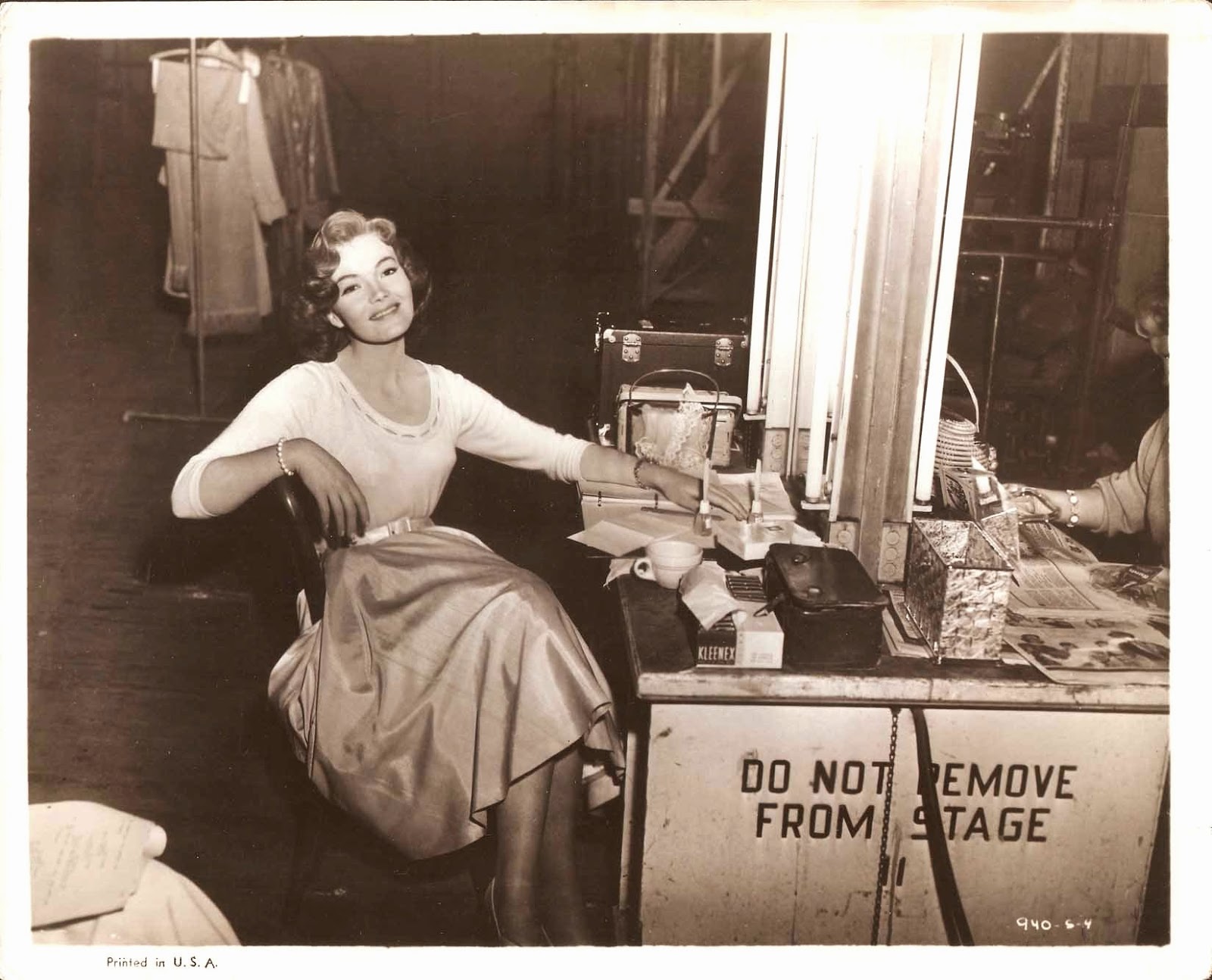 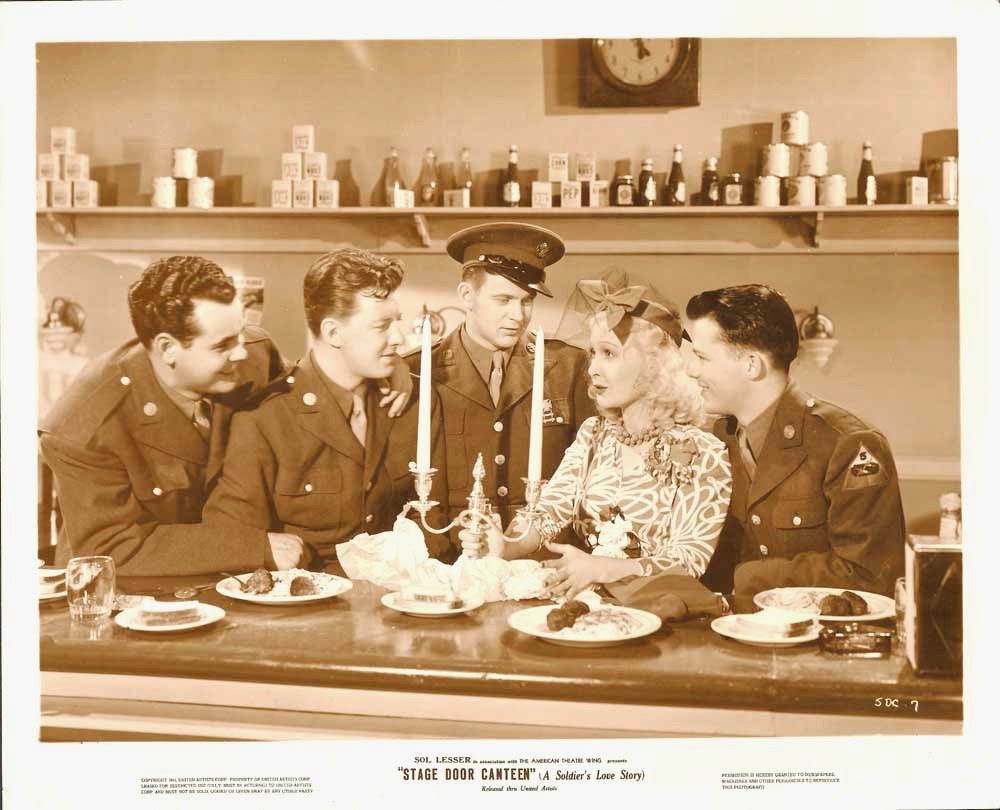 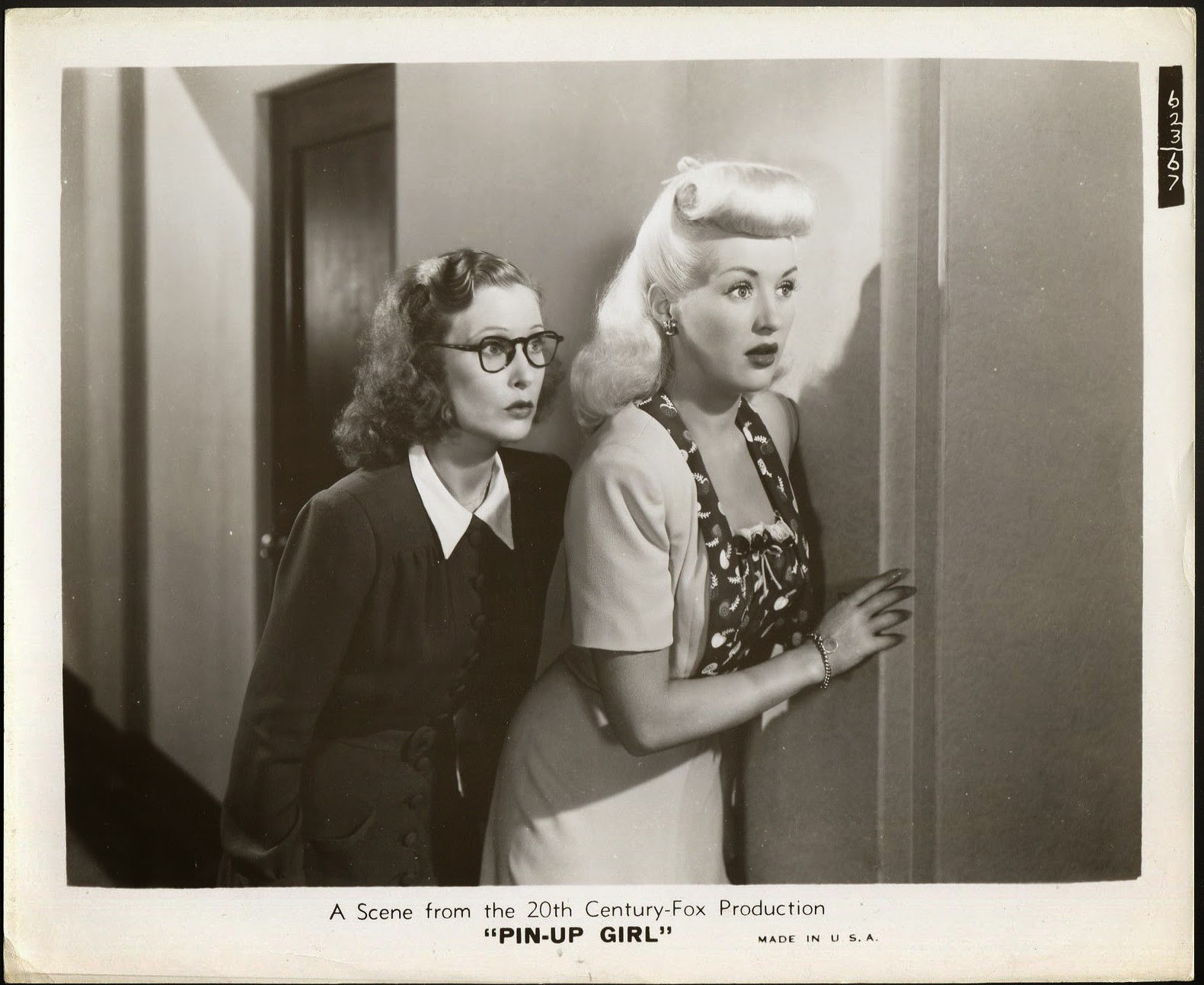 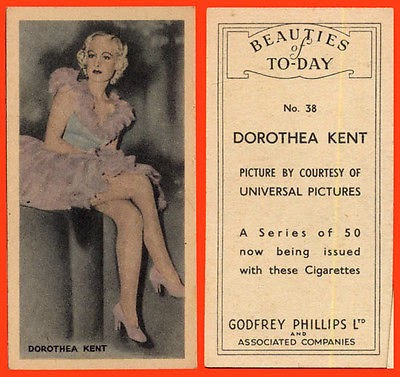 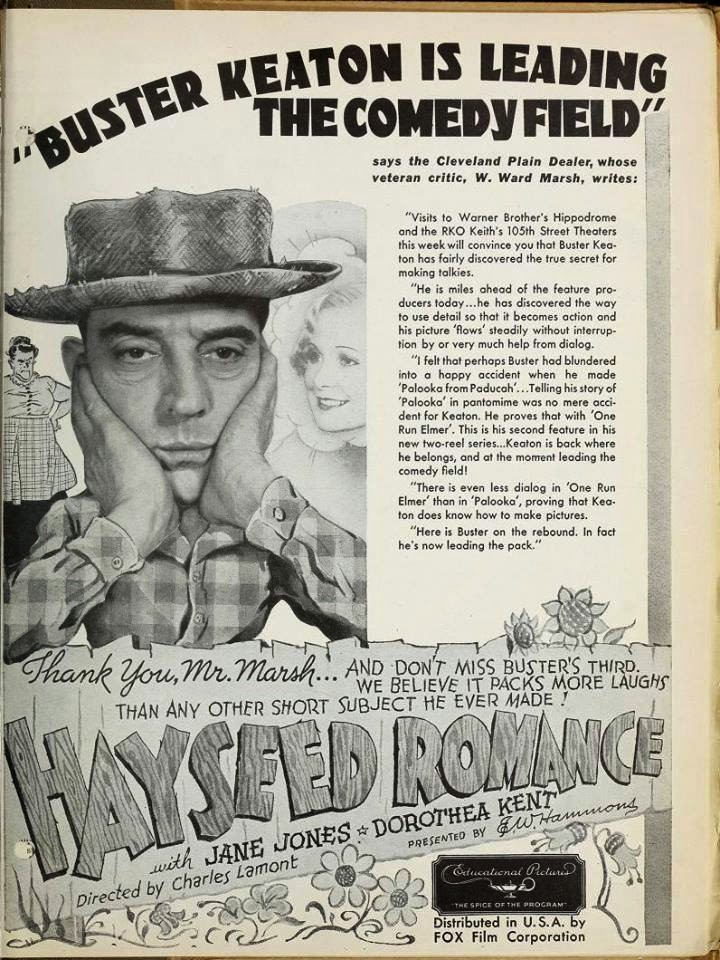 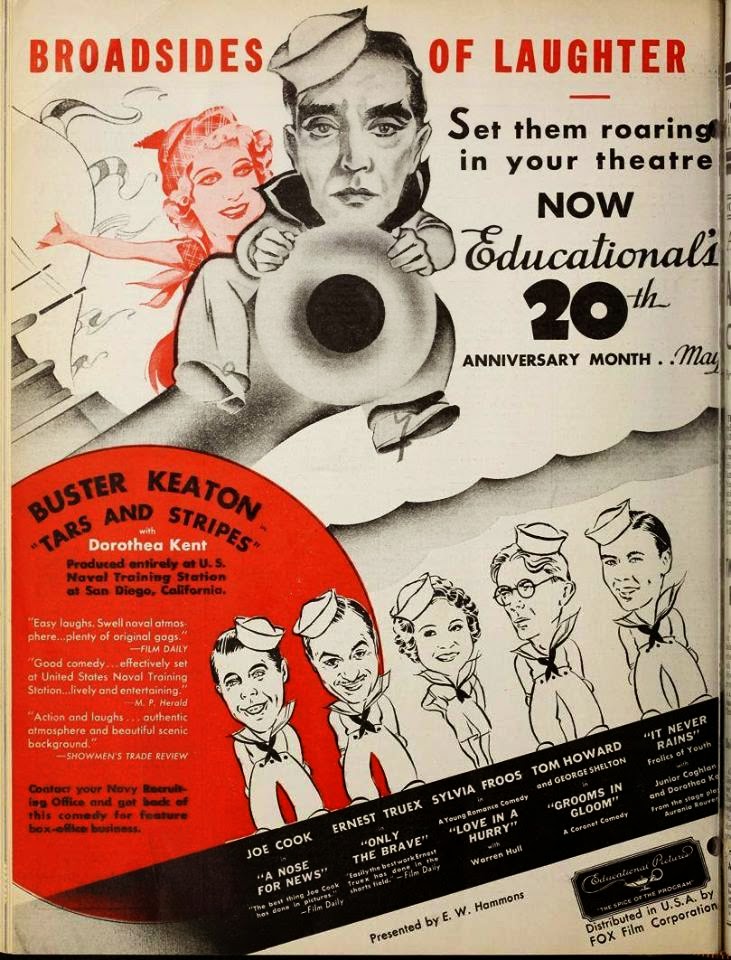 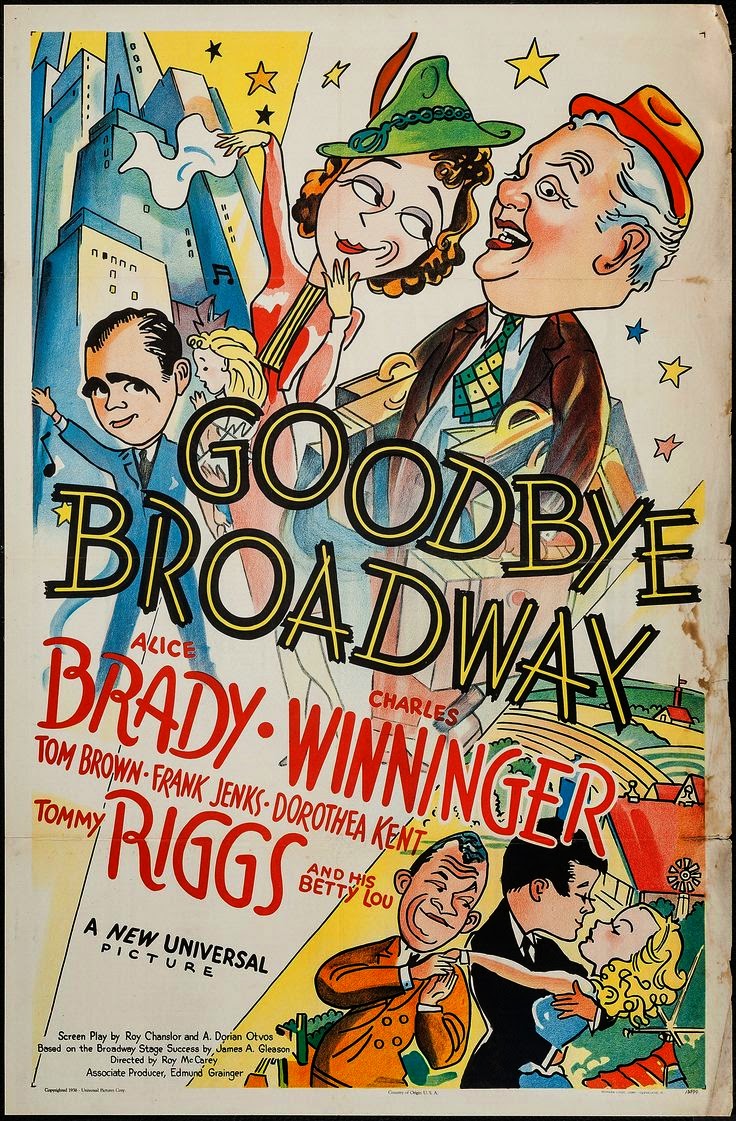