Hal Roach In The Fan Magazines 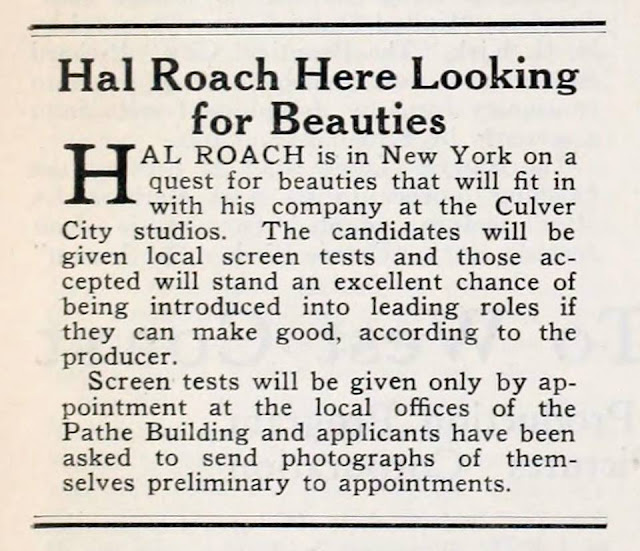 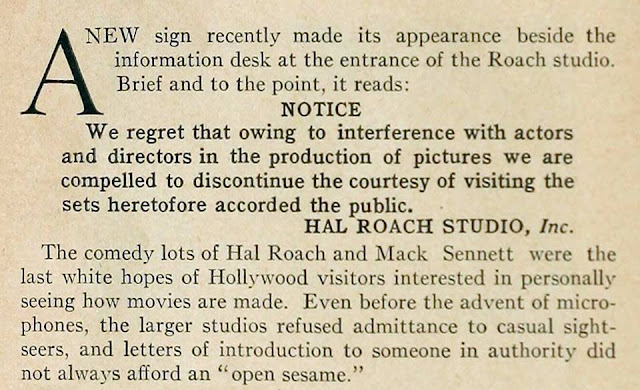 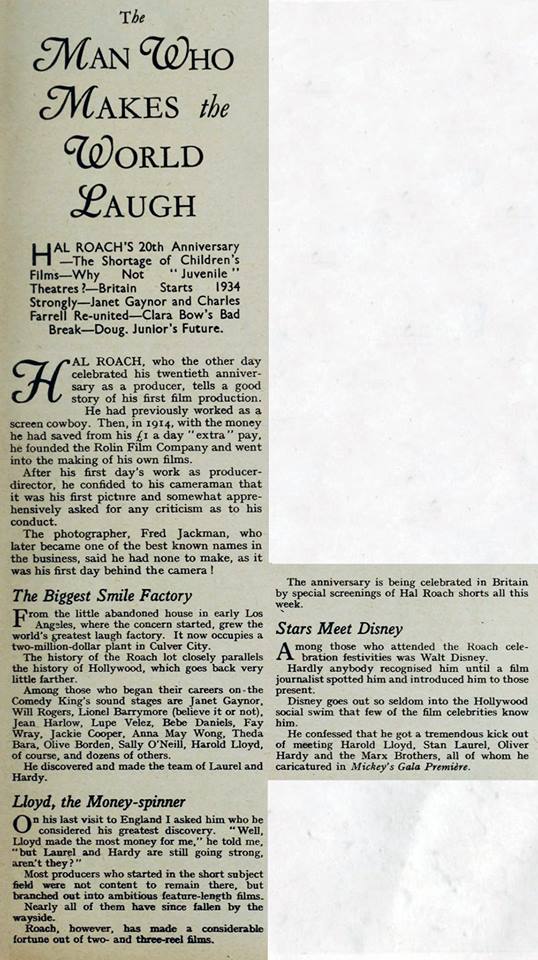 PICTURE GOER was a British publication, and the reference to the last time Roach visited England refers to his 1933 trip to promote THE DEVIL'S BROTHER: Thelma Todd and Dennis King went to England at that time, too.