Mrs. Roach ran for office, but did not win. 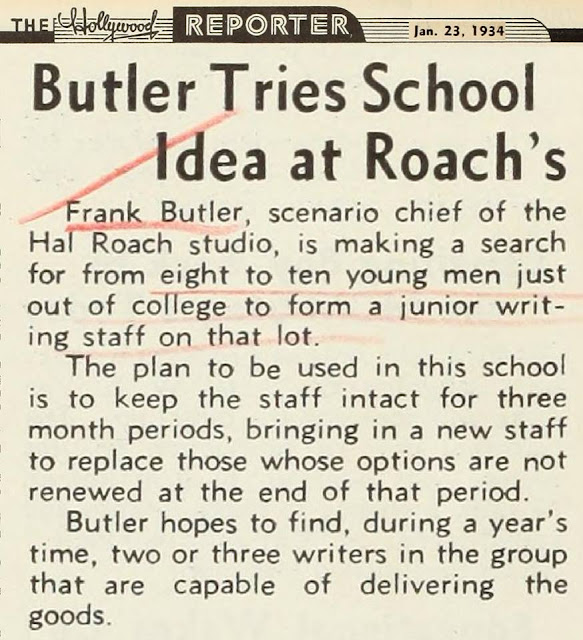 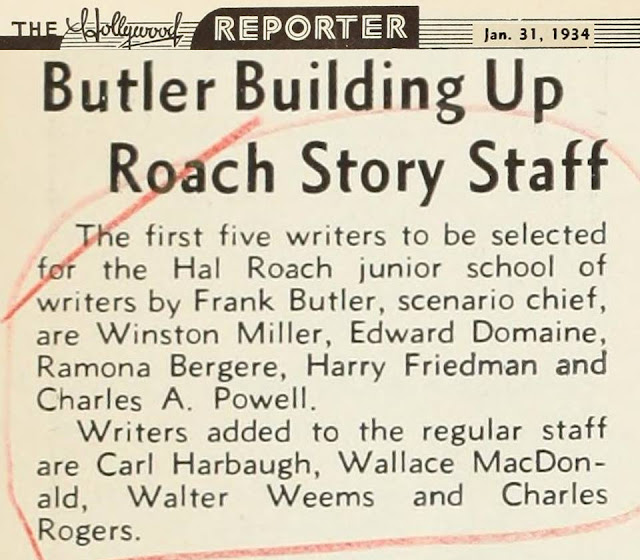 Anita Louise wasn't in BABES IN TOYLAND, but she was popular at the time in other movies, such as A MIDSUMMER NIGHT'S DREAM.

Marie Wilson was married to Nick Grinde when she was in BABES IN TOYLAND. 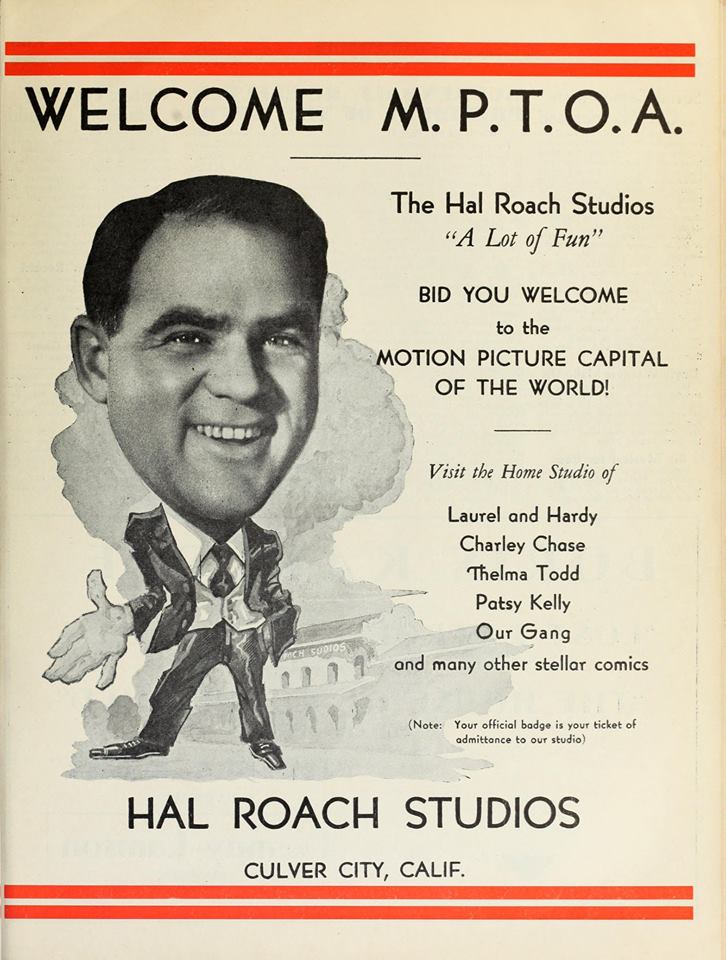 MPTOA stood for Motion Picture Theater Owners Of America, an organization whose members were owners of movie theaters. In other words this ad was aimed at the people who ran the films. 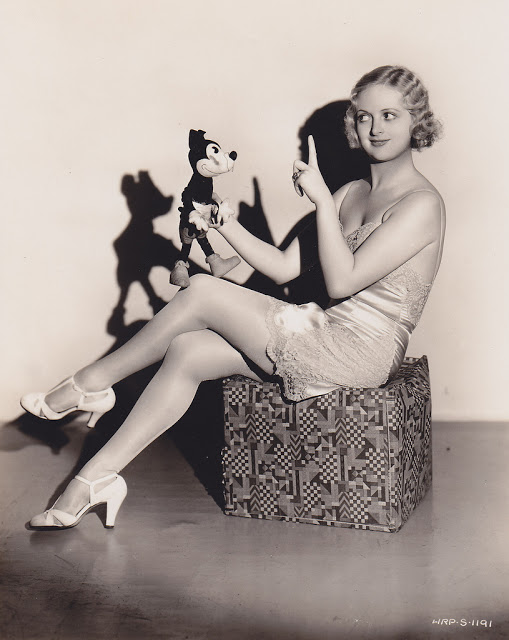 I've had this picture on the blog before. It's Lillian Ellis, only I hadn't known it at the time.