Thelma Todd's height is usually given as 5'4", while Zasu Pitts and Anita Garvin are said to have been 5'6". In photos Thelma Todd doesn't appear to be much shorter than either of them

ASLEEP IN THE FEET
. 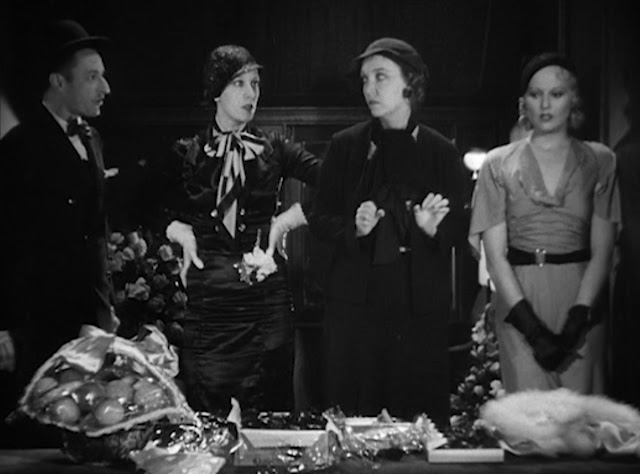 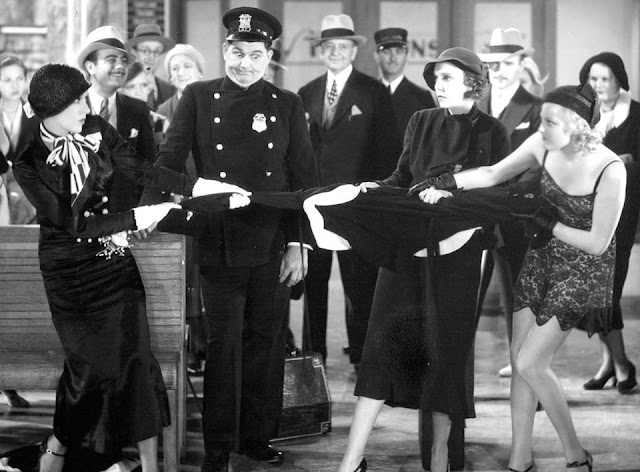 Anita Garvin, Zasu Pitts, and Thelma Todd.
They could have been trying for that effect, but comparisons with people in other photos also give the impression that Thelma Todd was around the size that was claimed at the time.