Michael W. Johnson
This is an International News photo from my collection, dated December, 27th, 1935. 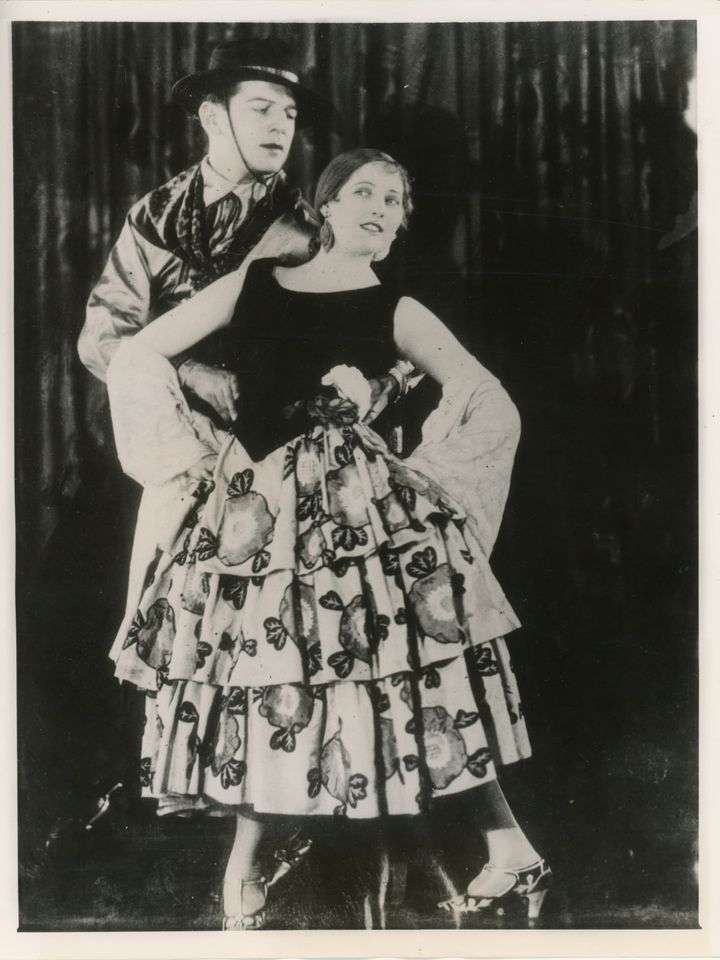 Michael W. Johnson According to Dave Stevenson, ‘This is a shot of Thelma and Greg Blackton reenacting the tango they did at the early preview of FASCINATING YOUTH in April of 1926 at the Rivoli Theater in NYC. They recreated the dance at the Lawrence debut of the film in May ‘26 on stage at the Palace Theater. Thelma did appear in a number of recitals with Teresa Sherridens dance class, but that was in 1919