Another Book On Hal Roach

I have learned of another book on Hal Roach. No knowing anything else about it, I am reposting information on it from Amazon.

This is the first and only authorized biography of a major figure in 20th century movie history.Hal Roach was the creator of the Little Rascals (aka the “Our Gang Comedies”). He put Laurel together with Hardy and made them the comedic success of their time (first in silent movies, then in talkies). Roach’s forte was comedy, but he also made ground-breaking dramatic films such as Steinbeck’s Of Mice and Men, starring Burgess Meredith and Lon Chaney, Jr. He was great friends with Jean Harlow, Charlie Chaplin, Harold Lloyd, William Randolph Hearst, and many others, all of whom appear in this volume, warts and all. The book is based on conversations with and recordings taped by Roach’s next-door neighbor Harjinder Singh, in the last few years of Roach’s long life. Any blanks in Roach’s career are now filled in, and he is brought vividly and intimately to life. 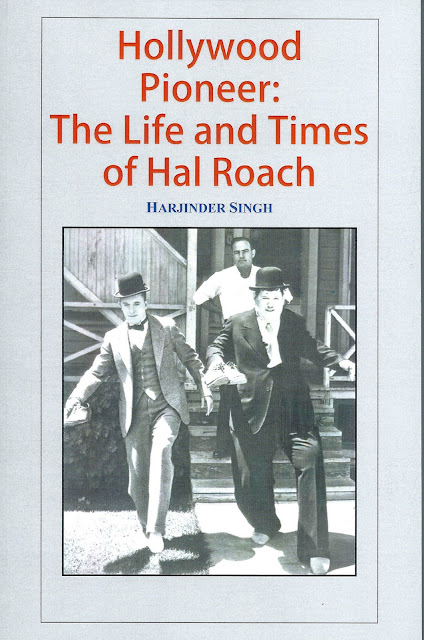 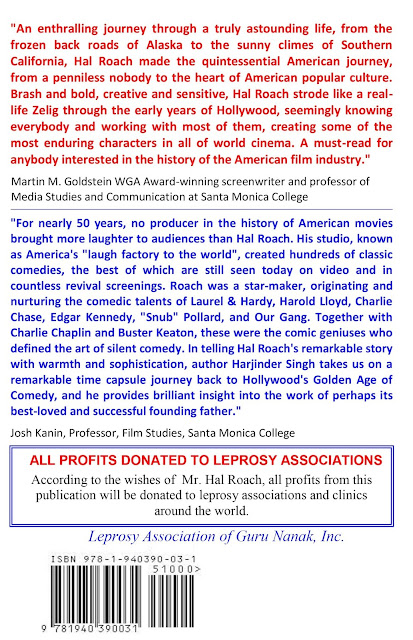 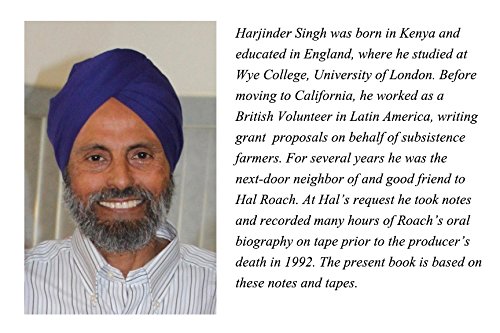