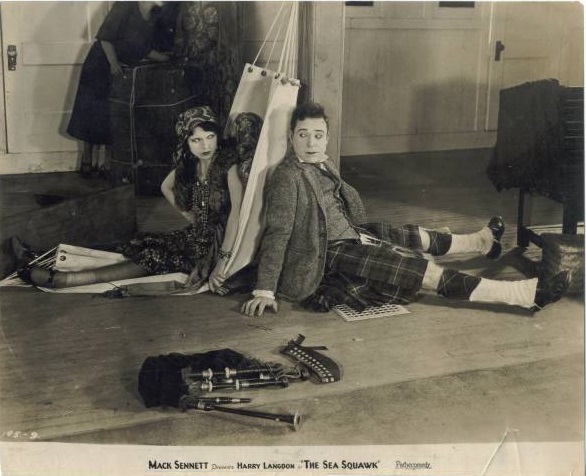 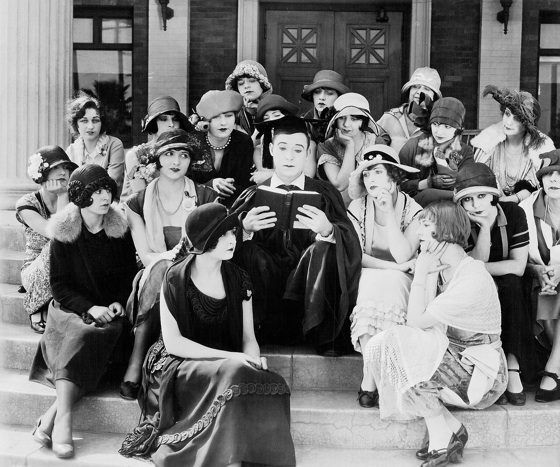 With Mack Sennett's bathing beauties.
In "Chinese" makeup.
Harry Langdon with first wife Helen Watson in 1929.
Another picture of them from the same period. 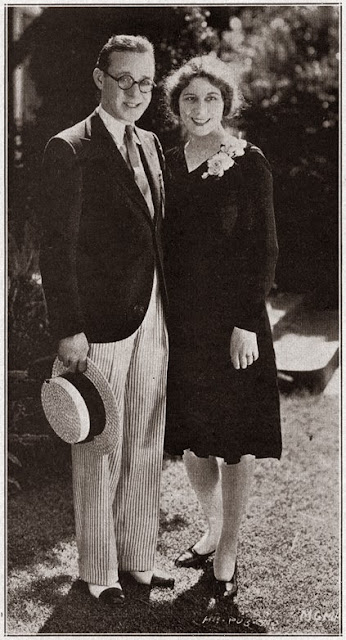 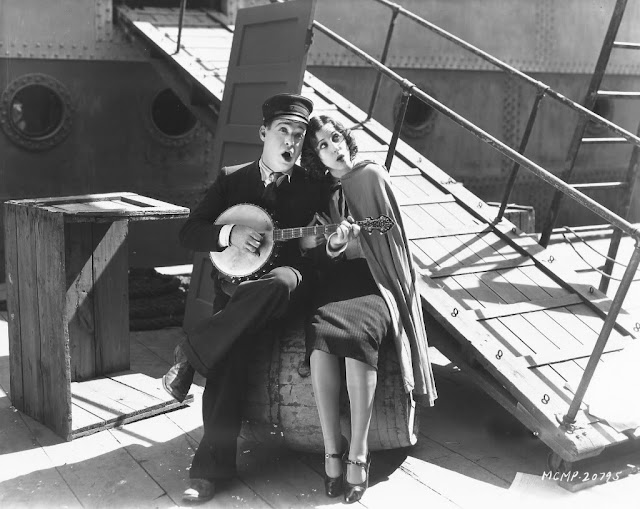 Nancy Dover would later work with him again at Educational. 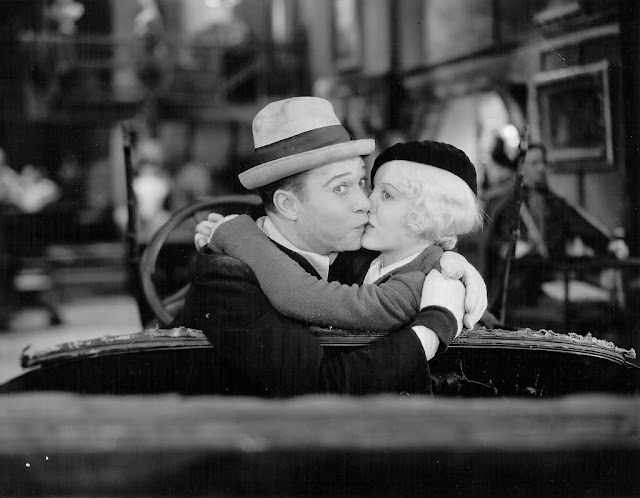 Nell O'Day appeared in several films with Harry Langdon in this period.
With Al Jolson in HALLELUJAH I'M A BUM 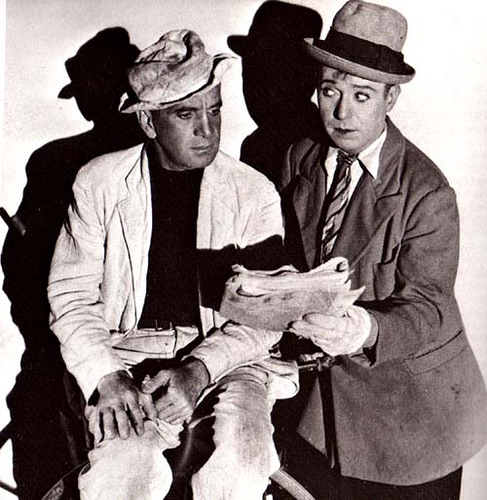 This was intended as a comeback picture for both Al Jolson and Harry Langdon, but it flopped.
Harry Langdon sculpting his mother out of clay, 1933. 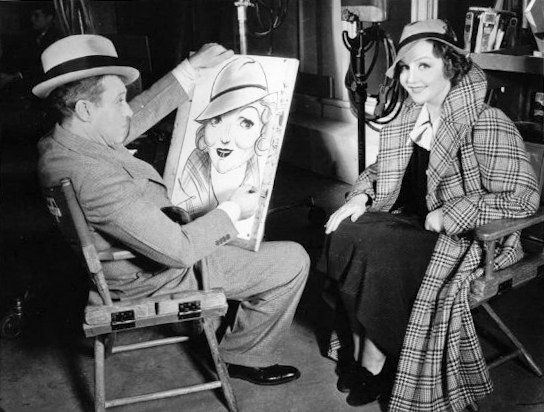 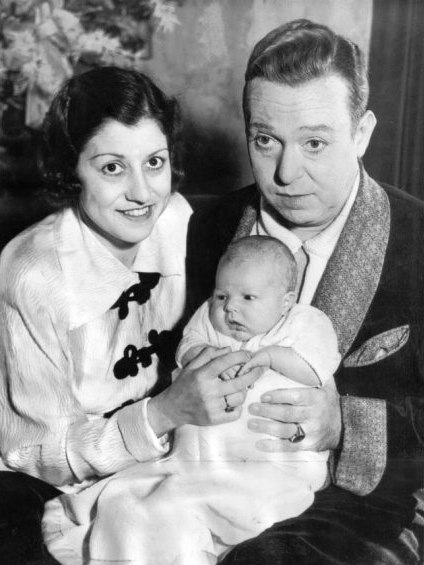 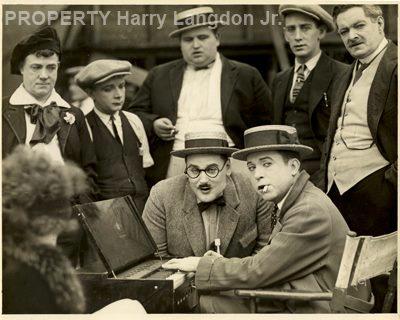 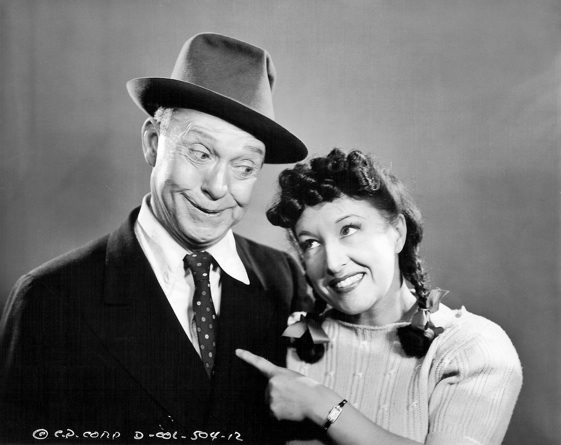