"Growing Up In Hollywood" By Whitney Williams

This article was originally published in MOVIE CLASSIC of September 1936. 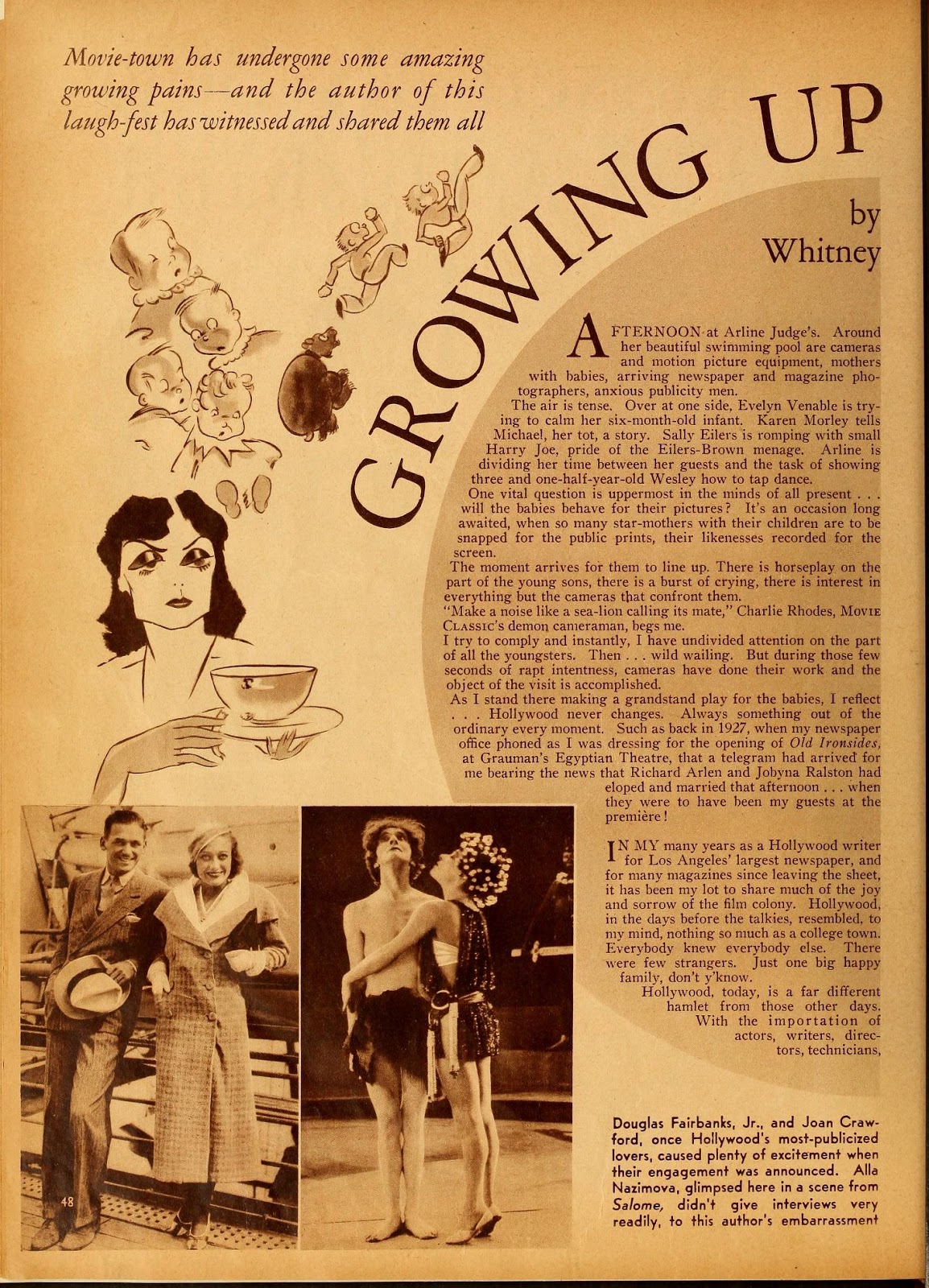 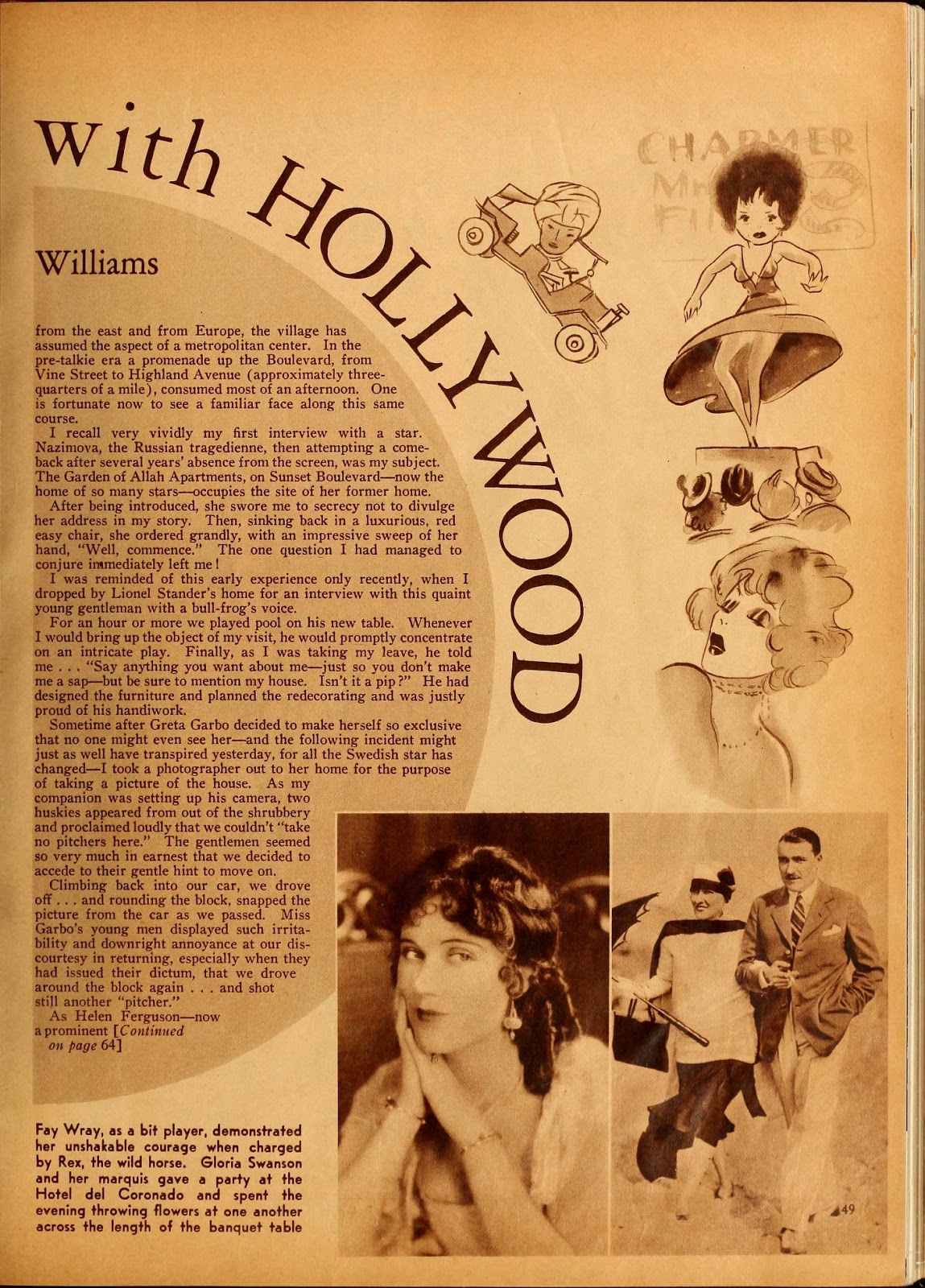 Early in her career Fay Wray was an extra at the Roach studio. 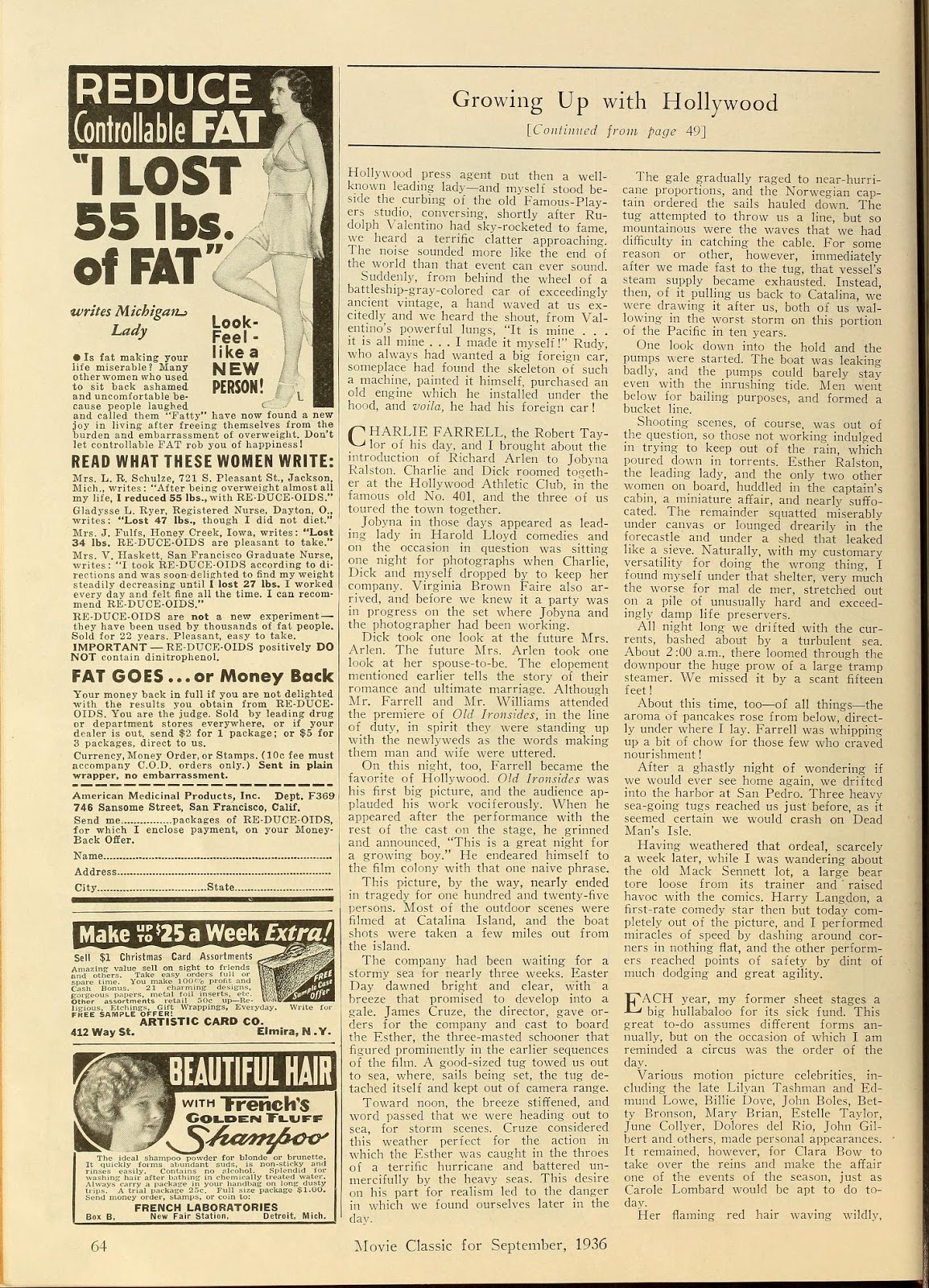 Harry Langdon's star was in decline when this article was written, but he was still making movies. 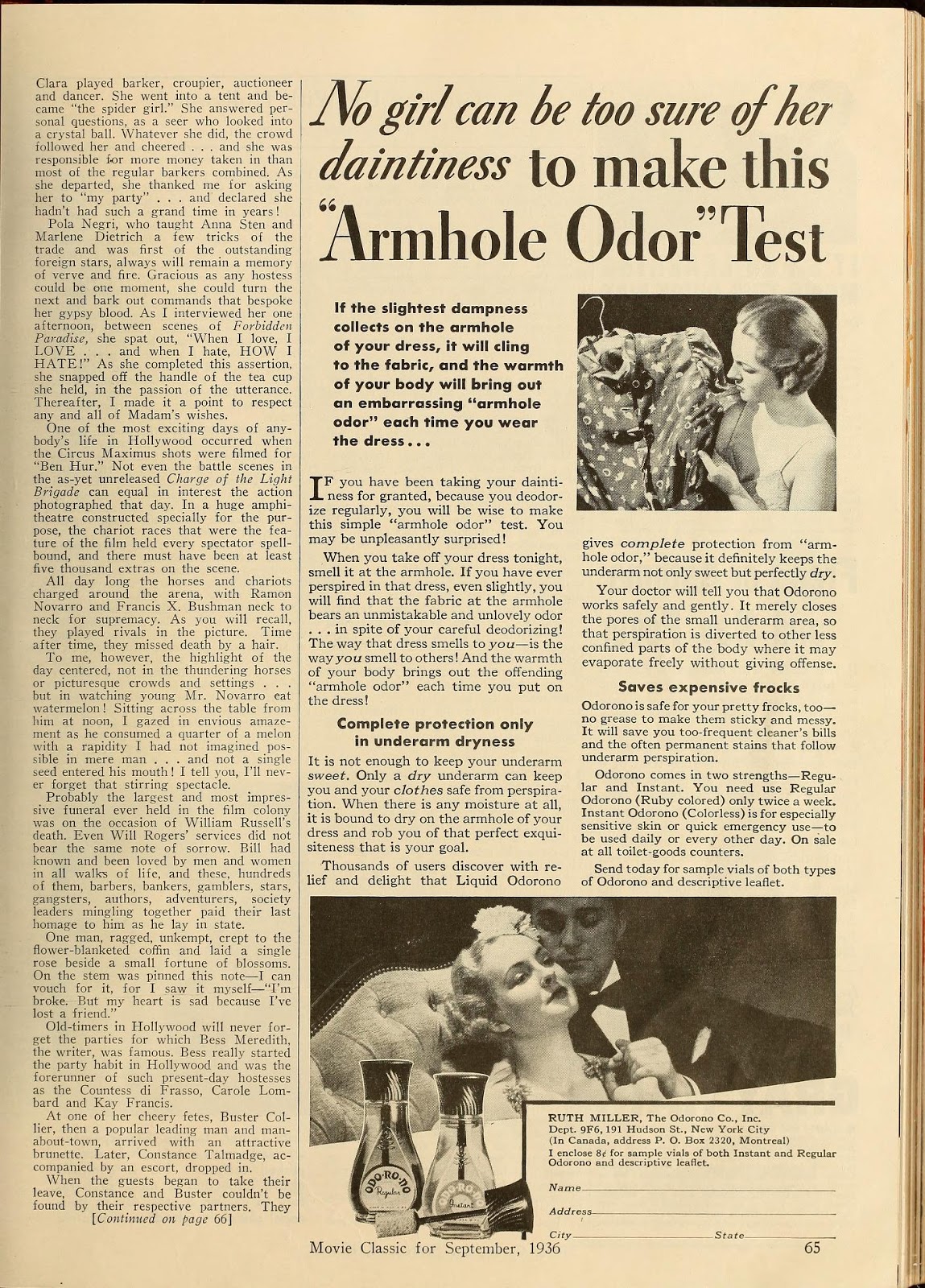 "The Spider Girl" was a circus attraction in which a girl appeared to be a spider: as in many such tricks, it was all done by mirrors. 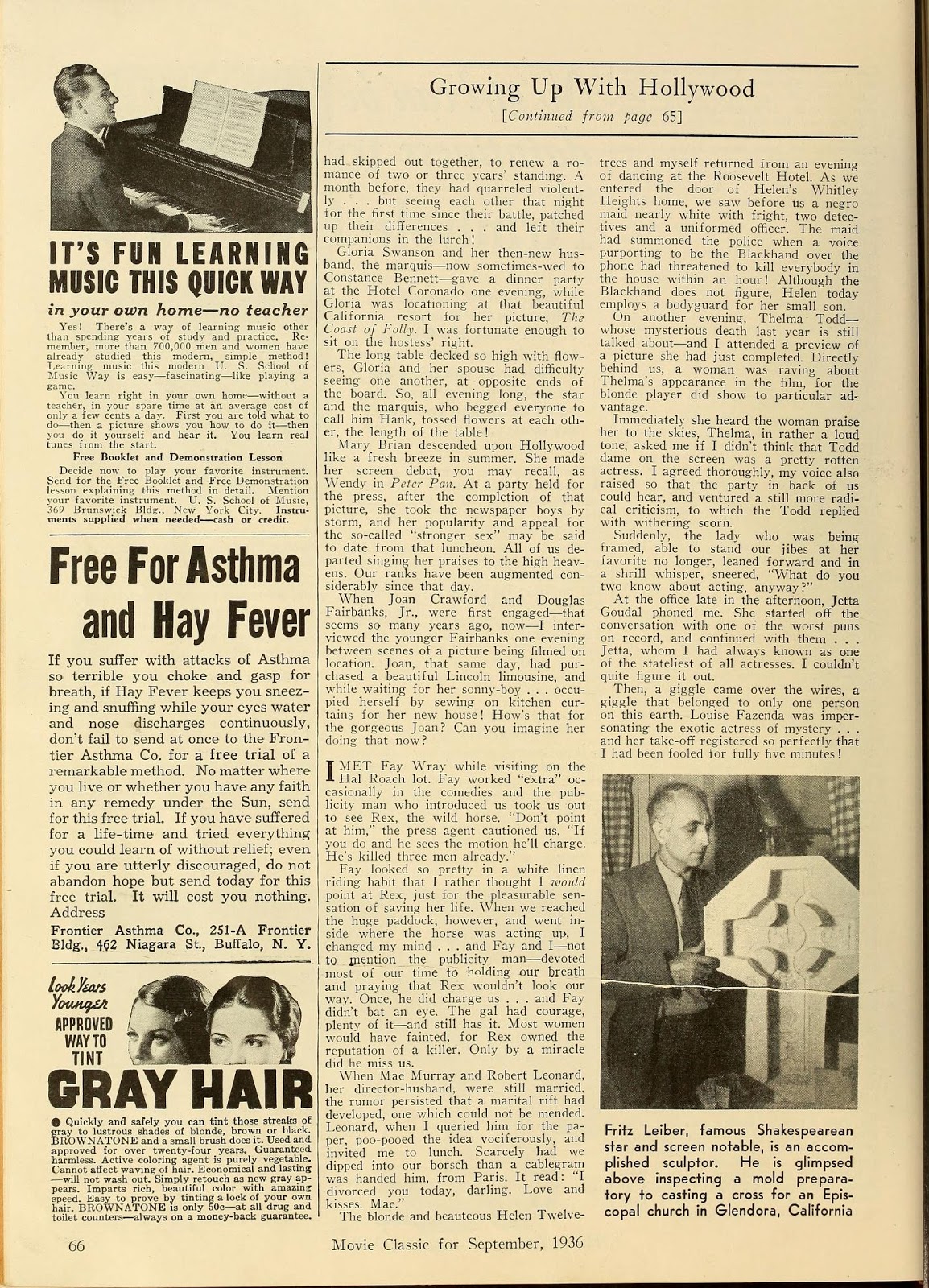 The Black Hand was a system of extortion, rather than an organization as was sometimes believed. A number of movie stars were the victims of extortionists in this period, including Thelma Todd.
Actor Fritz Leiber was the father of the writer of the same name.
Black Hand:
http://en.wikipedia.org/wiki/Black_Hand_(extortion) 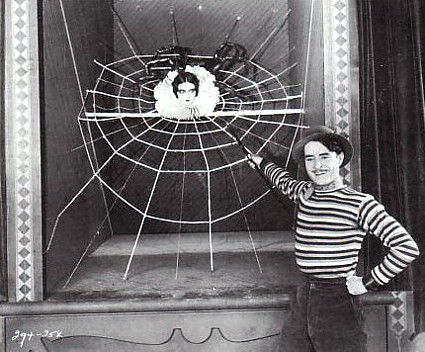 Spider Girl:
http://www.deceptology.com/2013/01/spidora-woman-with-body-of-spider.html
A
Posted by Benny Drinnon at 4:22 PM