BEAUTY AND THE BUS 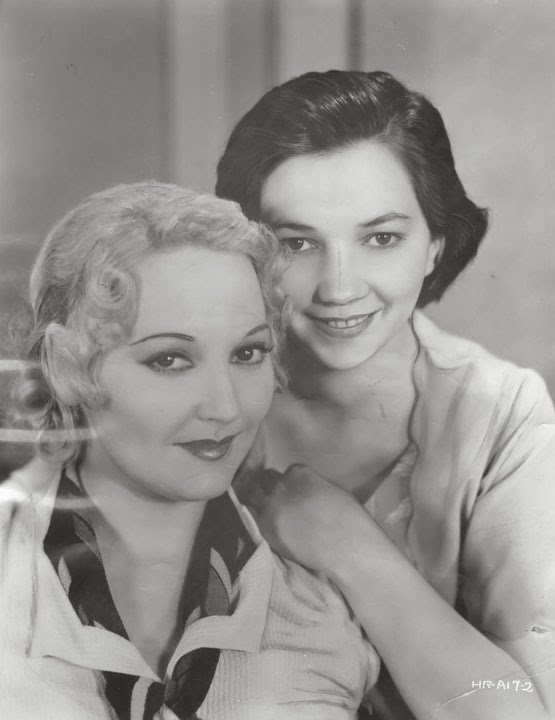 This was the first film in the series of Thelma Todd and Patsy Kelly comedies. 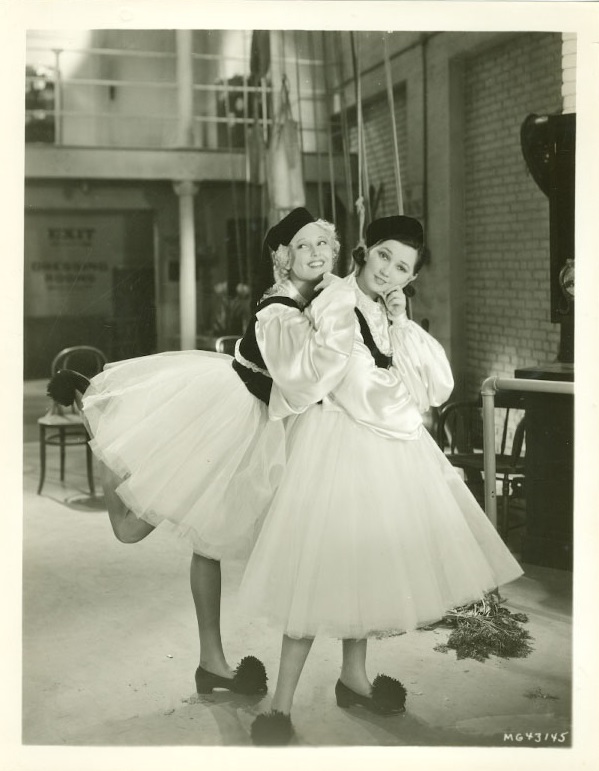 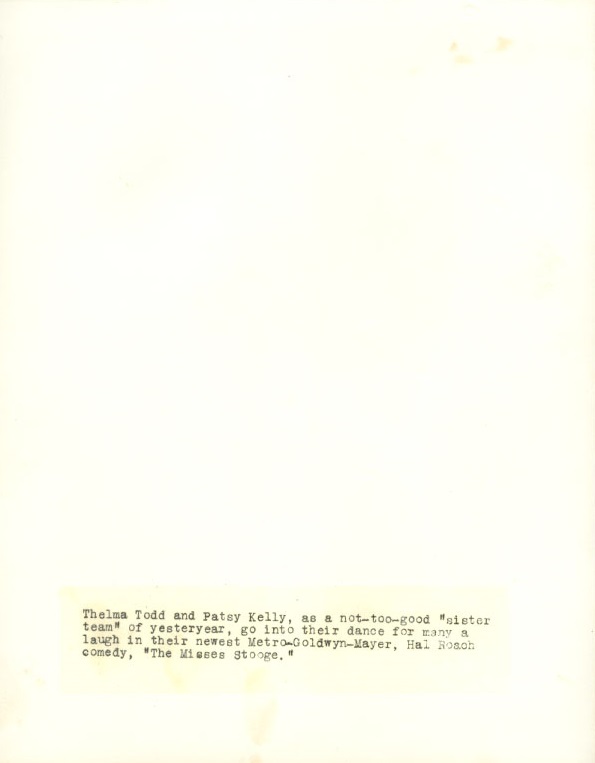 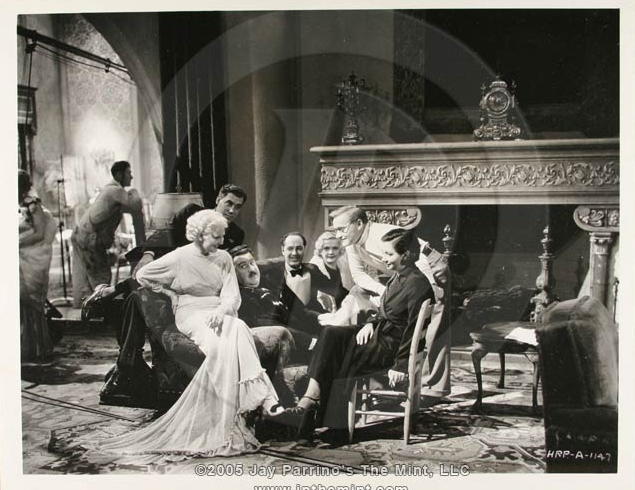 Disregard the "copyright notice" put in by an ebay seller. 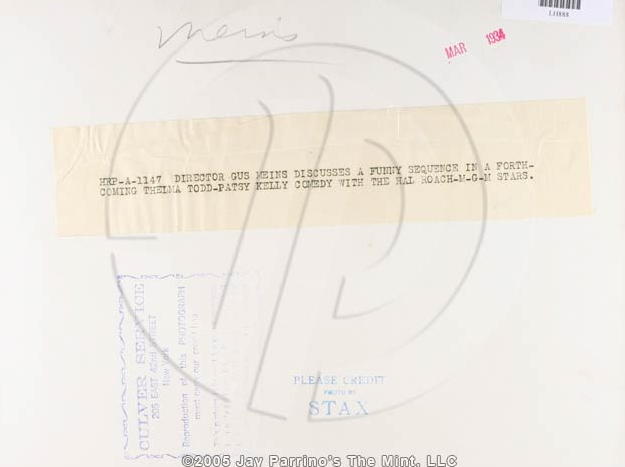 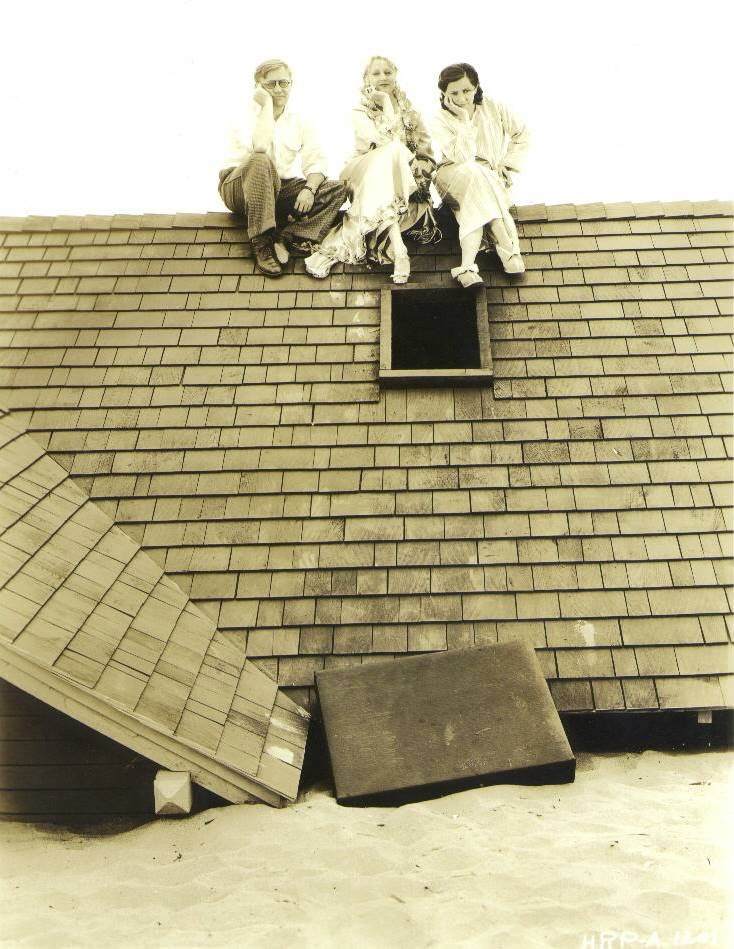 Gus Meins is all in. 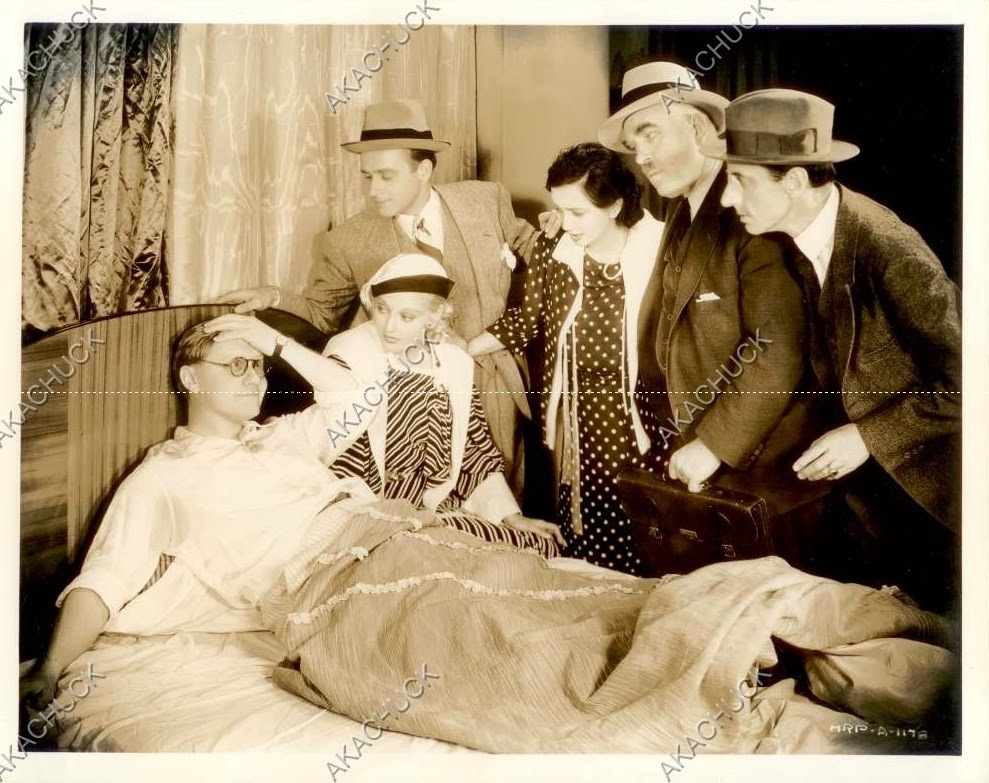 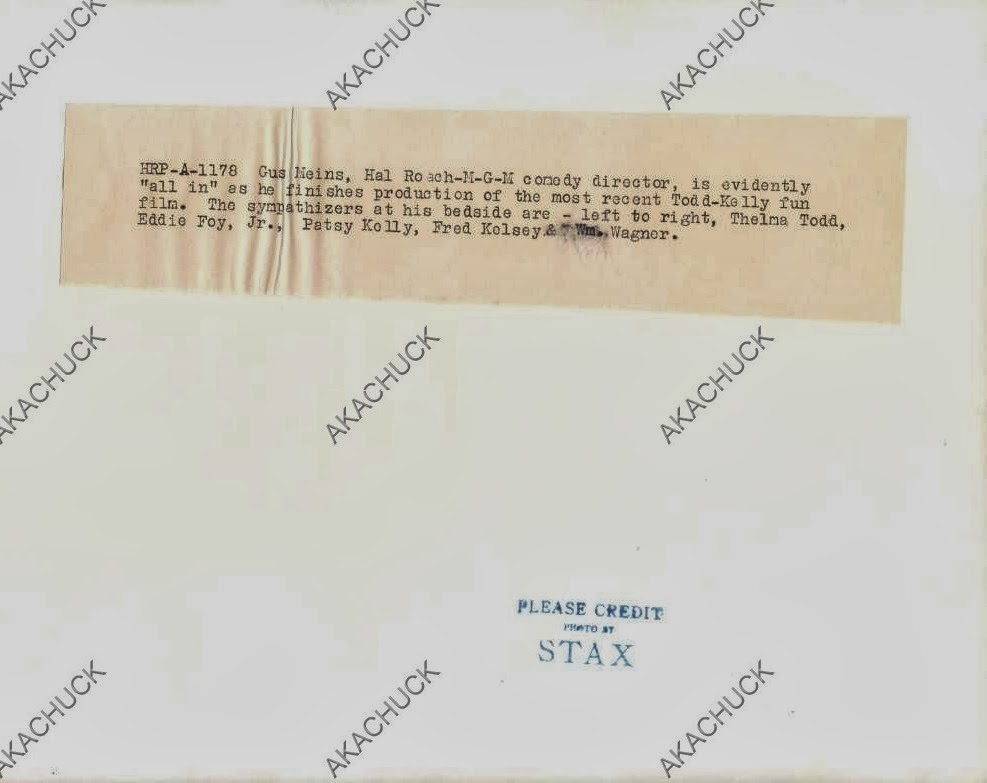 Thelma Todd posing as a cigarette girl at a party 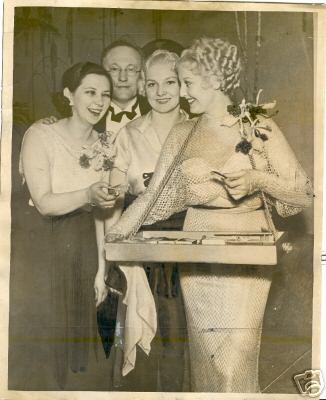 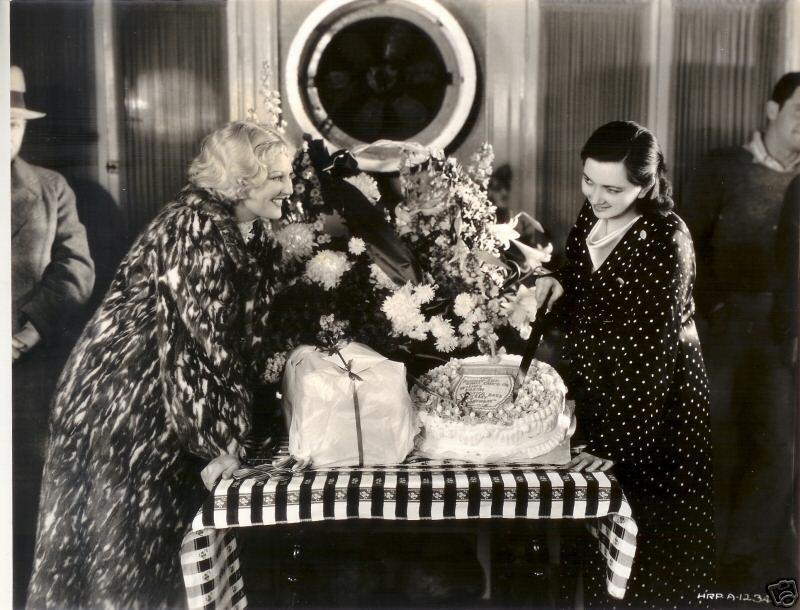 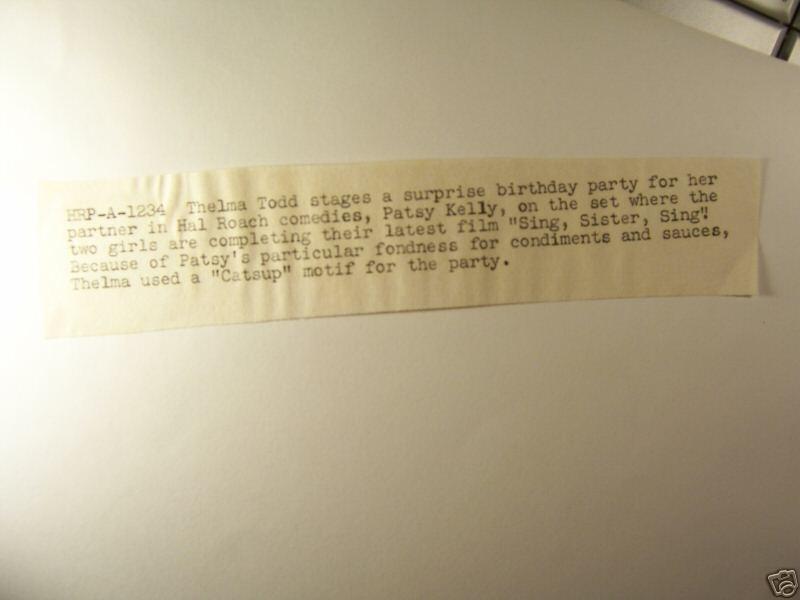 I'LL BE SUING YOU 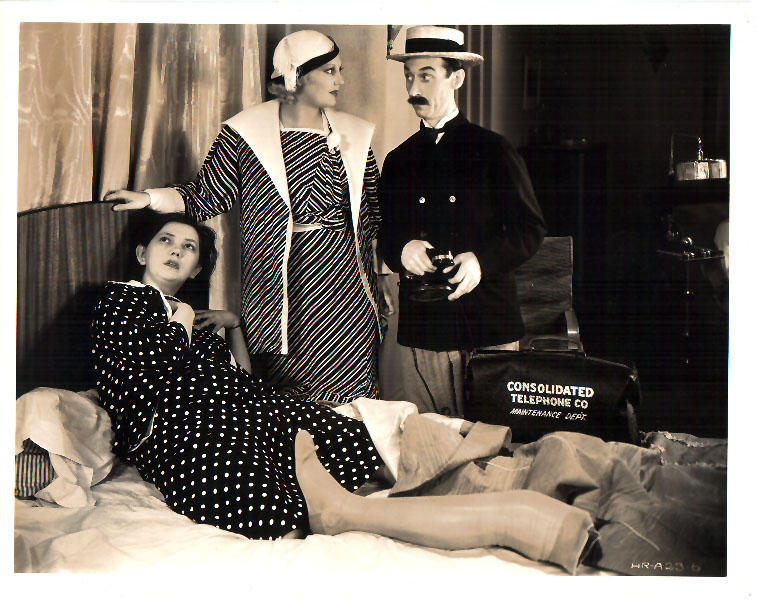 Patsy pretends to have been injured. 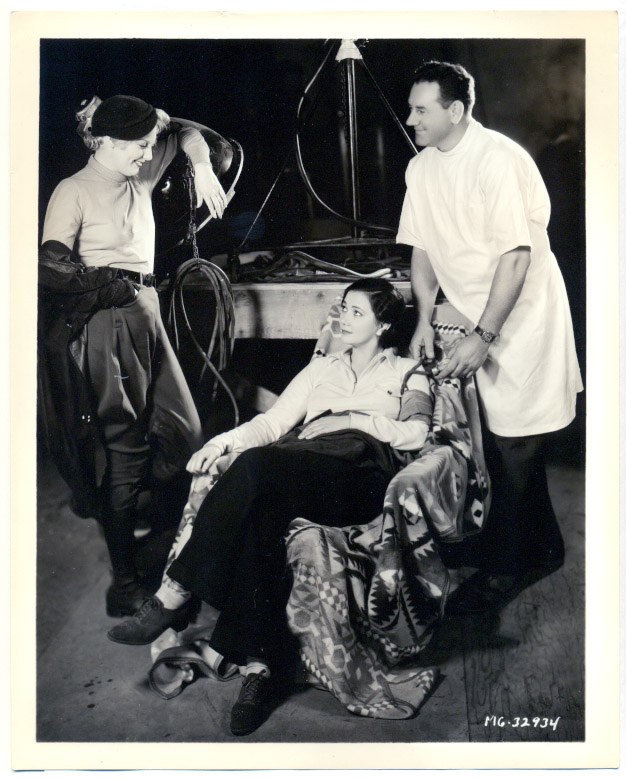 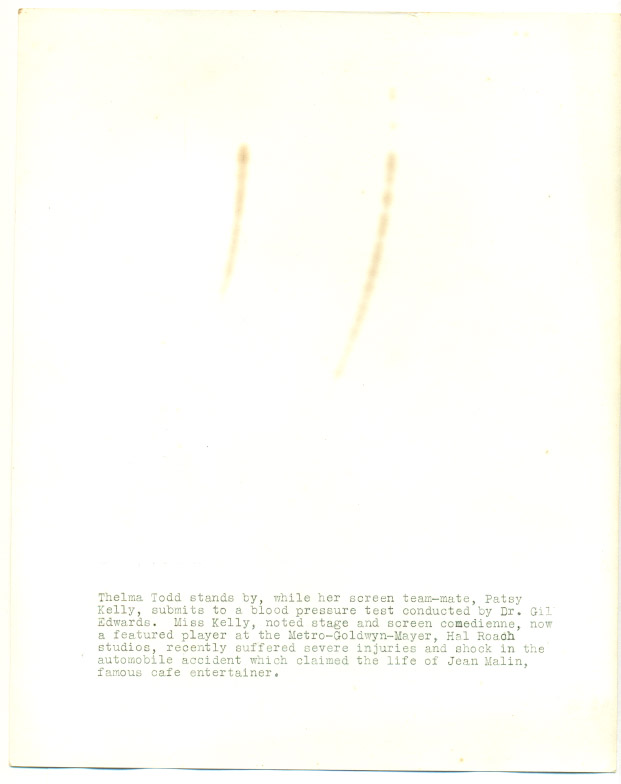 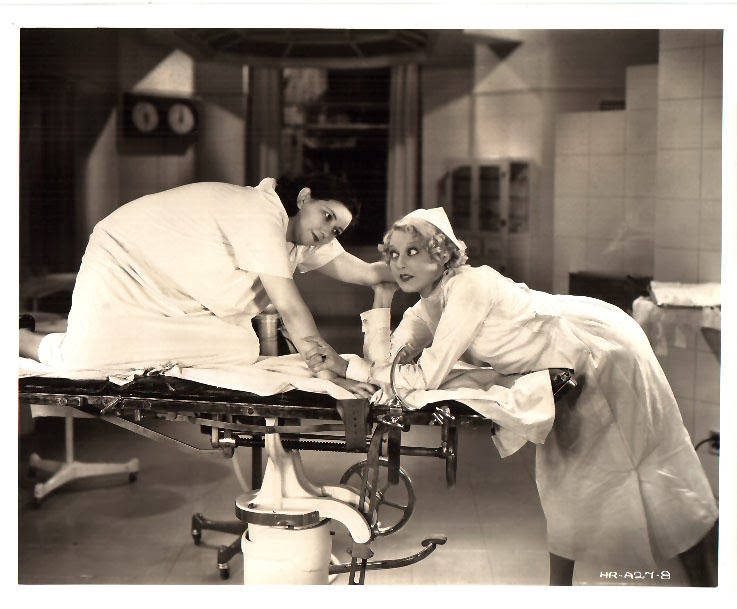 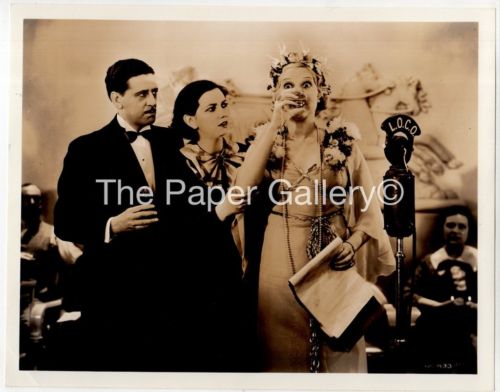 This film was set in a radio station, hence the microphone.
SLIGHTLY STATIC
Production number cut from the final version of the movie. 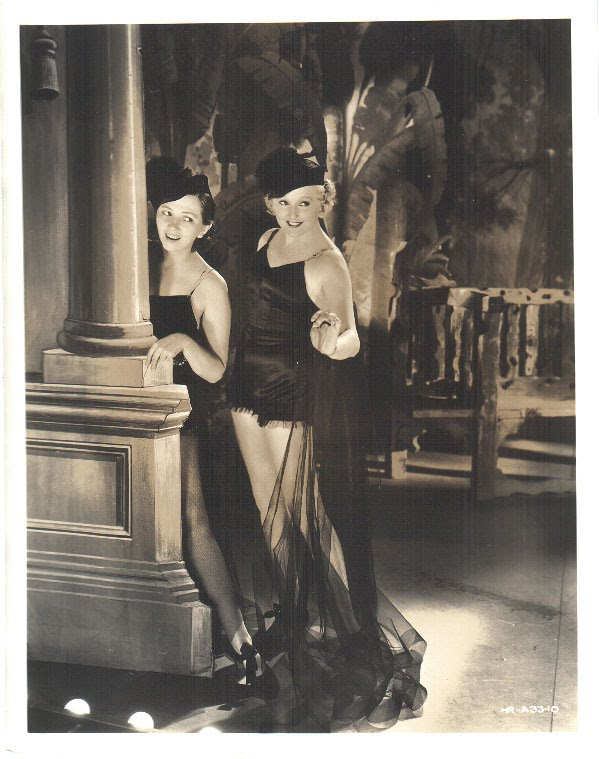 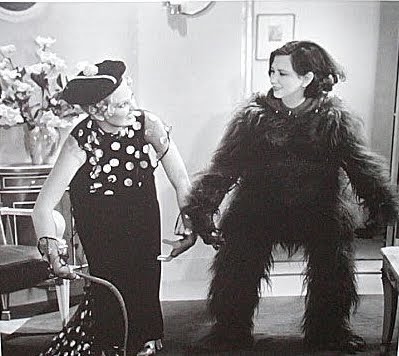 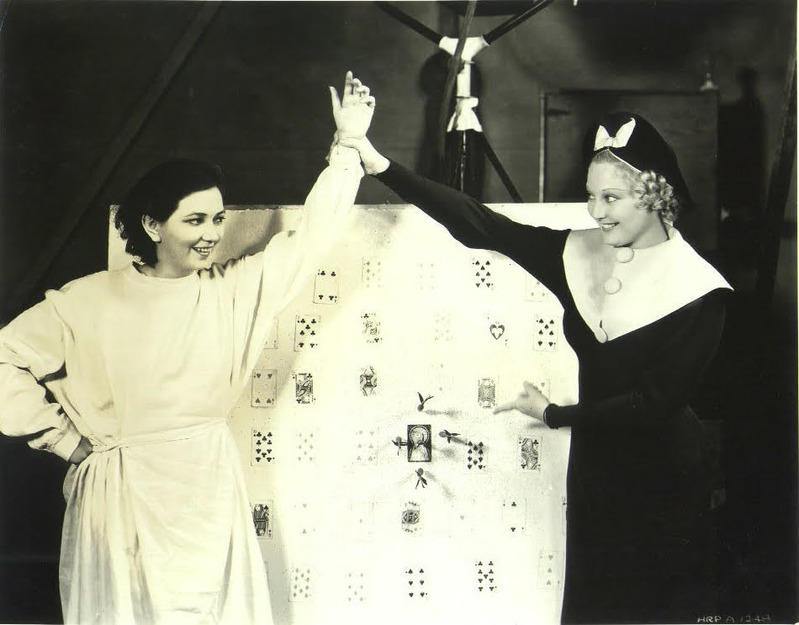 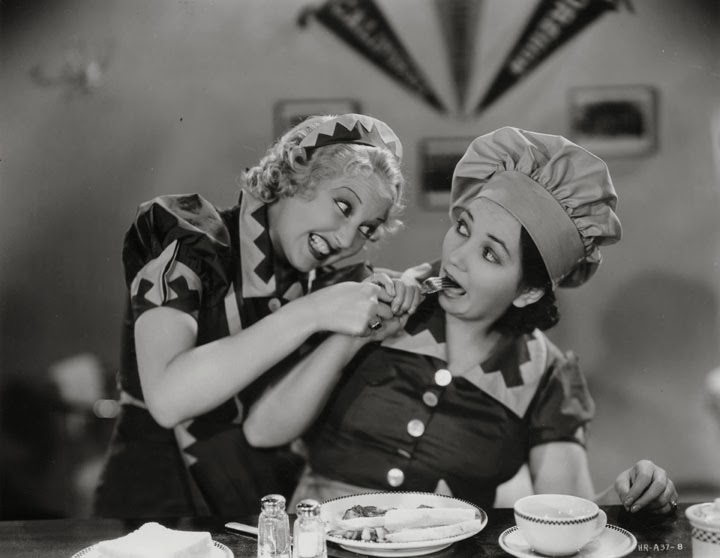 In this story, Patsy Kelly has a toothache. 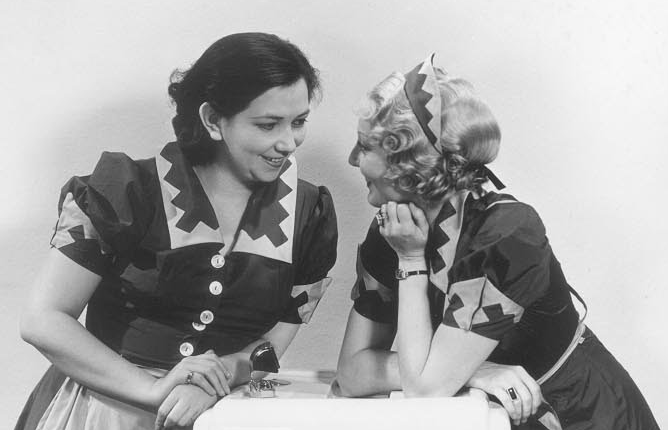 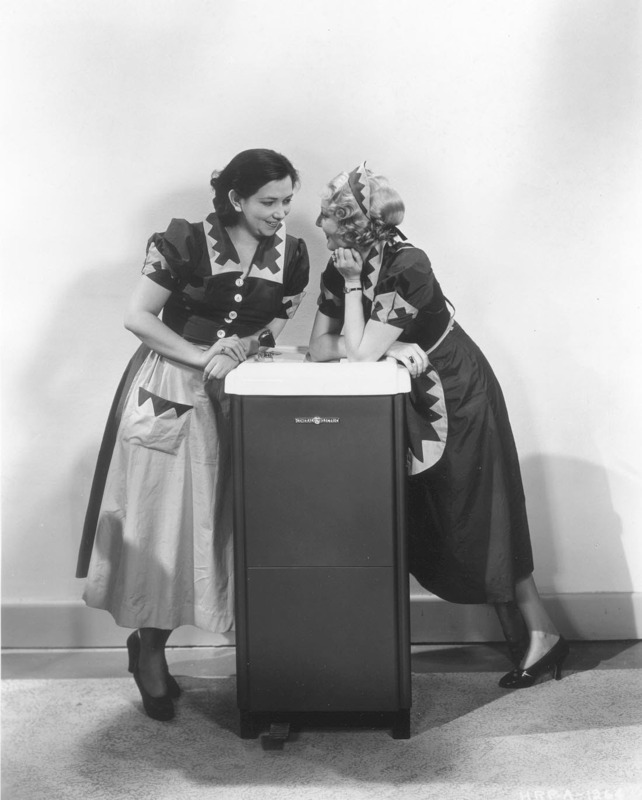 The placement of the object in the middle makes it look as if they were trying to put some emphasis on it when they took the picture. I'm not sure what it is.


Patsy Kelly and Thelma Todd with Gus Meins, who directed several of their films.


Thelma Todd and Patsy Kelly with Charley Chase and his daughter June.