FASCINATING YOUTH was a movie the Paramount acting school graduates made in 1926. Usually it is said to have been Thelma Todd's first movie, although some accounts have stated that she previously had appeared in two movies that were made in Massachusetts. Here is a set of movie star cards with photos of Thelma Todd, Buddy Rogers, Iris Gray, Walter Gross, and Claud Buchanan. The back of each card identifies them as Paramount Junior Stars of 1926 and mentions a contest to win a screen test. There seem to have been many such contests at the time and they didn't generally lead anywhere. 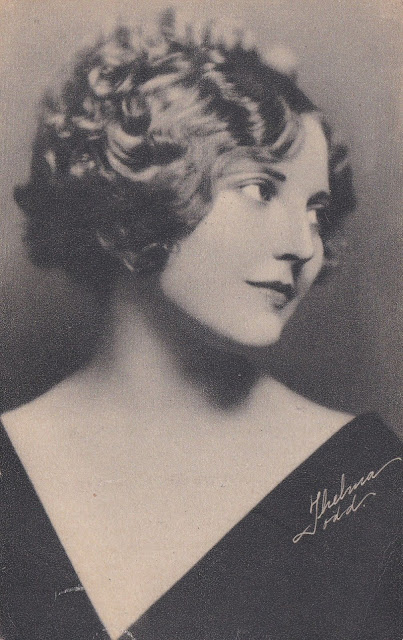 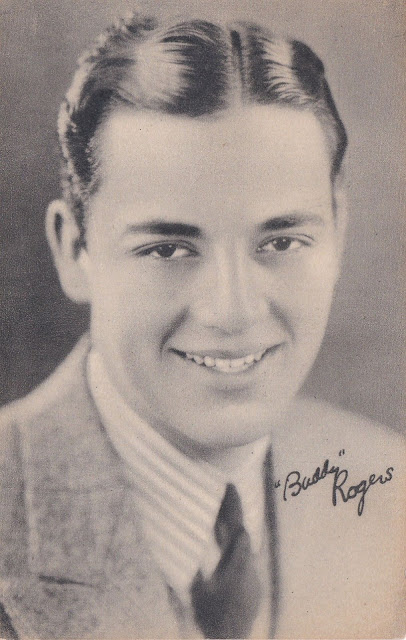 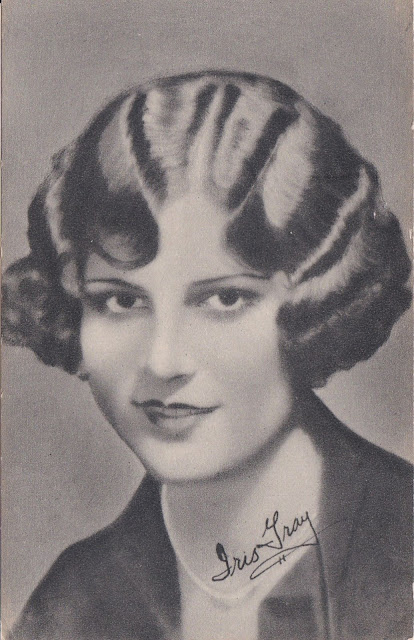 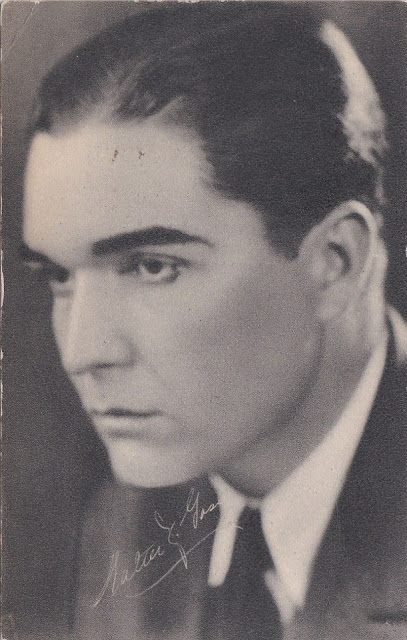 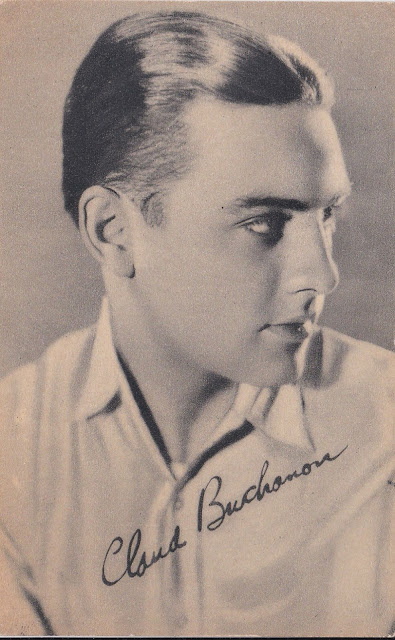 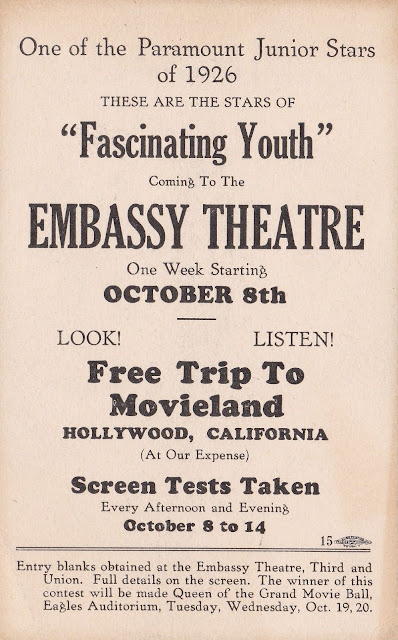 
This may be the first time Thelma Todd appeared on a card...

This is a set of five rare "Paramount Junior Stars of 1926" cards featuring Thelma Todd, Charles "Buddy" Rogers,  Iris Gray, Walter Goss, and Claud Buchanan. The cards advertise the lost film "Facinating Youth" which was playing at the "Embassy Theater". They measures 3 1/2" X 5 1/2".