Napoleon Demara was the manager of a Lawrence theater who was involved in Thelma Todd's being signed by Paramount in the silent era. He was mentioned in the newspaper article about her being too pretty to work in a dime store. 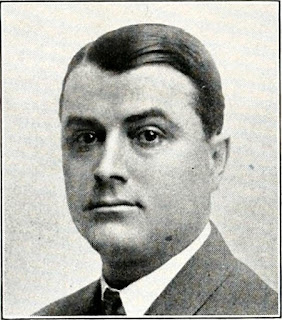 THOMAS F. TOOMEY and NAPOLEON DEMARA The theatrical business in Lawrence is largely represented in the enterprises of the Toomey & Demara Amusement Company. This concern controls four of the leading playhouses of the city, embracing three branches of the theatrical profession, viz., drama, vaudeville and motion pictures. The Empire, given over to vaudeville, is one of the largest and best equipped theatres in New England. It has a seating capacity of 2,300. The Broadway, with a seating capacity of 1,500, and the Premier, with a seating capacity of 700, are devoted exclusively to motion pictures. The Colonial, whose seating capacity is 1,650,provides drama. The last named is at the present writing sub-leased to a stock company. Thomas Toomey, to whom much of the success of the concern is due, came to Lawrence in 1906, when he opened the old Nickel theatre as a picture house, in what had been the Casto theatre. The first days receipts were only $8.20. The venture was extremely gloomy at the start.

The Empire Theater in Lawrence. The newspaper article called Napoleon Demara the theater's manager, but it has been said that he may actually have been the theater's owner. 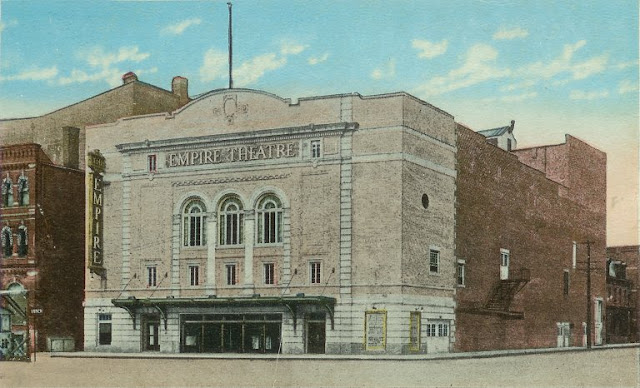 
Napoleon Demara's nephew Ferdinand Demara gained some notoriety for impersonating other people in order to undertake various positions,  such as doctor, prison warden, and chaplain. The movie THE GREAT IMPOSTOR was based on the story of his life. 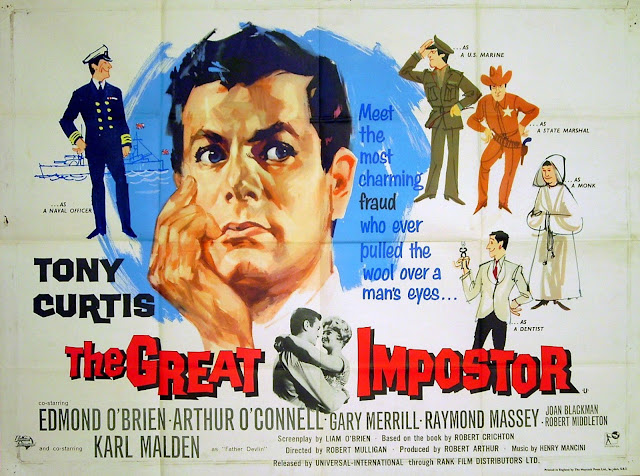 Ferdinand Demara himself played a doctor in THE HYPNOTIC EYE, a role that was related to his having impersonated a doctor in real life.. 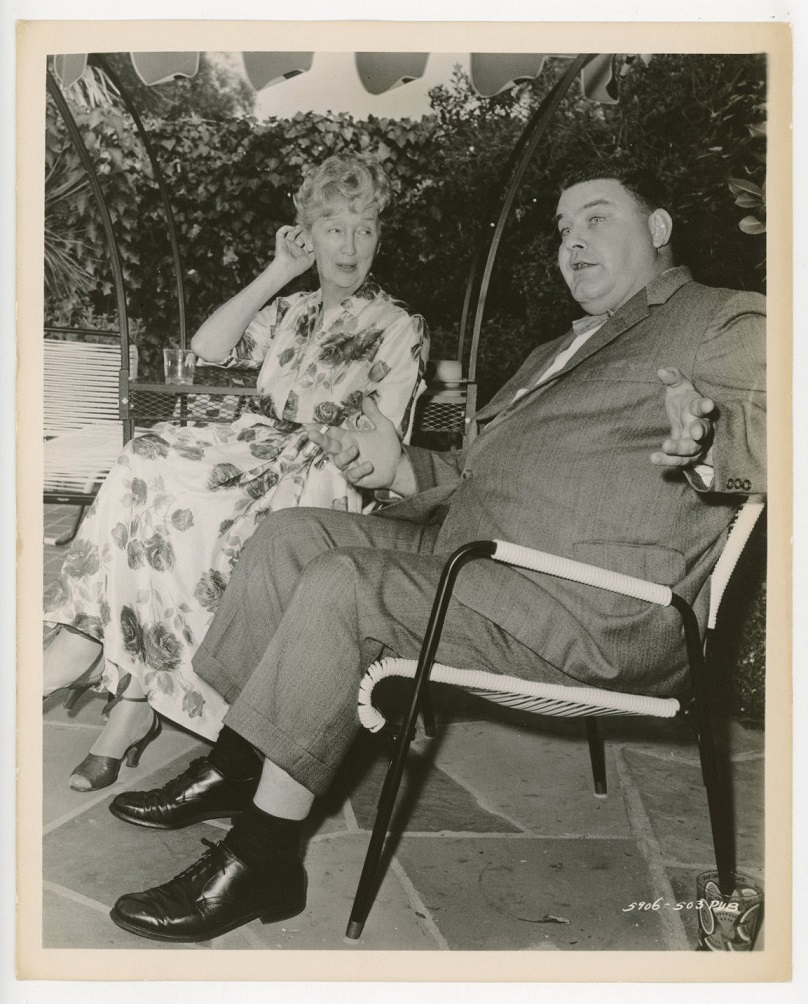 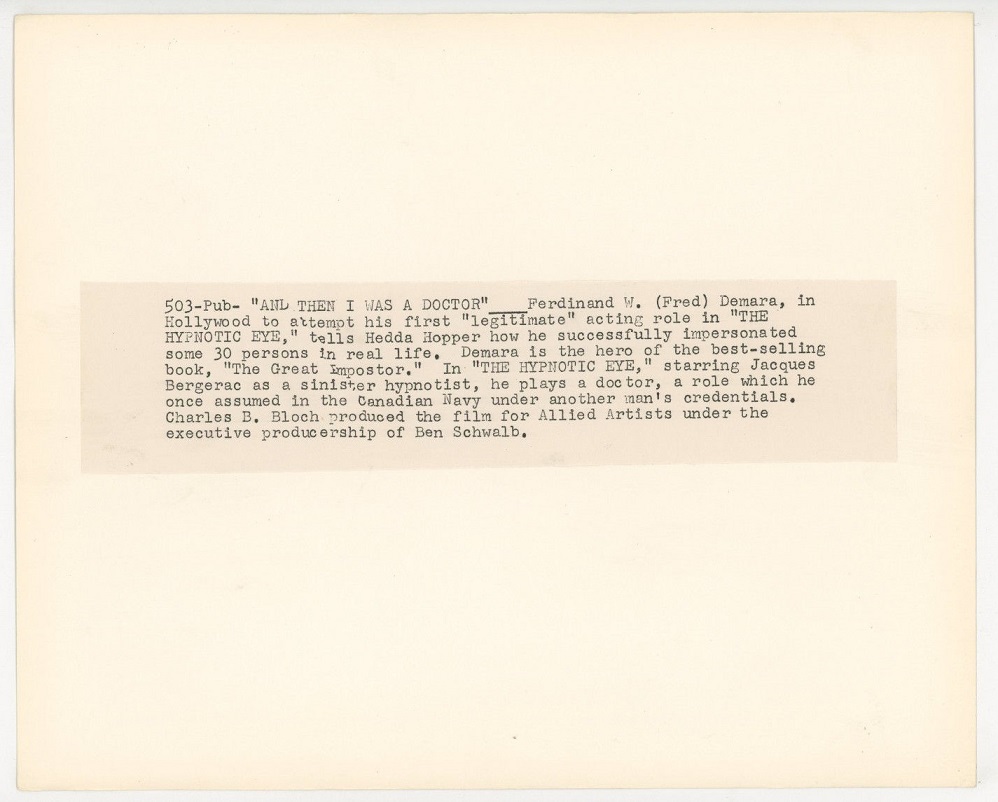