I was fortunate to be invited to a private party last night at the site of what was once Thelma Todd's Sidewalk Café. There was a huge effort to SAVE this building when false rumors circulated that it was going to be demolished. The current owner and his exceptional team not only saved the building, but took incredible steps to restore it to its former greatness. When the owner took us for a tour of the building, Thelma Todd was mentioned with regularity, and it was clear that the renovations were done with her in mind. I don't know what this building will become, but I do know that it's vibrant and thriving again and that makes me very happy. 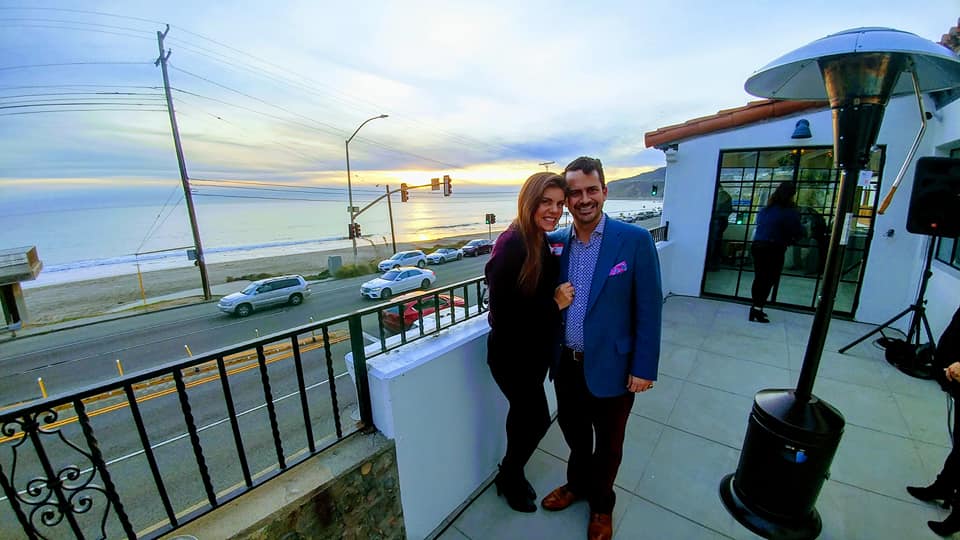 Thelma Todd's routine was to be dropped off streetside in front of the cafe, and then would be escorted by her chauffeur to her apartment door (seen behind us). On the last night that she was seen alive, her alleged driver for the evening, Ernest Peters, claimed it was the only time Thelma Todd refused his offer to escort her to her door. Roland West speculated that she got to the door, realized she was locked out, and then made the voyage up a hill she never walked up before (according to Roland West) to enter a garage she probably never entered before (according to Roland West) so she'd have a place to "keep warm" (the implication being that the intelligent former teacher from Lawrence, Mass. knew nothing about carbon monoxide poisoning and started her car for purposes of warmth). And the blood on her nose and mouth was the result of "post mortem lividity." That's if you believe the propaganda... 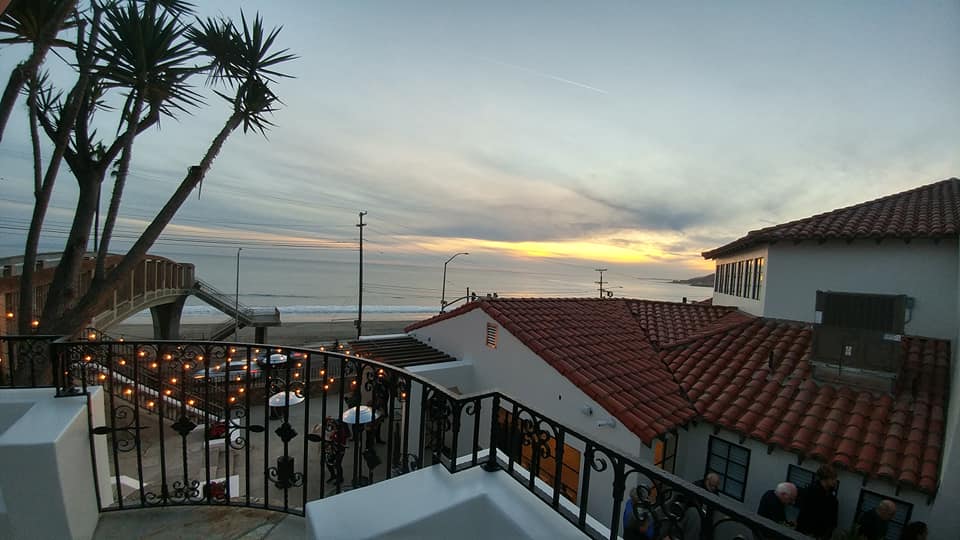 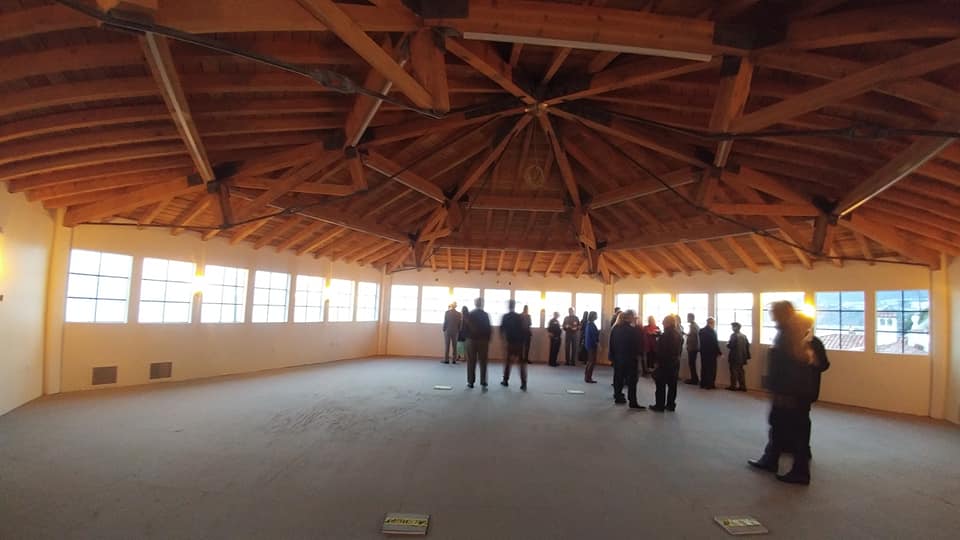 The Tower Room - where the gambling took place. 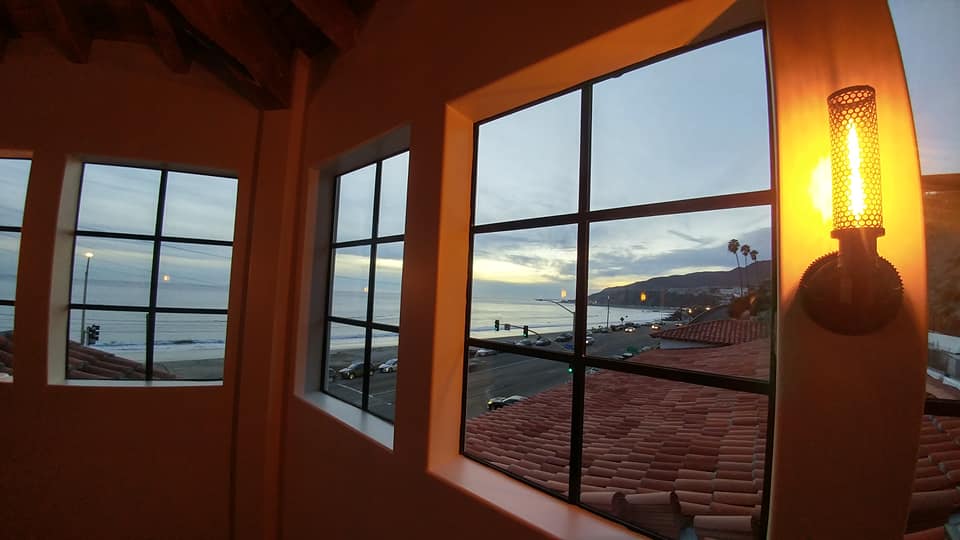 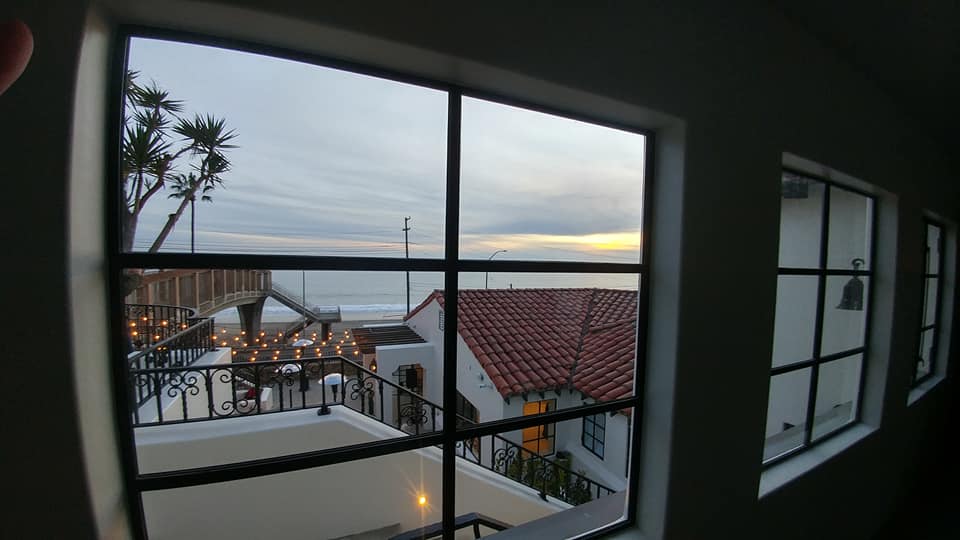 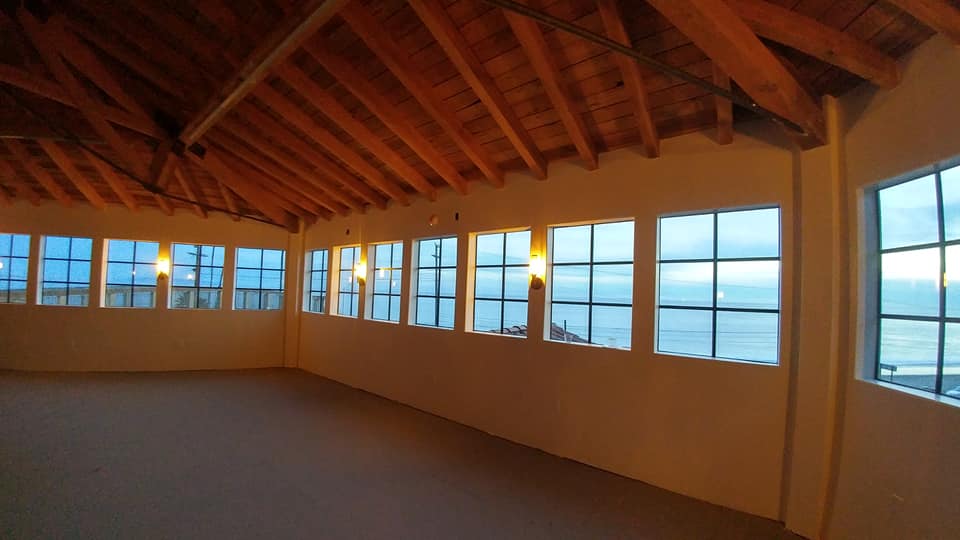 Between 1934-1935, this room was the playground of some of the most powerful men in America. 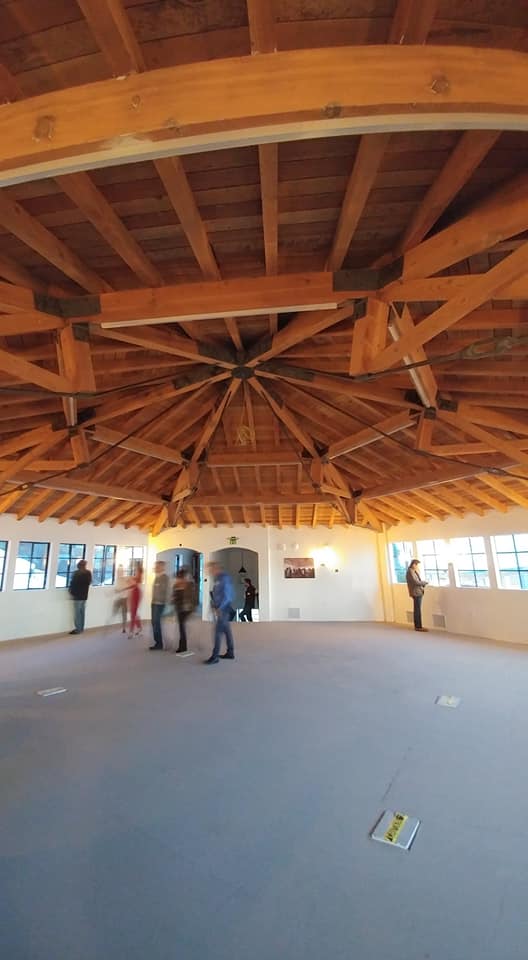 What was once called "The Tower Room" above the restaurant where gambling occurred. In the mid 1930s, illegal gambling was very prominent in Southern California. It was speculated by many that Thelma Todd was killed due to her involvement with or her refusal to continue the gambling that took place above her restaurant.


I love that rather than lower the windows so people could view the ocean in their line of sight, the new owner preserved the original design of the Tower Room and built on top of the original floor (as not to destroy it) to provide that additional height. This is an improvement that was needed in 1934! And the entire ceiling is original! I can't elaborate enough how impressed I am with this renovation. 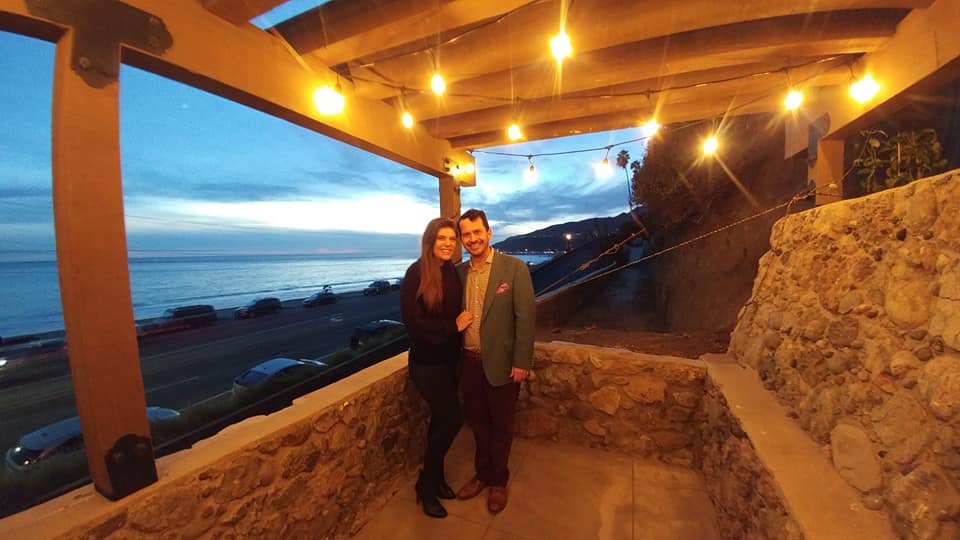 The biggest issue with this building has been parking. Hell, Thelma Todd was found dead in her garage WAAAY up the hill behind the restaurant because even back in 1935, the parking was dismal! GOOD NEWS in 2018 - They've secured a parking lot connected to this pathway with 80+ spots putting an end to the parking problem that's been prevalent for over half a century. 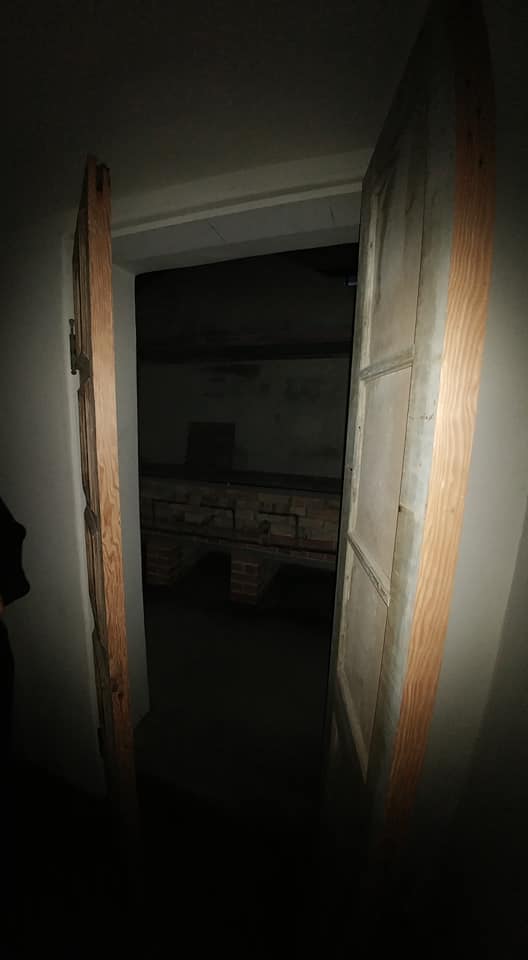 The original grill which cooked what were claimed to be the finest steaks on the west coast - served at the most expensive prices in California. Still operational! 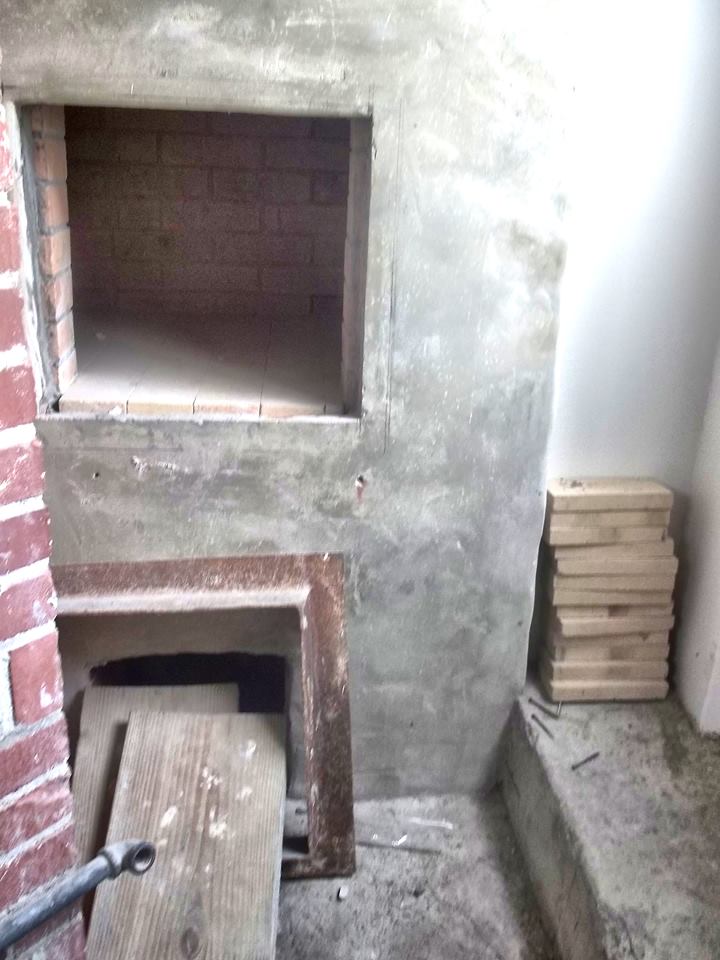 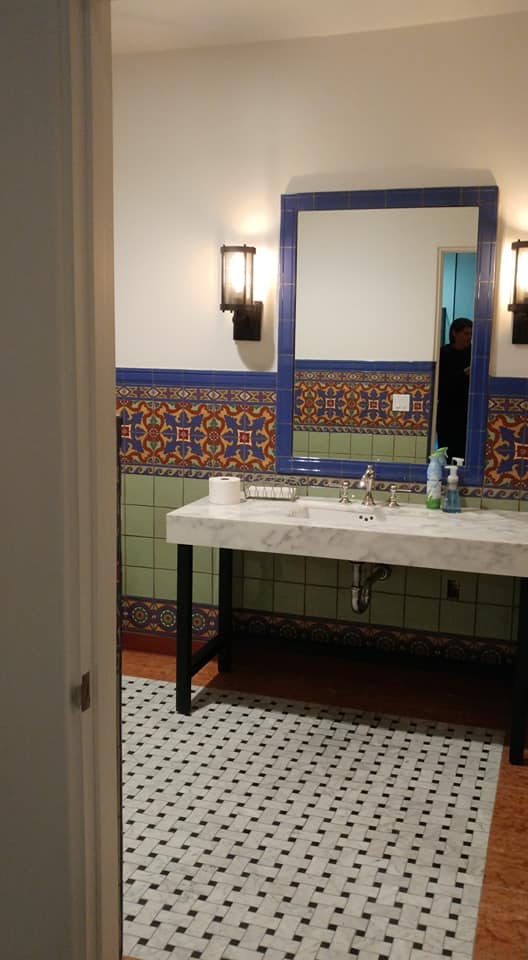 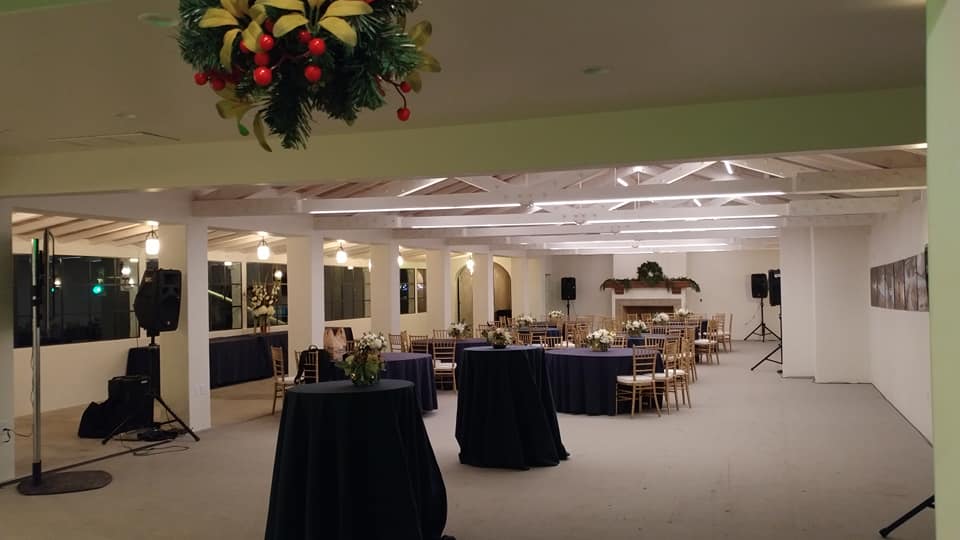 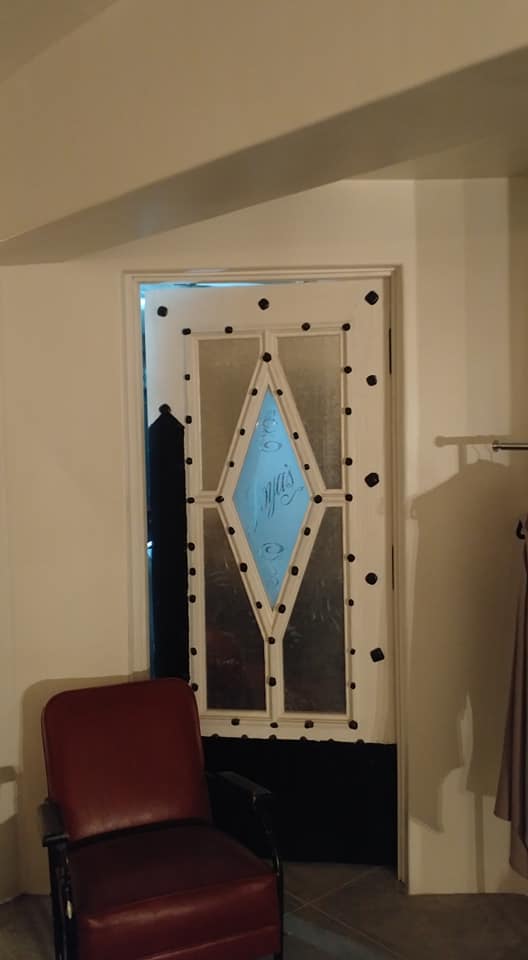 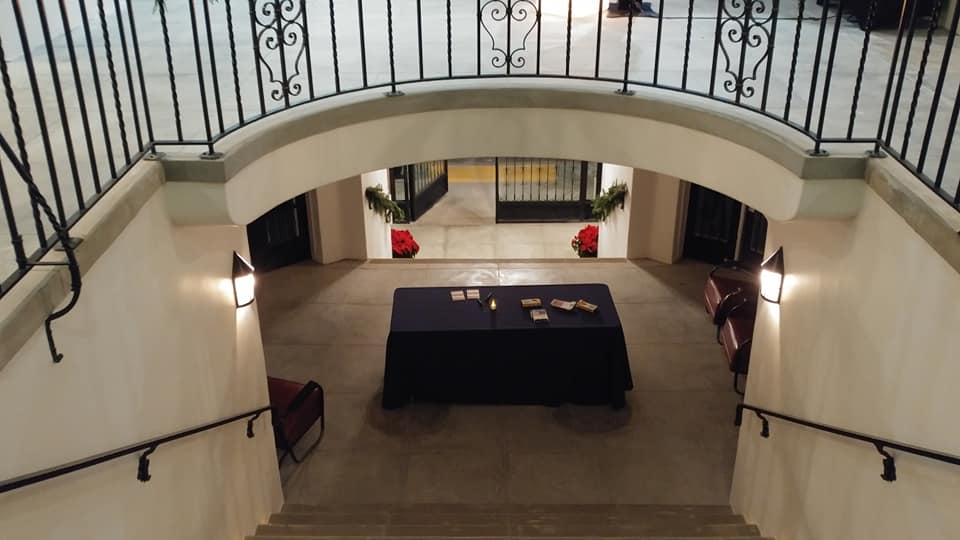 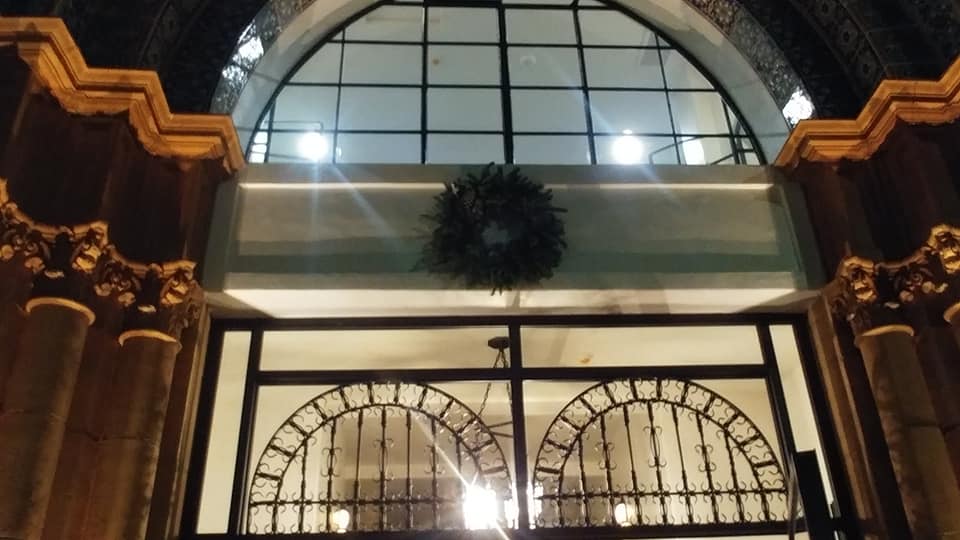 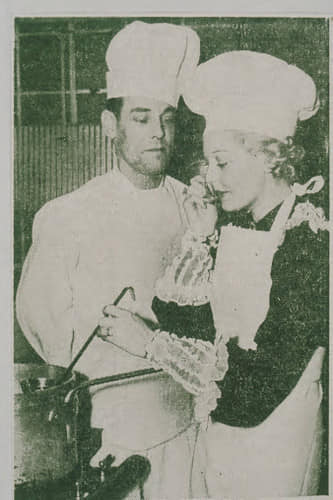 Thelma Todd at the grill (pictured elsewhere in this album).