Thelma Todd at the dawn of her career. Her film career began in the New York area. Afterwards she would go to Hollywood.

THE PARAMOUNT JUNIOR STARS OF 1926

These were the "Fascinating Youth" introduced in the feature of that name. Of the young hopefuls, Buddy Roger achieved the greatest fame in the movies. Thelma Todd was the next most successful and the others trailed somewhere behind them.. 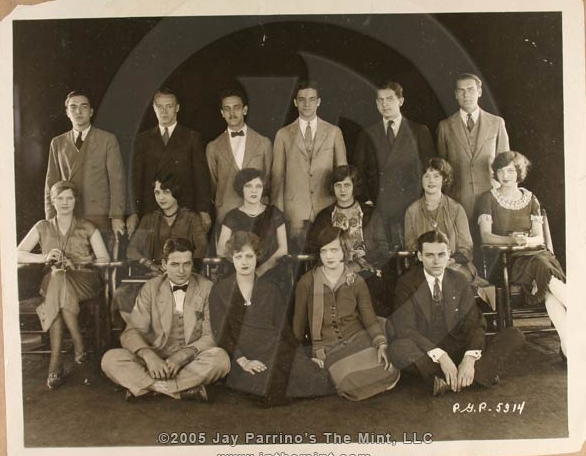 Caption from the back of the photo above. 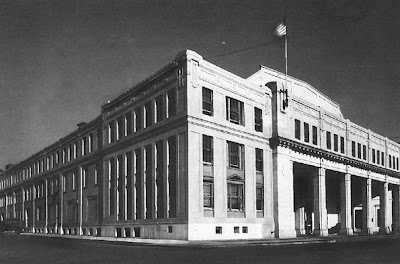 Paramount still had a studio in New York at the time. Some Broadway stars tried making films there. 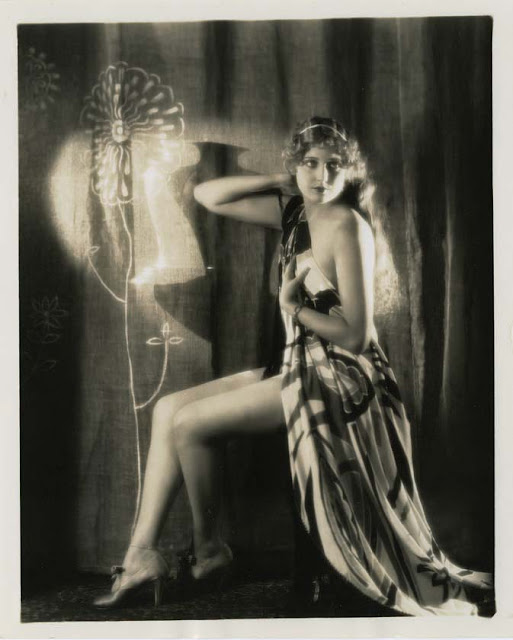 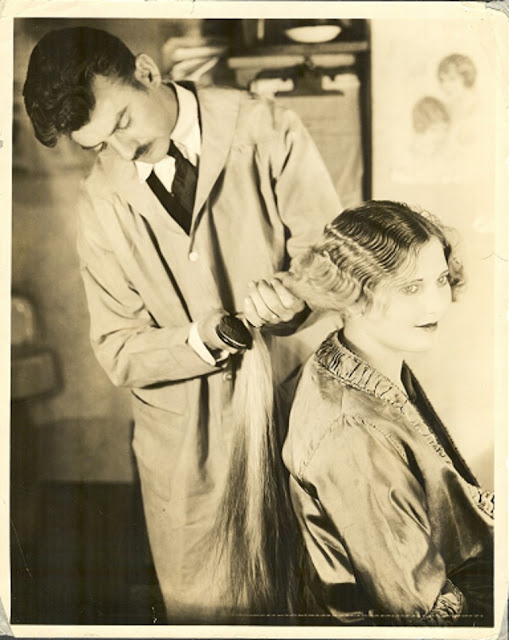 Thelma Todd having her hair done at Paramount's acting school. 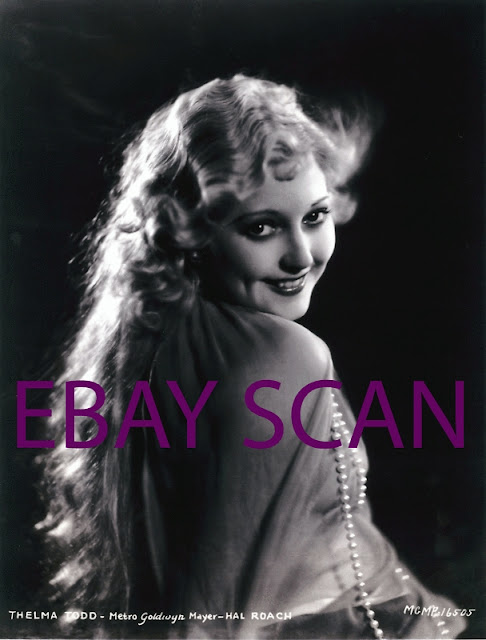 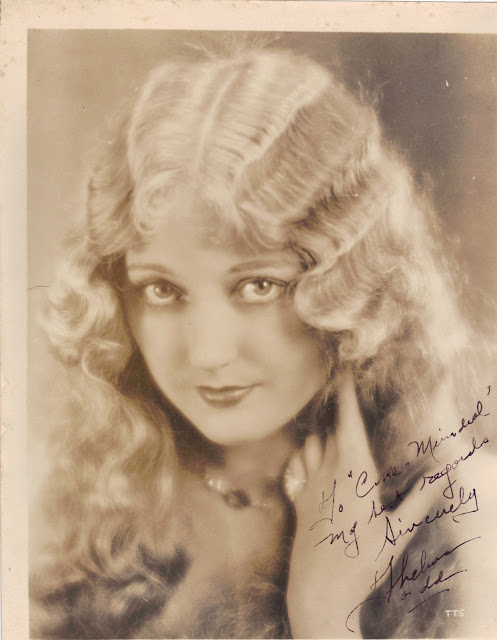 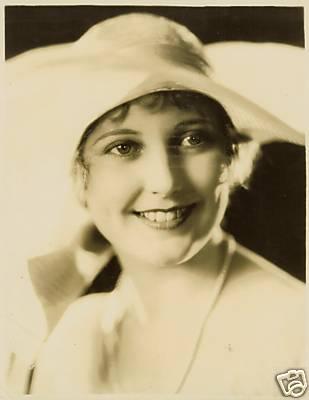 They had faces then-

And frequently hats, as well.
And they had fun, 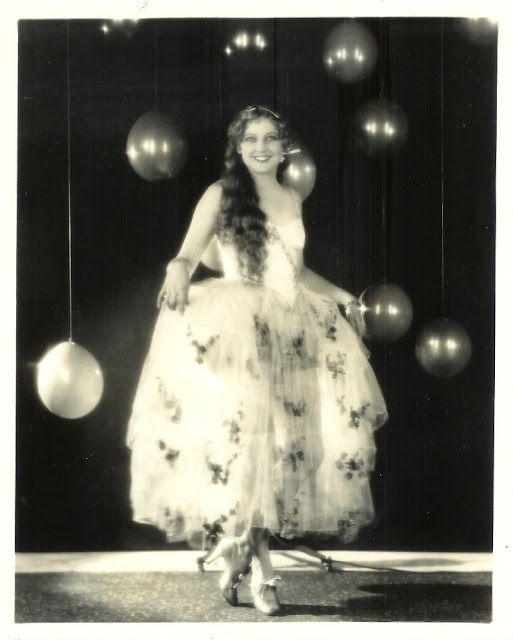 so the studio publicity told us.


The studio decided to cut Thelma Todd's hair, which was going along with a fad they had at the time. 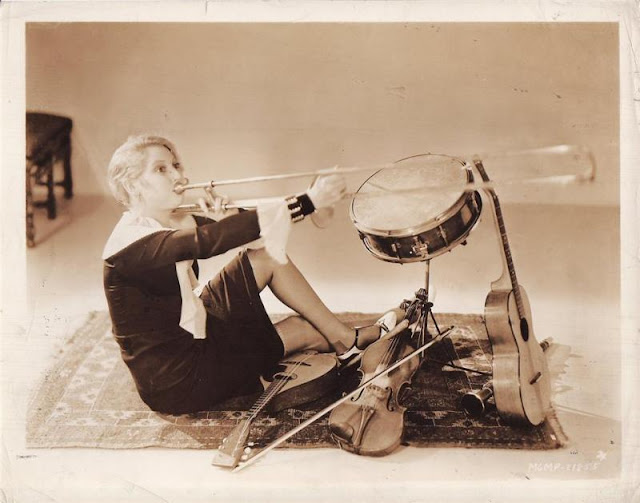 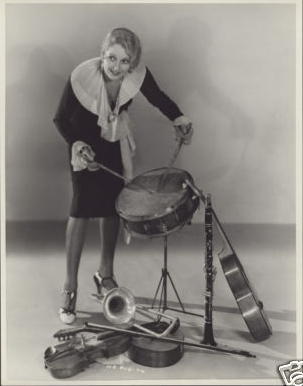 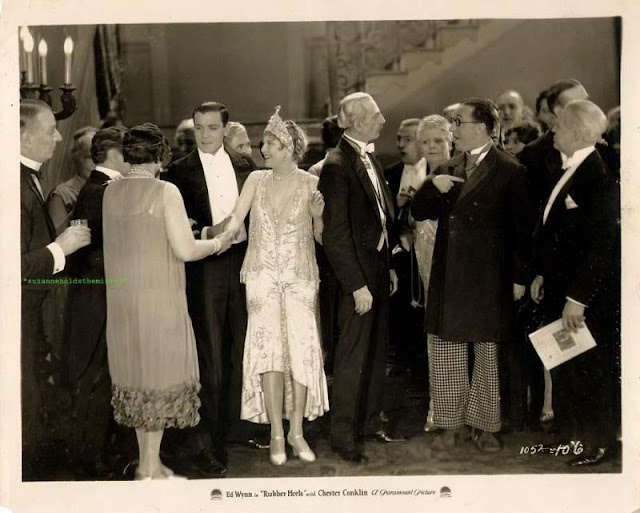 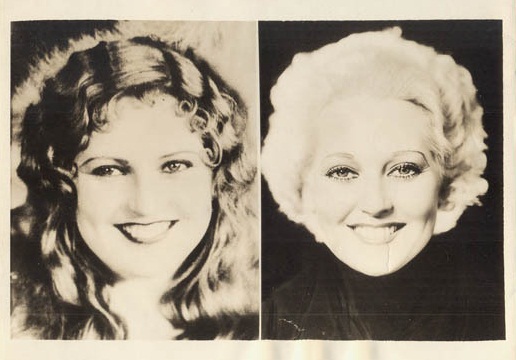 Before and after the Hollywood treatment.
Silent Hollywood.com Thelma Todd Page:
http://silenthollywood.com/thelmatodd.html
Posted by Benny Drinnon at 1:51 PM