Newspaper item mentioning that Zasu Pitts was leaving the series for financial reasons. Thelma Todd was actually in England at the time and was not consulted by the studio, which replaced Zasu Pitts with Patsy Kelly. 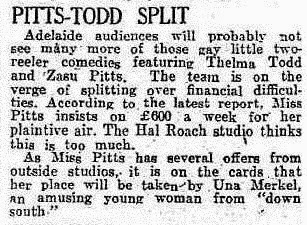 Una Merkel, who had made COMMAND PERFORMANCE with Thelma Todd in 1931, did not appear in the series at the Roach studio. She later made some short subjects at Columbia. 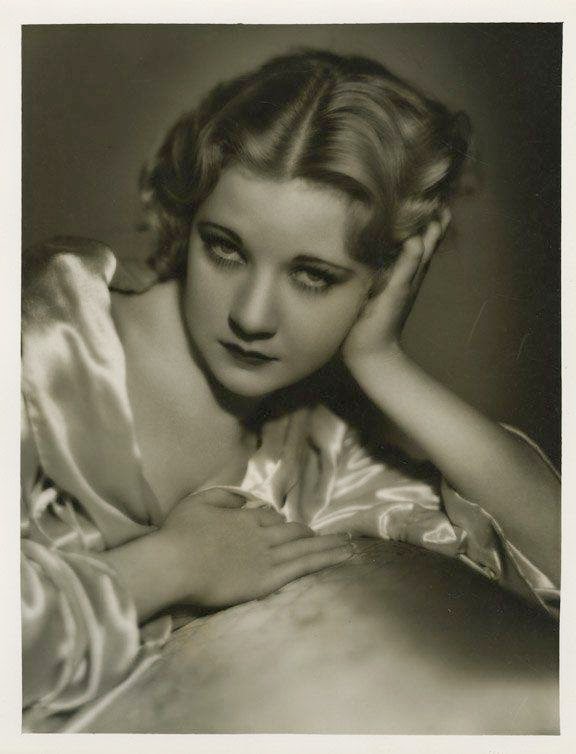