Hollywood And The Occult

The occult is a part of this story. 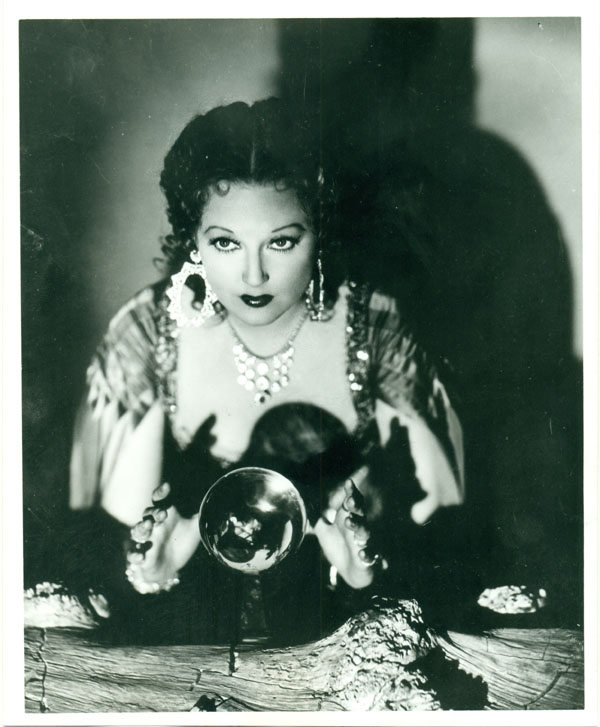 Massachusetts historically has been connected with witchcraft since the days of old Salem.

Many movie people were interested in the occult as they sought assistance to face an uncertain future. Thelma Todd was said to have consulted fortune tellers, astrologers, and numerologists. 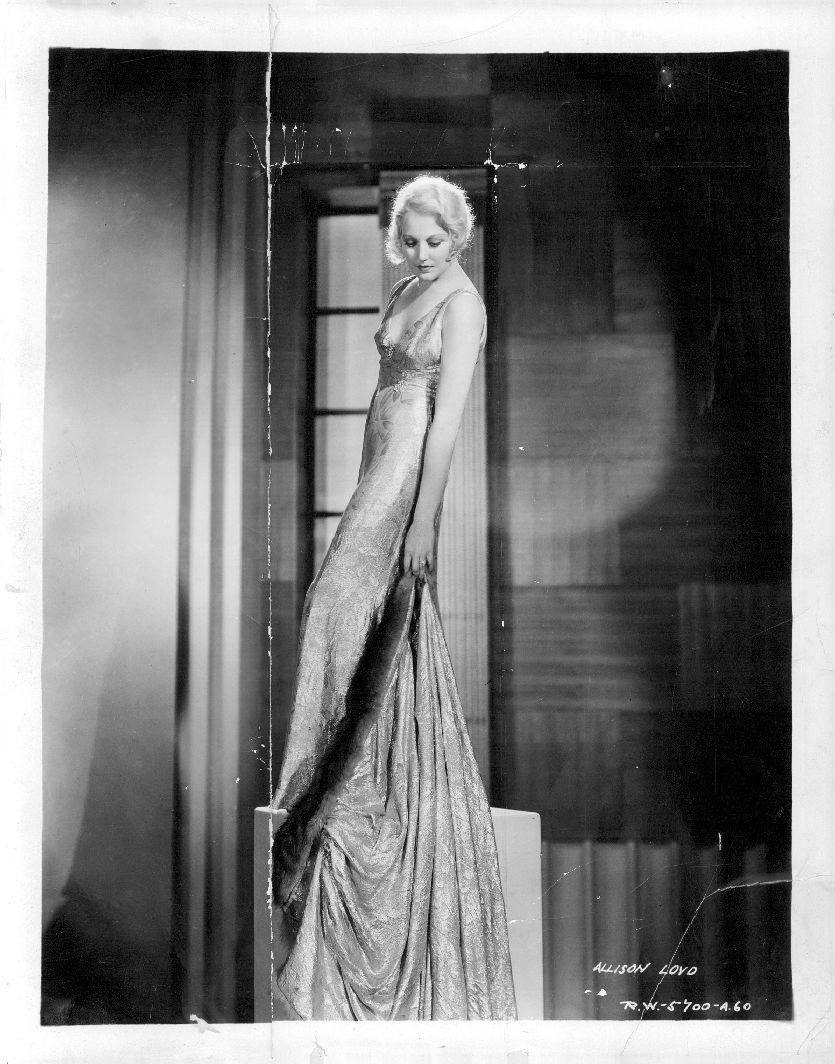 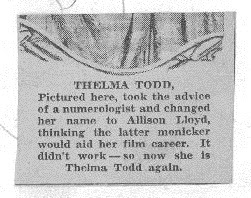 It doesn't seem to have helped.

Bette Davis was also said to be interested in numerology. 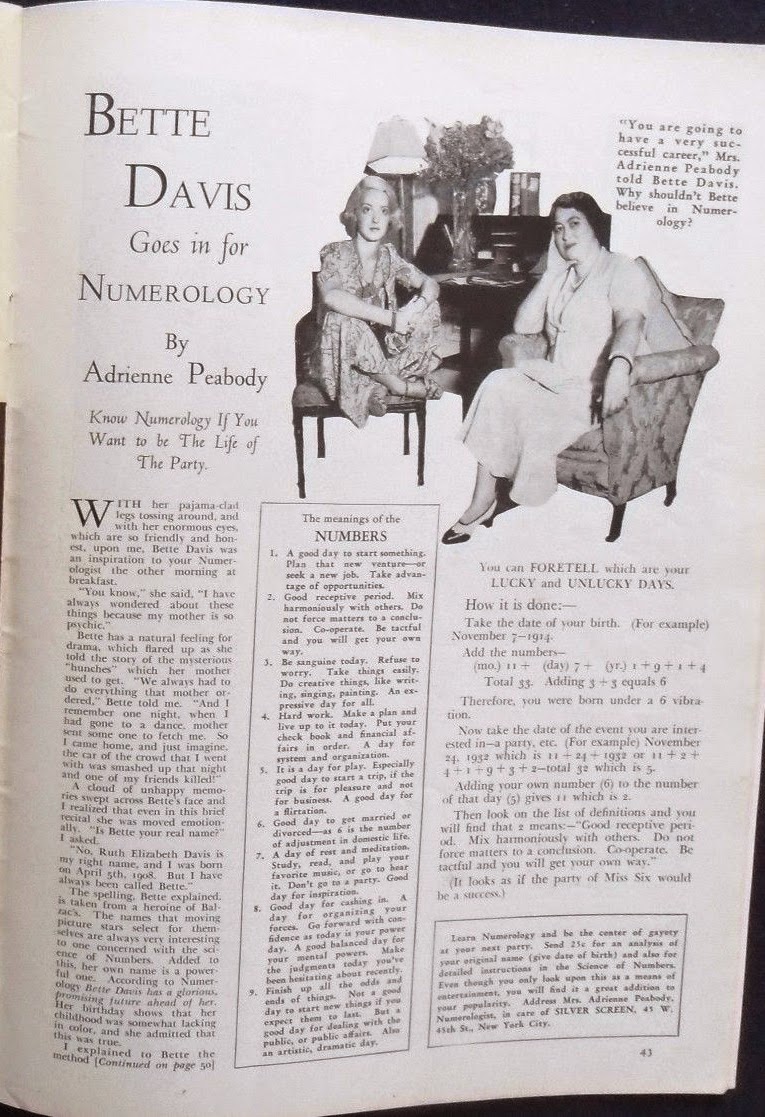 Both Ida Lupino and her father Stanley were interested in the occult and claimed to be in communication with the spirits of the dead. 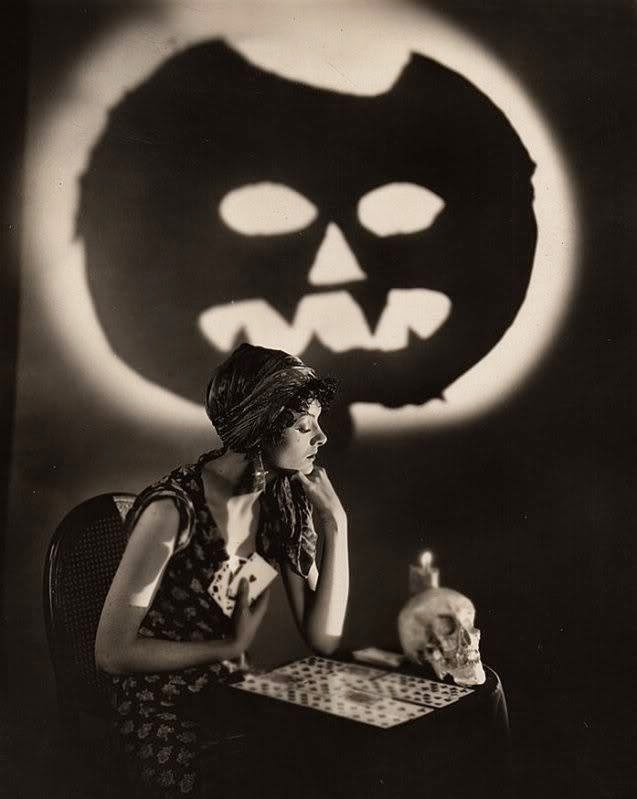 This interest in the occult doesn't seem to have helped any of them, although they may have thought that it did. Things like hard work had more to do with that than the unknown.
Alison Loyd:
http://benny-drinnon.blogspot.com/2012/11/alison-loyd.html
Houdin exposed fakers:
https://www.iue.edu/blogs/library/2020/10/12/harry-houdini-fake-news-fighting-pioneer/
https://www.nytimes.com/2019/12/06/obituaries/rose-mackenberg-overlooked.html
Thelma Todd and numerologists:
https://www.google.com/books/edition/The_Life_and_Death_of_Thelma_Todd/LQsB66qPGmgC?hl=en&gbpv=1&dq=Thelma+Todd+numerologists.&pg=PA62&printsec=frontcover
A
Posted by Benny Drinnon at 3:45 PM