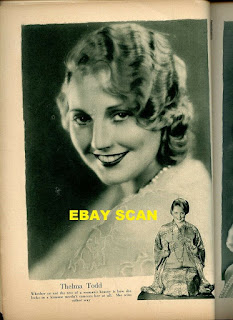 Pages from a Classic motion picture magazine, scanned by an ebay seller. It says so right on it. 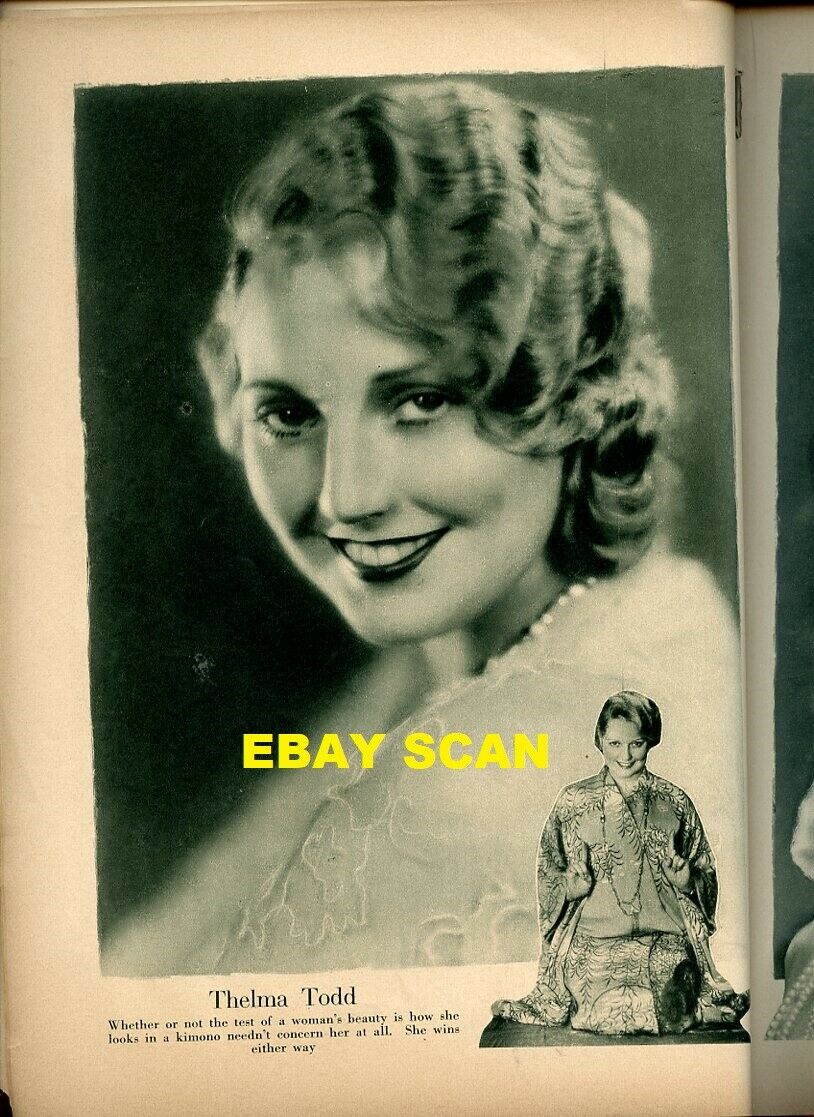 Thelma Todd.  The kimono business was used in THE MALTESE FALCON in 1931. That was the first film version, and Thelma Todd was in it, but not in a kimono, although she did refer to one as being hers. 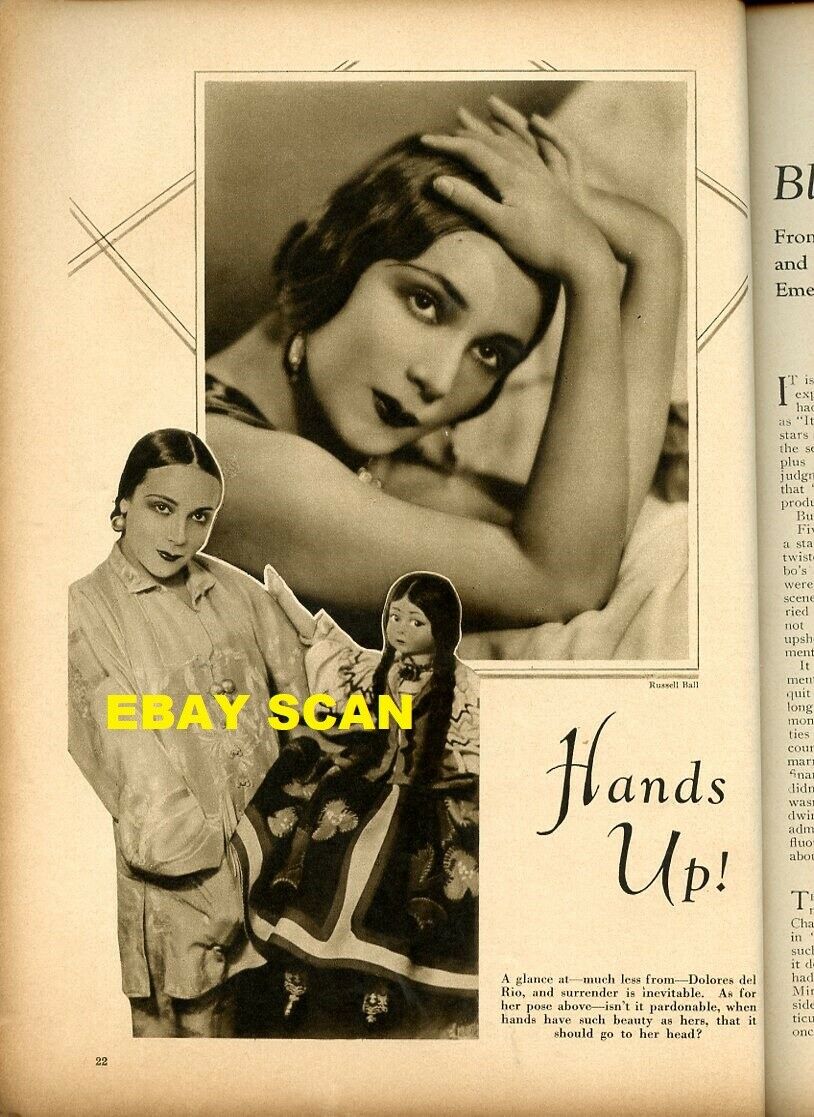 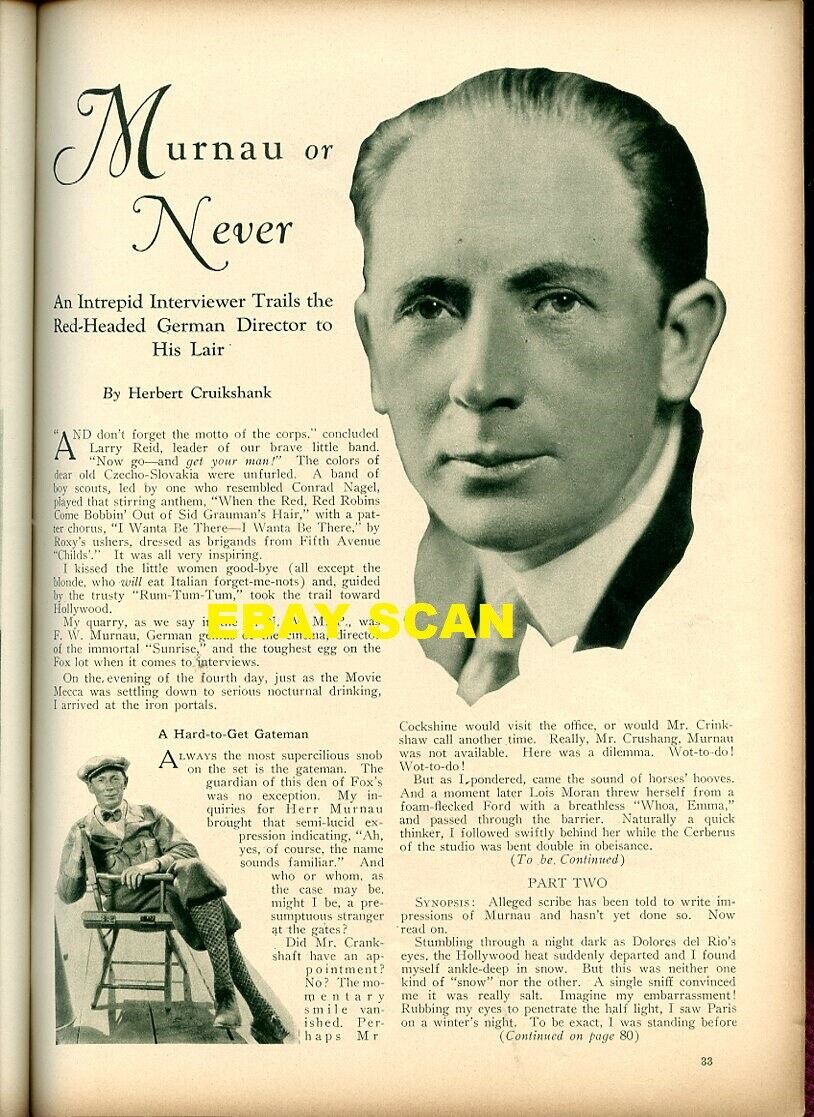 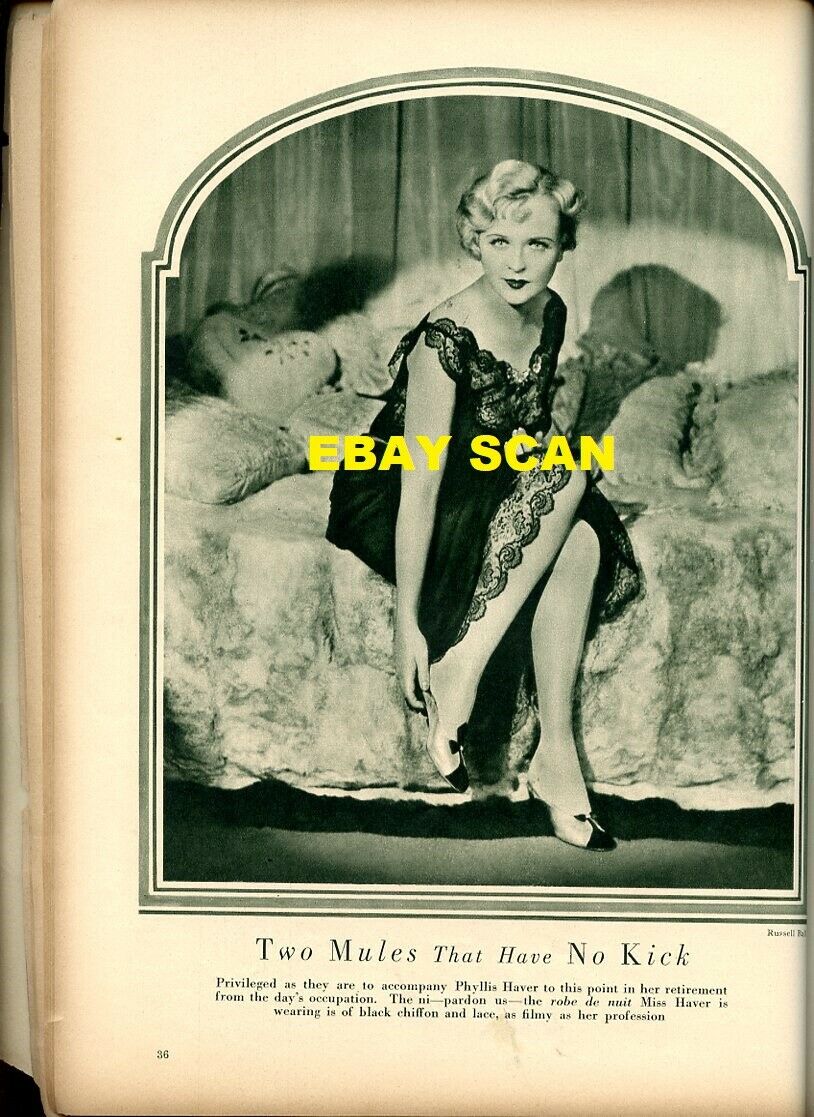 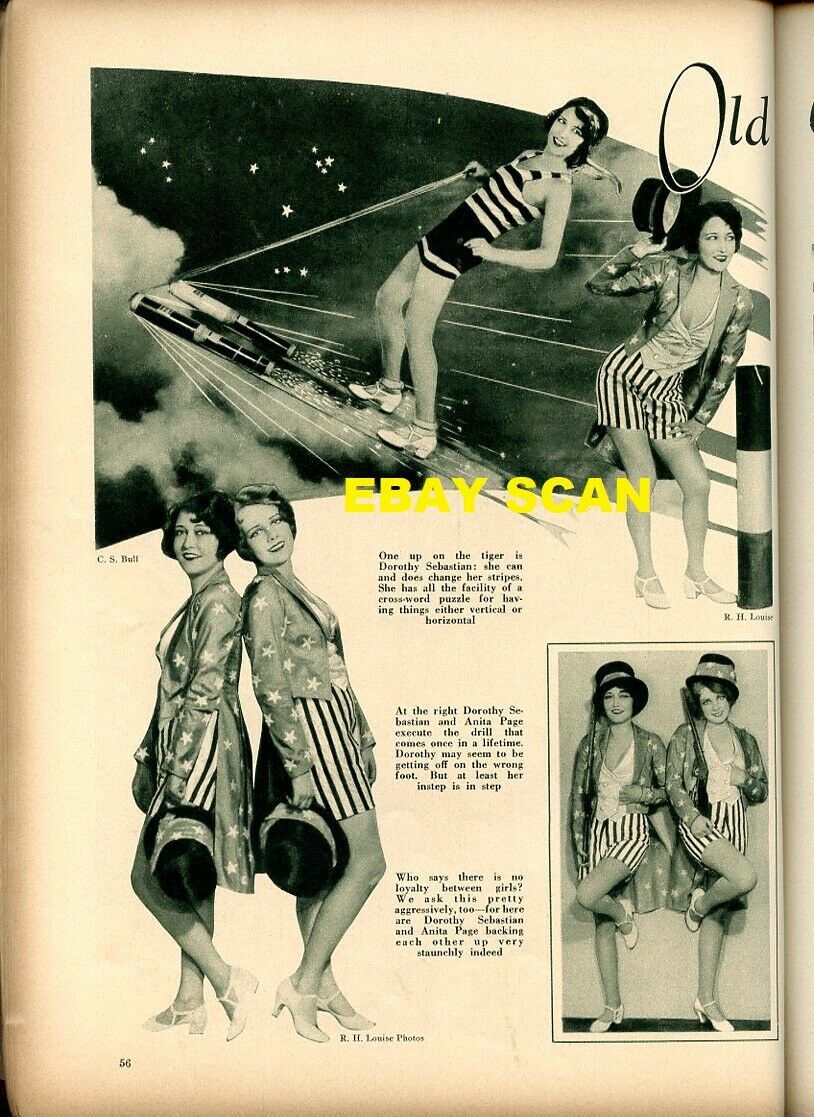 Dorothy Sebastion and Anita Page both worked with Buster Keaton. 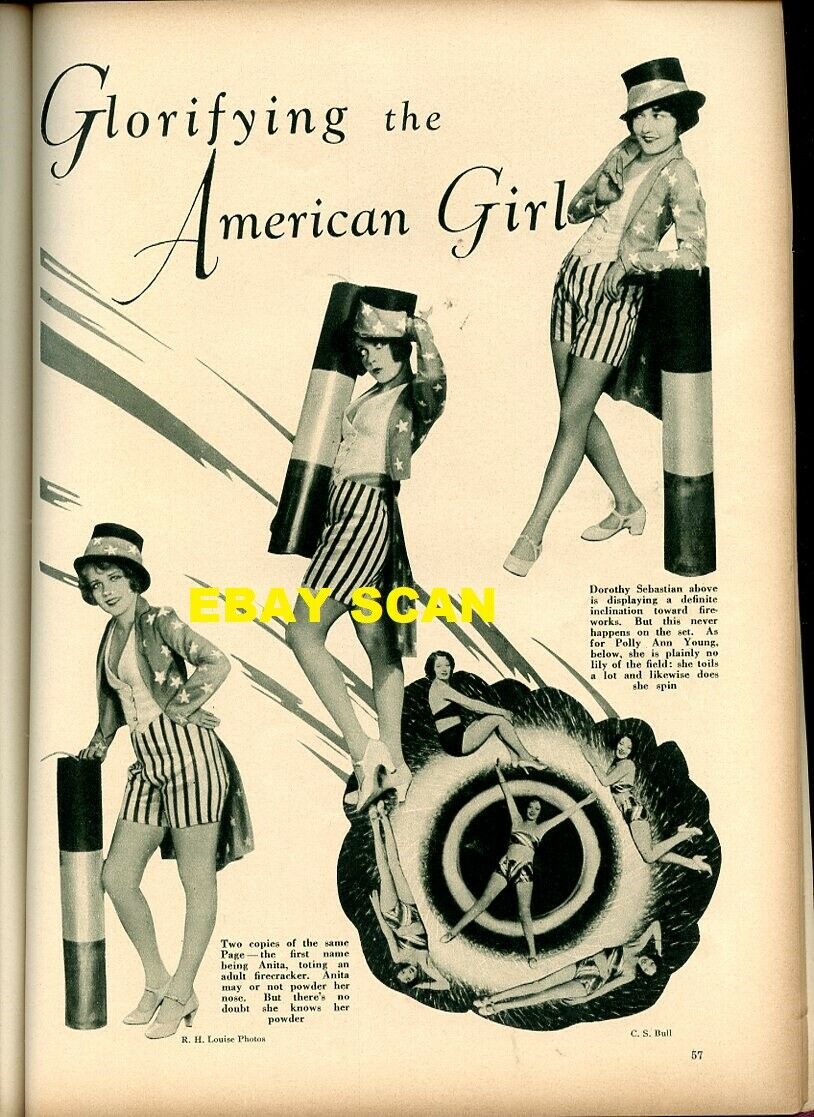 Polly Ann Young was one of Loretta Young's sisters. 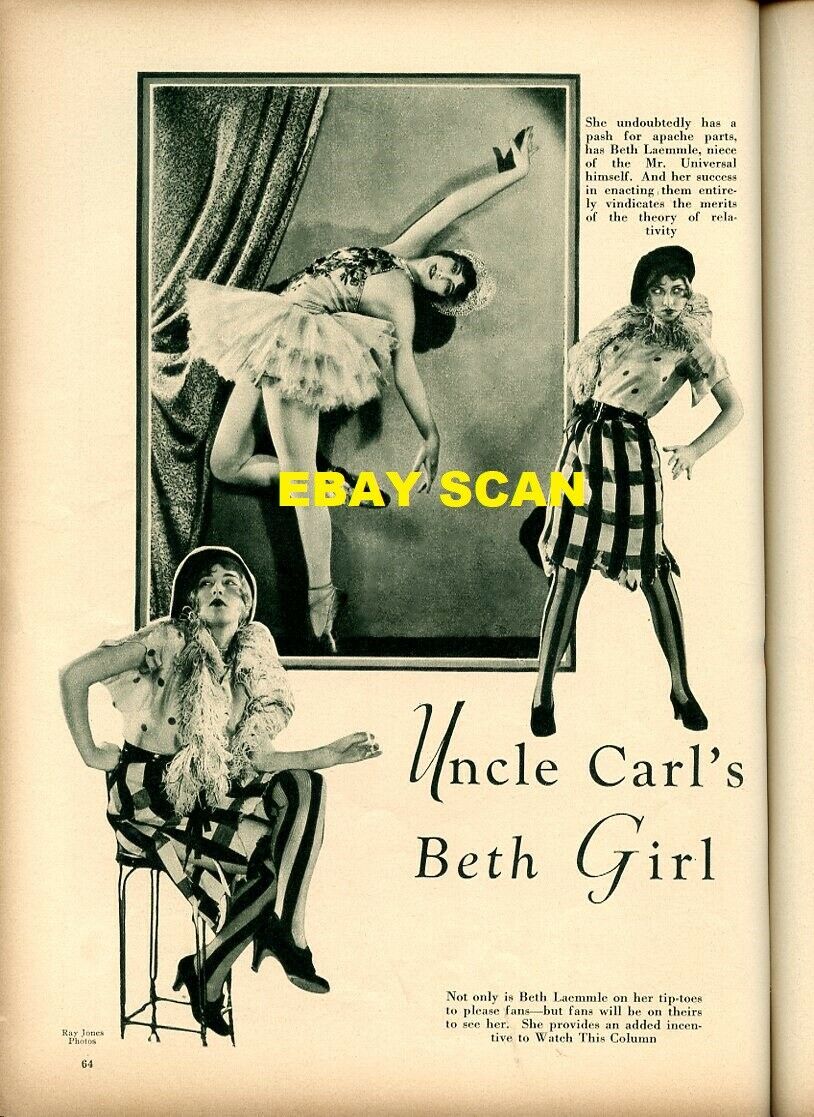 And Beth Lammle was the niece of Carl Lammle, who was at that time the head of Universal Picures. 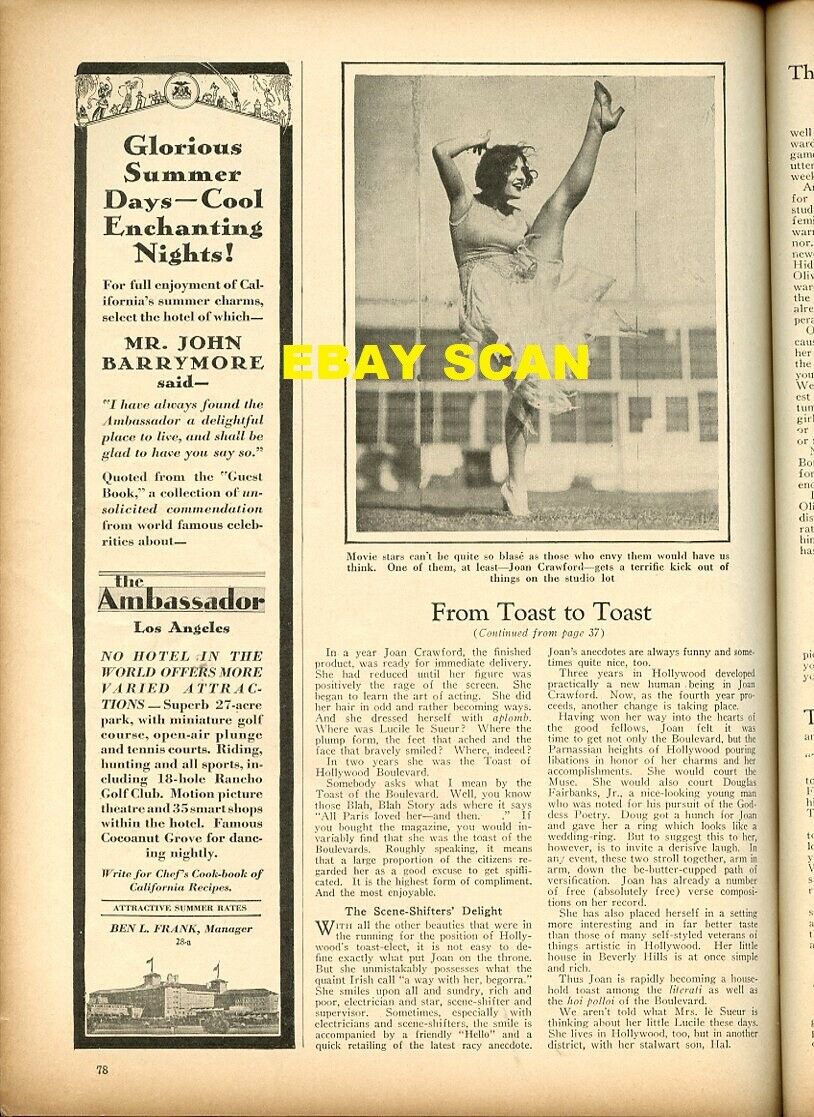 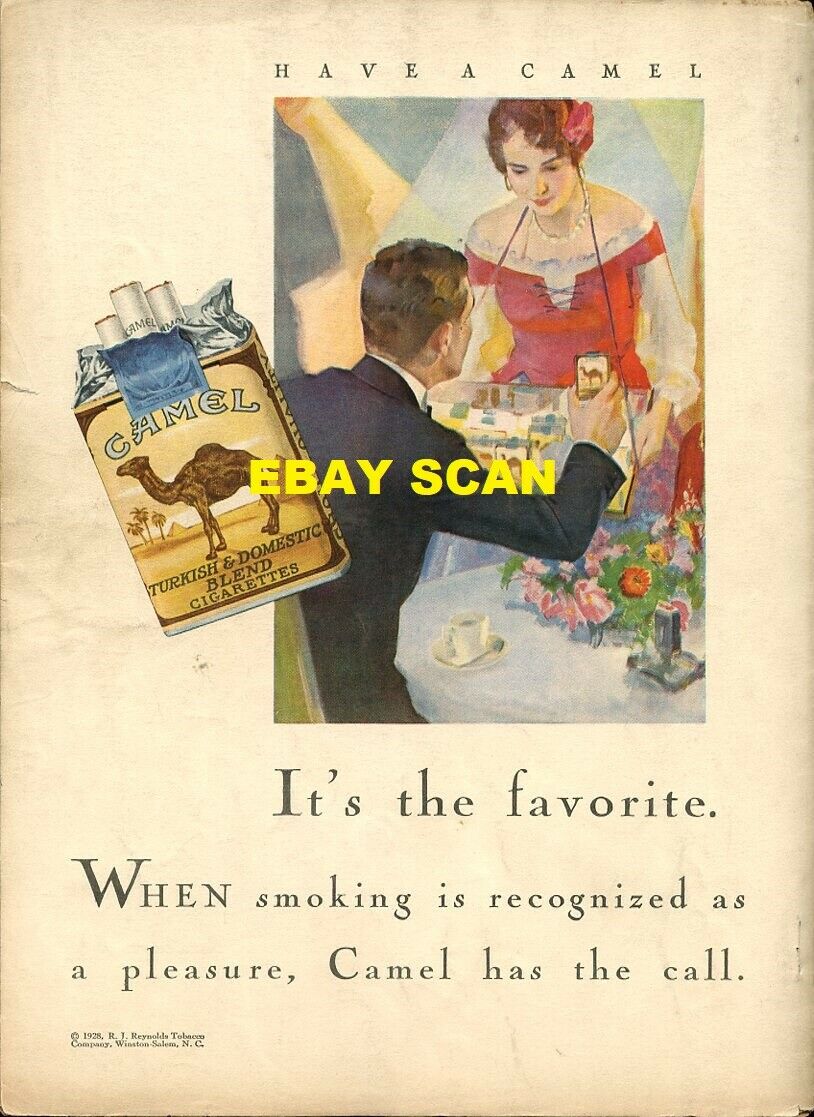 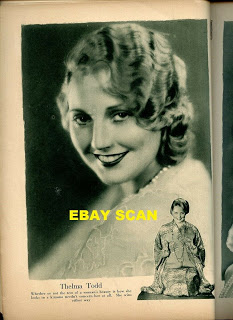