The Dame in the Kimono In THE MALTESE FALCON ( 1931 ) there is a scene where Thelma Todd ( "Ivy Archer" ) spots Bebe Daniels ( as Brigid O'Shaughnessy ) in Sam Spade's apartment and cries, "Say, who's that dame in my kimono?", Later plans to rerelease it had to be scrapped because the Production Code found this objectionable*, and the whole affair then inspired the name of a book on censorship. 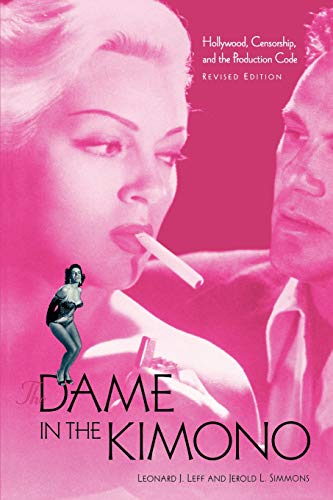 I don't always approve of everything in films, pre-code or otherwise. But I have not read this book and can offer no opinion on it.

* It was later released to television as DANGEROUS FEMALE. 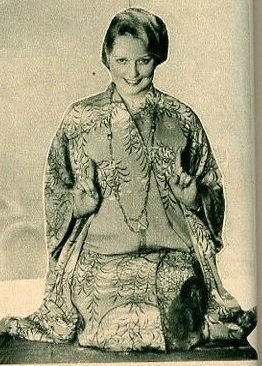