Years after the two reel comedies with Thelma Todd, Zasu Pitts went to work for Hal Roach in a television series with Gale Storm.


The Gale Storm Show is an American sitcom starring Gale Storm. The series premiered on September 29, 1956, and ran until 1960 for 143 half-hour black-and-white episodes, initially on CBS and in its last year on ABC. The Gale Storm Show was co-produced by Independent Television Corporation (now ITC Entertainment) and Hal Roach Studios.
The series was aired under the title Oh, Susanna in syndication.

The series was based on a cruise director, Susanna Pomeroy (Storm), on a ship travelling around the world. A cast of regular characters inhabited the ship and new situations were created by the ship mooring in ports. Unlike her previous role on My Little Margie, Storm's character of Susanna would let out a shrill two fingered whistle to get people's attention. In her previous show, she would make a Trilling sound when in trouble.


Prior to the television series, Gale Storm and Zasu Pitts had worked together in the 1941 movie UNCLE JOE.

Hal Roach went into television production in the 1950s and the half-hour programs he made for television have been compared to the short subjects he previously had made for theatrical distribution. Although the bulk of these had been two-reelers, Roach had made some three-reelers, and those were around the same length as a half hour television program.

The Gale Storm show was filmed at the Hal Roach studio with the same familiar locations that were seen in the old comedies, such as "Lake Laurel and Hardy". The studio and it's lake are no longer there: it was torn down in the 1960's after going out of business.

After the series ended, Gale Storm herself eventually went into something of a decline, which seems to have been due in part to a drinking problem. She eventually made a recovery and said afterwards,  "During the 1970s I experienced a terribly low and painful time of dealing with alcoholism...I thank God daily that I have been fully recovered for more than 20 years. During my struggle, I had no idea of the blessing my experience could turn out to be! I've had the opportunity to share with others suffering with alcoholism the knowledge that there is help, hope, and an alcohol free life awaiting them."

The business of making a trilling sound ( something she had done on the series MY LITTLE MARGIE ) was also associated with pulp superhero Doc Savage, who was wont to do it upon making important discoveries, and sometimes on other occasions. It was considered unusual enough in those stories that it was supposed to set him apart from everyone else. 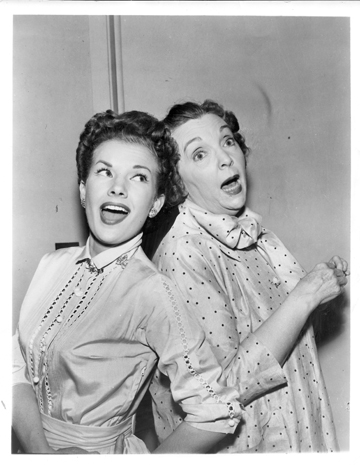 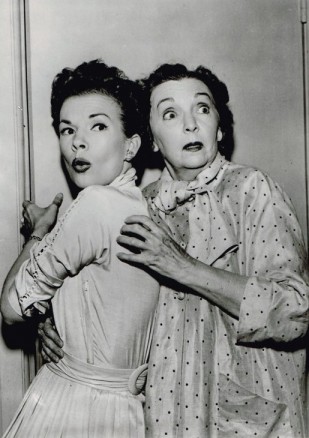 With Robby the Robot from FORBIDDEN PLANET 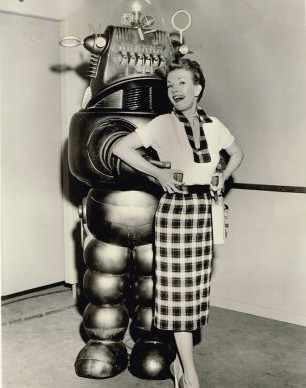 "Robby the Robot" of course was really a man in a robot costume. 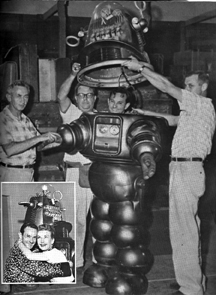 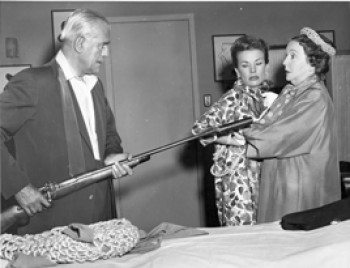 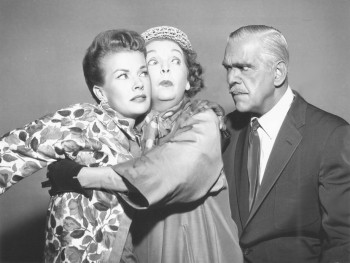 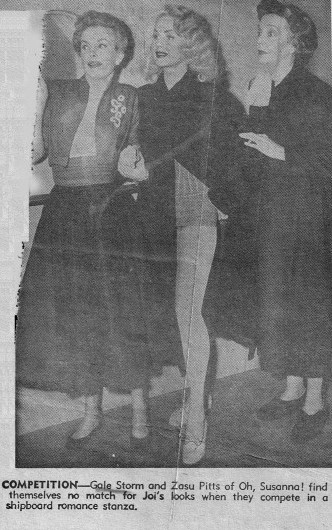