Nell O'Day was in a number of the films of the thirties. But she went on to become a writer afterwords, so she had a whole other career after having been an actress. 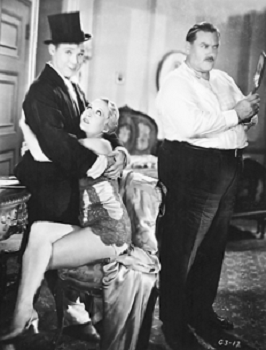 From Wikipedia, the free encyclopedia
Nell O'Day (September 22, 1909 – January 3, 1989) was an accomplished equestrian and B-movie actress of the 1930s and 1940s. Born in Prairie Hill, Texas, O'Day was a good looking woman in her youth, and had her first screen roles in the 1920s as a teenager.
Her first starring role was in 1932 when she starred in Rackety Rax opposite Victor McLaglen and Greta Nissan. From 1933 through 1940 she would star in nineteen films, with only a small number of those being western films. Starting in 1941 she began starring in roles placing her as the heroine in westerns, often opposite Johnny Mack Brown, Ray "Crash" Corrigan, Max Terhune, and John 'Dusty' King.
In 1942 she starred as the heroine in several cliffhanger episodes of Perils of the Royal Mounted. In 1943, under contract with Republic Pictures, she began starring in the serial films the Three Mesquiteers, alongside Bob Steele, Tom Tyler and Jimmie Dodd. Her last starring role was in 1943, in the film Boss of the Rawhide, opposite Dave O'Brien. She had one more role, in 1946 when she starred in The Story of Kenneth W. Randall M.D., but concentrated mostly on writing screenplays and stage plays.
She spent the rest of her life writing for stage and screen. She died of a heart attack on January 3, 1989, in Los Angeles, California.


I would have said "series films" for "The Three Mesquiteers" rather than "serial films", to avoid confusion with what are here called "cliffhangers".


In the 1930's, blondes were very popular and Nell O'Day was one of the blondes. She was still working in the movies as well as on stage in the early forties, but ended up working behind the scenes. Fans of classic comedy films will remember her from her early roles in two - reel comedies with Harry Langdon and Shemp Howard

Nell O'Day in 1929 Paramount theaters production of LACES AND GRACES

Some of Nell O'Day's earliest roles were in two-reel comedies. Here we see her with Harry Langdon in KNIGHT DUTY ( 1933 ) 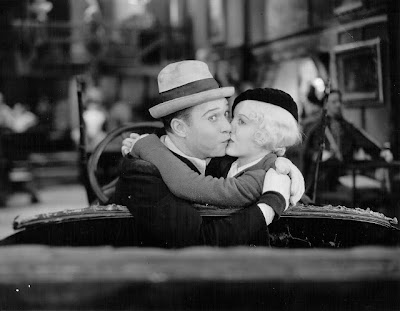 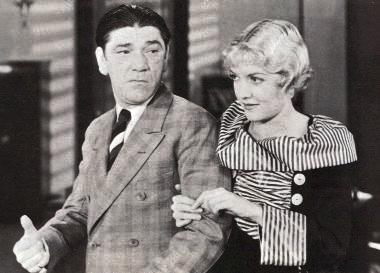 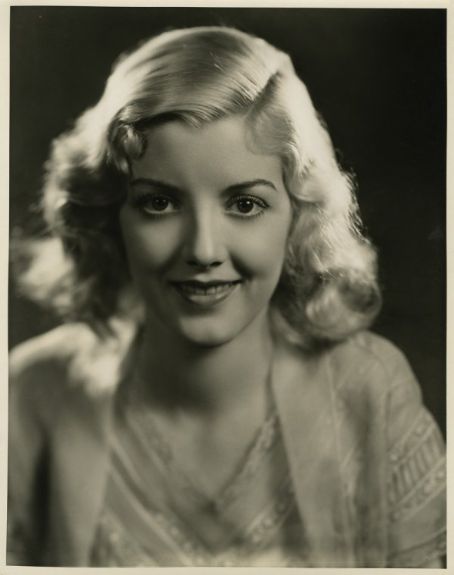 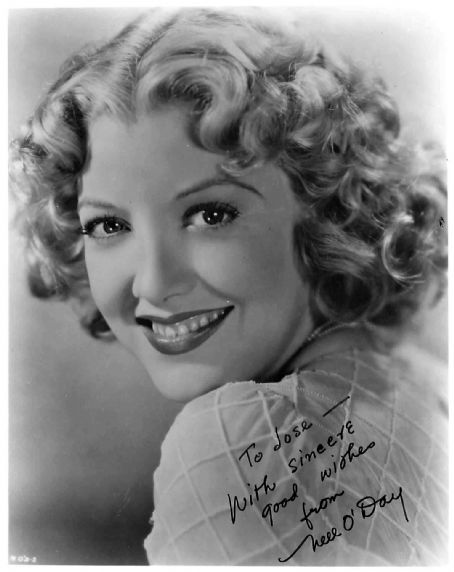 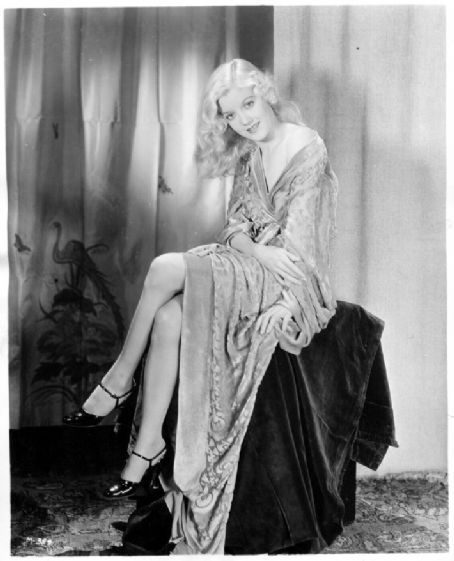 Nell O'Day appeared in a number of western movies. 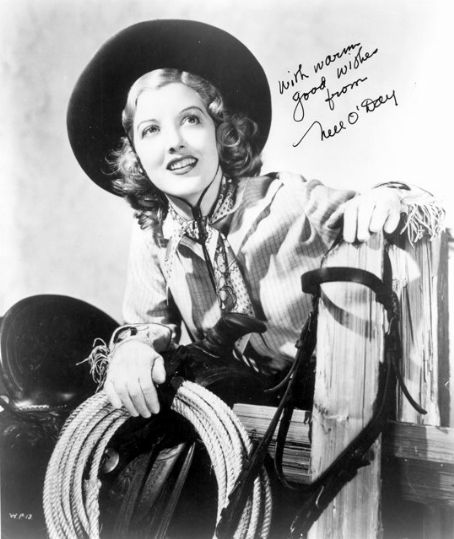 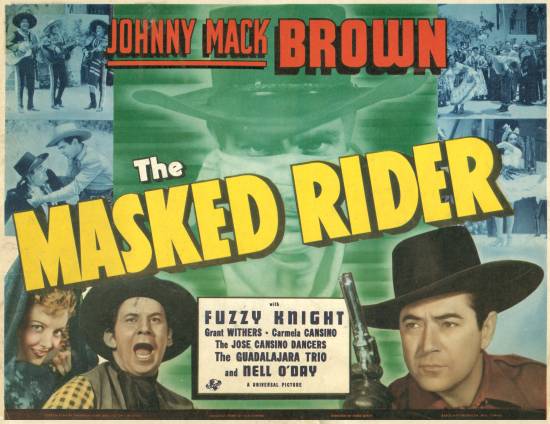 Here we see her on a poster with John "Dusty" King 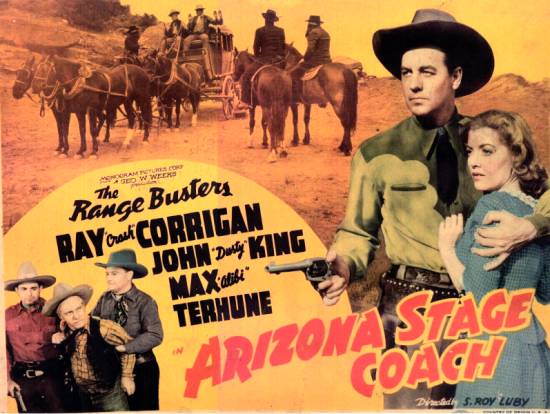 for one of Monogram's "Range Busters" westerns.


Here we see Nell O'Day in another of the "Range Busters" series, 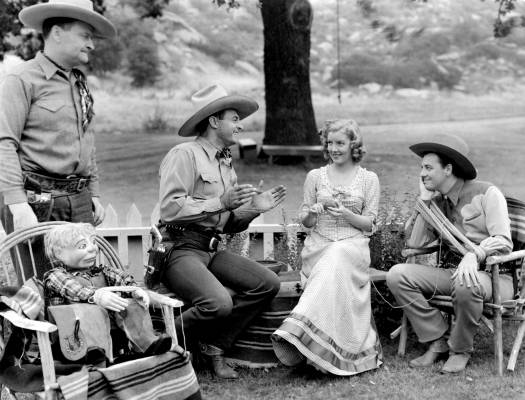 wit Max Terhune, his dummy "Elmer", Ray "Crash" Corrigan, and John King in ARIZONA STAGECOACH ( 1942 ). Max Terhune and Crash Corrigan had previously been in the "Three Mesquiteers" series at Republic and they had the Dummy in those, too.
With Jim Newill in THE RETURN OF THE RANGERS ( 1943 ). 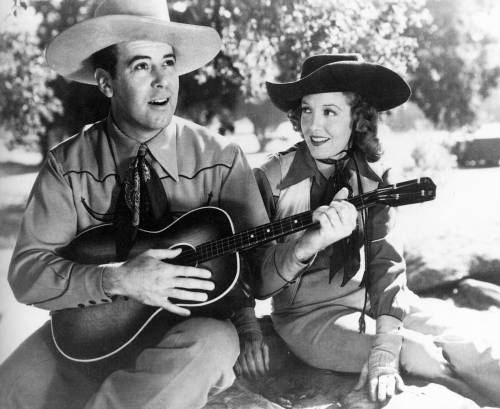 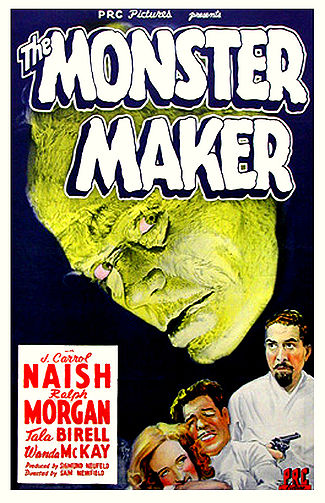 Williams, but only he recieved screen credit, and neither of them got paid for it. This movie was shown on the PBS series MATINEE AT THE BIJOU.
Nell O'Day eventually stopped acting and turned to writing full time. She also worked on television and some industrial films in the 1950's.

In later years, Nell O'Day was interviewed and archival audio featuring her was used in a Harry Landgon DVD set, THE HARRY LANGDON COLLECTION: LOST AND FOUND.