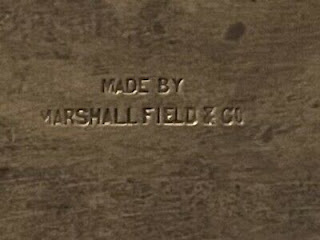 Set is Stamped Marshall Fields which is a very high-end department store. INCLUDES: Inkwell with original glass ink bottle. * Lidded Box* Stamper * Letter Holder* Note Paper Holder With Paper PROVENANCE ***Set given to my father from Thelma’s mother for legal work done for her in the 1950’s. Thelma Alice Todd[3] (July 29, 1906 – December 16, 1935)[4] was an American actress and businesswoman who was often referred to by the nicknames "The Ice Cream Blonde" and "Hot Toddy". Appearing in around 120 feature films and shorts between 1926 and 1935, she is best remembered for her comedic roles opposite ZaSu Pitts, and in films such as Marx Brothers' Monkey Business and Horse Feathers and a number of Charley Chase's short comedies. She co-starred with Buster Keaton and Jimmy Durante in Speak Easily. She also had roles in several Wheeler and Woolsey and Laurel and Hardy films, the last of which (The Bohemian Girl) featured her in a part that was cut short by her suspicious death in 1935 at the age of 29. 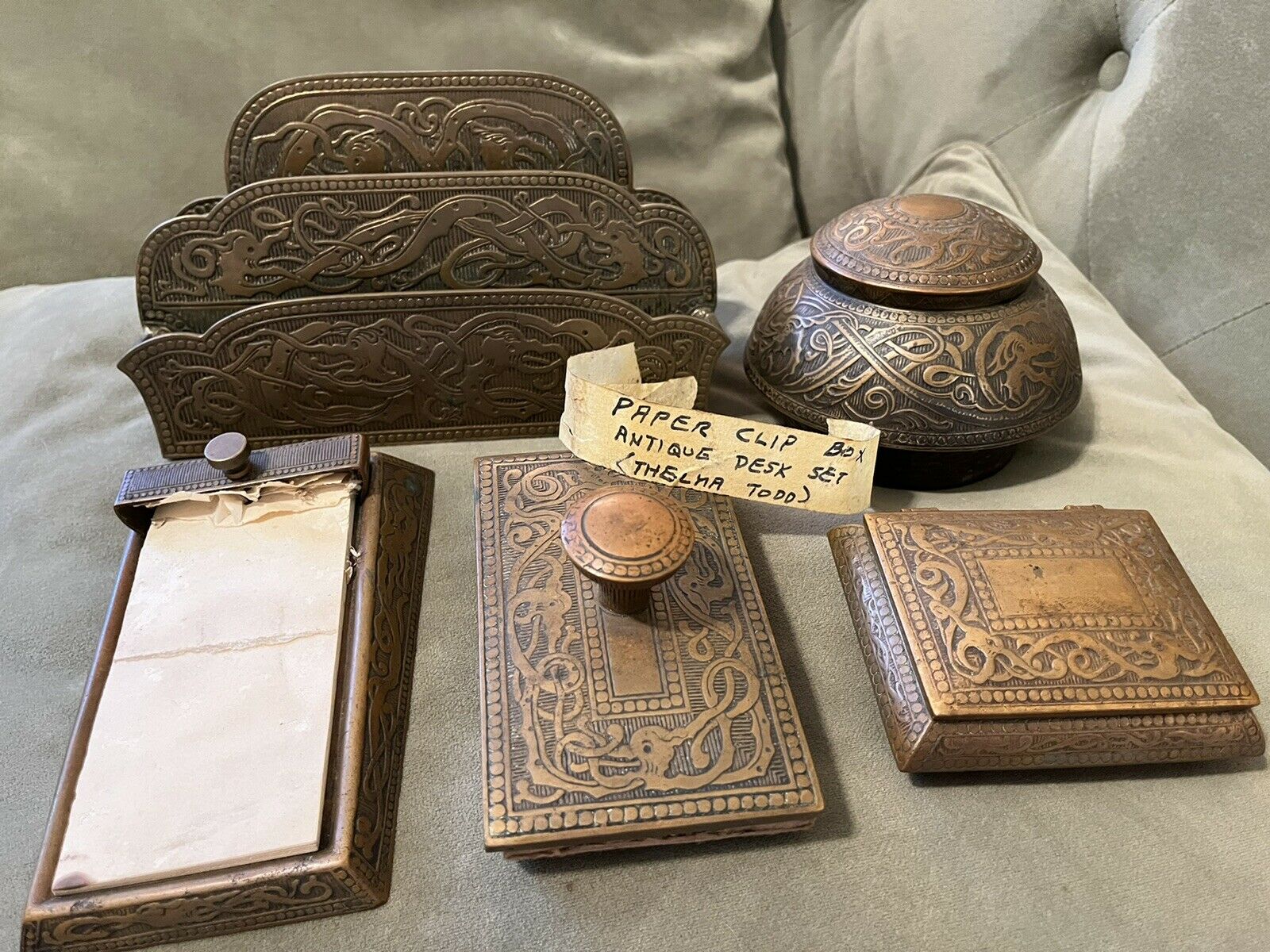 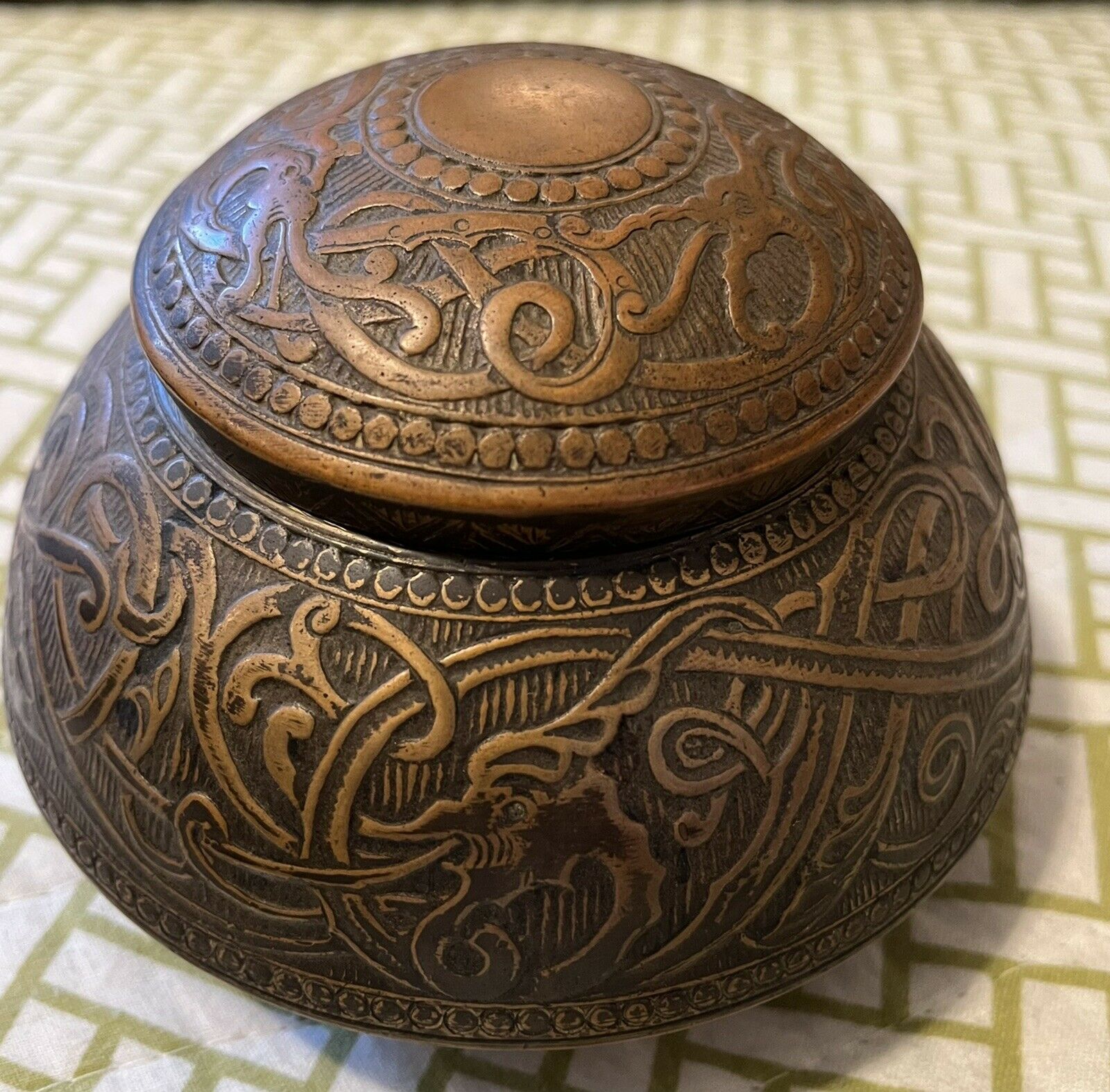 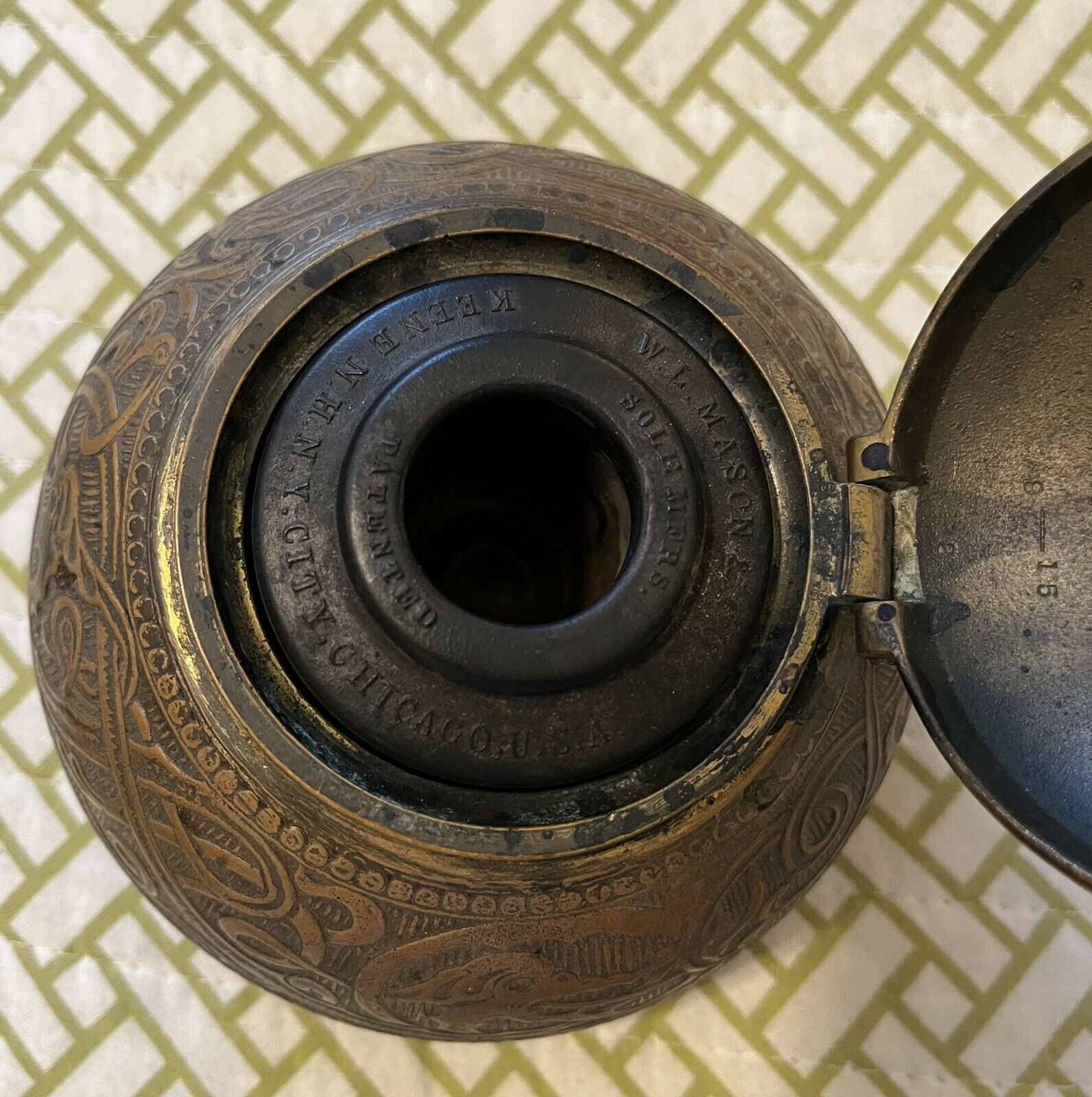 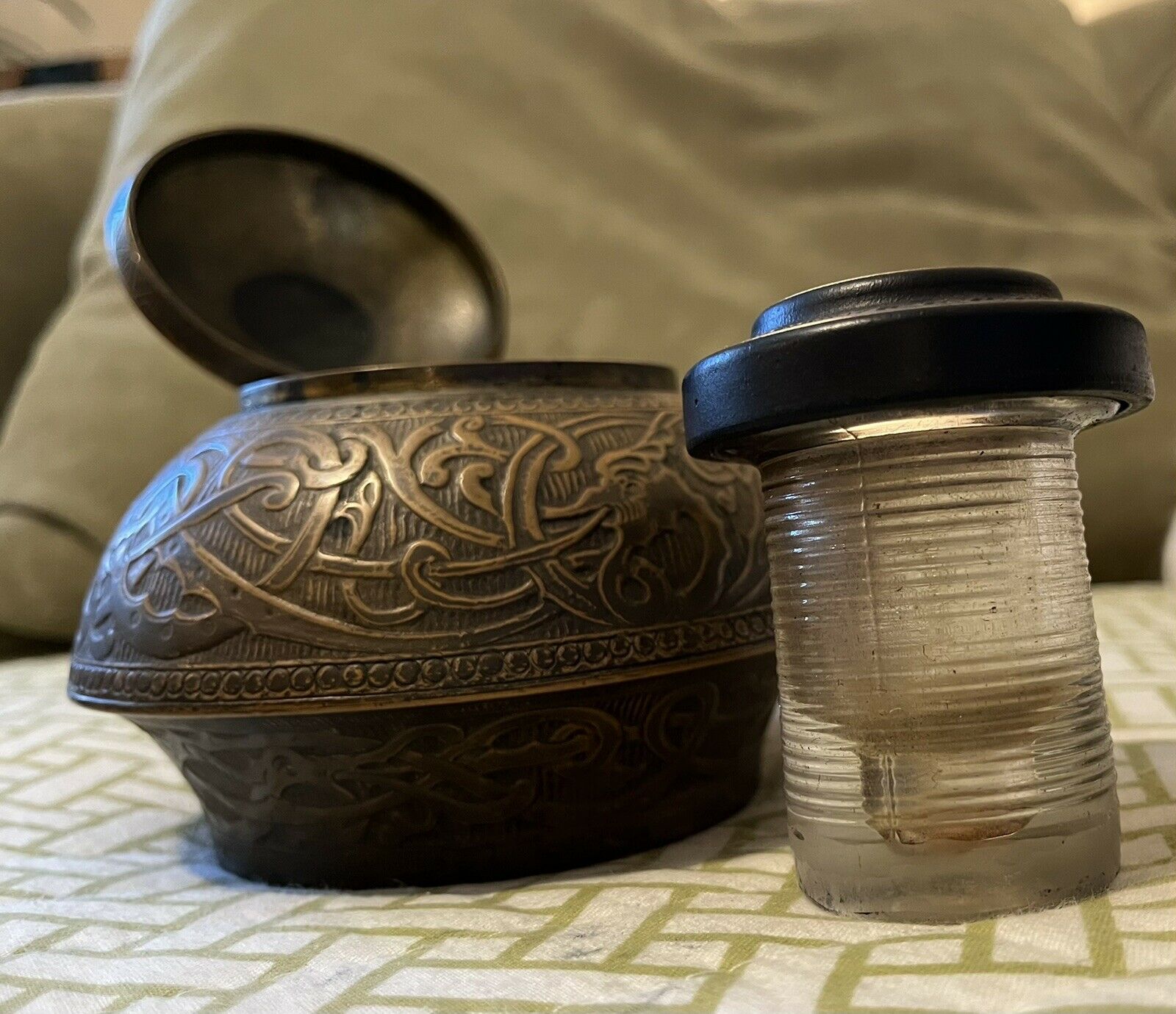 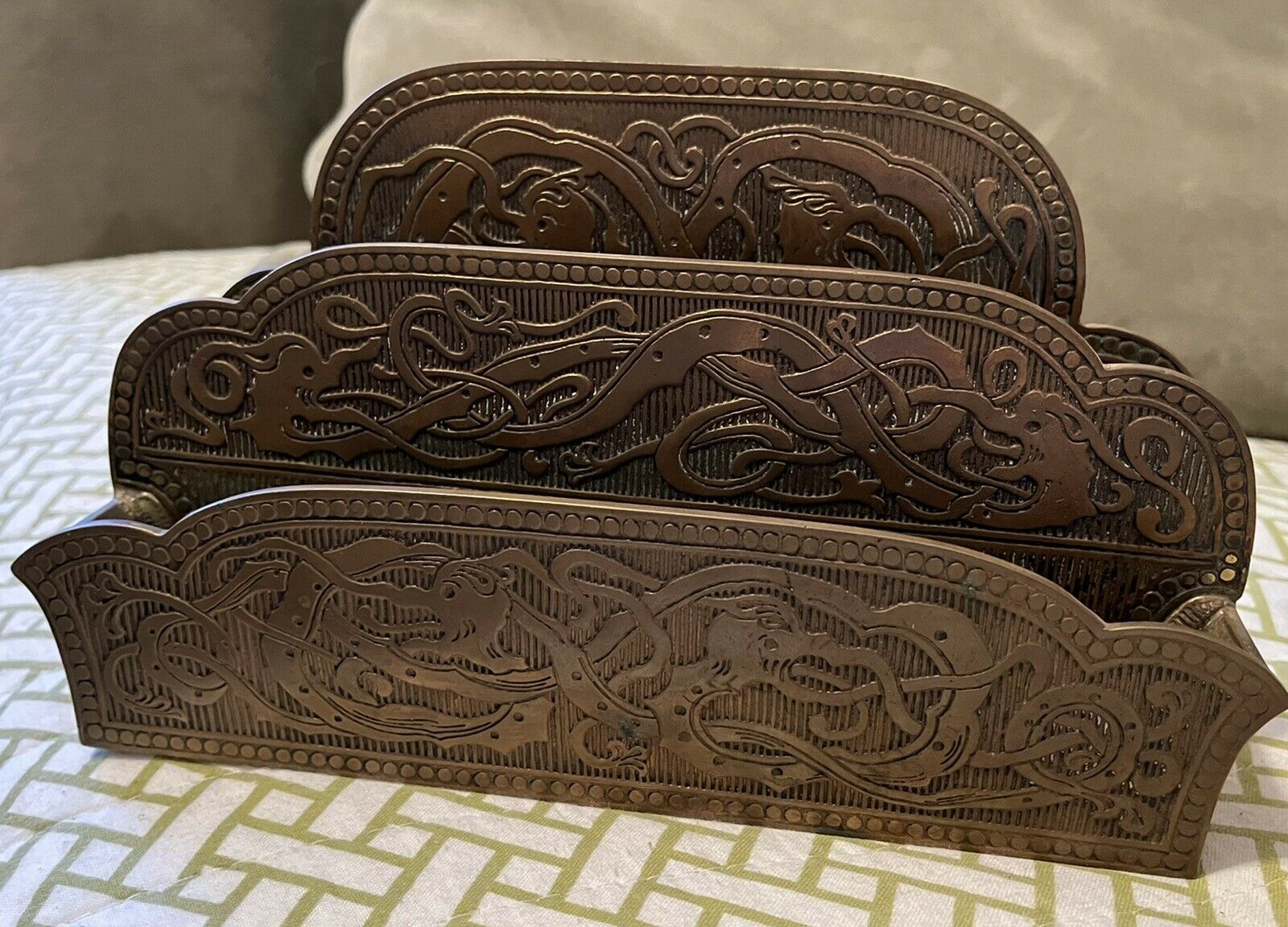 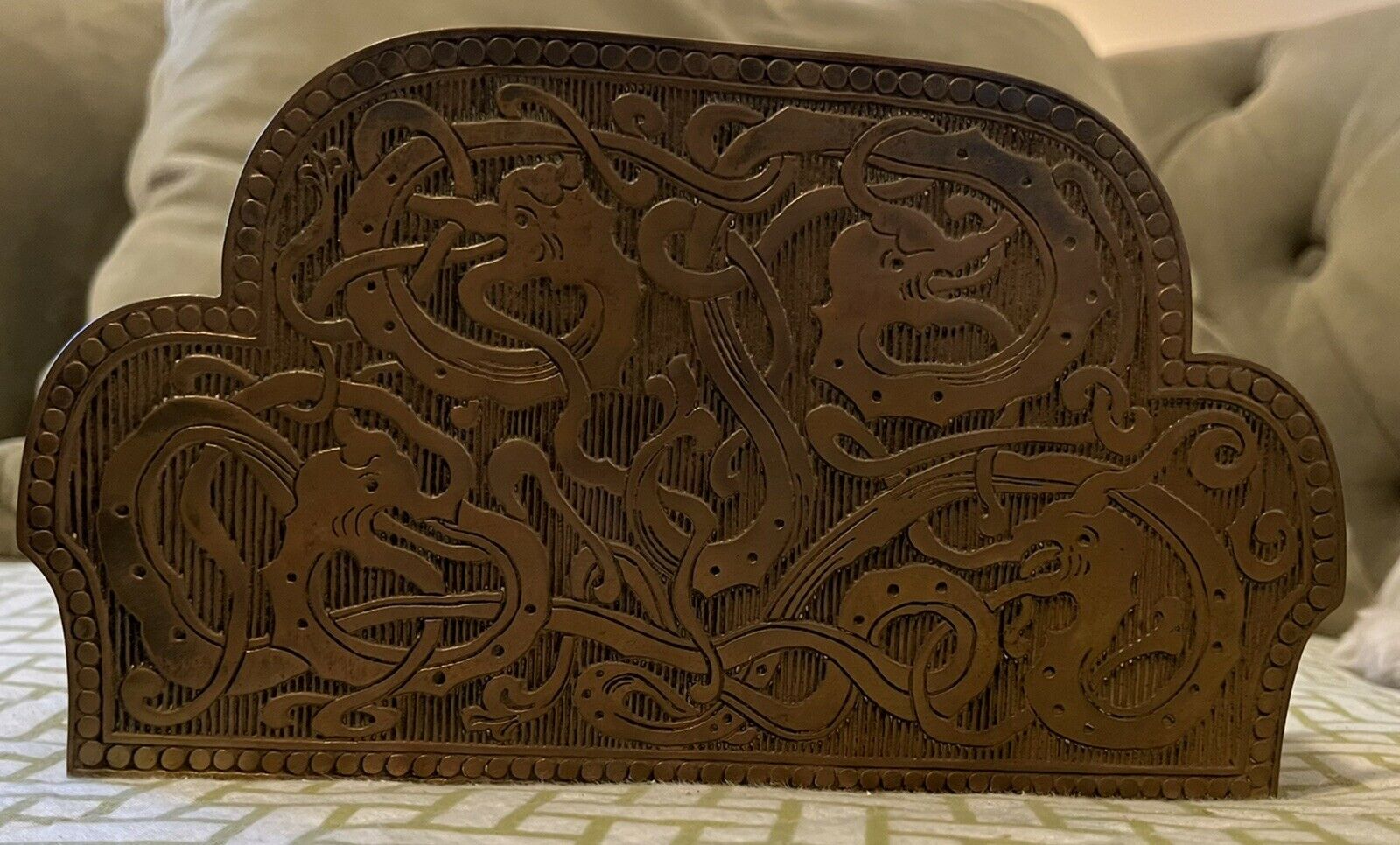 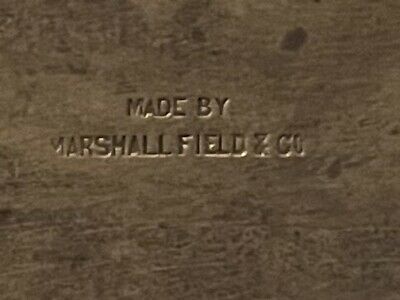 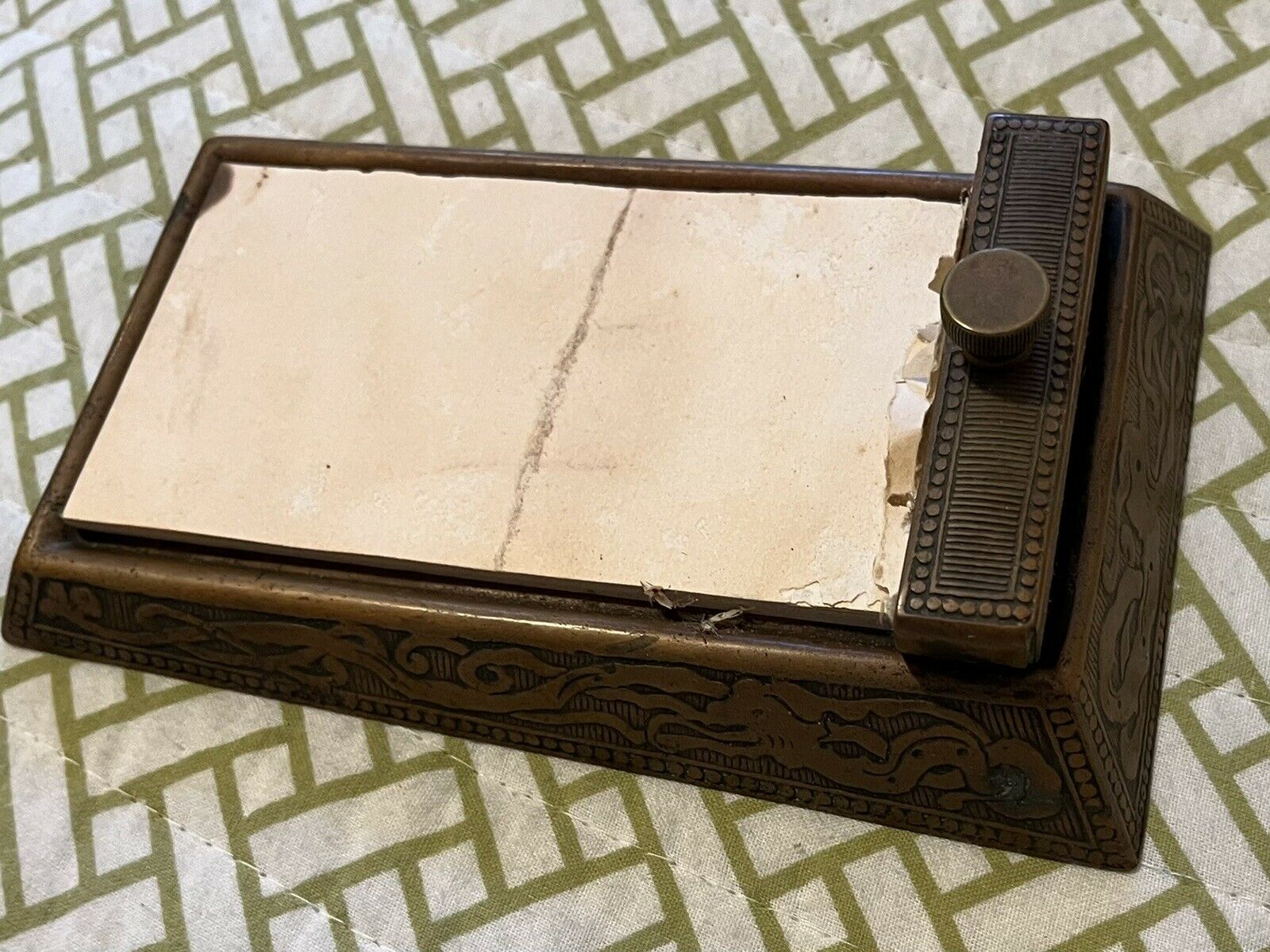 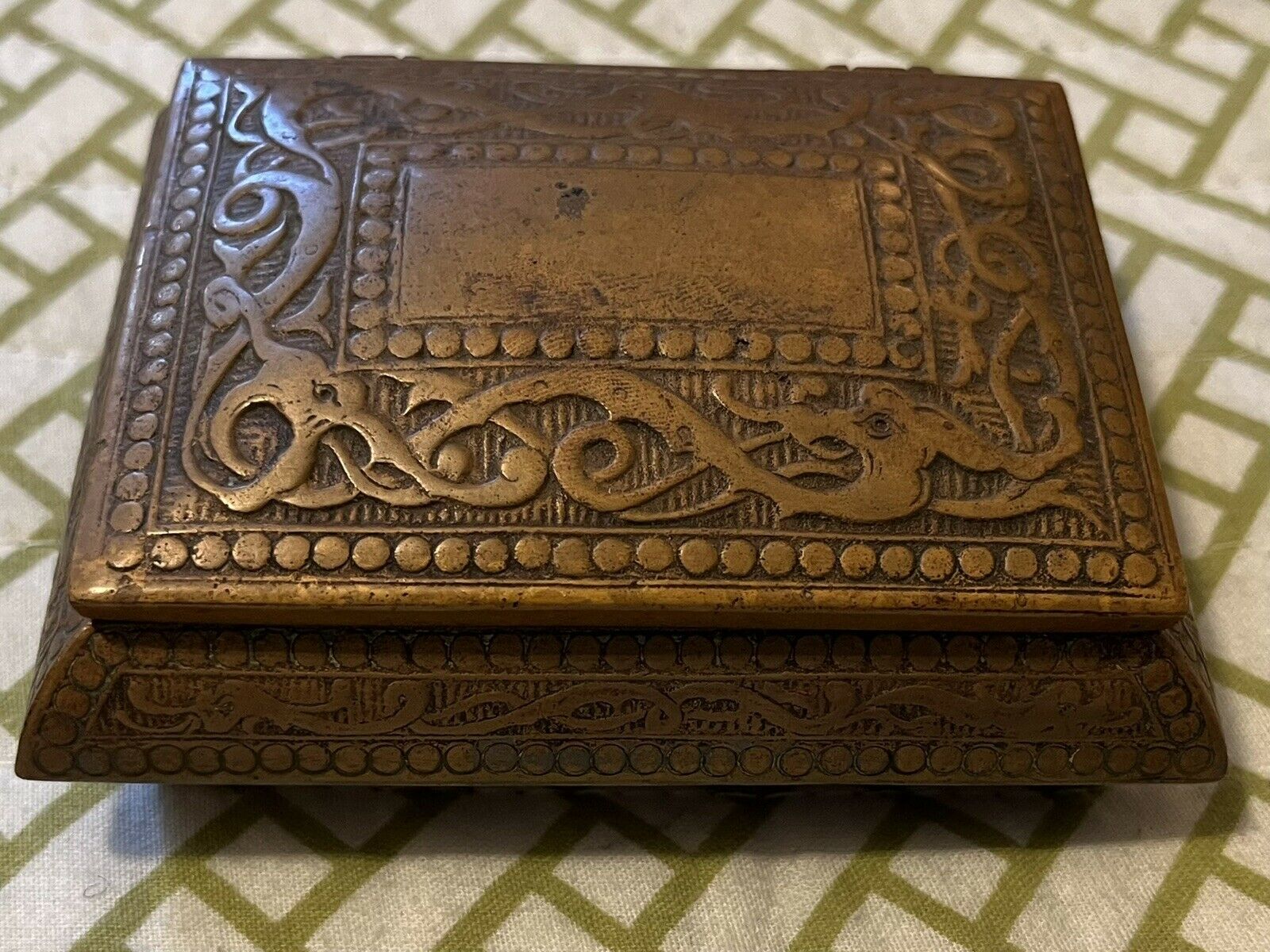 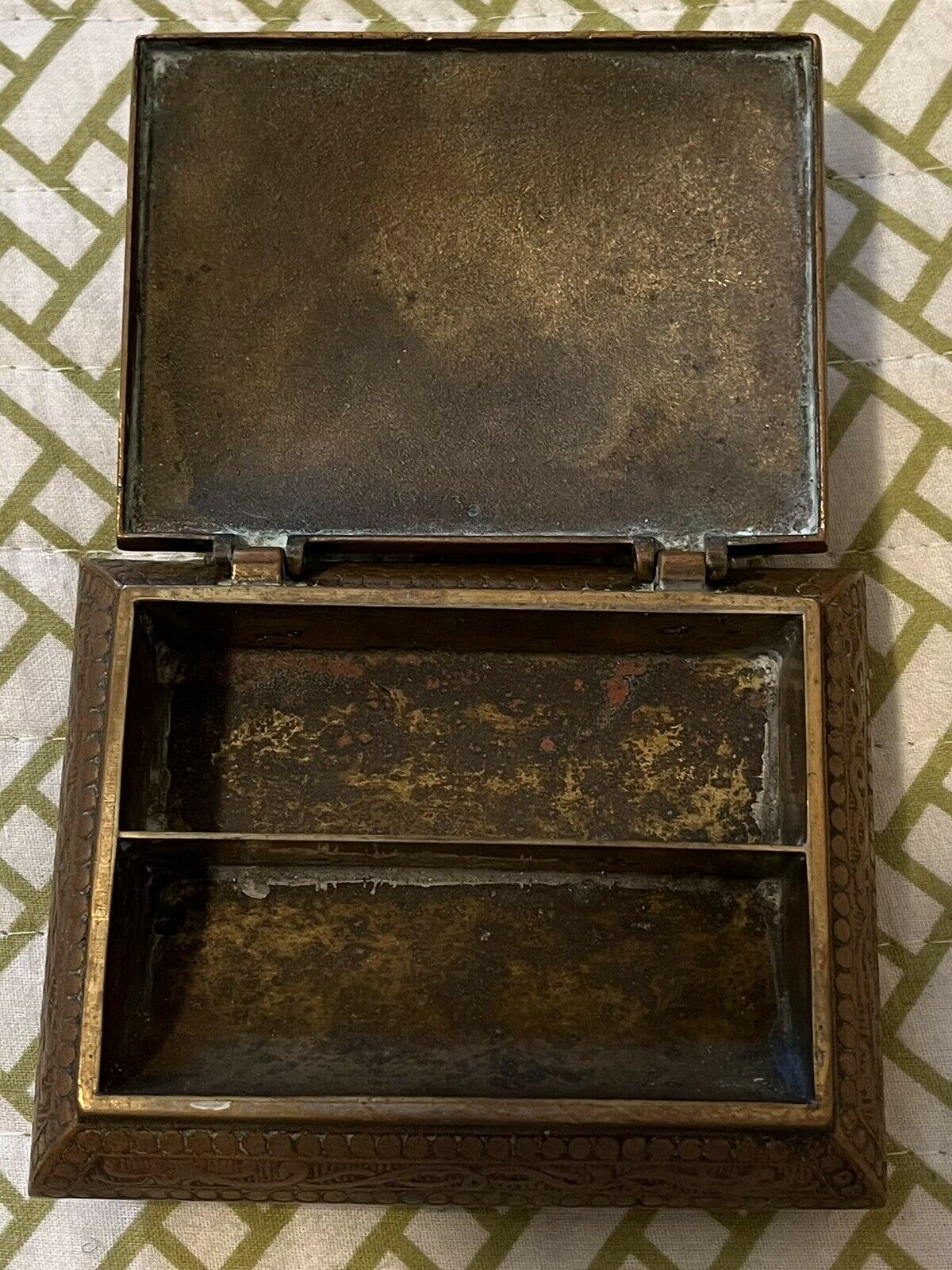 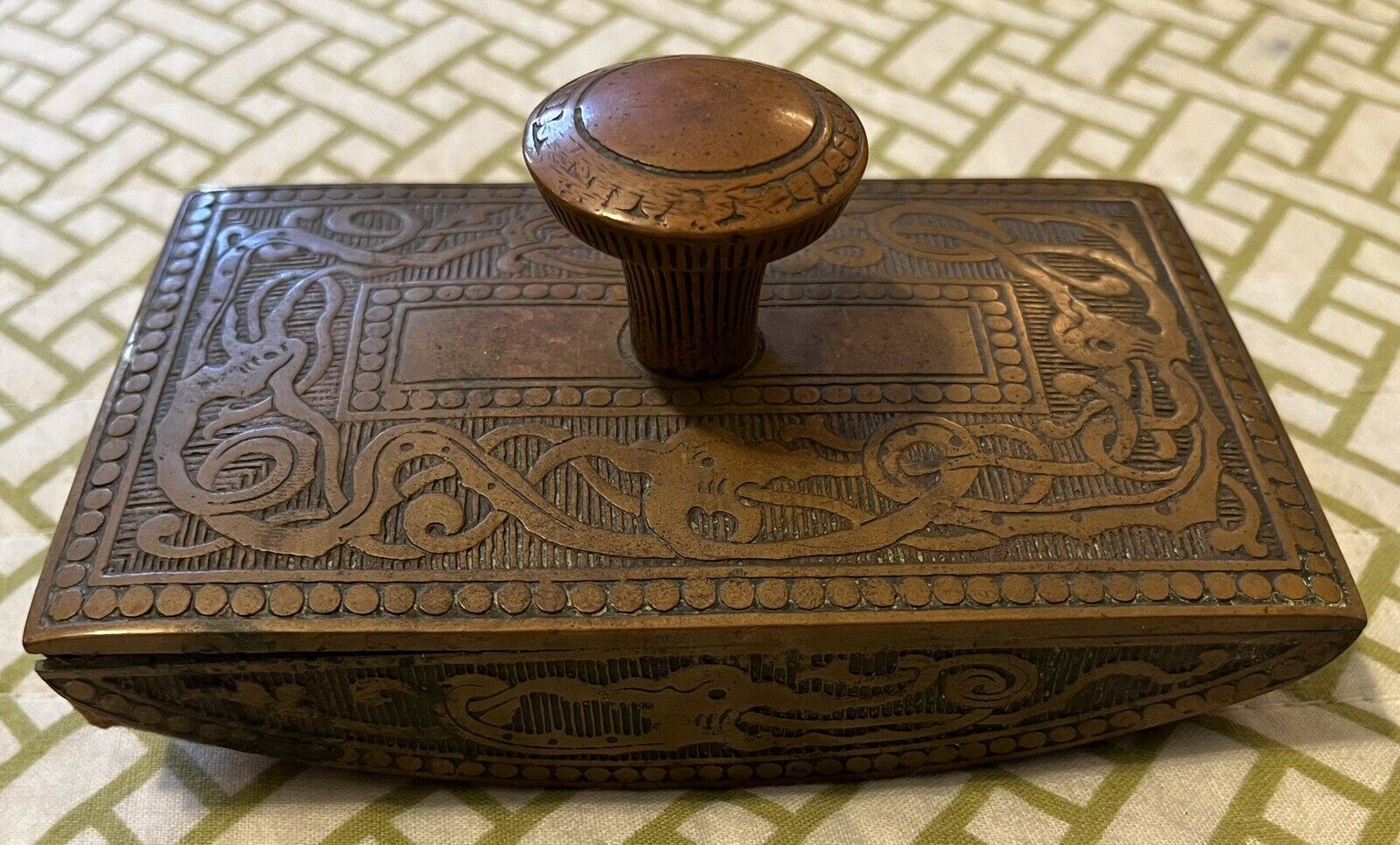 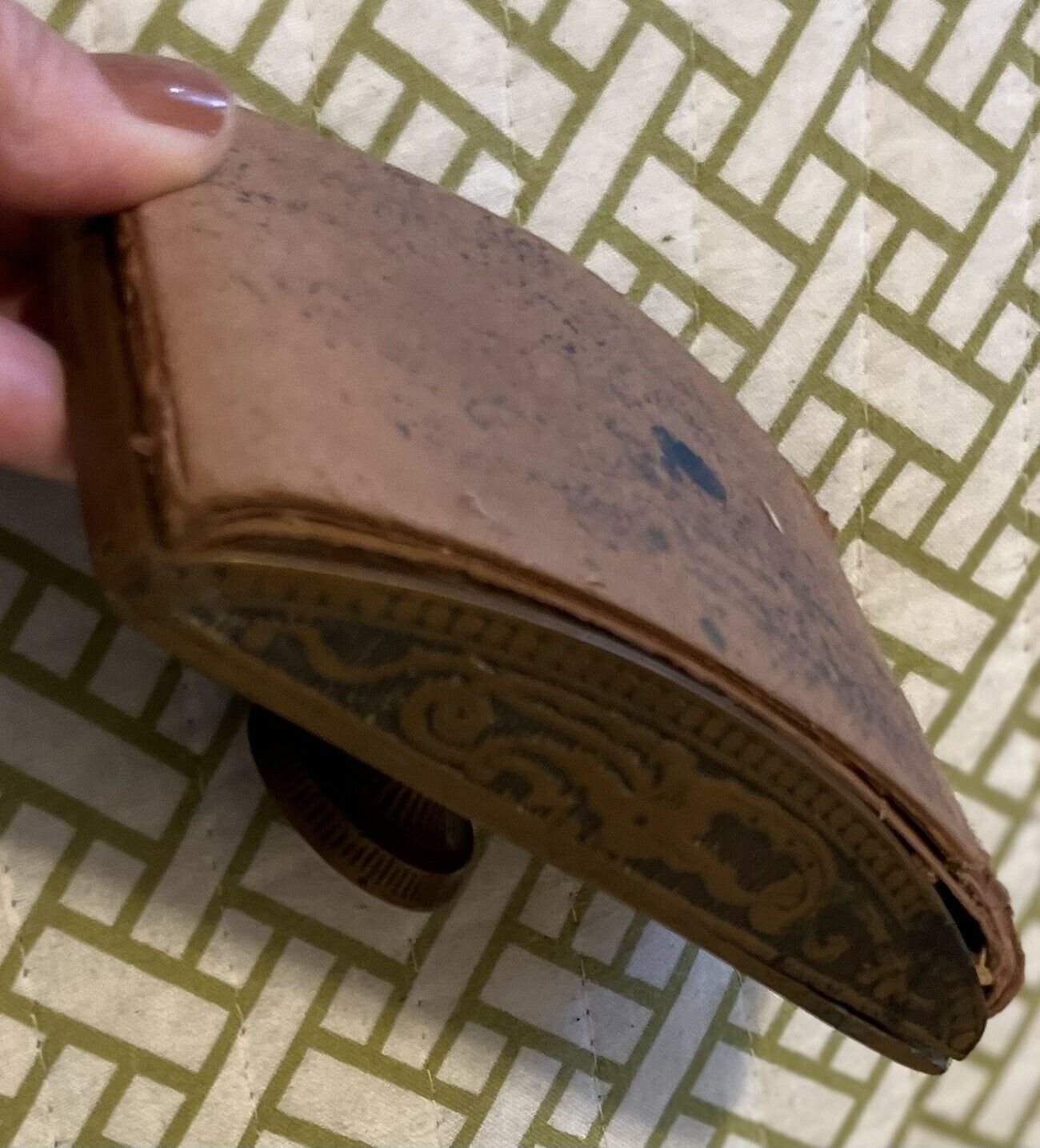 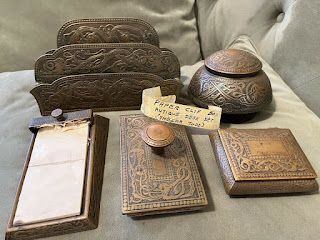 Posted by Benny Drinnon at 9:09 AM