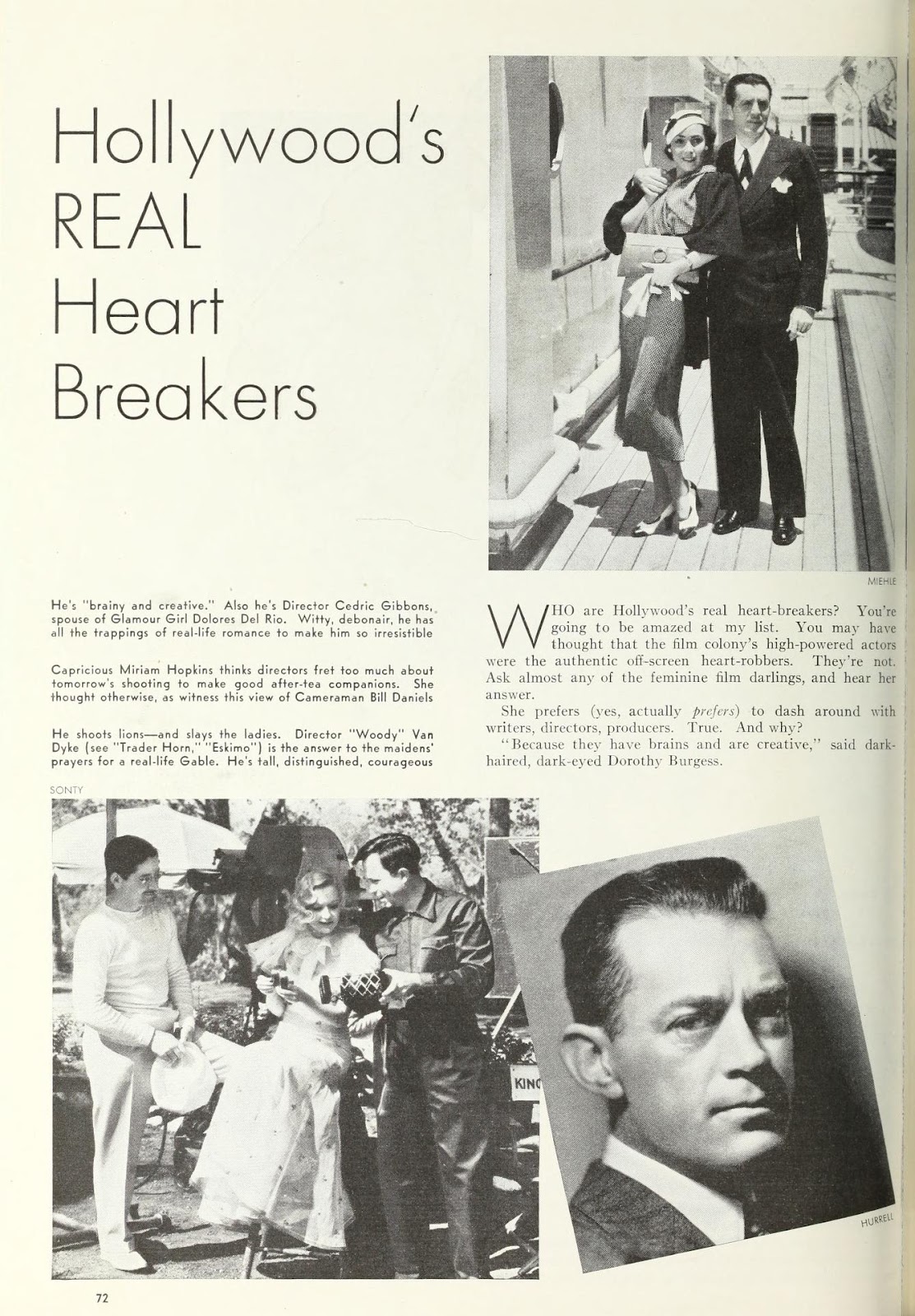 An article about elegible batchelors of the day and the glamour girls that loved them. 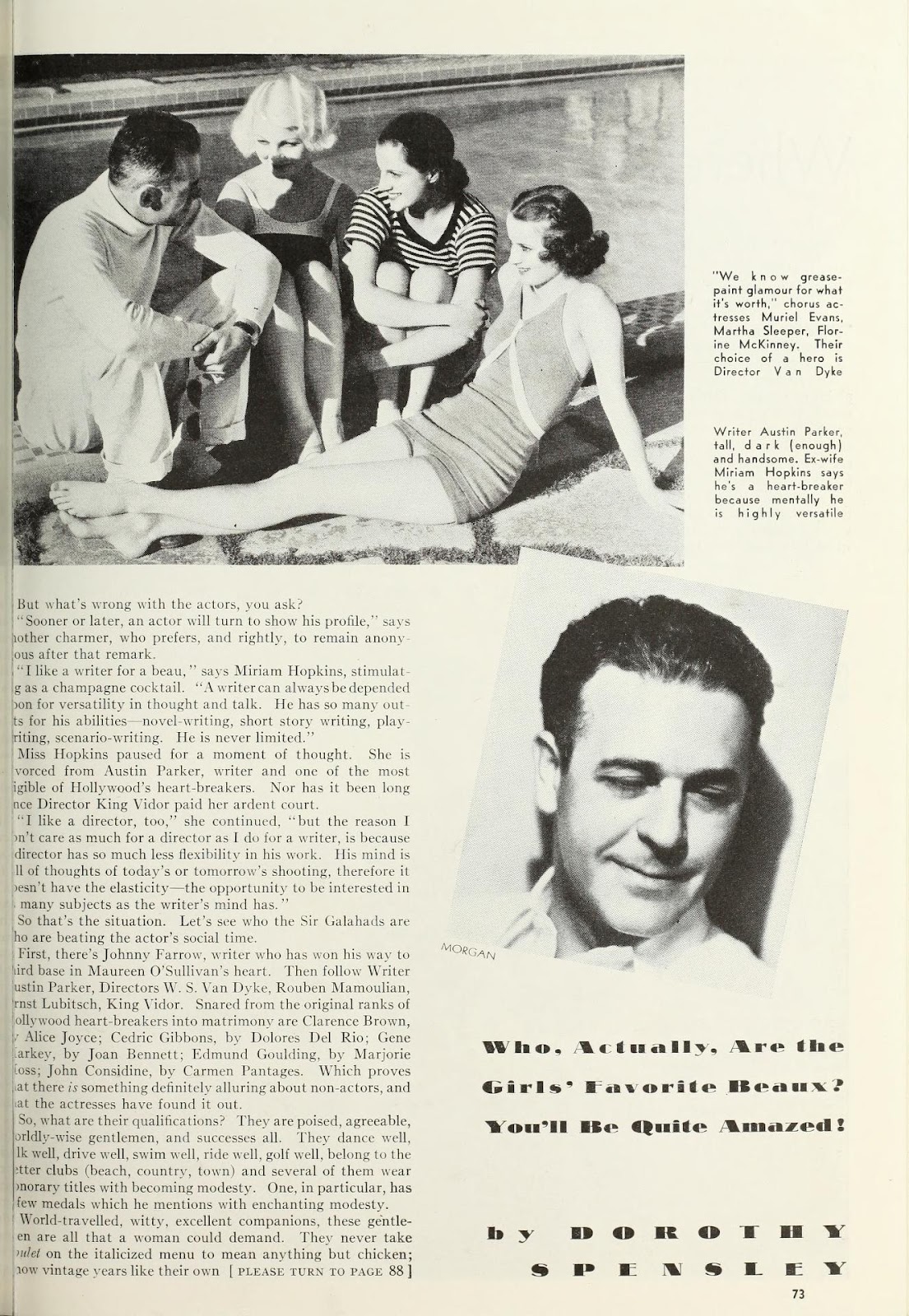 Austin Parker is one of the subjects of this article. In the picture at the top, we see Muriel Evans, who worked with Charlie Chase as well as Laurel and Hardy. 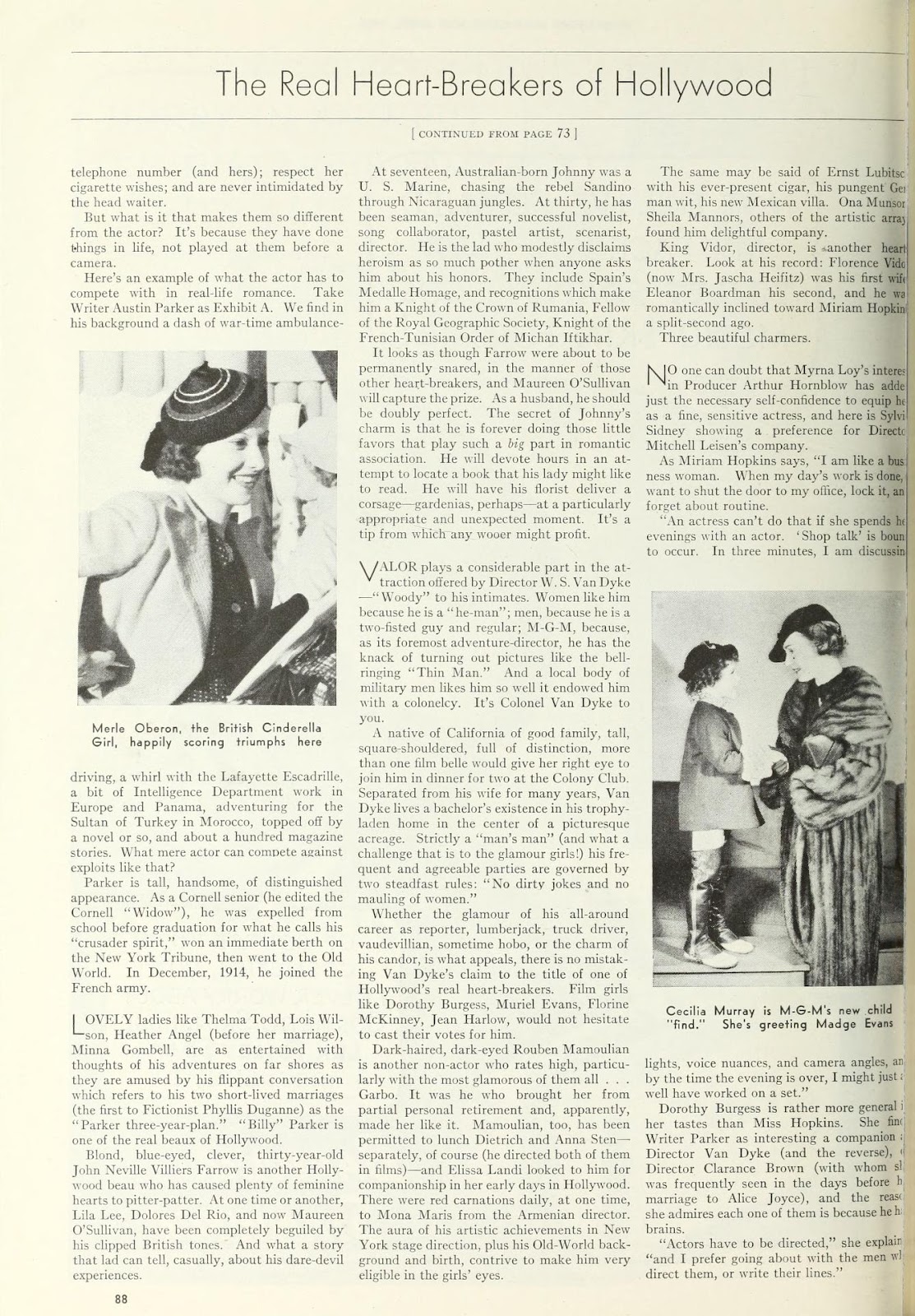 Thelma Todd is mentioned on this page as having been associated with Austin Parker. Wallace Ford's wife later would testify that Thelma Todd had called her during another party, which was after the time the authorities had set for Thelma Todd's death. 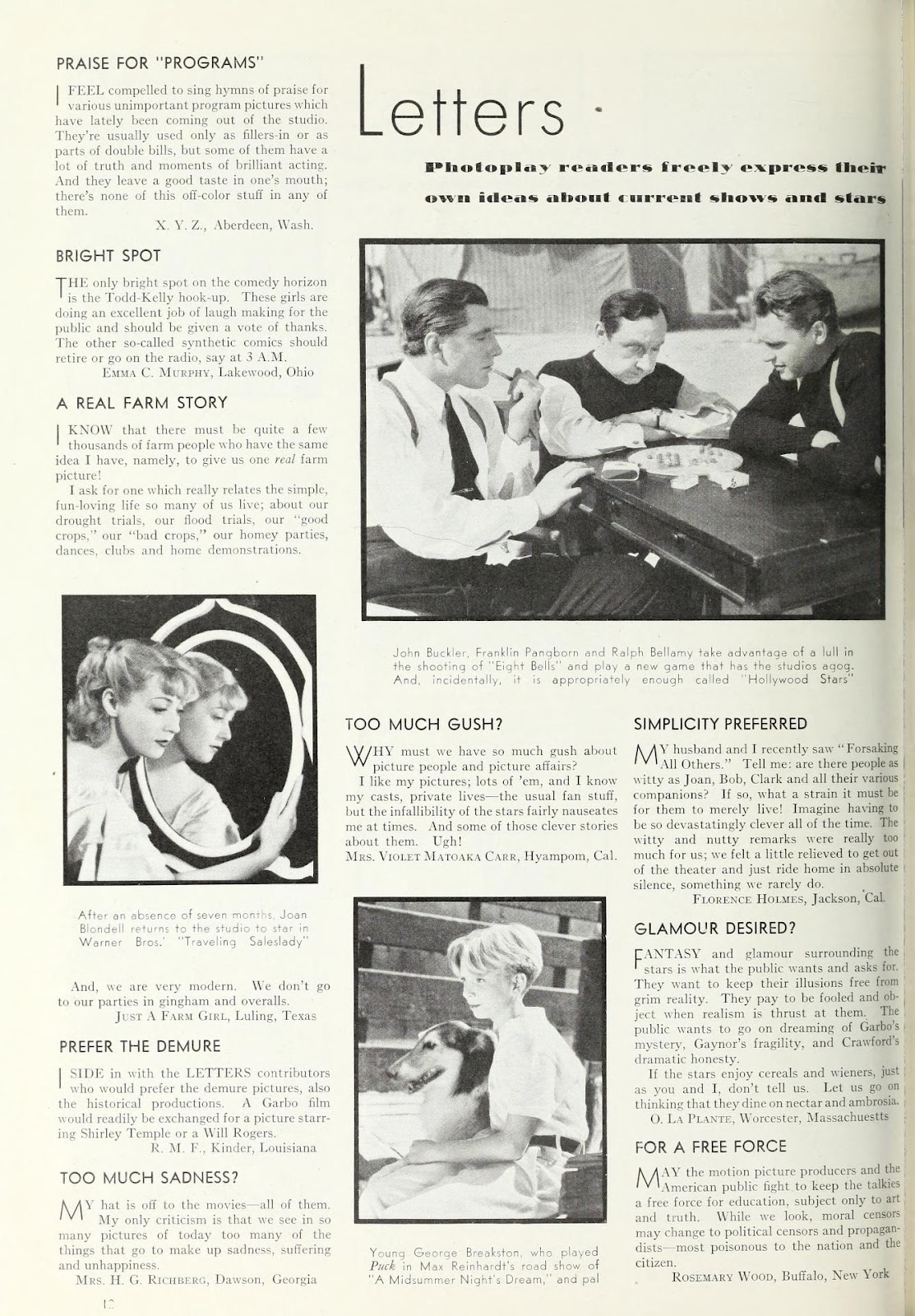 A fan of the Thelma Todd and Patsy Kelly films writes. 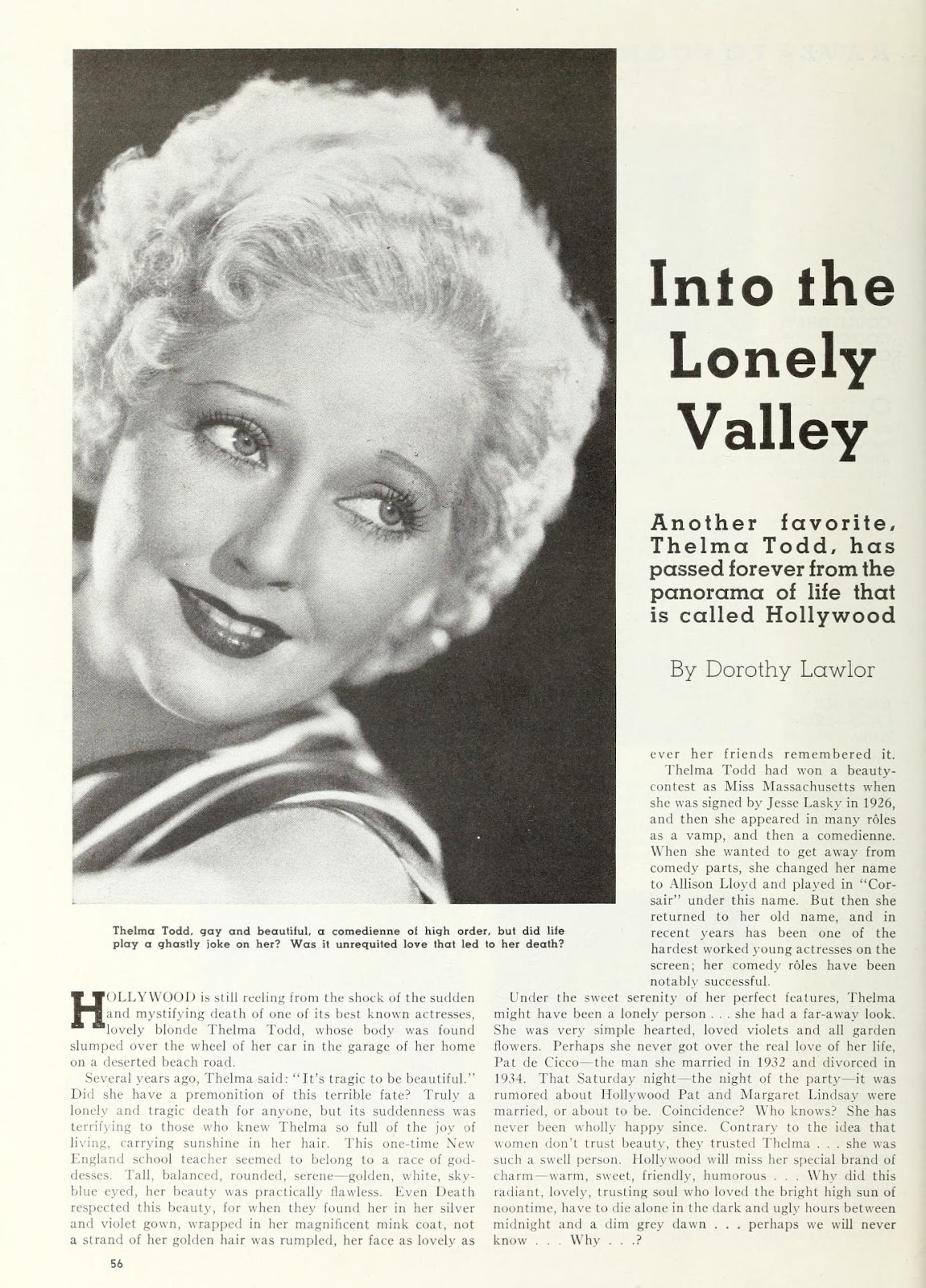 Was Pat DeCicco the love of Thelma Todd's life?  Some stories differ.  As for Pat DiCicco and Margaret Lindsay, they never got married.

Muriel Evans in KING OF THE PECOS with John Wayne 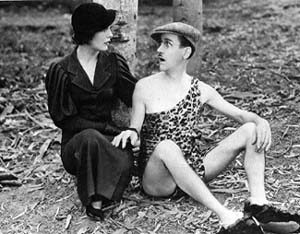