Dorothy Appleby and costar Grant Withers. Publicity seems to have suggested that there might be more romance than was actually to be found in this picture, which was more of an adventure story. 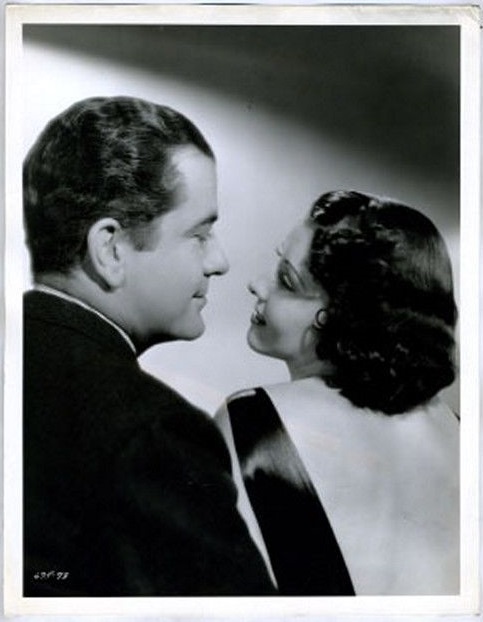 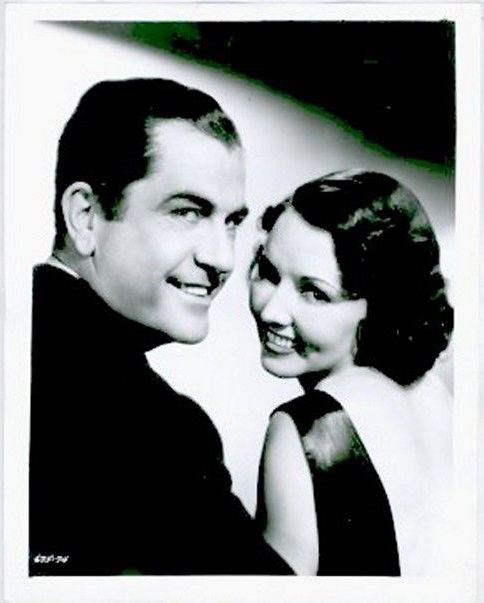 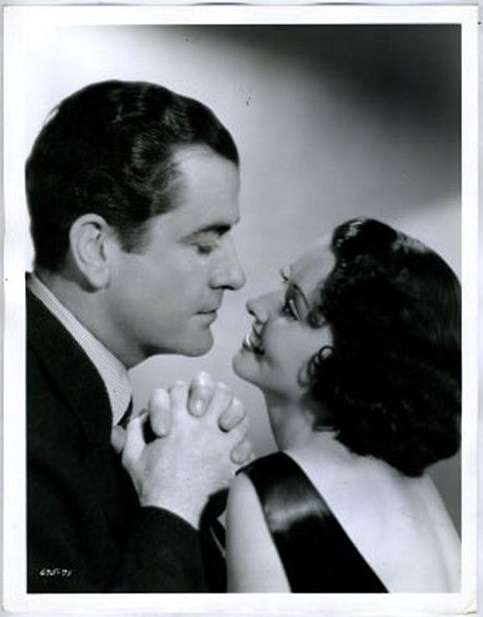 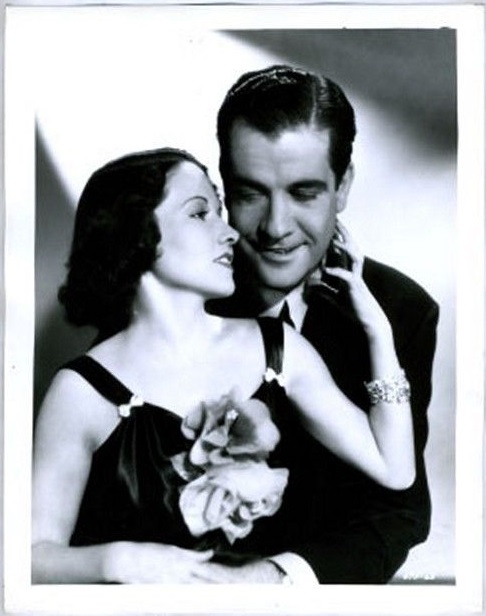 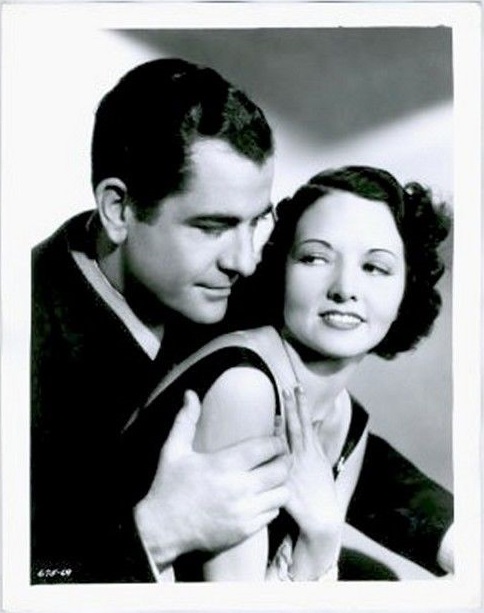 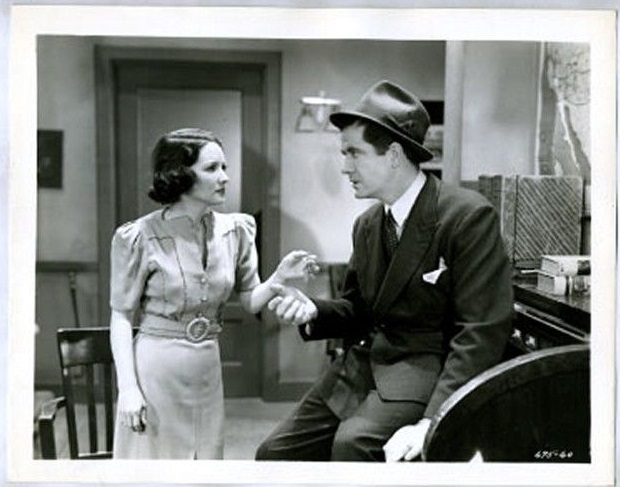 A scene in a car. 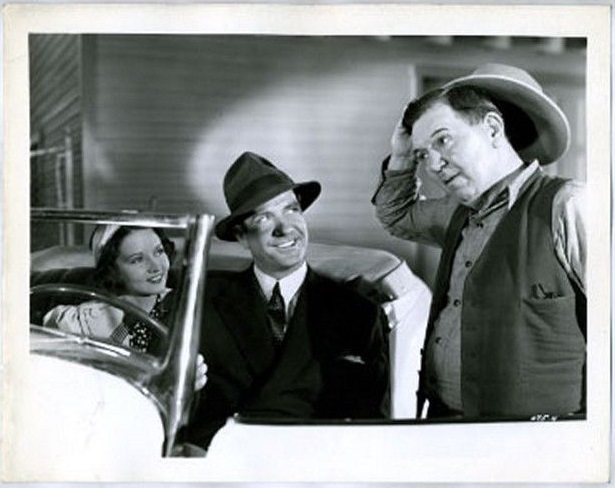 Passing a glass of water. 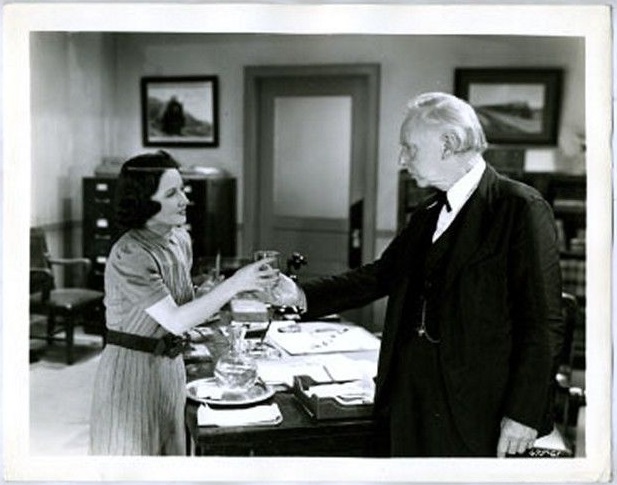 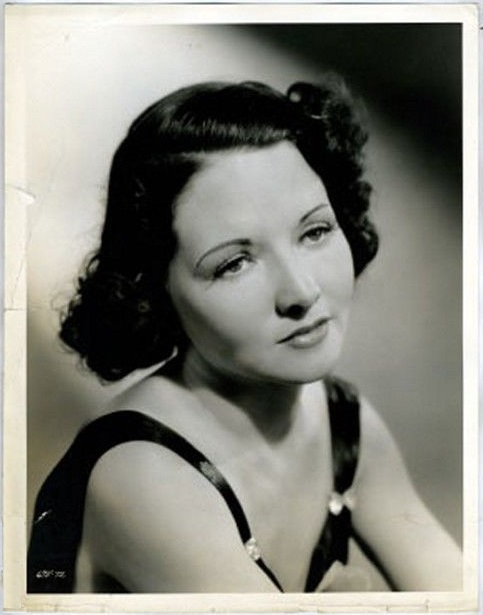 Behind the scenes photo showing the difference in height between Grant Withers and Dorothy Appleby. I think the idea here might be that they are showing something she stood on to make her appear taller in the movie so that the scene would look the way they wanted. 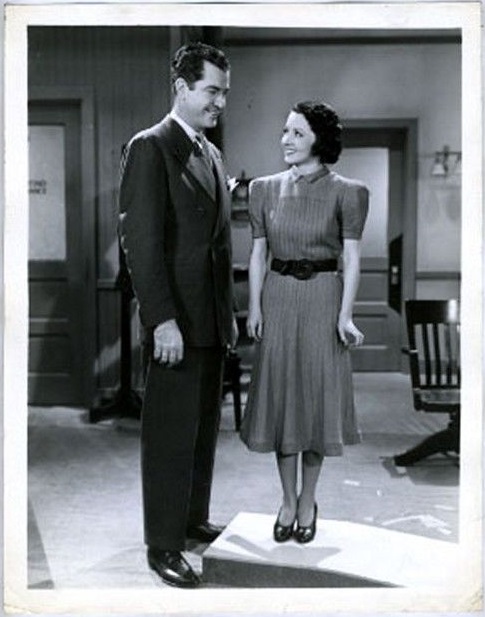 Behind the scenes scene of Dorothy Appleby combing another woman's hair. It's possible that the other woman was a hairdresser and someone thought it would be clever to reverse the usual situation for this picture. 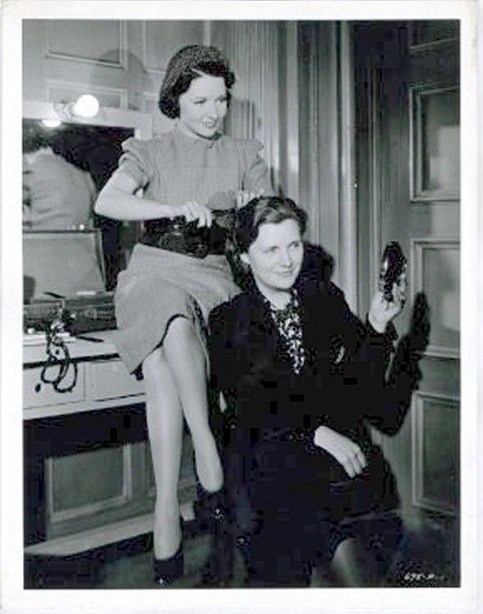