Harry Langdon At The Roach Studio


Harry Langdon's career went into a decline after the coming of sound. In 1929 he made a series of two-reel comedies for Hal Roach, but it didn't last and he soon moved on to other studios, later returning to Roach as a gagman. 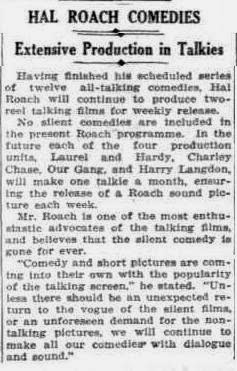 Scenes from the short promotional film Hal Roach made to announce that Harry Langdon would be working for his studio. Thelma Todd also appeared in this film. 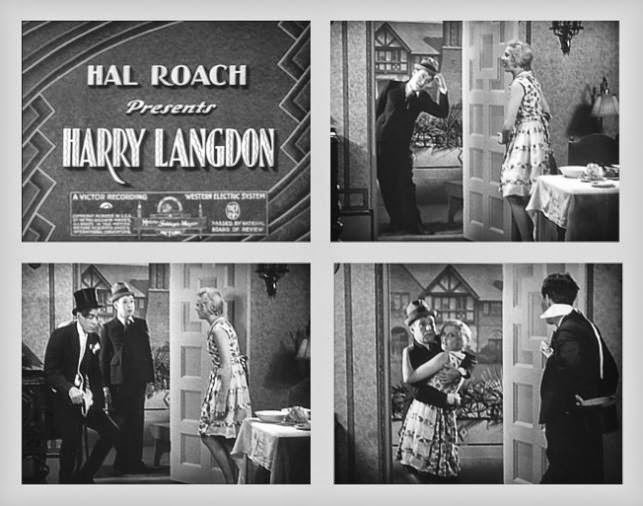