A CAST OF KILLERS 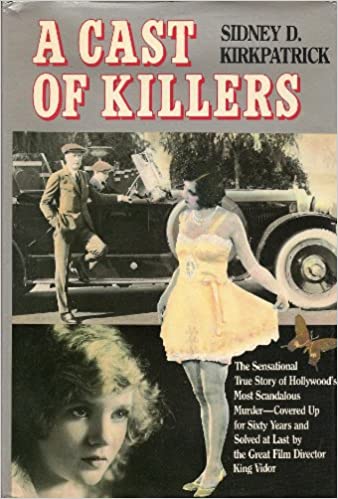 Sidney Kirkpatrick's book A CAST OF KILLERS is accepted by some of the same people who dislike Andy Edmonds' book* HOT TODDY, although it is the same type of book which is written like a work of fiction, with lots of dialogue**. It has the same story as Kenneth Anger's book HOLLYWOOD BABYLON, which therefore could not be considered new when it appeared again afterwards in a different book.


*Including the guy that wrote the last letter.
**And like the Andy Edmonds' book it doesn't have any footnotes.
William Desmond Taylor:
https://benny-drinnon.blogspot.com/2018/03/william-desmond-taylor.html