Posted in the Thelma Todd Fan Group on facebook.

Michael W. Johnson:
Thelma with Sally Eilers on the U.S.S. Europa returning from England after filming of 'You Made Me Love You.' Sally Eilers was filming a British film entitled 'I Spy.' The photo was taken July 2, 1933. 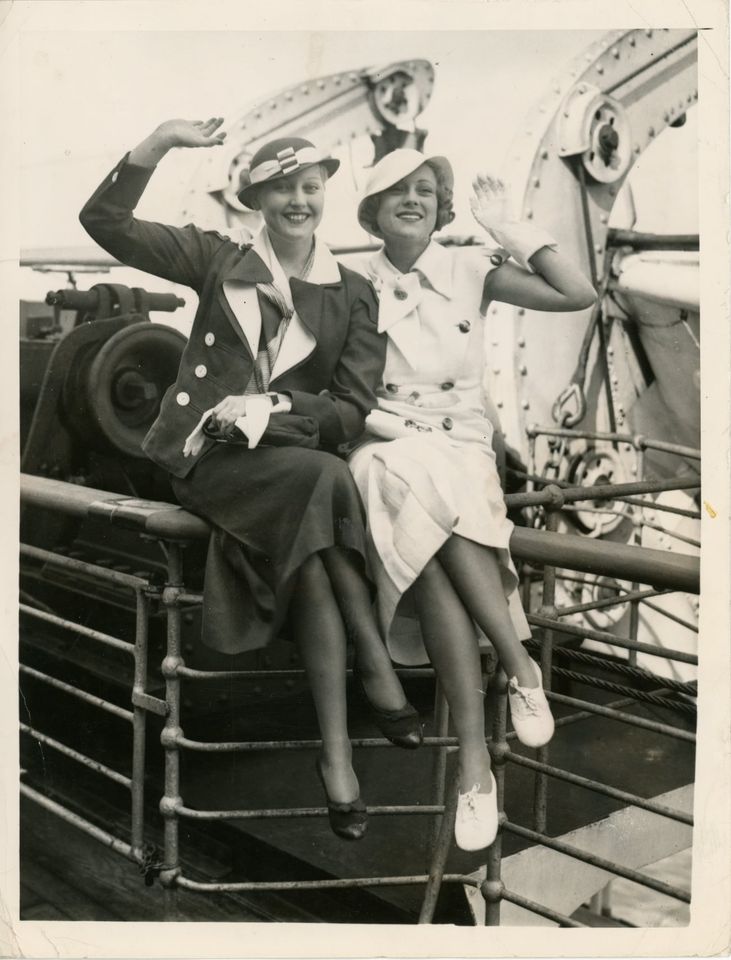 Darren C. LaPier;
The North German Lloyd's SS Europa wouldn't became the USS Europa til after WWII when it was captured by the allies and briefly used as a transport by the US navy. Was turned over to France to replace the Normandie (which the Navy accidentally destroyed) and was refitted as the Liberte. 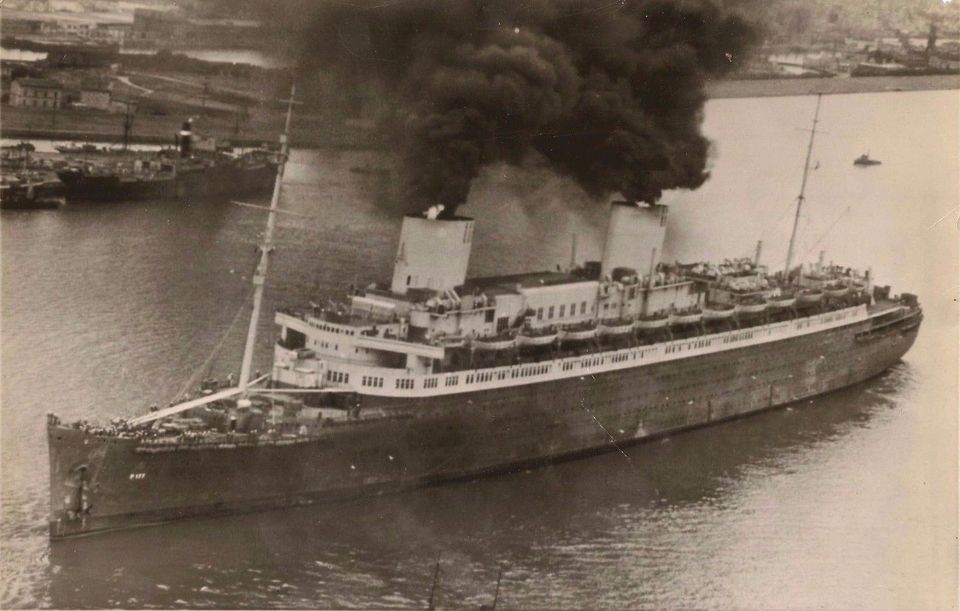