Lola Lane was in the cast of the first movie made about Luciano. Later she inherited the sidewalk café that some people had said he wanted.

From Wikipedia, the free encyclopedia
Marked Woman is a dramatic crime film released by Warner Bros. in 1937. It was directed by Lloyd Bacon, and stars Bette Davis and Humphrey Bogart, with featured performances by Lola Lane, Isabel Jewell, Rosalind Marquis, Mayo Methot, Jane Bryan, Eduardo Ciannelli and Allen Jenkins. Set in the underworld of Manhattan, Marked Woman tells the story of a woman who dares to stand up to one of the city's most powerful gangsters.
The film was a major success for Warner Brothers, and was one of Davis' most important early pictures. Davis had recently filed a lawsuit against Warners, with part of her protest being the inferior quality of scripts she was expected to play. Although she lost the lawsuit, she garnered considerable press coverage, and Marked Woman was the first script she filmed upon returning to Hollywood. She was reported to be very pleased with the script and the dramatic possibilities it afforded her. Jack Warner was said to be equally pleased by the huge public reaction in favour of Davis, which he rightly predicted would increase the appeal and profitability of her films.
Co-stars Humphrey Bogart and Mayo Methot met on the set of Marked Woman and were married in 1938.[1]

Despite the disclaimer at the beginning of the film that asserts that the story is fictitious, Marked Woman is loosely based on the real-life crimefighting exploits of Thomas E. Dewey, a District Attorney for Manhattan who became a national celebrity in the 1930s, and two-time Republican Party presidential nominee in the 1940s, due to his fight against organized crime in New York City. Dewey indicted and convicted several prominent gangsters; his greatest achievement was the conviction of Lucky Luciano, the organized crime boss of the entire city. Dewey used the testimony of numerous call girls and madames to convict Luciano of being a pimp who ran one of the largest prostitution rings in American history. Dewey's dramatic achievements led Hollywood film studios to make several films about his exploits; Marked Woman was one of the most prominent. Humphrey Bogart's character, David Graham, is based on Dewey.
Warners purchased the rights to a Liberty series on Luciano, but was forced to make alterations in the story, such as changing the women's profession from prostitutes to "nightclub hostesses", because of censorship concerns.[1]

Mary Dwight Stauber (Bette Davis), a nightclub hostess who works for the notorious gangster Johnny Vanning (Eduardo Ciannelli) briefly meets and befriends a young man (Damian O'Flynn) who confides in her that he does not have the money to repay the gambling debt he has accrued during the night. He feels that it's a game, but Mary warns him that he is in real danger. She is shocked, but not surprised to learn soon after that he has been murdered, by Vanning's henchman Charlie Delaney (Ben Welden).
Questioned by prosecutor David Graham (Humphrey Bogart), Mary and the other women refuse to implicate Vanning. They fear his retribution, and while privately detesting him are powerless to free themselves from his influence. Mary's younger sister Betty (Jane Bryan) comes to visit, and unaware of the dangerous situation she has entered, behaves recklessly against the advice of her older sister. When she is killed, Mary agrees to testify against the gangster. Beaten by his thugs, scarred and disfigured, she becomes the "marked woman" of the film's title, but rather than silencing her, it strengthens her resolve to testify. Aware that they can only be free of the gangster if they find the strength to stand against him, the other women agree to testify also. 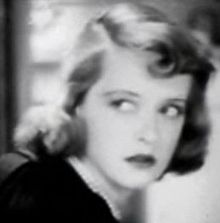 Marked Woman went into production on December 9, 1936[4] at the Warner Bros. studios in Burbank[5] under the working title "The Men Behind".[1] Director Michael Curtiz stood in for Lloyd Bacon while Bacon was on his honeymoon.[1]
When Davis was made-up for the scene in the hospital room, she was unhappy with the minimal bandaging that had been used, so on her lunch break she drove to her personal doctor, described the injuries that the script called her character to have, and had him bandage her accordingly. When she returned to the studio, a guard at the gate saw her bandages and called executive producer Hal B. Wallis to tell him that Davis had been in an accident.[3]
Warners re-released Marked Woman in 1947.[1]

MARKED WOMAN was based on the Lucky Luciano story and Lola Lane was in that movie. Some people said that Thelma Todd was killed because she opposed his plan to take over the sidewalk café, but that story would be considered hearsay, because there is no proof of it.  The prostitution case, on the other hand, was considered to have been proven by the authorities and Luciano was sent to prison in 1936 as a result.

Lola Lane later married Roland West and inherited the sidewalk café after his death in 1952.  In MARKED WOMAN, she played one of the "hostesses" whose operations were taken over by the Luciano character, played by Eduardo Ciannelli.

Mayo Methot played another. She had been in CORSAIR with Thelma Todd, a Roland West production which had been her first major speaking role in a motion picture, and in MARKED WOMAN she met Humphrey Bogart, who she would later marry.

Occasionally we come across references to Mussolini in connection with the movies of this period. Here we see that the director was nominated for the 1937 Mussolini Cup, an Italian award named after their leader. Mussolini had an interest in motion pictures and wanted Hal Roach to make movies in Italy. Lucky Luciano has also been mentioned in connection with Mussolini because Mussolini had cracked down on the mafia in Italy, with the result that Luciano was supposed to have contributed to the war effort to get even. 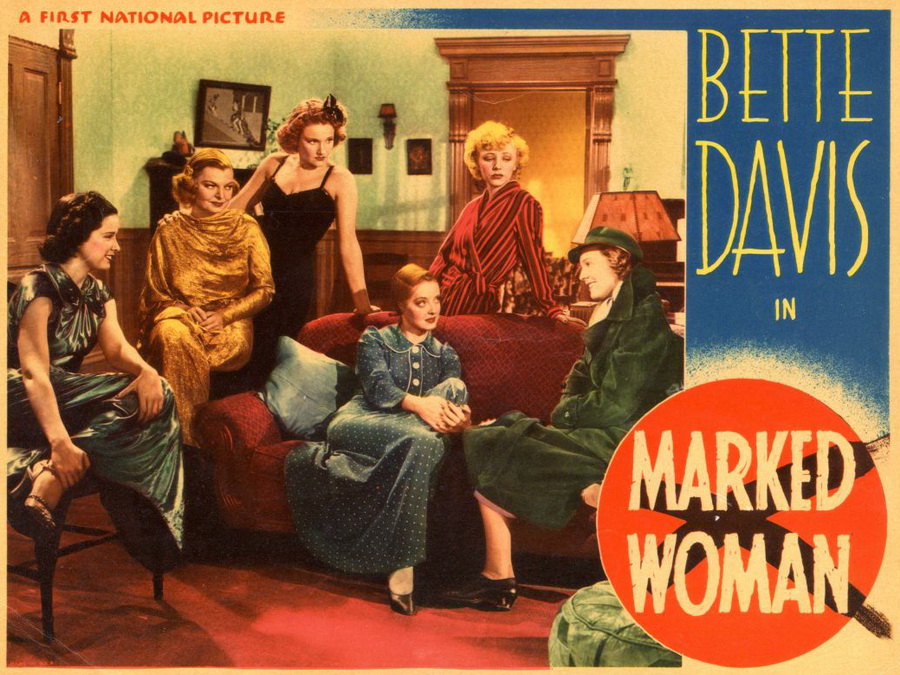 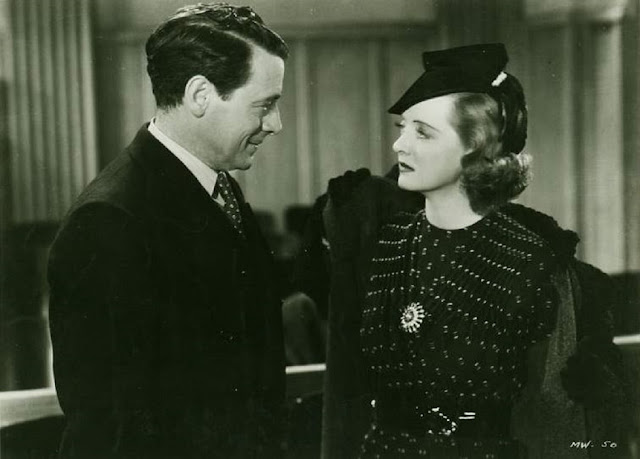 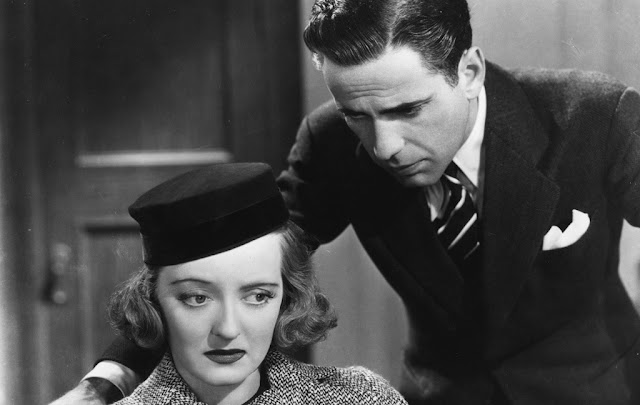 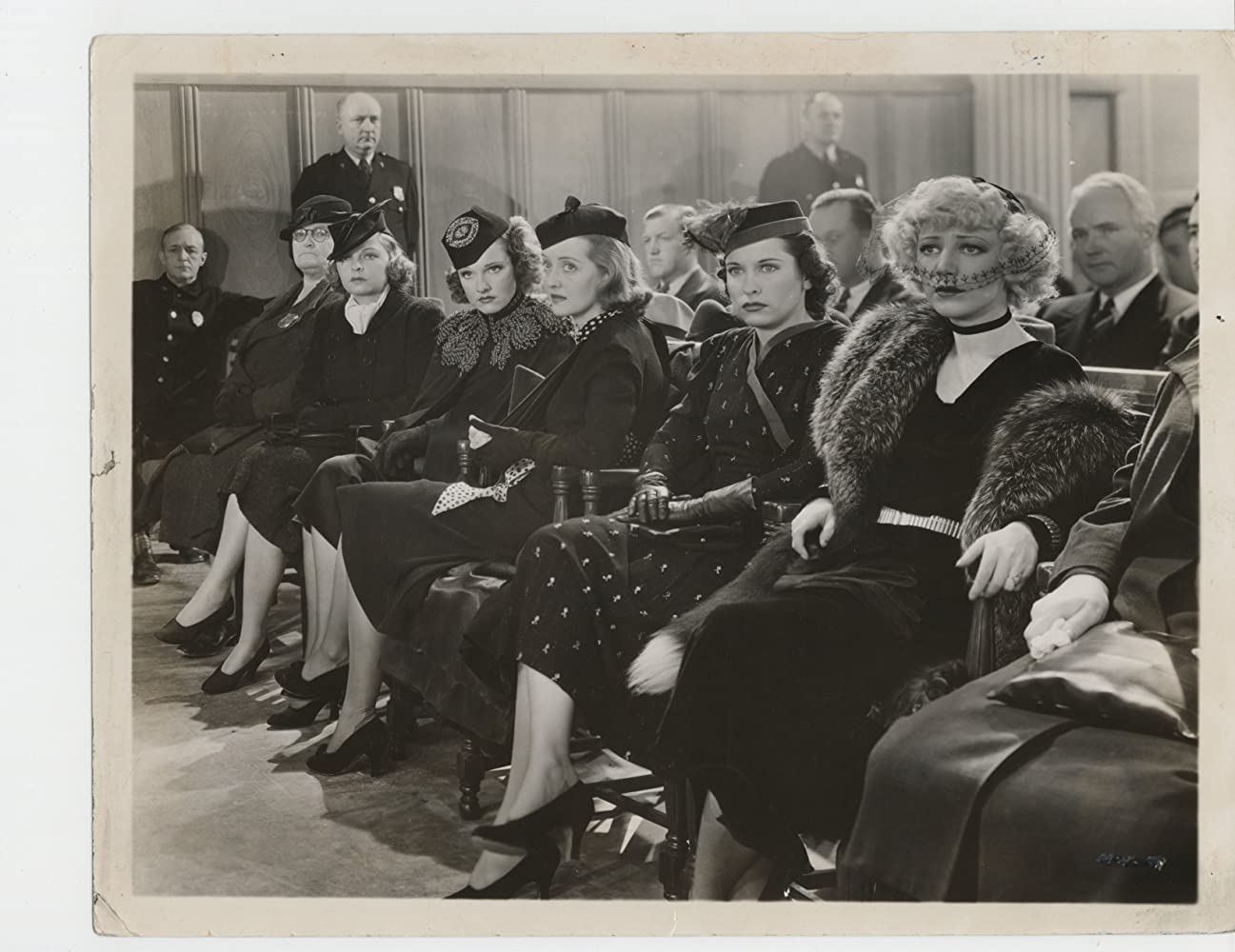 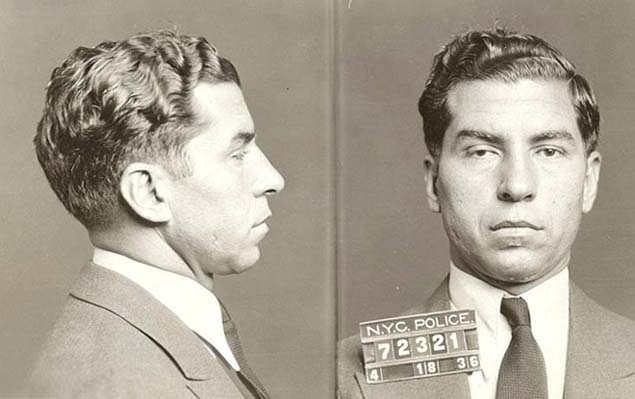 Hollywood And the Underworld:
https://benny-drinnon.blogspot.com/2018/09/hollywood-and-underworld_9.html

Hollywood And the Axis Powers:
http://benny-drinnon.blogspot.com/2013/07/hollywood-and-axis-powers.html