A Thelma Todd fanzine reprinting old material was put out by Cole Johnson in the 1990's. 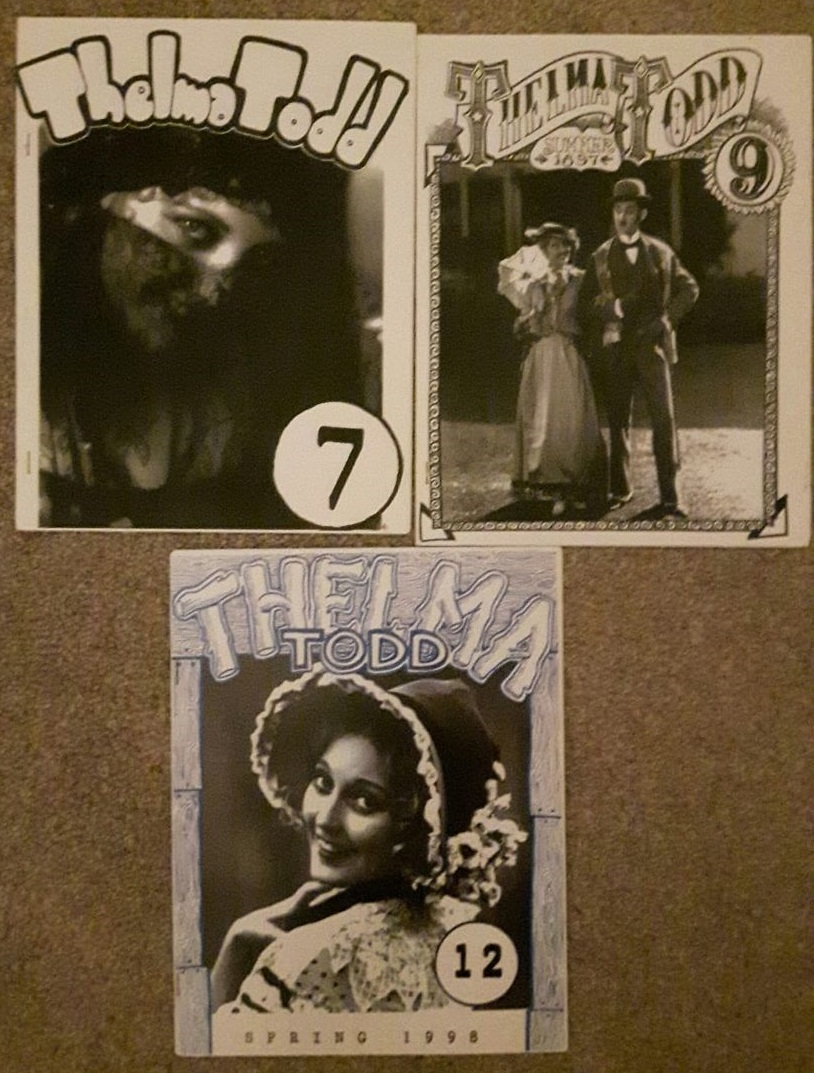 Cole Johnson was someone who published a number of fanzines, most of which had to do with comic strips. I used to get the one on Thelma Todd, but never saw the others.  I couldn't tell you very much about Cole Johnson apart from what I later read about him, since he did not communicate with me very much. Eventually this changed to "not at all", for reasons best known to himself. Since he is no longer around to explain anything, I guess that no further explanations will be forthcoming.

Posted by Benny Drinnon at 1:10 PM