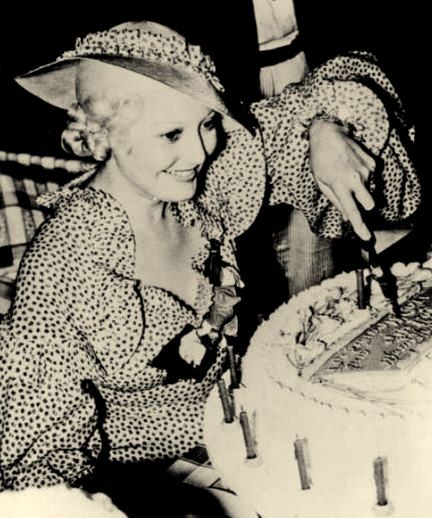 Today is also the birthday of Clara Bow. She was born the year before Thelma Todd 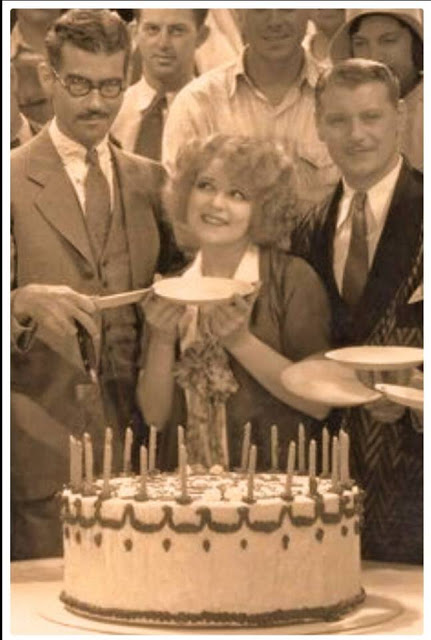 Some publicity claimed that Thelma Todd was born on the same day, month, and year as Clara Bow, which also seems to be why they sometimes added a year to Thelma Todd's age. Usually the studios pretended the glamour girls were younger than they really were.

Posted by Benny Drinnon at 1:37 PM