Some Thelma Todd clippings that turned up on ebay. No sources were given, but I recognize a few that have already been on this blog. 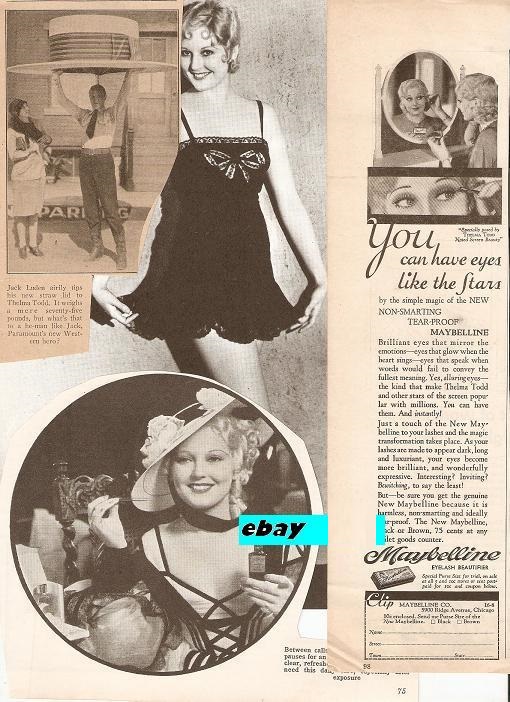 
Top, left; "Thelma Todd, whose smartness is a byword in the city of fashion and films." Top, right: although the name of the boat is not stated, this picture was probably taken on board the "Joyita", the boat with which Thelma Todd was most closely associated, which belonged to Roland West.
Bottom left; Thelma Todd at the florist. Bottom right; I believe this picture is from First National.


This copy is identified on the back as being from First National, at any rate, 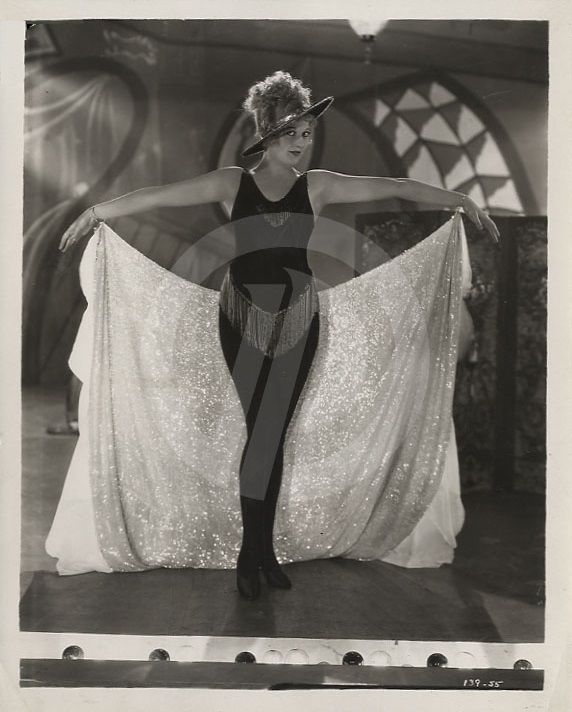 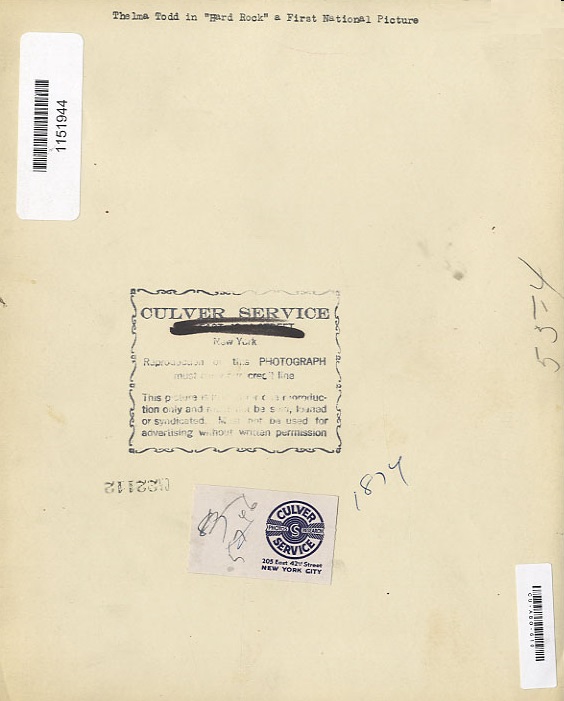