Some Thelma Todd movies were available from 16mm rental libraries as far back as the 1930's. I can remember catalogs that had Thelma Todd comedies from Roach listed, but I don't have those handy. Here is a list of movie stars whose films were available in 16mm Kodascope versions. Thelma Todd is on the list, along with Lina Basquette, Mae Busch, Claudia Dell, Evalyn Knapp, Lila Lee, and Molly O'Day.

Although KLONDIKE was available from rental libraries for a time, it was eventually considered a lost film when no prints could be found. It only became available once again when a surviving print was discovered in Alaska. 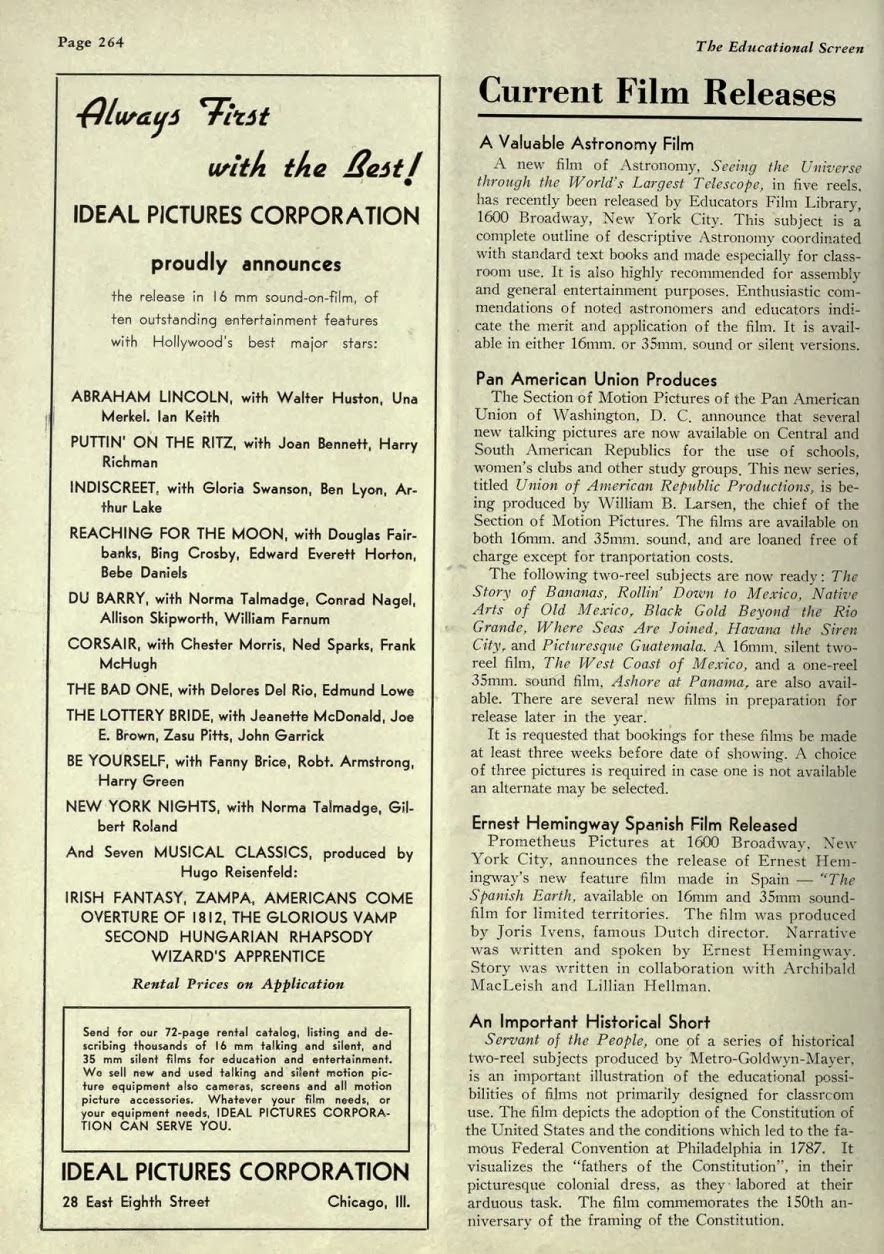