NEVADA was a 1927 Paramount production starring Thelma Todd, Gary Cooper, and William Powell. Here is a publicity photo of Thelma Todd from the movie. 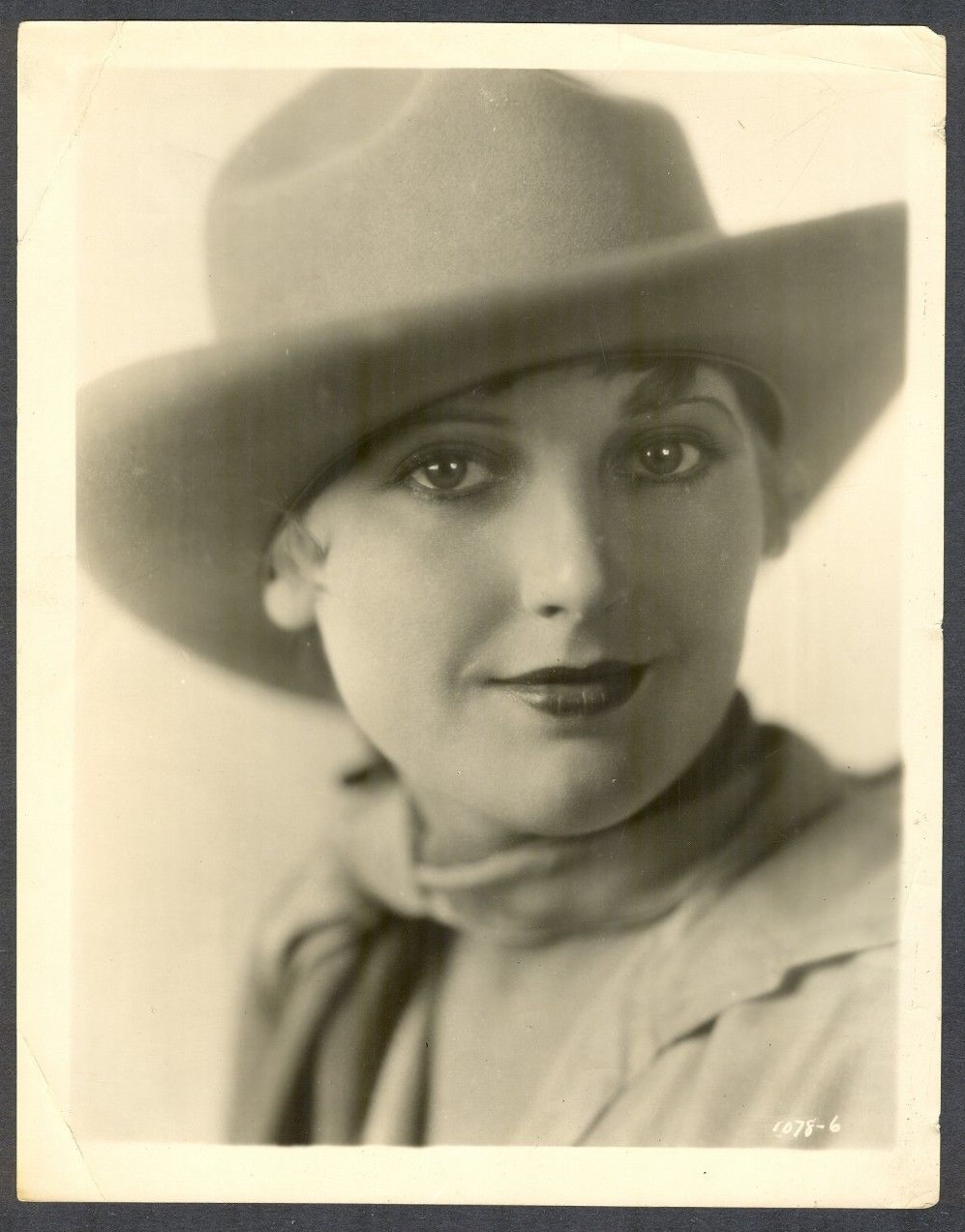 The back has Thelma Todd's name on it, also Gary Cooper, because he was her costar in that movie. 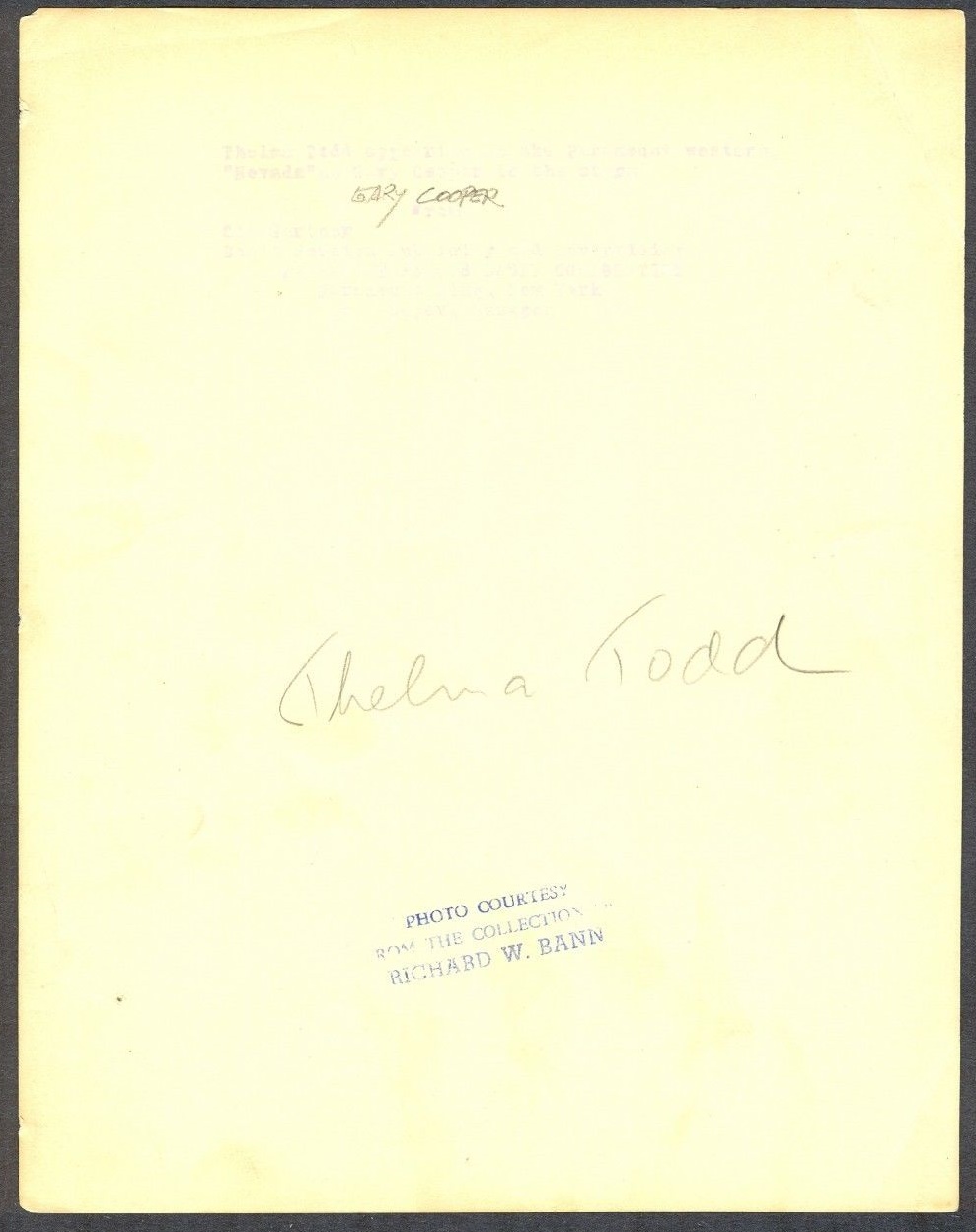 It also says the photo is from the collection of Richard W. Bann. He is an authority on the Hal Roach studio.

Email ThisBlogThis!Share to TwitterShare to FacebookShare to Pinterest
Labels: NEVADA