SCREEN BOOK Aug. 1937 ran a picture as a final tribute to the recently deceased Jean Harlow, and ran an article called "The Thelma Todd Death Riddle" as well. 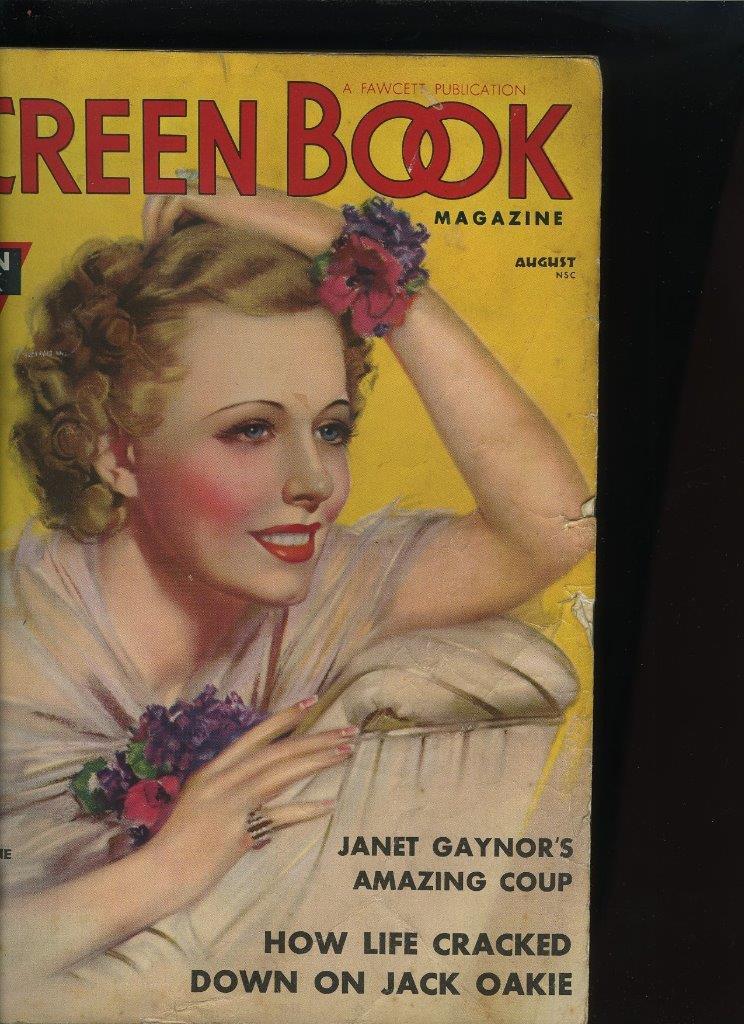 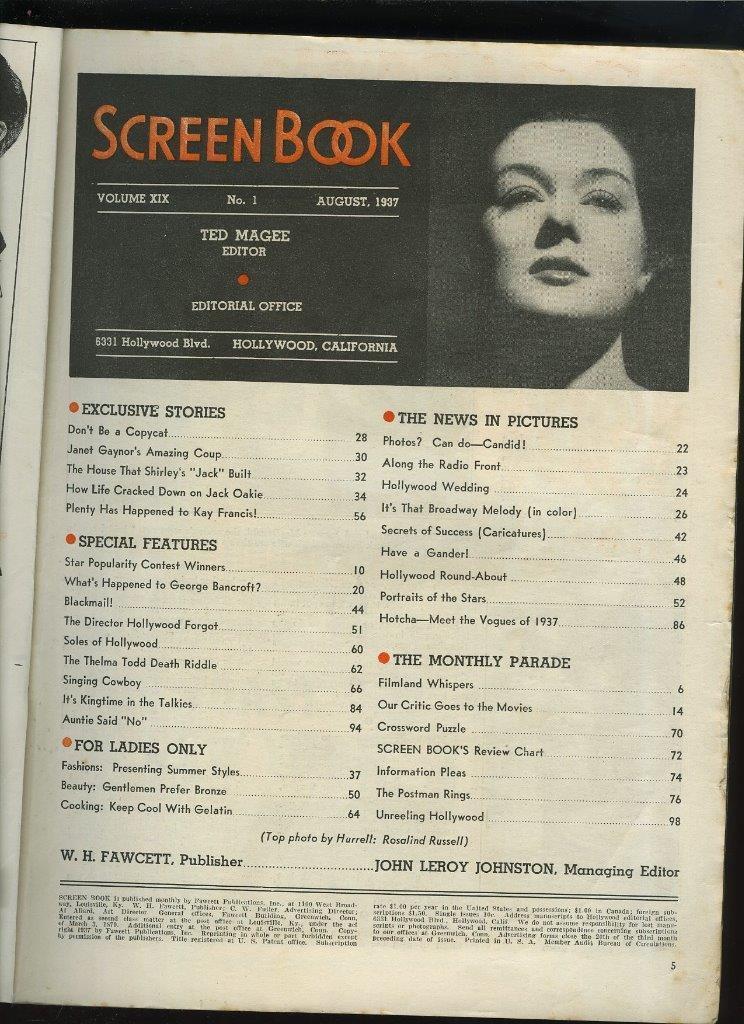 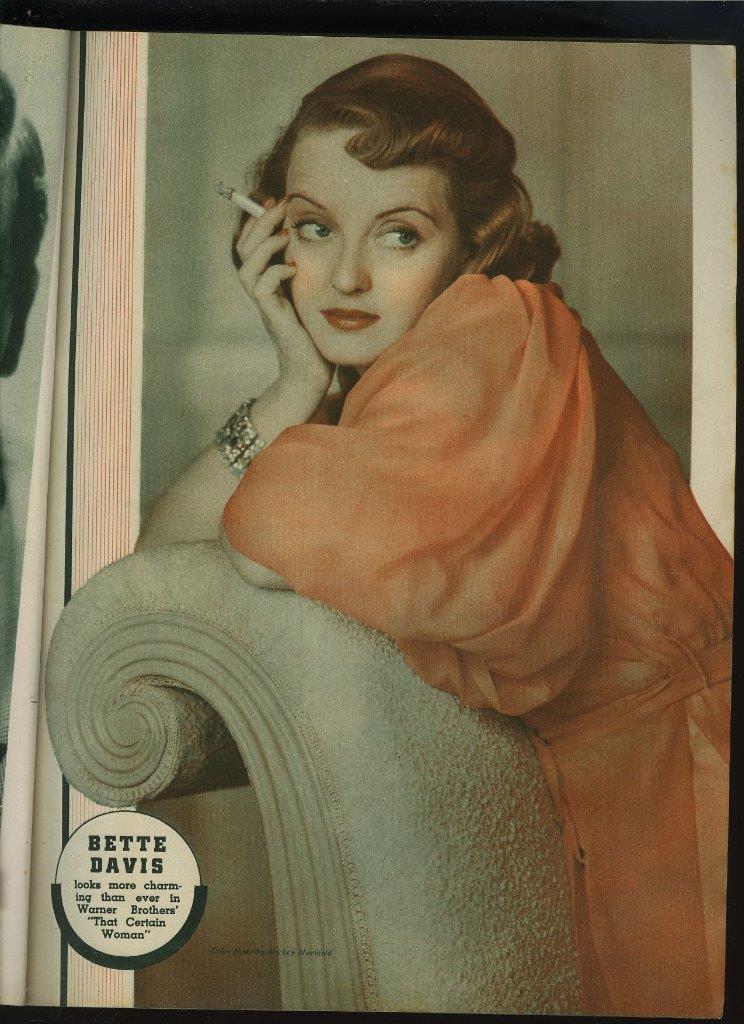 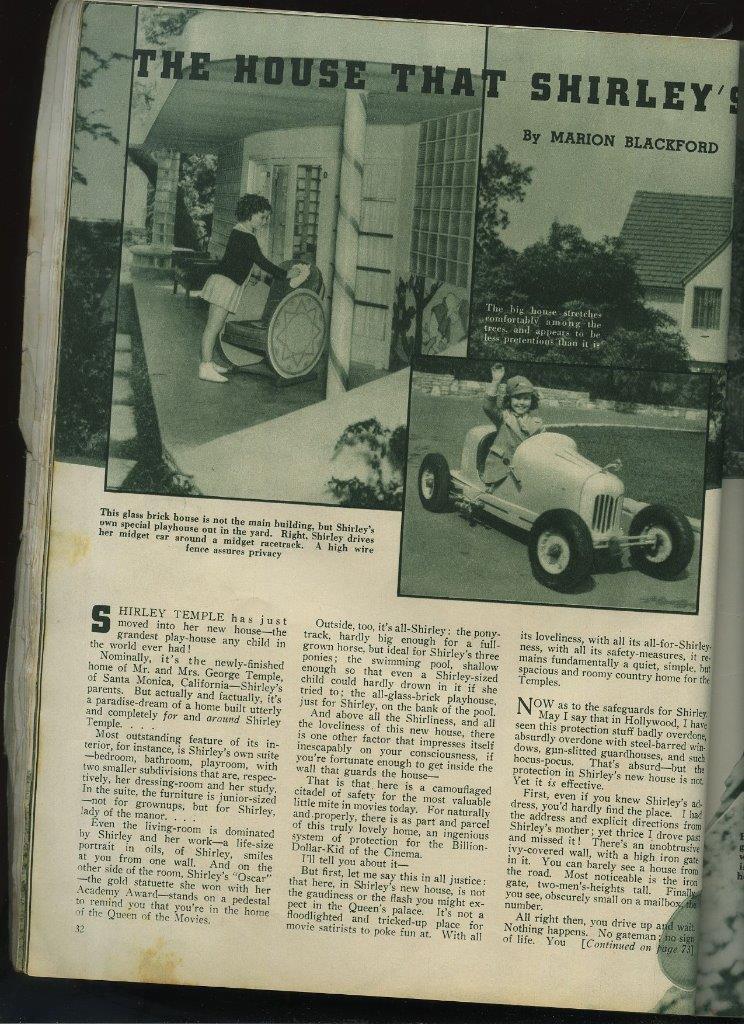 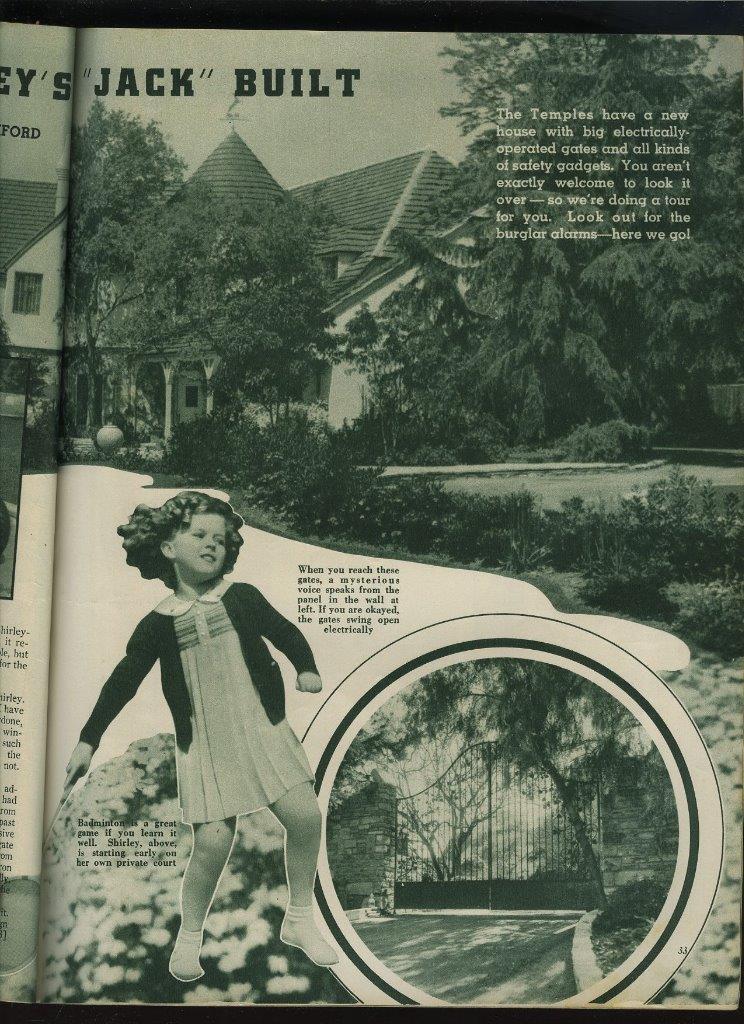 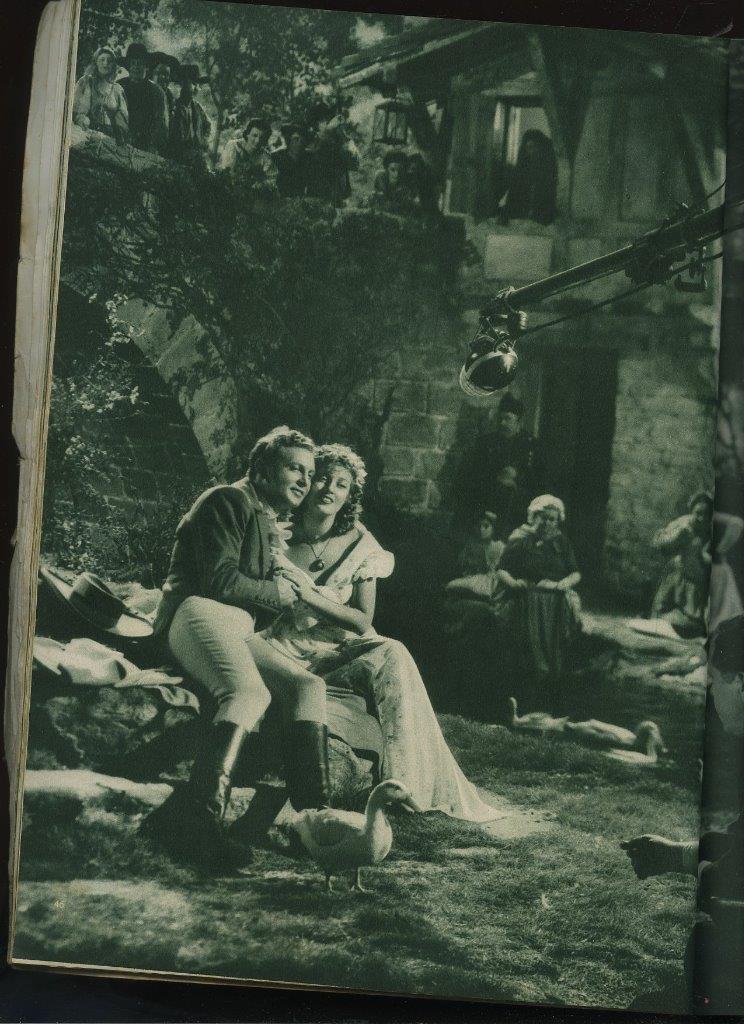 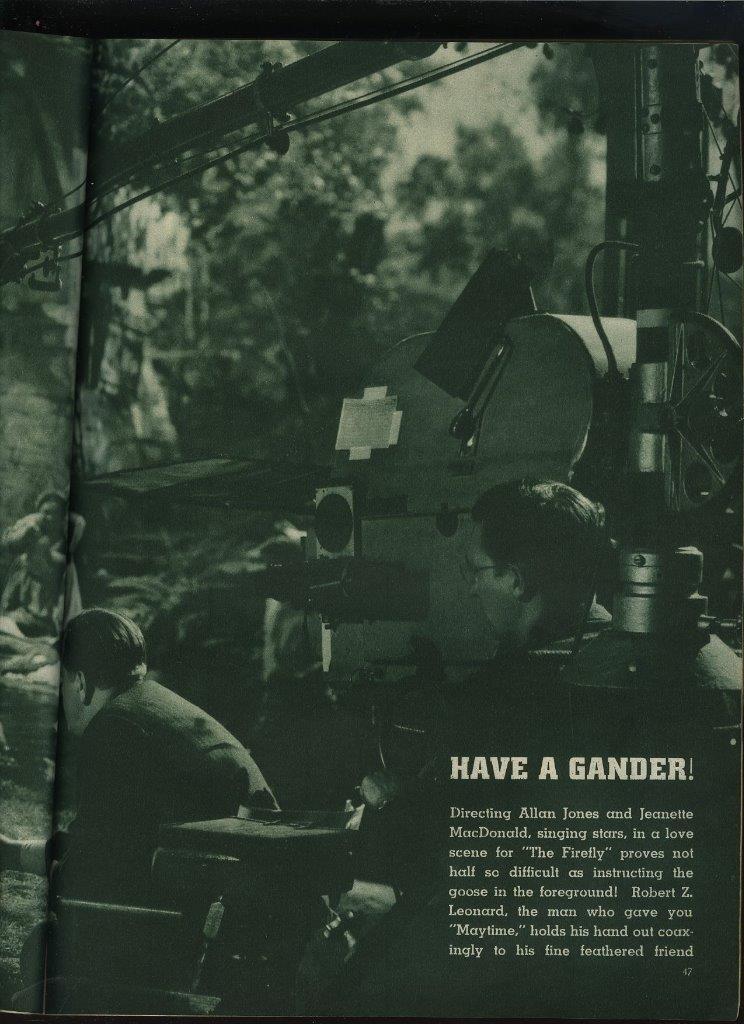 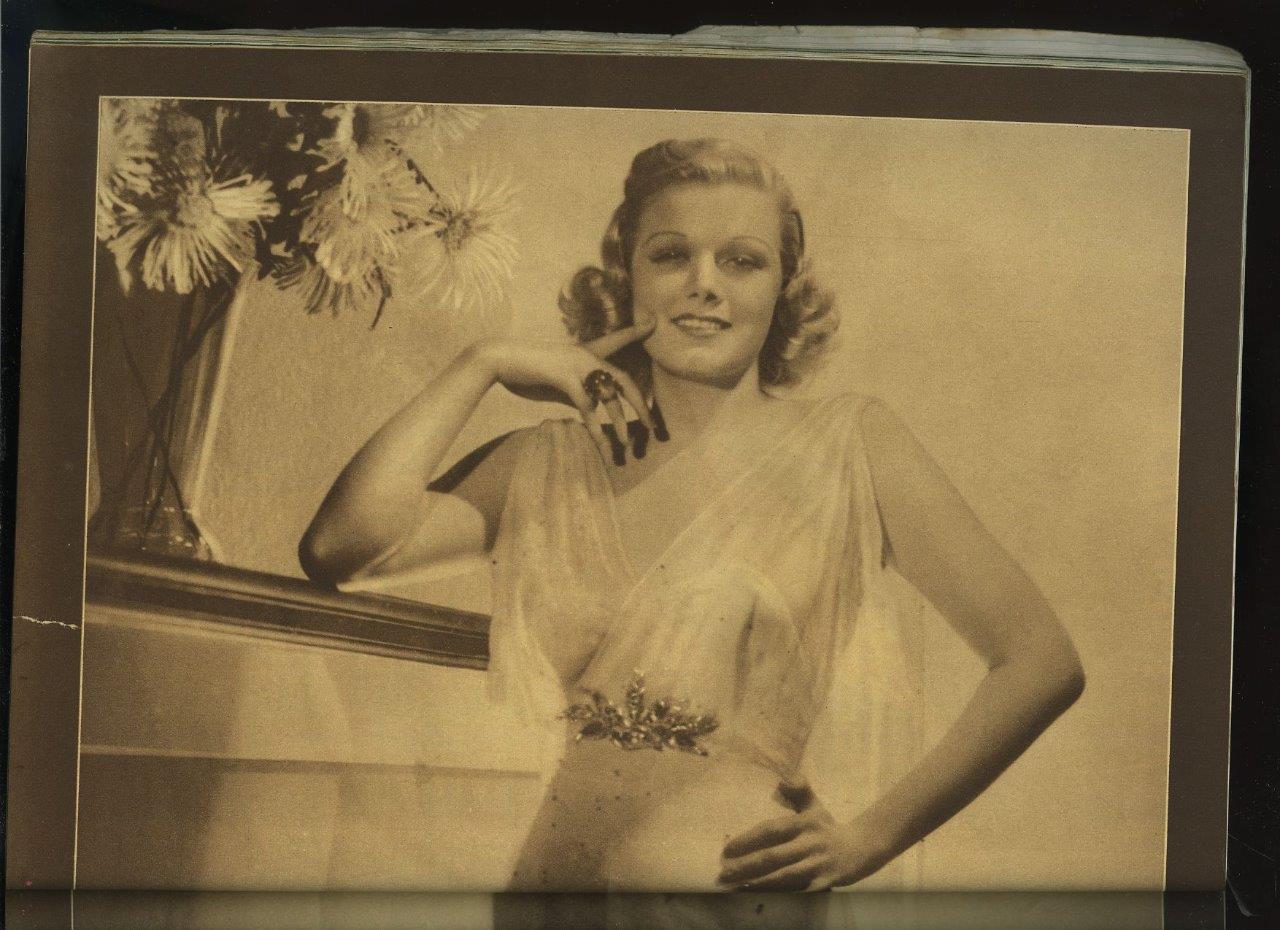 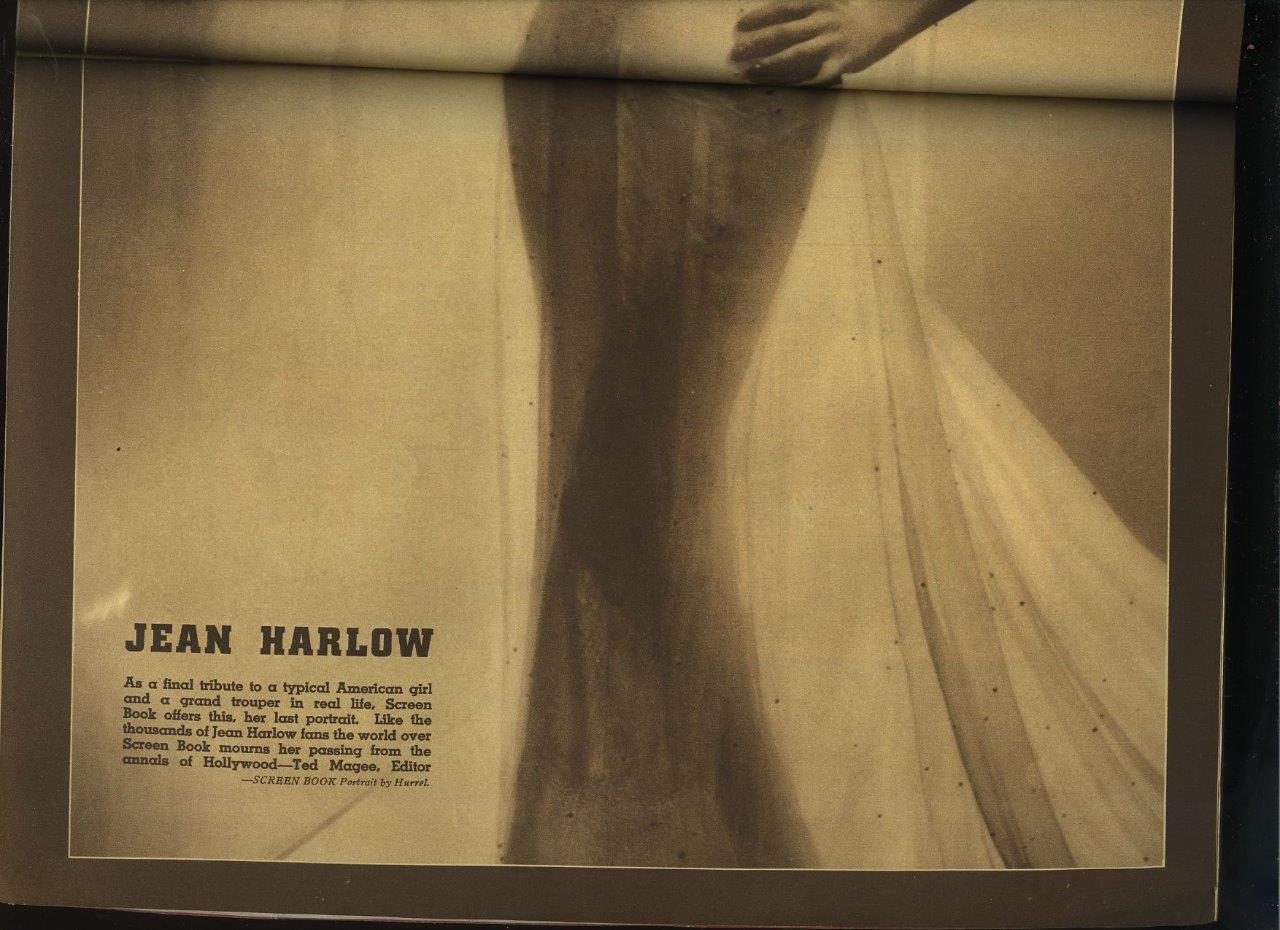 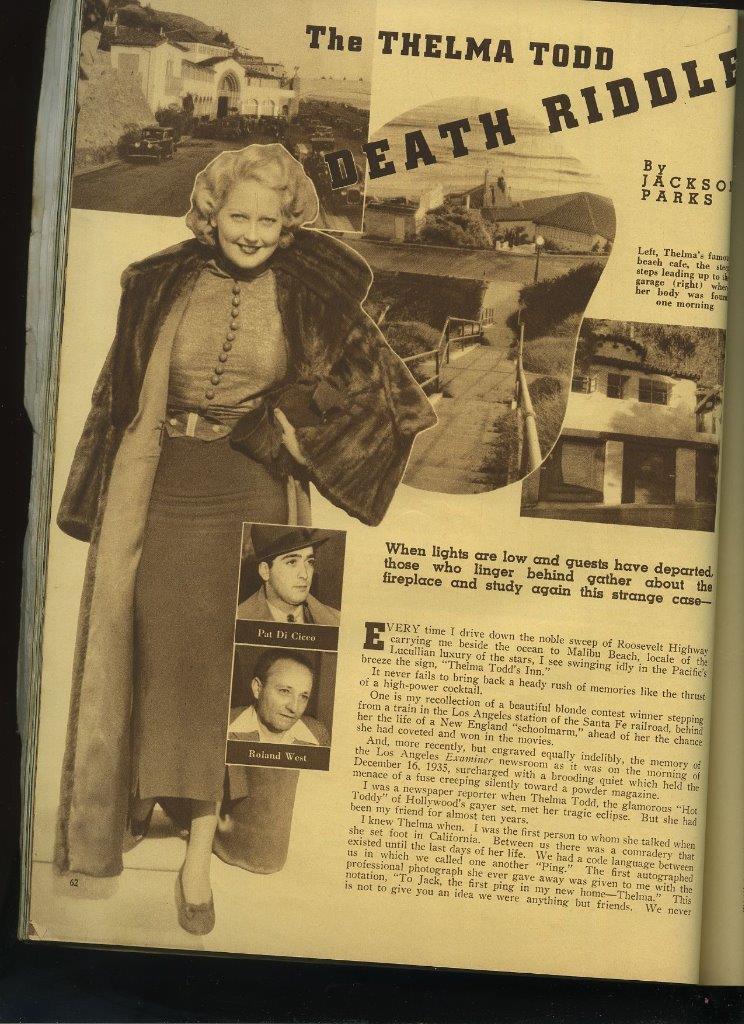 Another "Ping" reference, from before the term was associated with Carole Landis. Carole Landis was termed "The Ping Girl" by Roach publicity, a term she was said to reject at the time. Occasionally you come across such explanations as it being derived from "purring". Actually it appears to be then common slang for "making contact" ( the use of the term for sonar during World War II is related to this ) and in romantic terms was meant to be interperted as "Love at first sight".