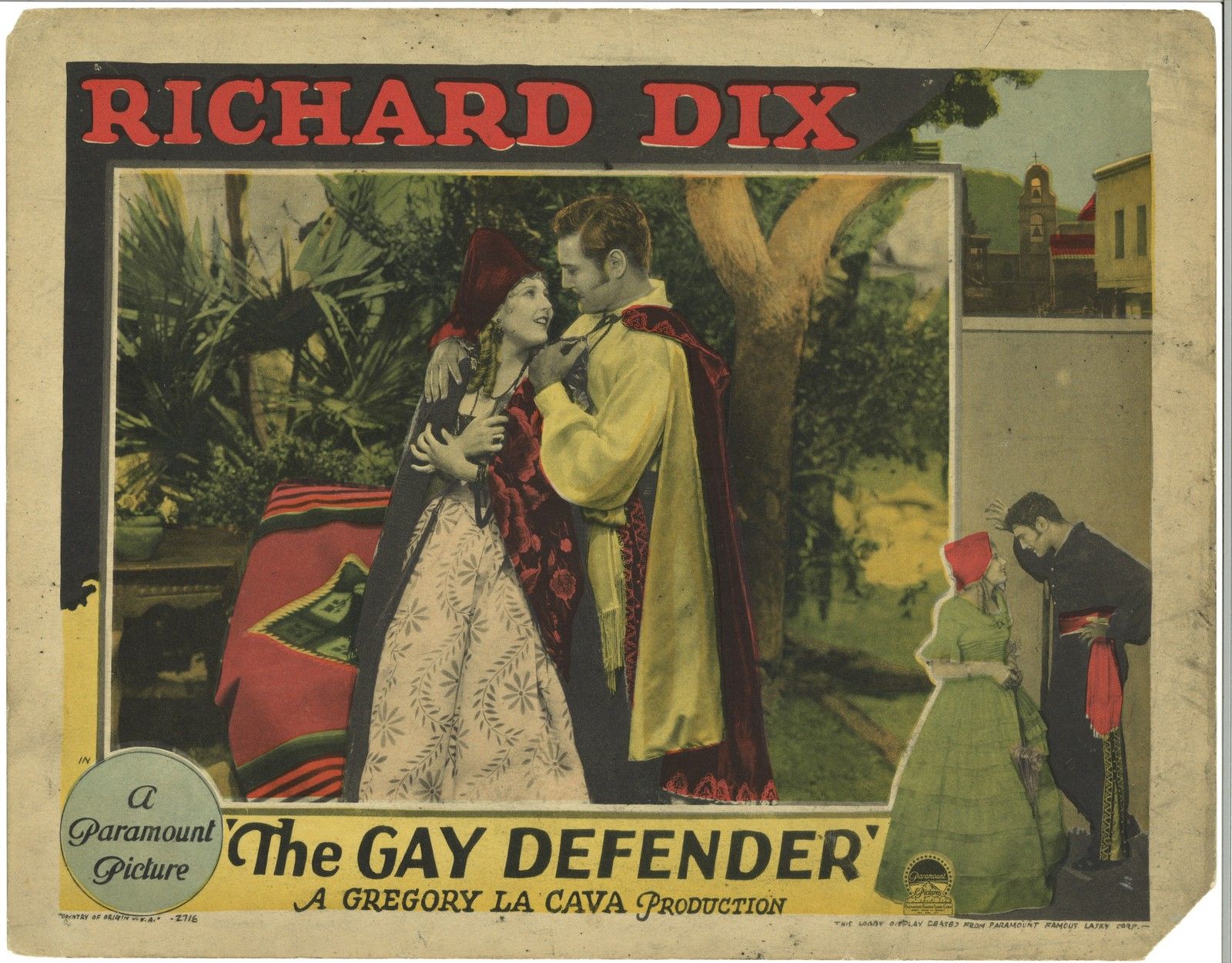 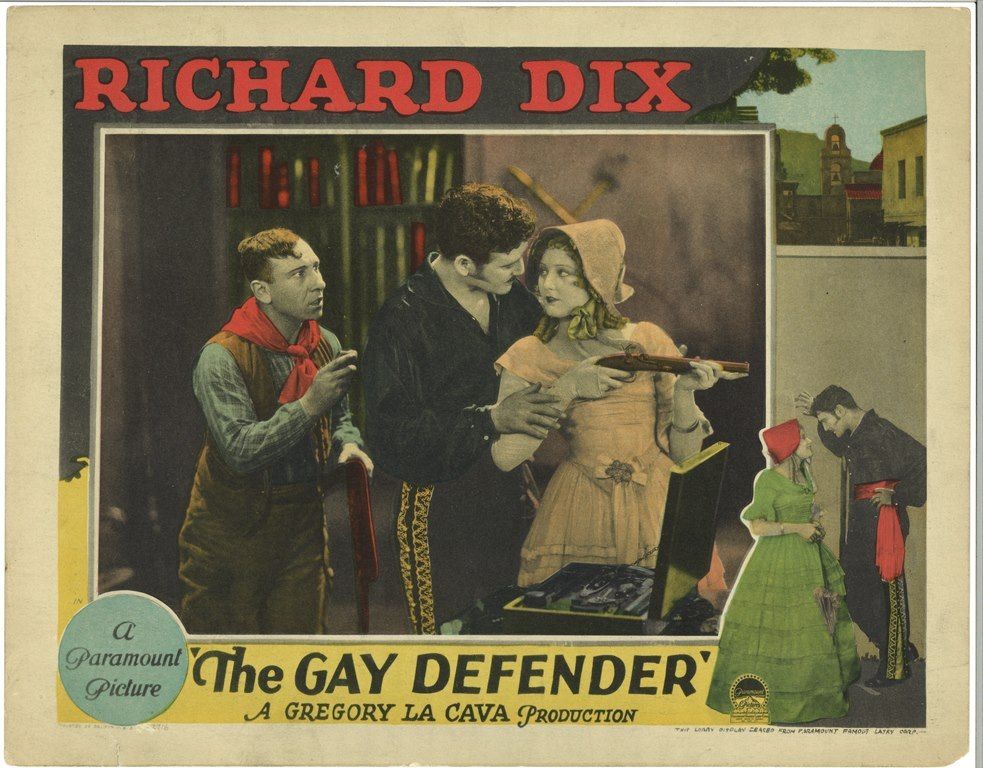 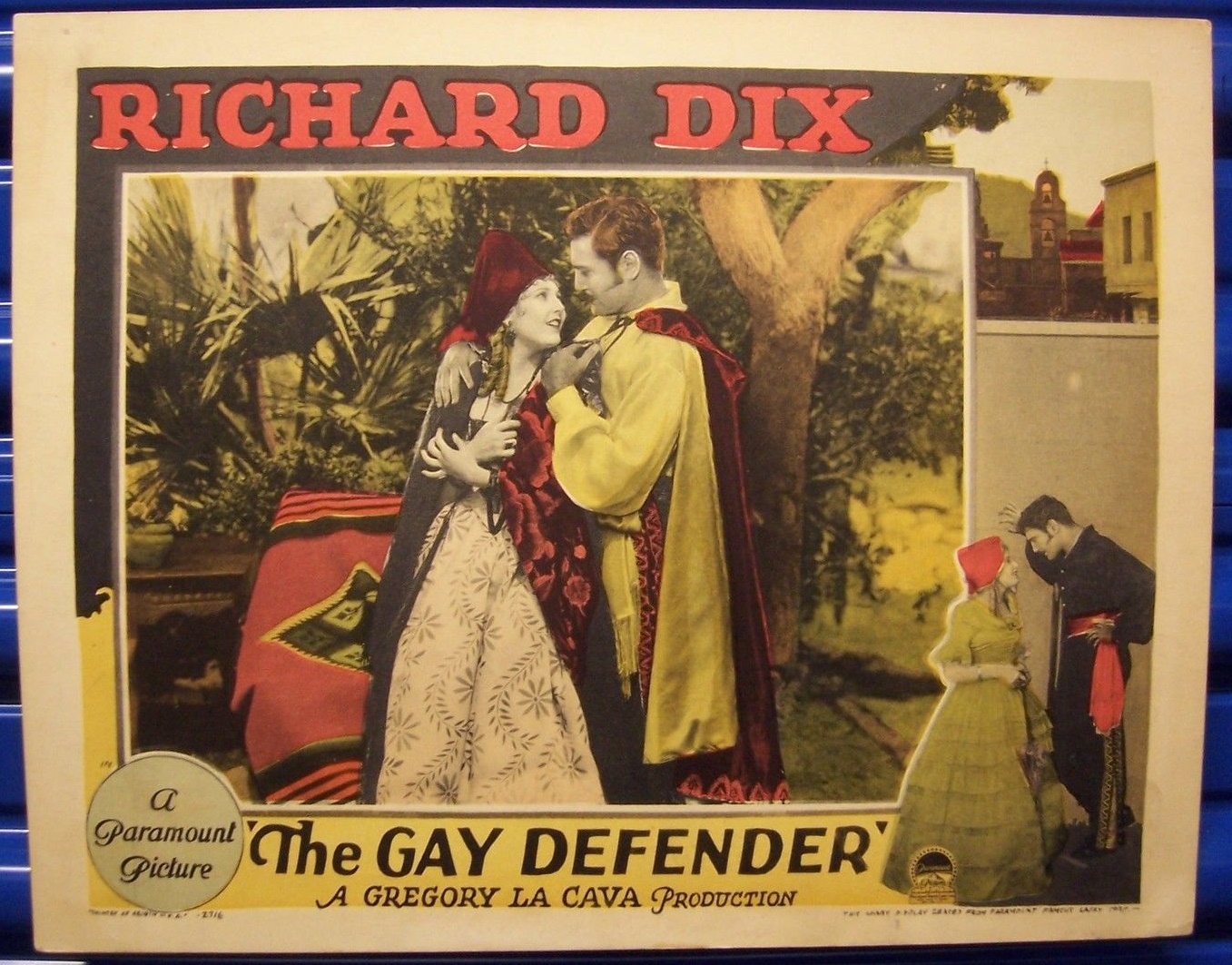 The back of the last one has a list of film titles, which have been crossed out. THE BATTLE OF THE CENTURY ( 1927 ) with Laurel and Hardy is #2 on the list. TILLIE'S PUNCTURED ROMANCE is #4 on the list. I think that was the 1928 comedy with that title, rather than the original 1914 film. A date of  June 7, 1928 and a date of June 12, 1928 are written on the right-hand side. Those dates could refer to when they got the movie and when they sent it back to the distributor. 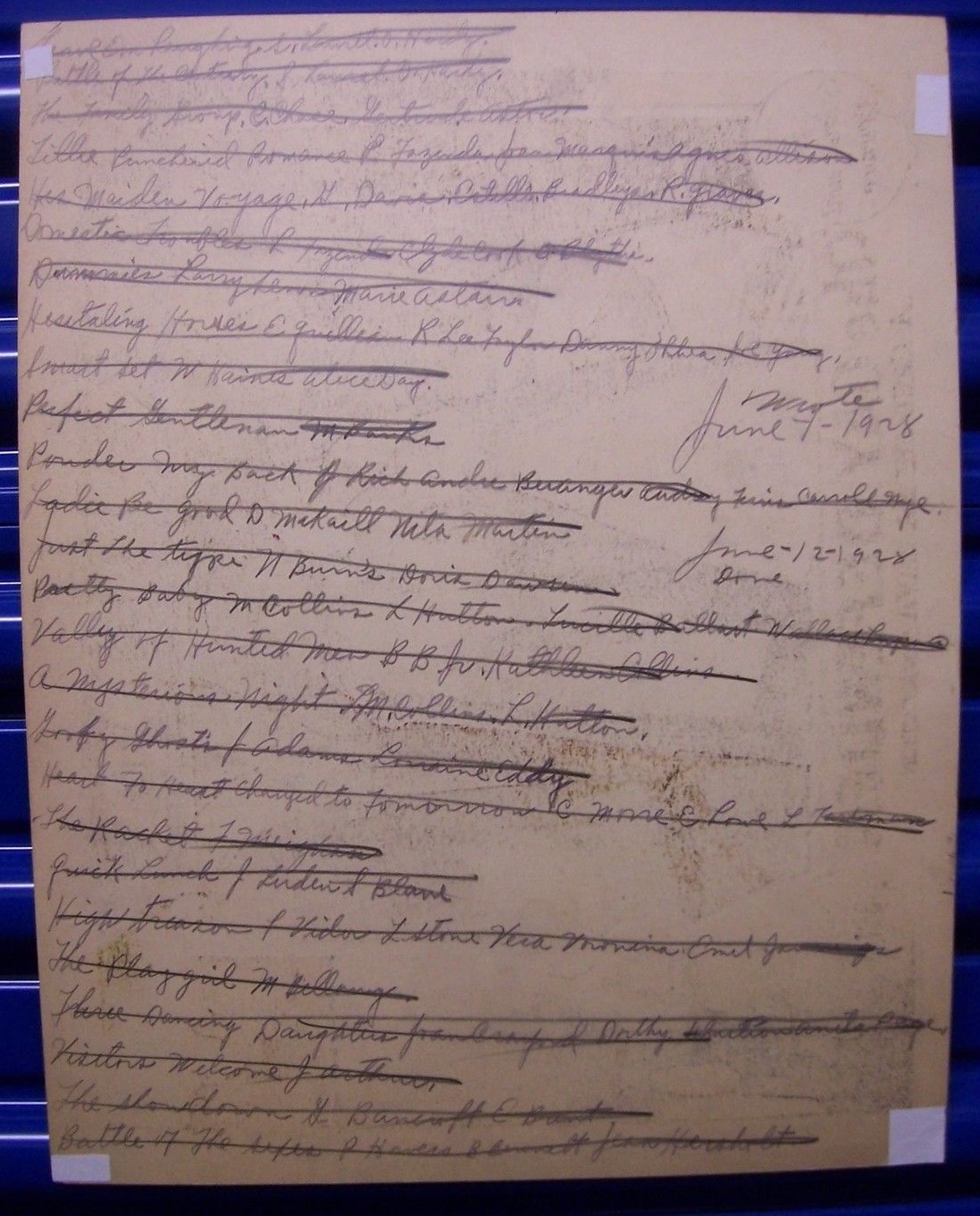