"DeCicco's Bon-Bons" were pieces of chocolate covered ice cream that were sold in movie theaters, one of the things that Pat DeCicco tried his hand at after having been married to Thelma Todd and Gloria Vanderbuilt. He had been associated with the motion picture business in other capacities for some time before becoming involved in refreshments that were sold in theaters, having previously been involved in providing the producers with certain other things. 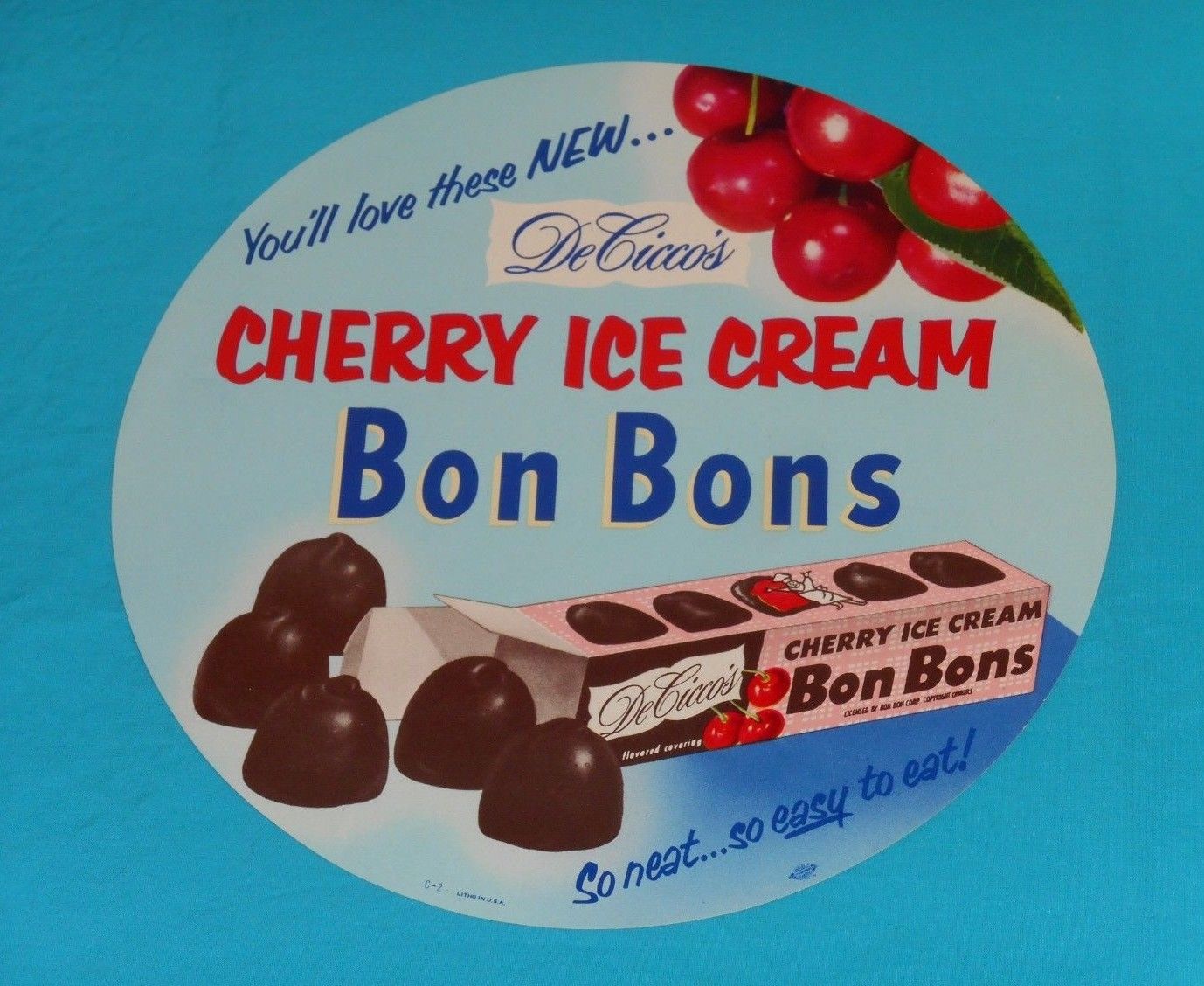 DeCicco's Bon-Bons were advertised in intermission snipes run in theaters. In this one the name appears on the side of an ice cream cart which is jumped by the pirates, after which the pirates can be seen holding the boxes and eating the bon-bons.

This one is an advertisement just for DeCicco's Bon-Bons. It does contain blackface humor, something which was noted by a comment on youtube.