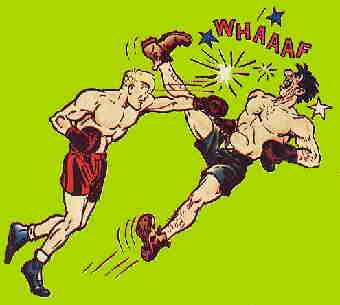 PALOOKA was a comedy based on the comic strip JOE PALOOKA, which was released on January 26, 1934. 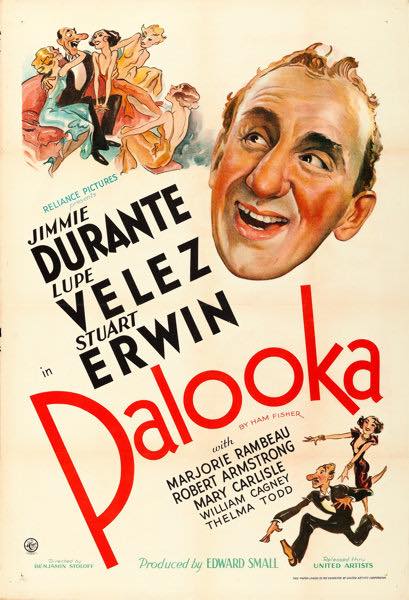 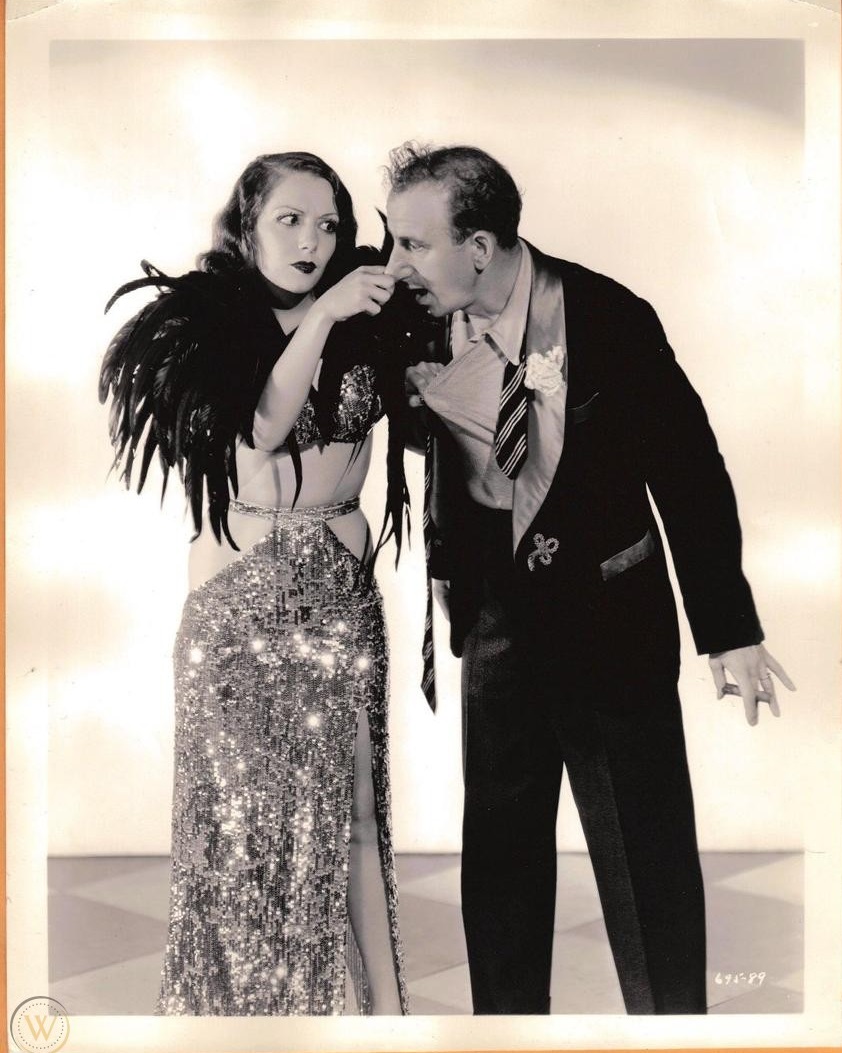 Lupe Velez and Jimmy Durante appeared together on Broadway as well as in several other films. 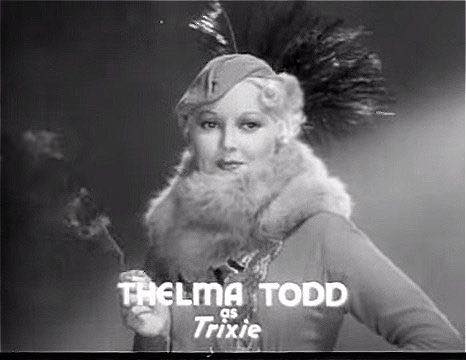 Thelma Todd appears as "Trixie", but that name may have only been used in the credits. 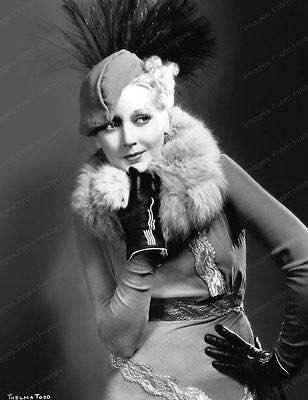 Another shot in the same costume.

Another shot with a cigarette. Smoking is supposed to indicate that she is a bad girl. 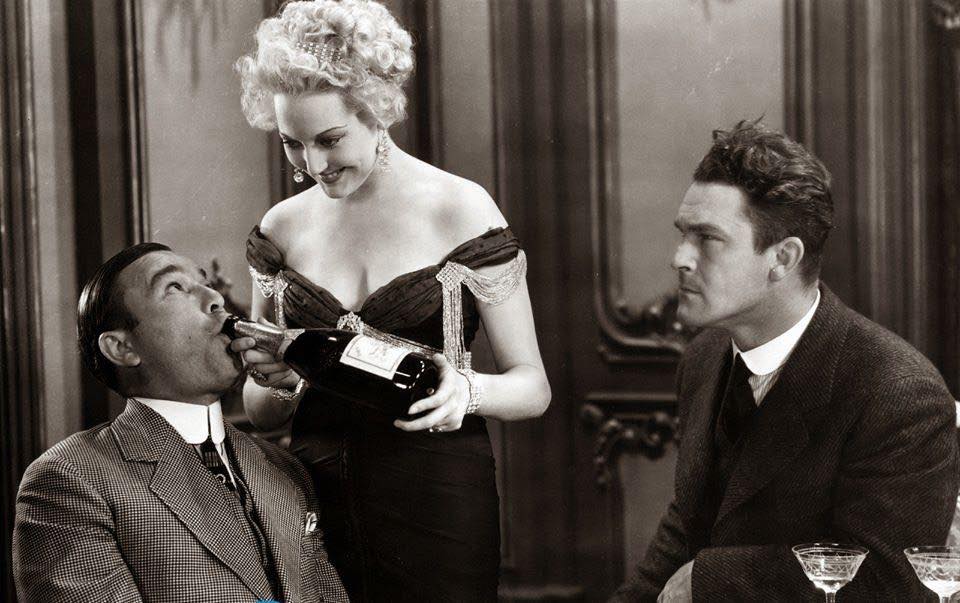 Robert Armstrong as Palooka senior. The booze also indicates that Thelma Todd's character is supposed to be a bad girl. But this is a comedy, so it is not supposed to be taken seriously. 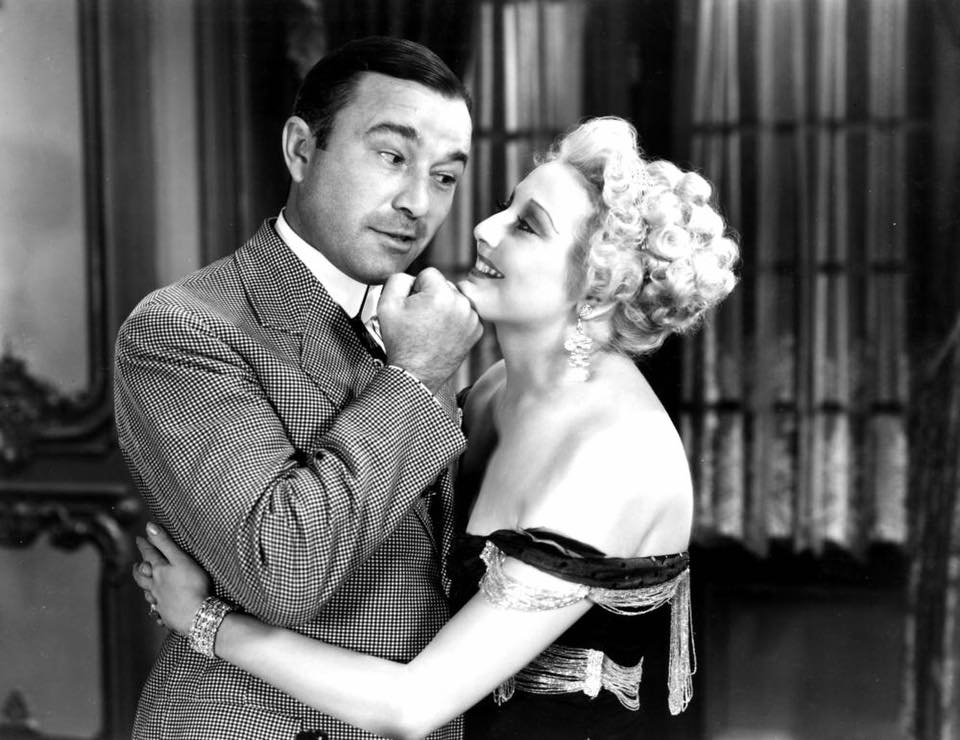 This is supposed to be funny, too. . 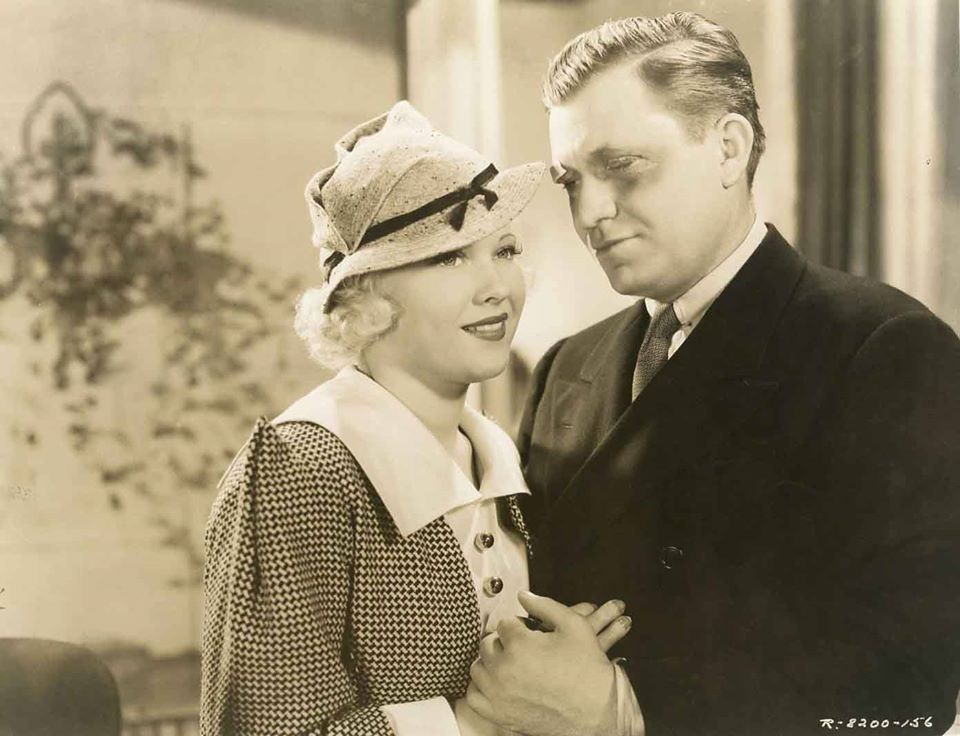 "Joe Palooka" is played by Stuart Erwin, and Mary Carlisle played his girlfriend. Neither appears in any scenes with Thelma Todd in this film, her character being involved with Joe Palooka's father in the story