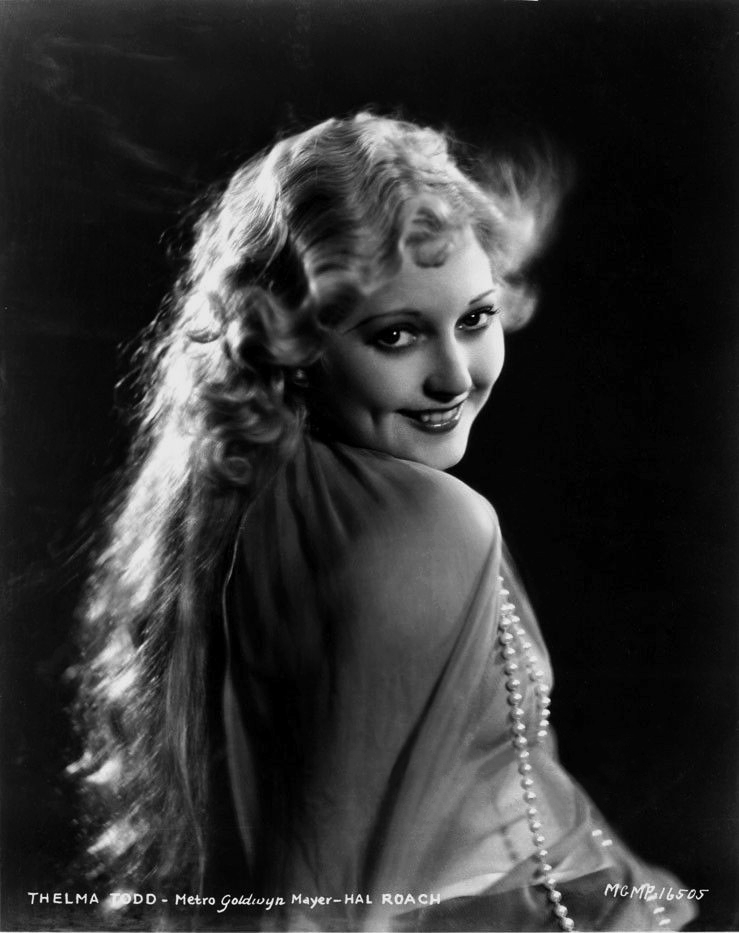 And the caption mentions Hal Roach - 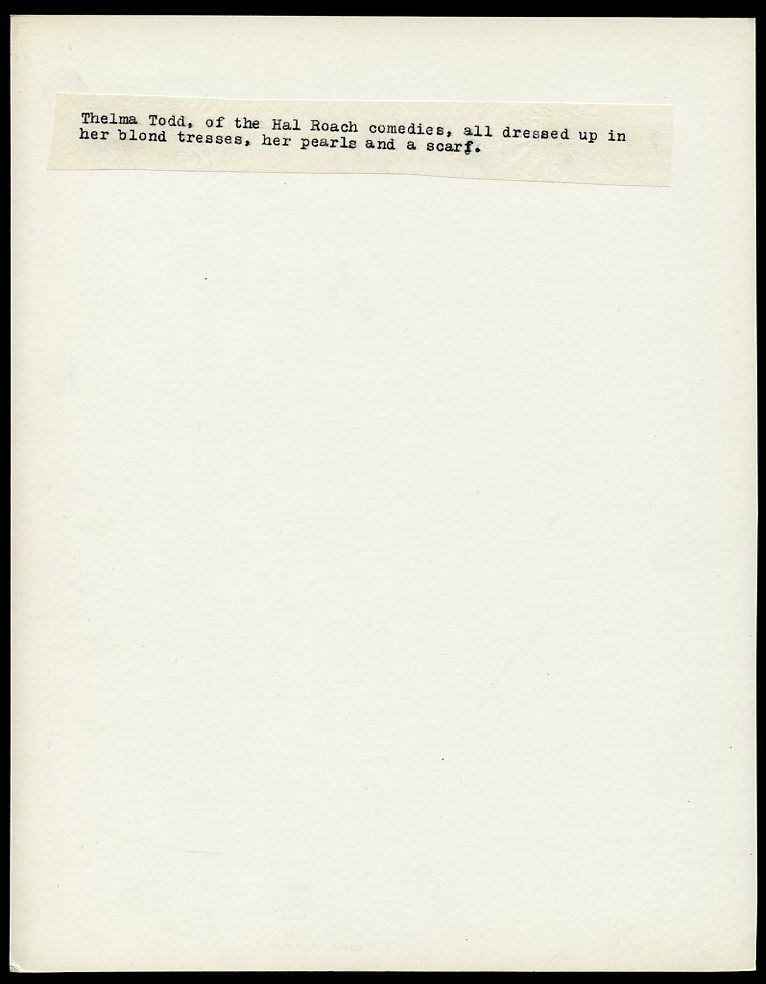 but the long hair Thelma Todd had in that photo is what she had when she got into the movies. By the time she went to work for Roach, she no longer had long hair.  They had cut it, beccause long hair was no longer supposed to be fashionable. It could be that this was an old picture showing her with long hair which had been cut before she got to Roach.

Another photo from the same session, same costume, different pose. 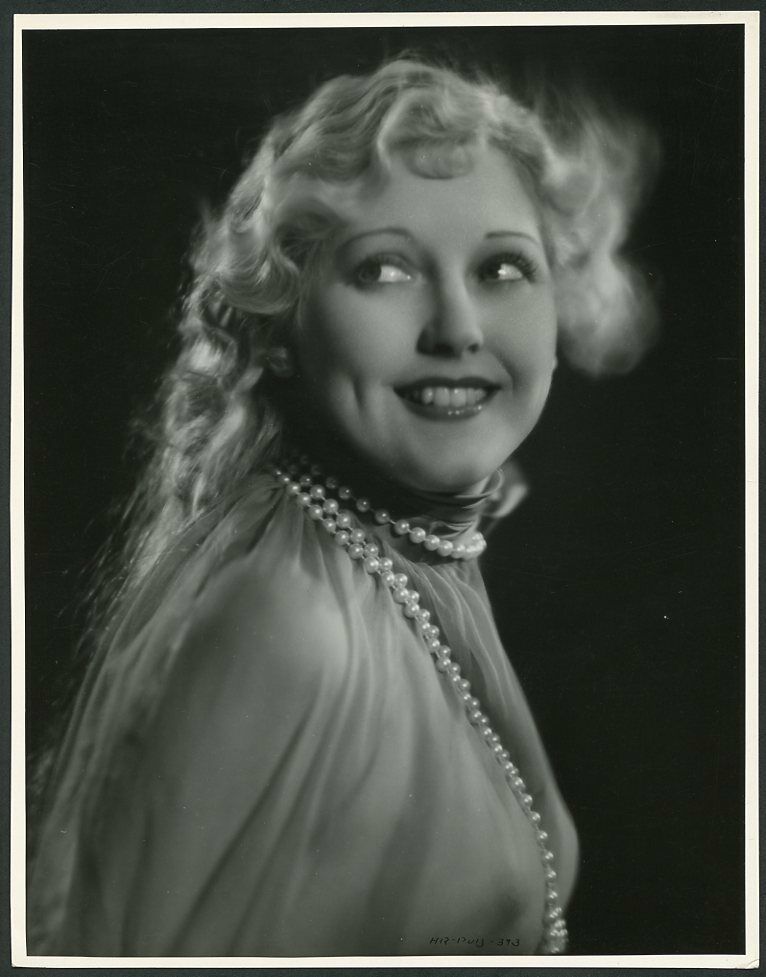 Another one from the same session which is marked MGM*, but which doesn't mention Hal Roach. 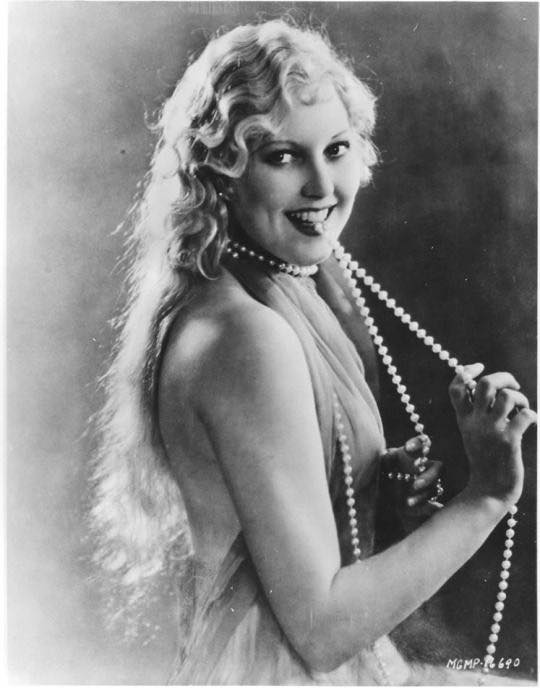 The previous picture might have had such studio identification, which was cropped off.


Thelma Todd with pearls again, this time with shorter hair, in another publicity photo for the  Hal Roach Studio. 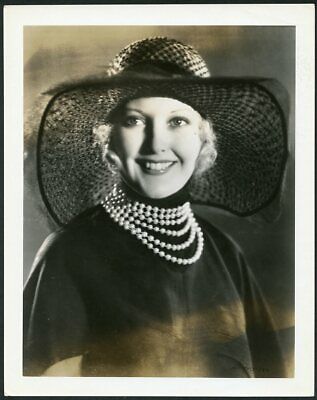 This is the way they were making her look in this period.


*MGM released the films of Hal Roach in this period.