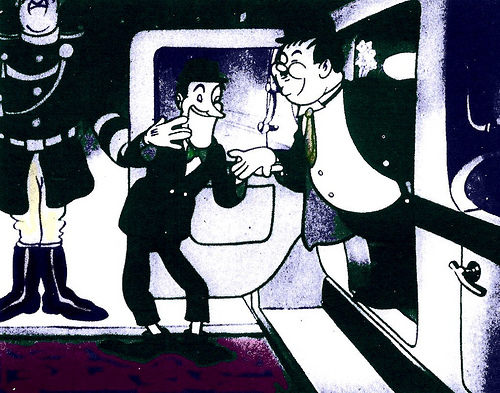 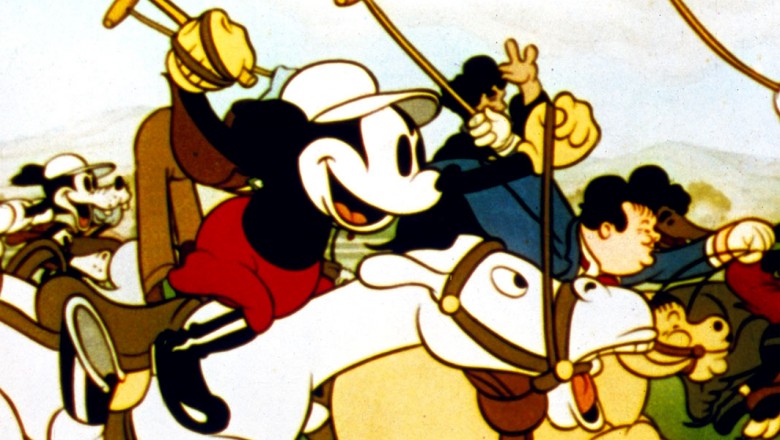 
It was not unknown for Hal Roach to put Disney characters in his films. Although he did not use cartoon animation* to represent what had been cartoon characters, the final product turned out well.

A live-action version of Mickey Mouse appeared in BABES IN TOYLAND, played by a monkey in a costume. 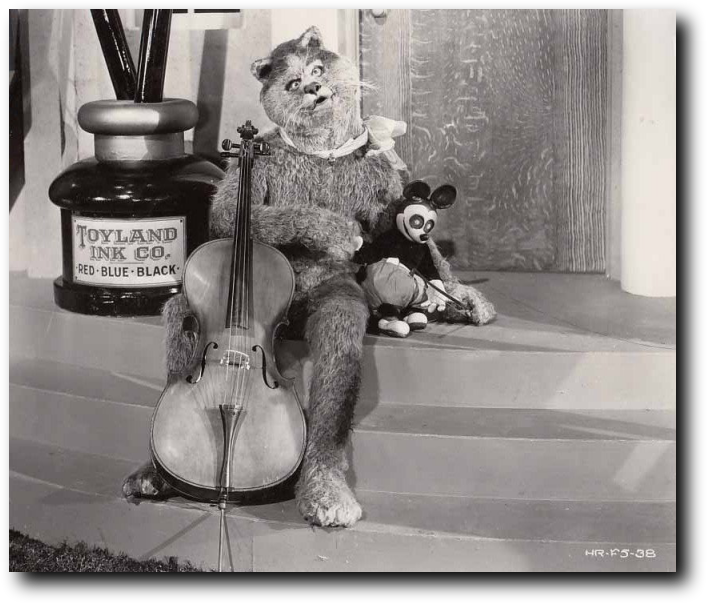 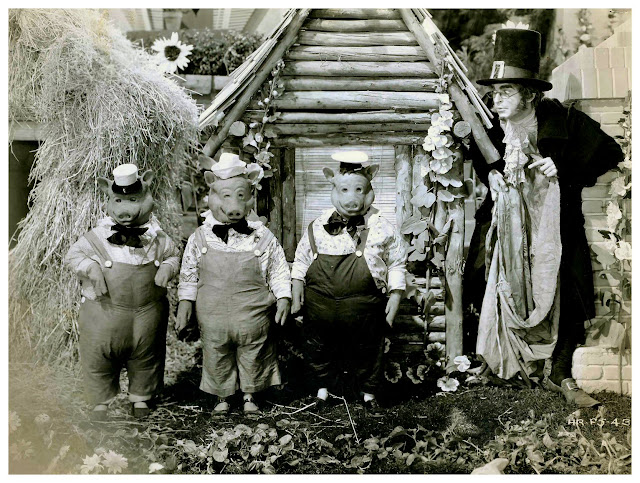 
When Walt Disney remade BABES IN TOYLAND in 1961,  Laurel and Hardy were replaced by Gene Sheldon and Henry Calvin. in what amounted to a different version of the original team. I thought that this actually worked about as well as when Roach had reused Disney's characters in his films. 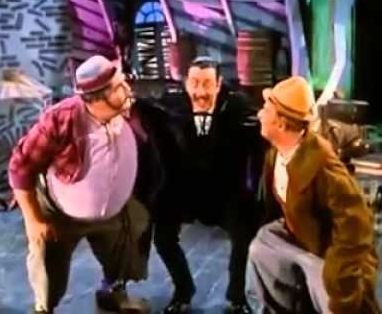 
Hal Roach did make use of characters from what were at that time recent Walt Disney cartoons, just as Disney used cartoon versions of Laurel and Hardy in his films.

*Mickey Mouse also appeared in one of the movies Laurel and Hardy were in, HOLLYWOOD PARTY ( 1934 ), in a sequence that was animated by Walt Disney.