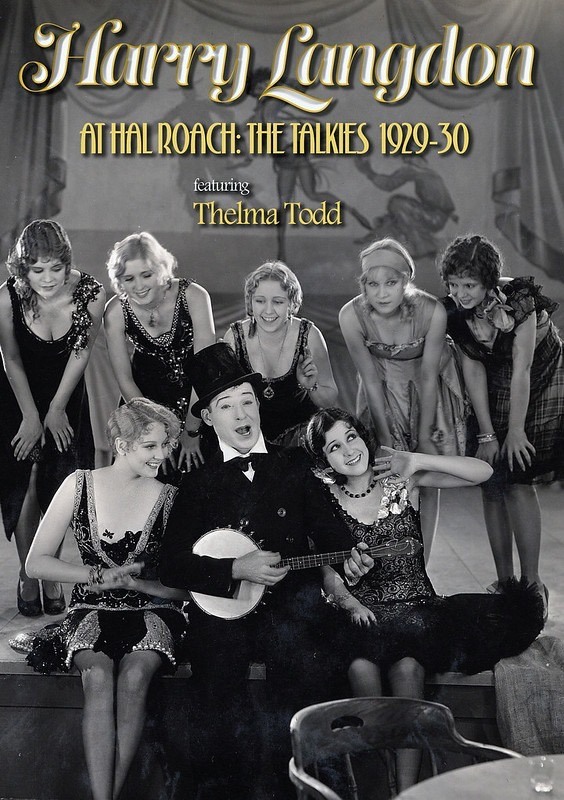 Harry Langdon had been a star in the silent era only to have his career ruined by bad pictures, then made a series of two-reel comedies for Hal Roach, which have now been released on DVD. Much has been written about these films, not all of which I would agree with. Evidently the story that these films were failures when they were originally released isn't true. I agree with those who said that they didn't use Langdon's character correctly in these films, because of the way he was shown hitting people. Actually his character was supposed to react rather than initiate conflict. 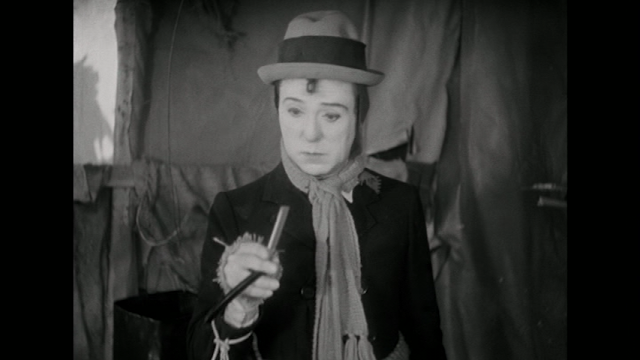 SKY BOY actually has Langdon killing a man ( Eddie Dunn* ) at the end of the film. They also showed him killing the man after Thelma Todd had been rescued and was safe on the blimp, which made it look as if it was done to get even, rather than out of necessity ( presumably what they intended )

Earlier Thelma Todd had suggested cutting Eddie Dunn's throat with a razor, which he didn't do.

Dale remarked that making an innocent kid character kill people made him appear to be a dangerous lunatic.

Thelma Todd's heroic action in overcoming adversity can be seen as a continuation of what Harry Langdon had done in his films at the same studio. It was standard stuff, as far as that goes. It just wasn't standard stuff for Harry Langdon's character, because that wasn't the way that he was supposed to act.

Thelma Todd didn't seem very important in most of the Harry Langdon films. Another girl would more or less have the lead and Thelma Todd would just be there. Maybe they stuck her in those films just so people would look at them.

Nancy Dover was Langdon's leading lady in several of these films. Harry Langdon and Nancy Dover would work together again after this series ended, making MARRIAGE HUMOR in 1933. Later in her career, Nancy Dover was billed as "Judith Barnett".

*Eddie Dunn was in the "Harry Langdon announcement" which is included in the set, and had also previously been in HURDY GURDY with Thelma Todd, which was one of Roach's first talking pictures.