During the production of THE HOUSE OF HORROR ( 1929 ) First National publicity claimed that Thelma Todd and James Ford were engaged. 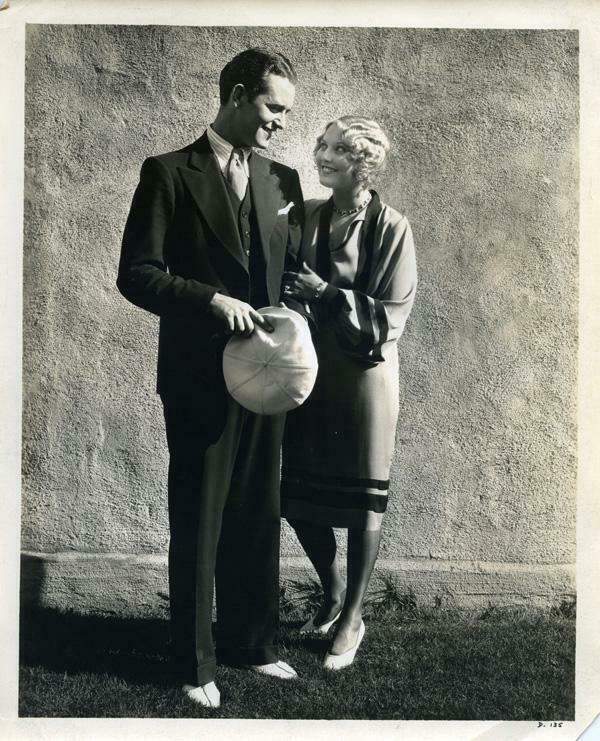 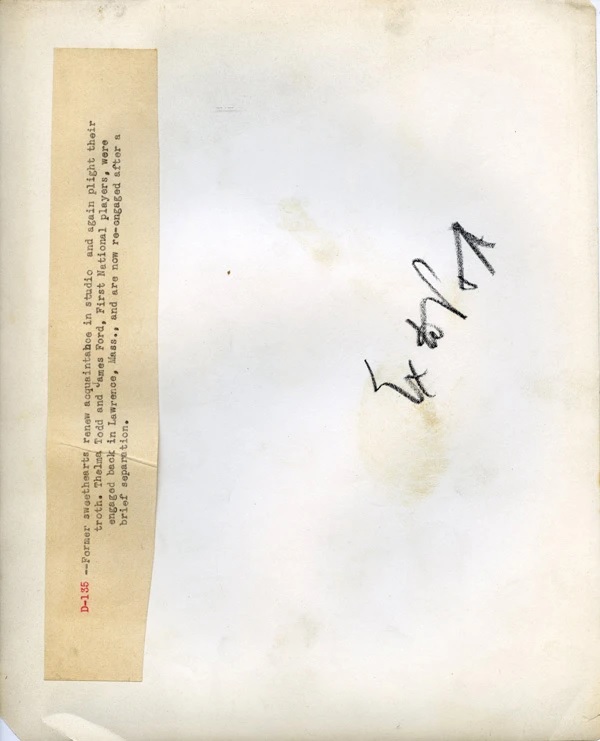 They were not. Because they had both come from Lawrence, Massachusetts, the studio publicity department had seen a chance to concoct a story that they had been childhood sweethearts and had vowed to one day play lovers in the movies. Actually Thelma Todd had trained to be a schoolteacher, and her going into the movies was a later development.


THE HOUSE OF HORROR:
https://books.google.com/books?id=ajXwxJuYd5gC&pg=PA279&lpg=PA279&dq=Thelma+Todd+James+Ford&source=bl&ots=yCmwsYOa