This was on facebook. I've seen pictures of this table before, but I'm not sure if I've had them on this blog before.  I don't know anything else about it besides what is here.


Joshua Curtis is with Katherine Rose and John Akridge.

June 30, 2015
I wanted to thank Katherine Brookes and John Akridge for this wonderful gift of incredible history. They were both fortunate enough to remove the last of the furniture and fixtures from Actress Thelma Todd's Residence and Cafe!! These items have been in Thelma Todd's Cafe and residence since the early 30's and during her death in December of 1935. The lively and sassy Thelma died a mysterious death that still is not fully understood today. One of the theories involves Lucky Luciano wanting to set up illegal Gambling above the restaurant. There has always been speculation about the illegal gambling upstairs. Did Thelma's business partner Roland West bring it in..? Did Luciano..? One thing is for sure.. Thelma did not want any part of illegal Gambling!!
So that takes to this incredible piece of history.. This Is a table that secretly converts to a Gambling table!!! Felt topped for card games or another locked compartment( needs a small skeleton key) That opens up to a craps table and compartment for storing cards and poker chips!! This table may just answer the question of the illegal gambling or is it Thelma's personal table for games with friends?!?!? One thing is for sure .. This table was used by Hollywood Royalty during the heyday of Hollywood in the early to mid 1930's! The strikemarks of the dice in the wood of the craps compartment are as fresh as they were made over 80 years ago! So much Research to do on this incredible piece of history!!! 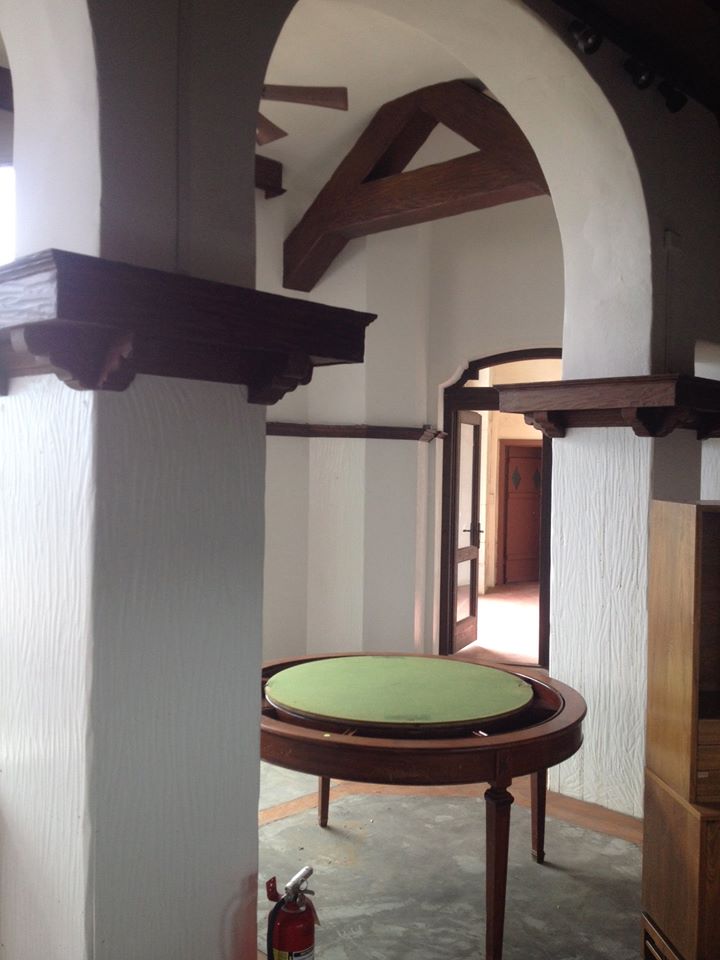 Joshua Curtis Last time the table is at Thelma's where it has been for over 80 years! 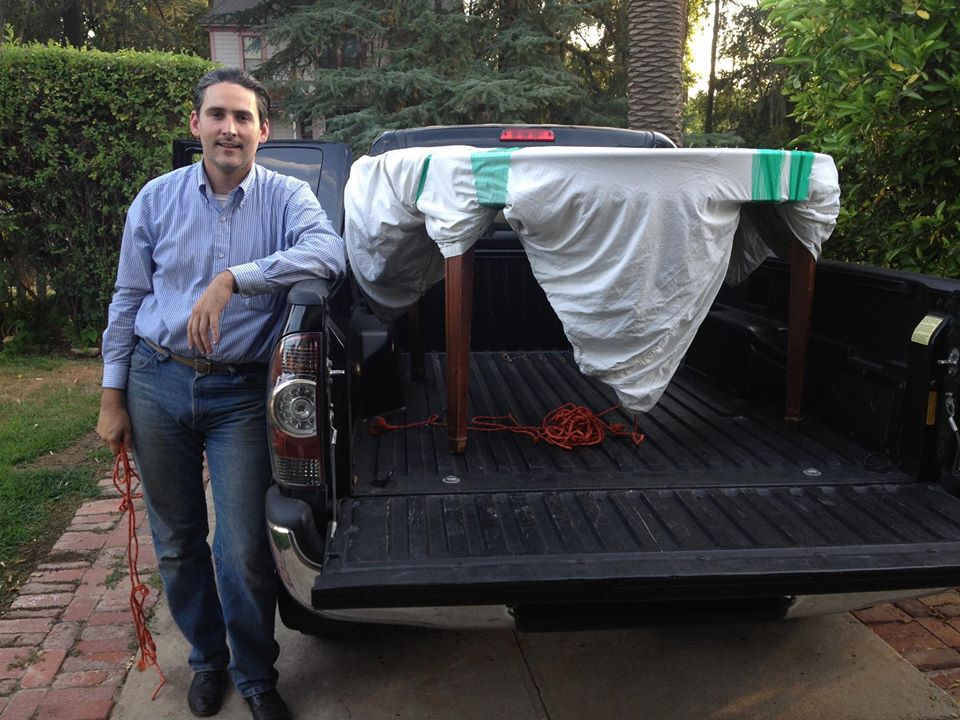 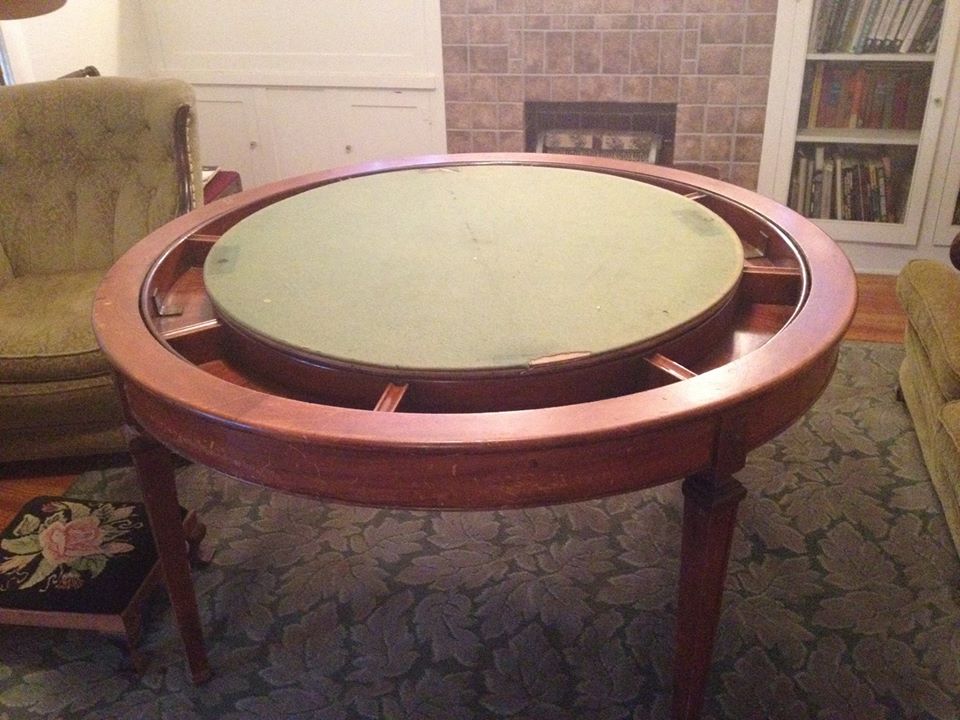 Joshua Curtis Felt top For cards, stores under the table 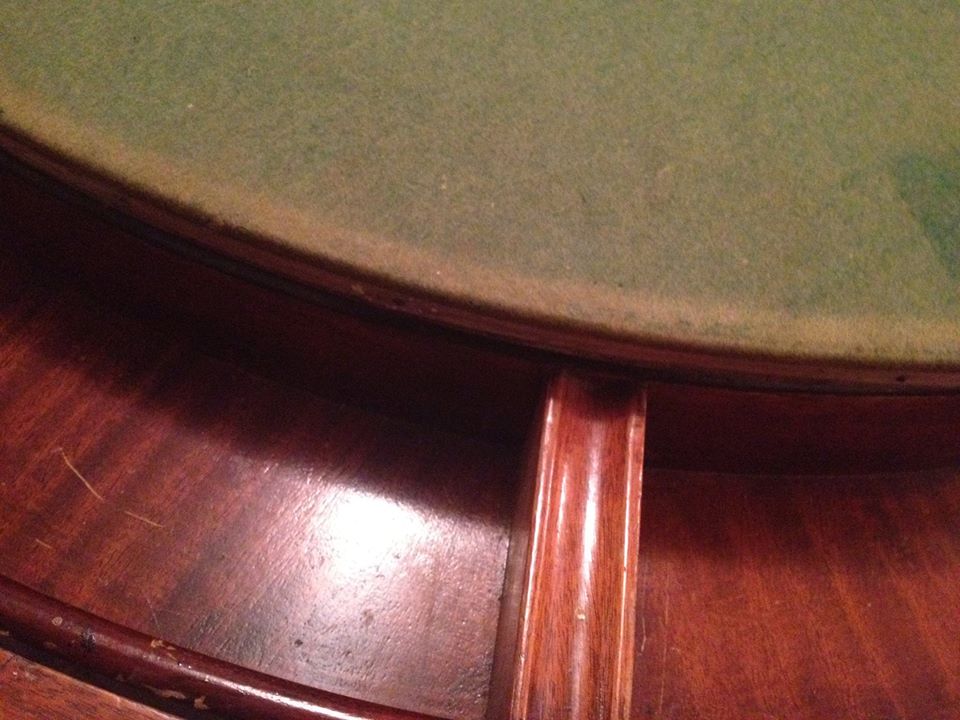 Joshua Curtis Slots for chips and holding those cards low. 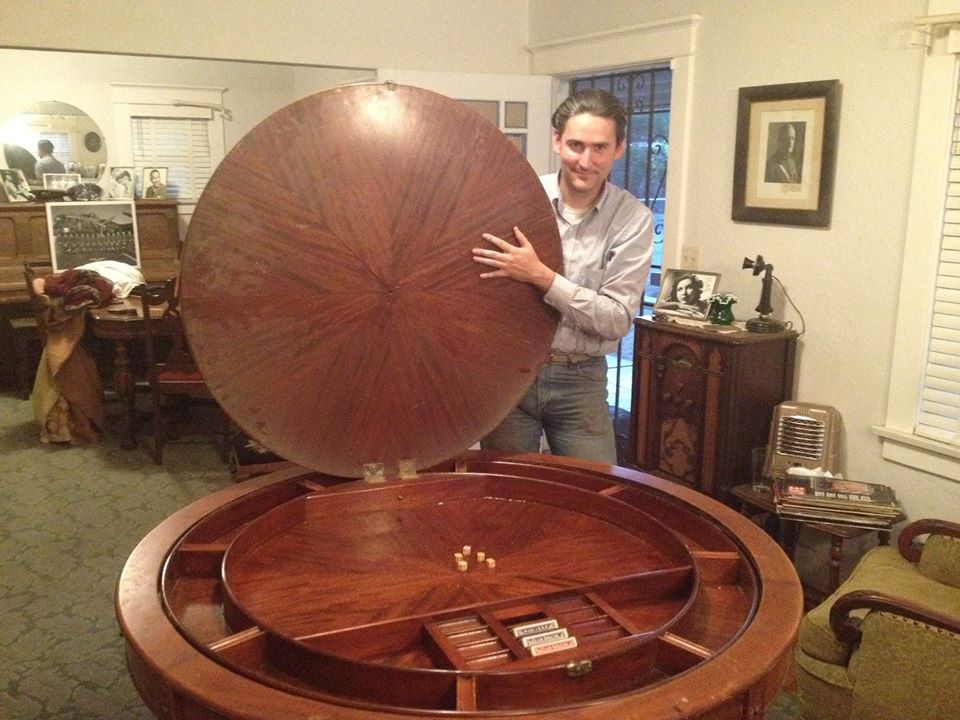 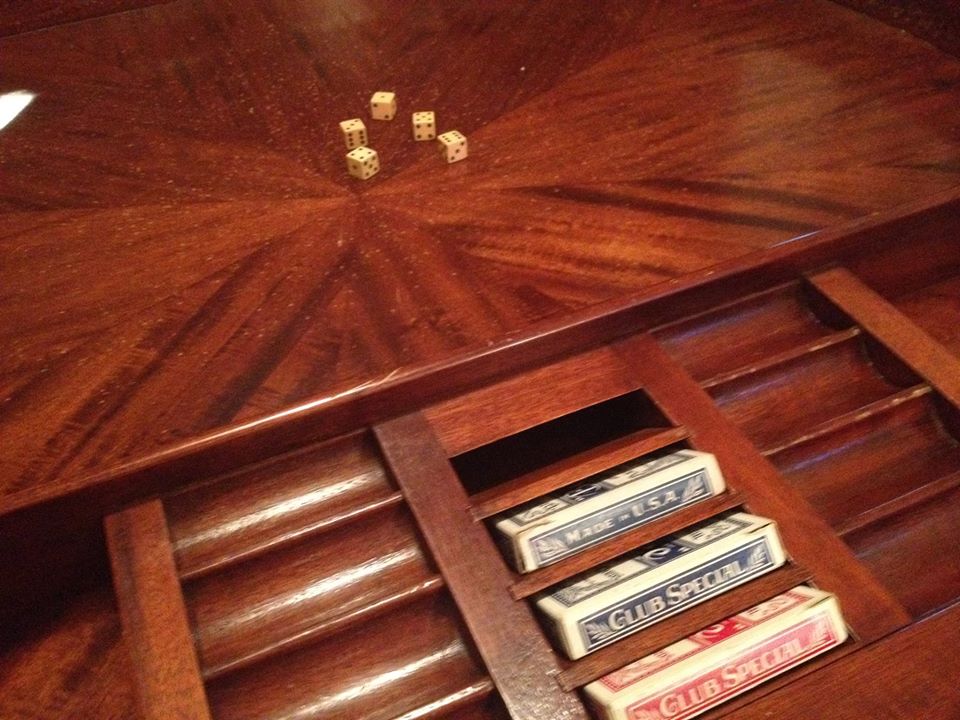 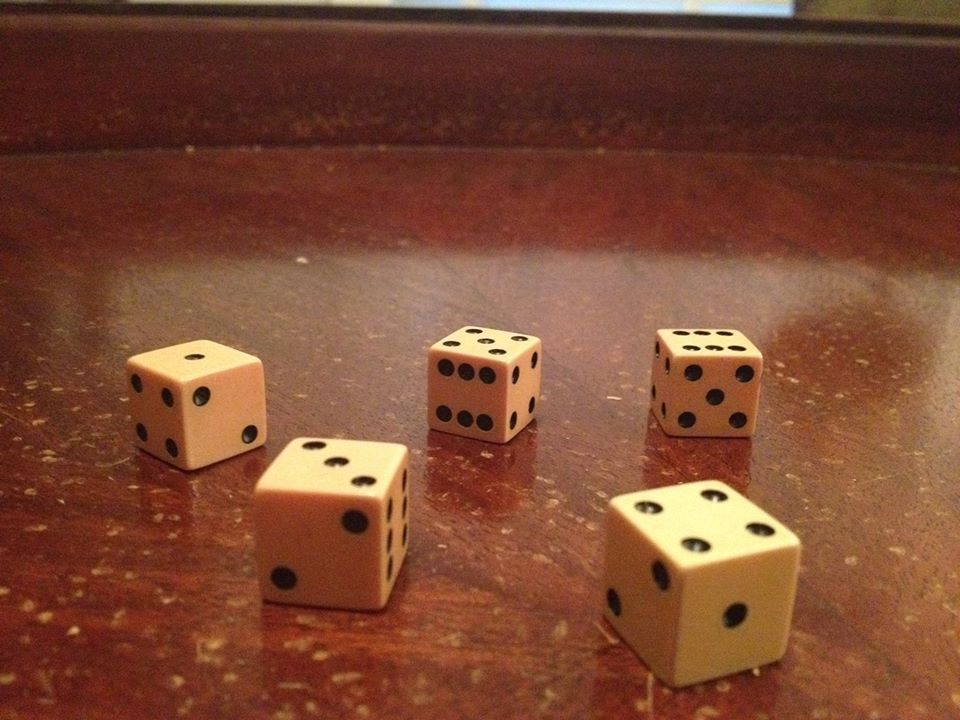 Joshua Curtis You can still see the strike marks in the wood from the hours and hours of craps shooting! 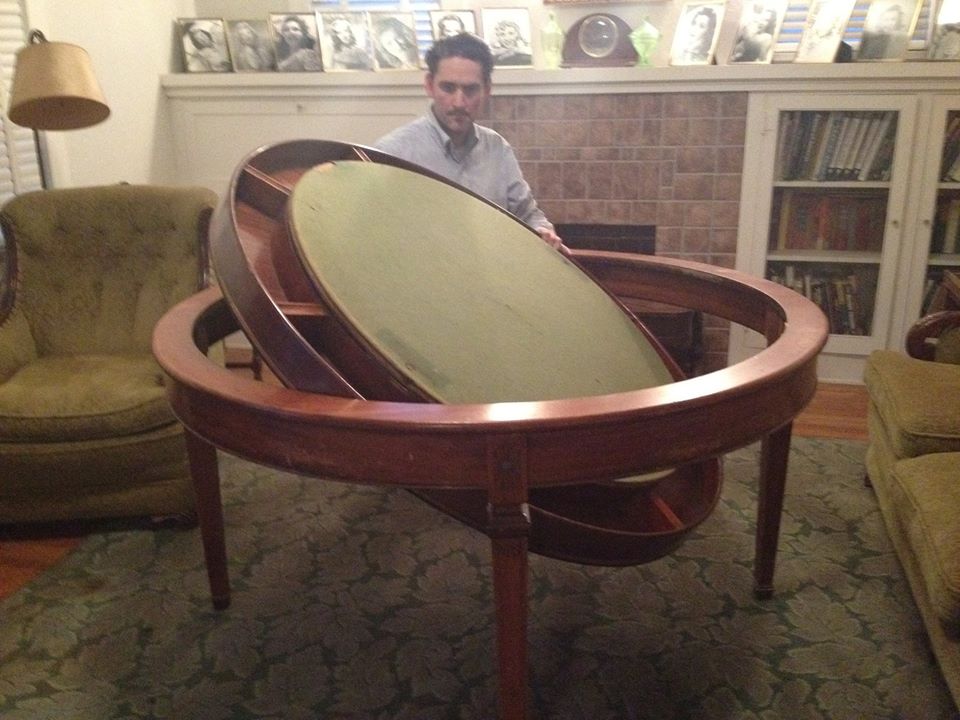 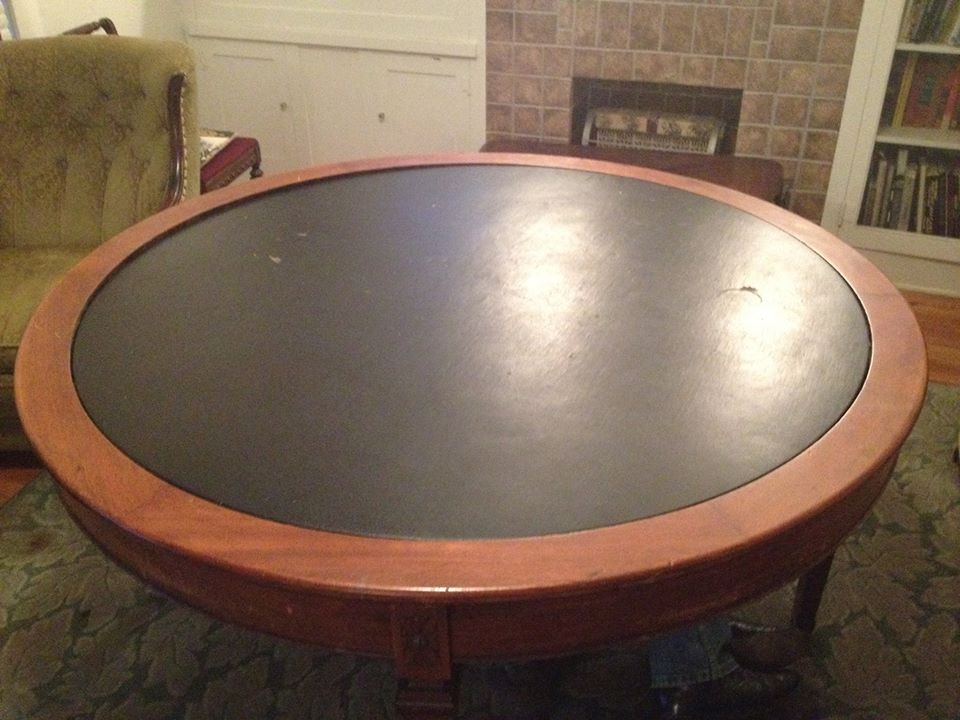 Joshua Curtis How the table looks with the gambling features stowed away! 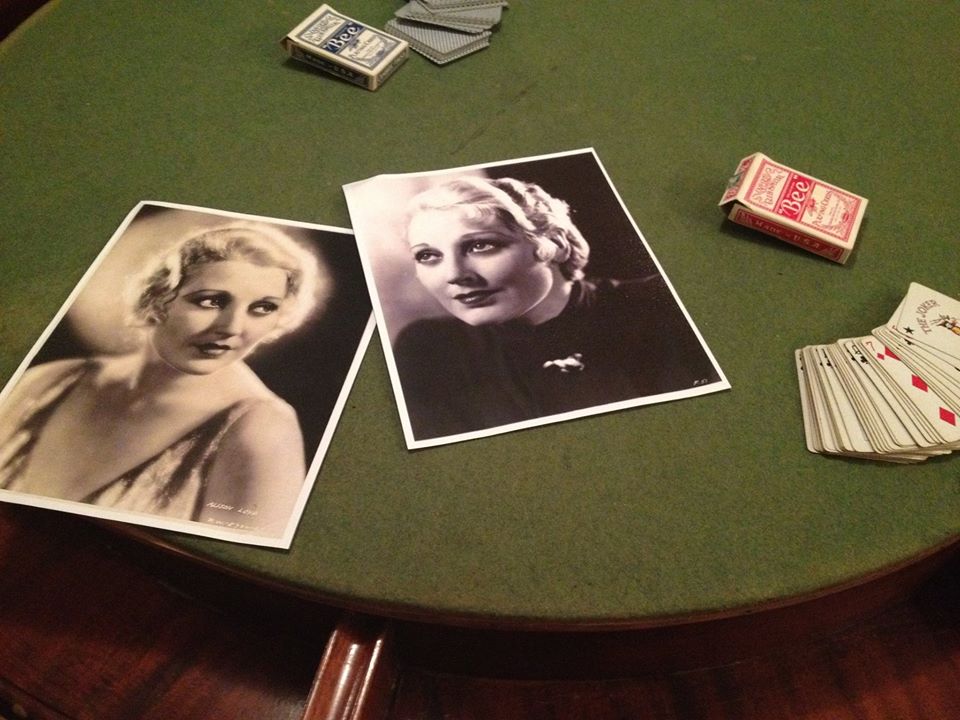 Joshua Curtis If that felt and wood could talk!!

John Akridge This card table is a complete mystery. It doesn't really match anything else we found, style wise. Nobody was able to tell me anything about it, except that it's always been there. All I know for certain is that it is A. Very old, B. Came out of that building. It is interesting that an antique gaming table was pulled out of a building that has had rumours of illegal gaming surrounding it in the past. Personally I don't believe Thelma Todd had anything to do with Lucky Luciano and I think there is enough evidence out there to debunk any claims that he and Thelma Todd ever met. Did Roland West bring it in after Thelma Todd's passing, or did Thelma Todd own it? I don't know. From all the marks on the craps table you can tell it has seen a lot of use.