"The Devil Was My Partner" - HOUSE OF MYSTERY #6


The "Ricky Rialto" character in this story is based on Lucky Luciano, who was deported to Italy following the second World War. Art by Curt Swan. 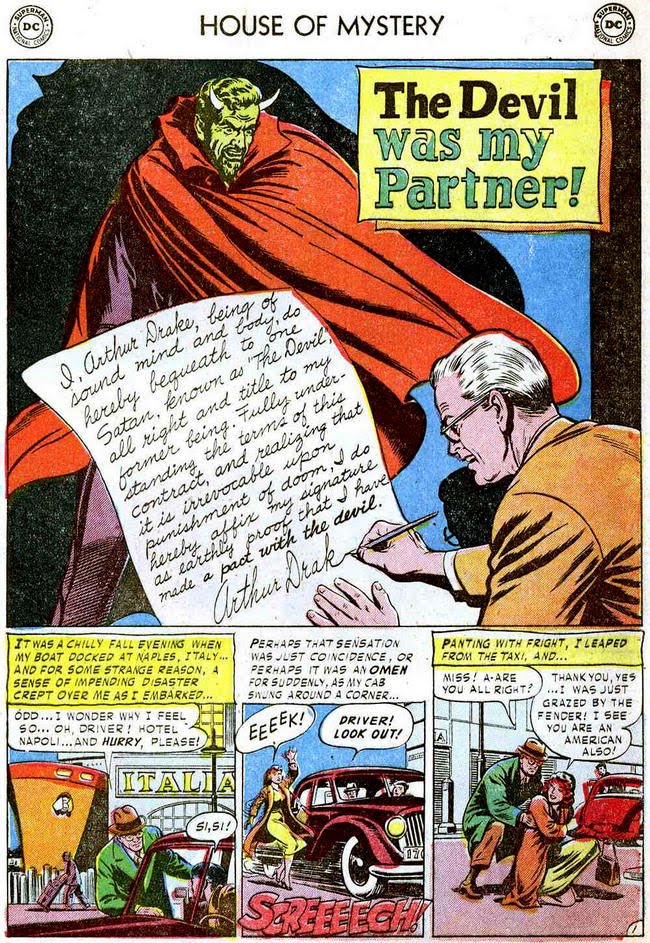 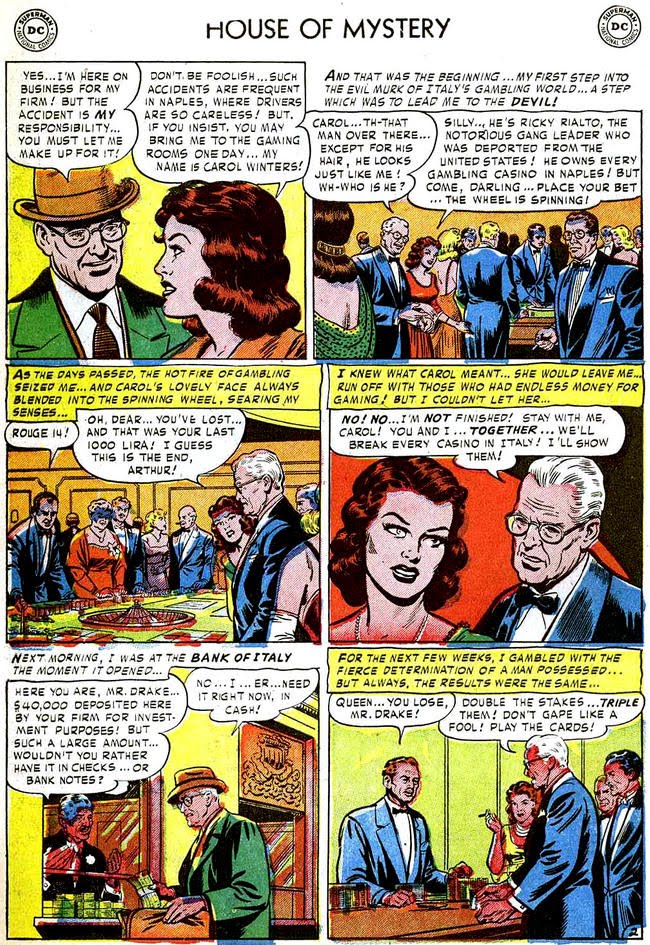 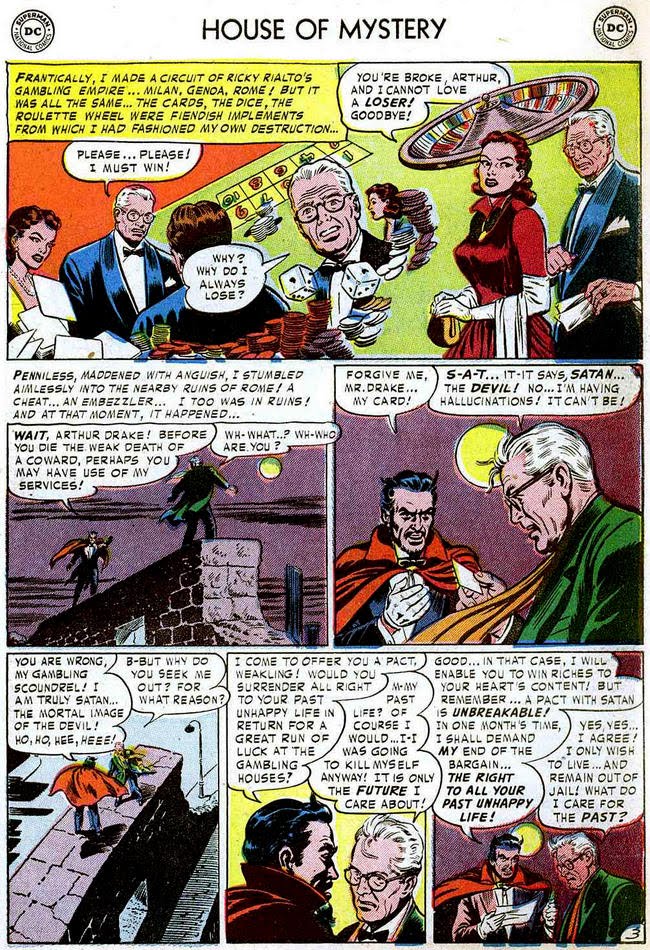 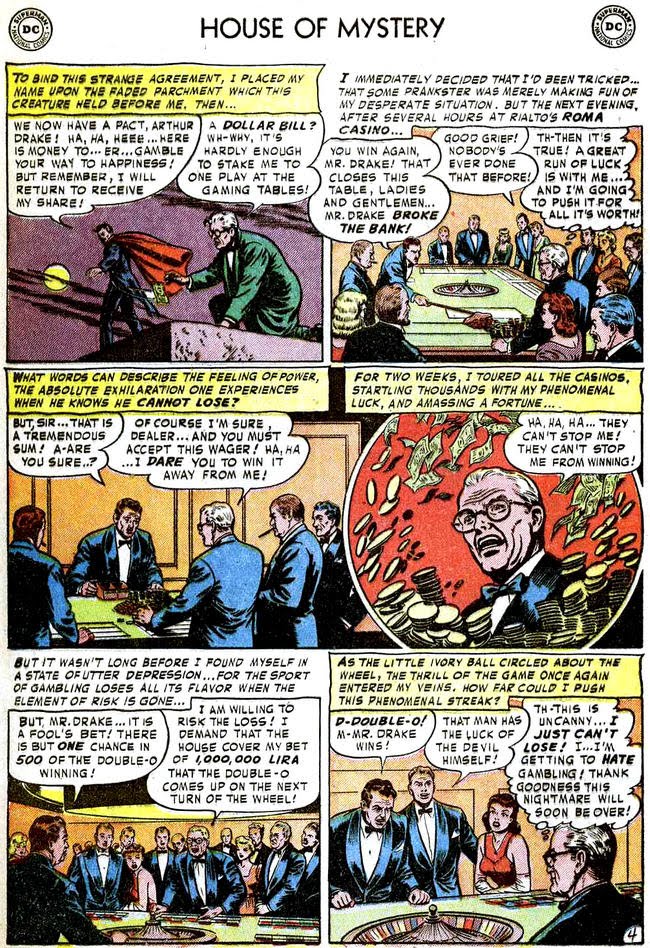 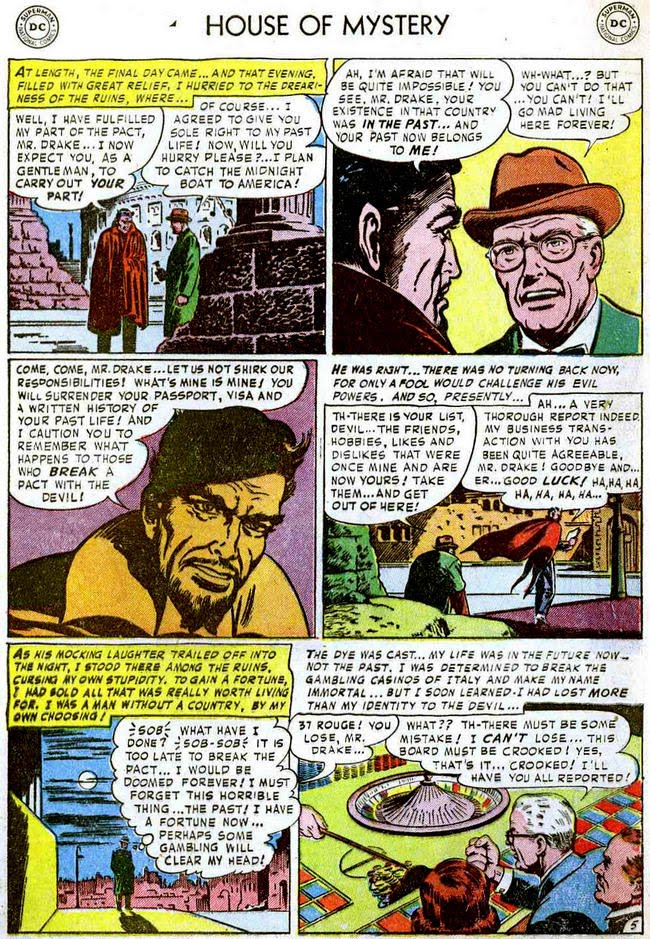 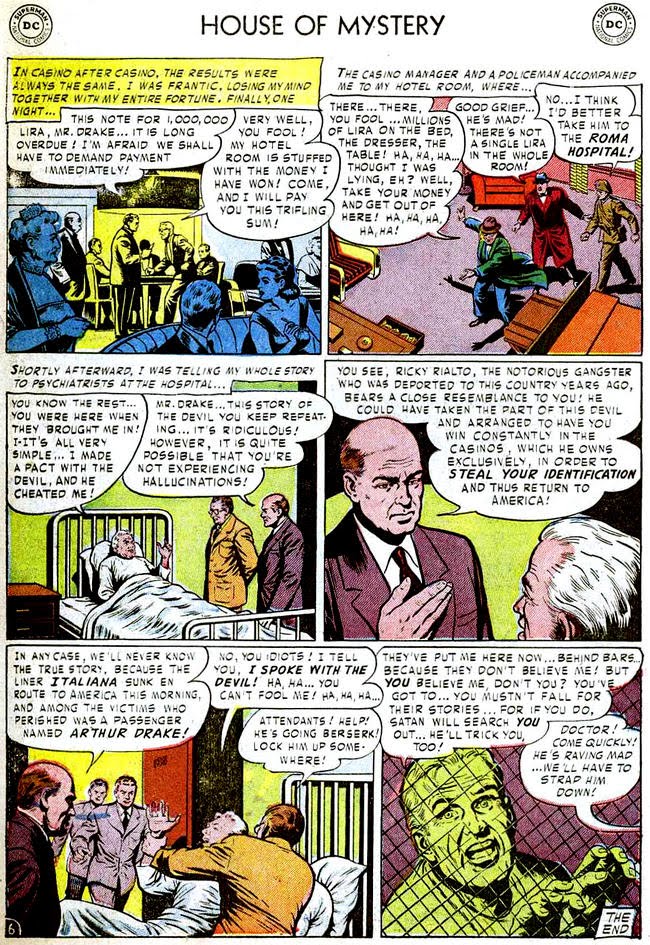 Some people like to argue about Luciano. I am not one of them. When they can't prove anything it can't settle everything, and when you don't have the required viewpoint they can't use it to argue against. Not that they let that stop them.