Ads from the fan magazines for Thelma Todd movies. 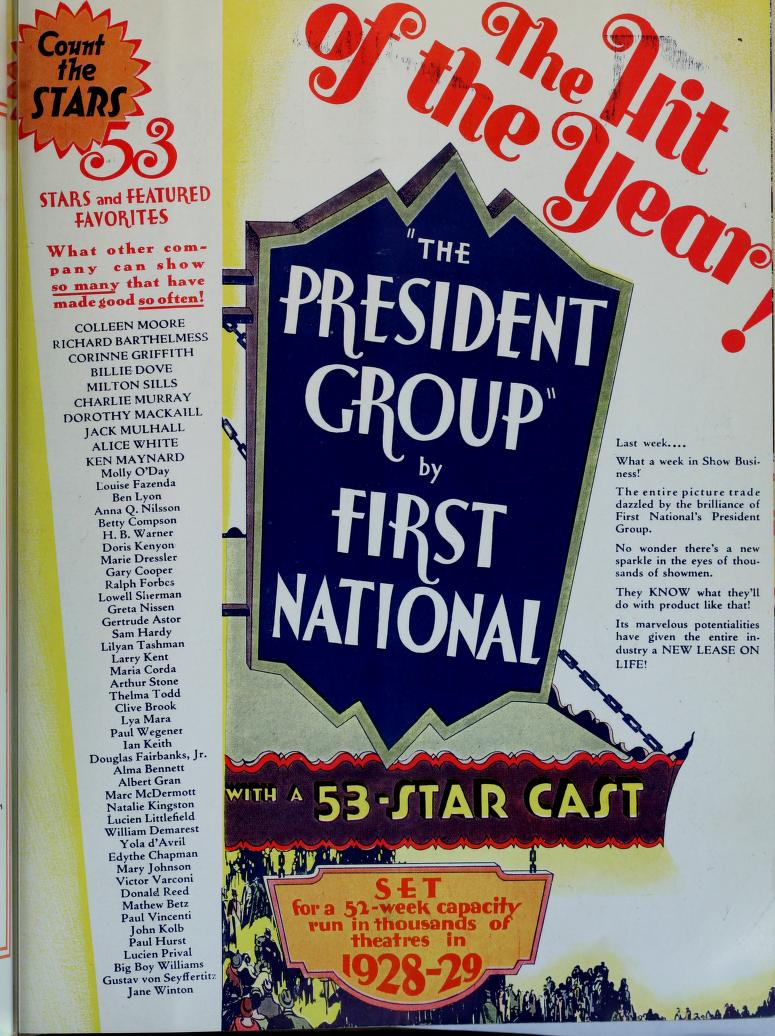 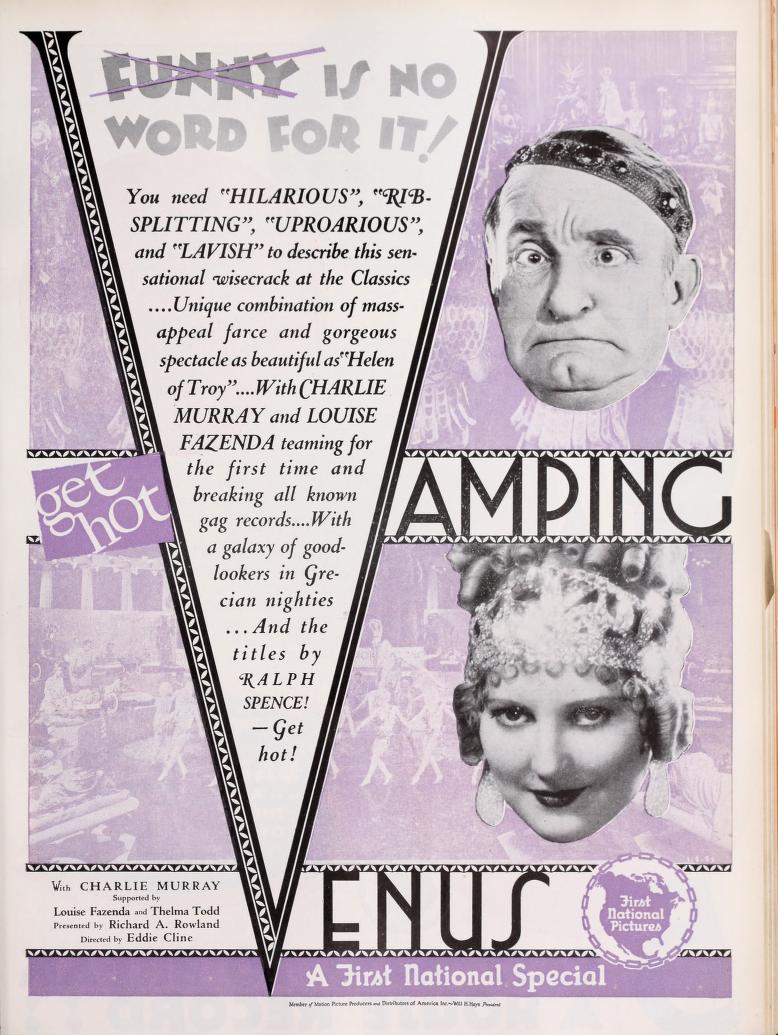 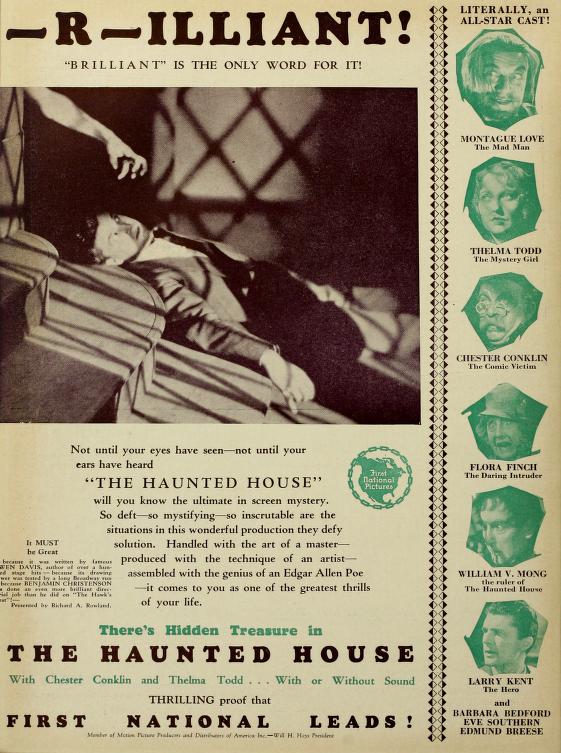 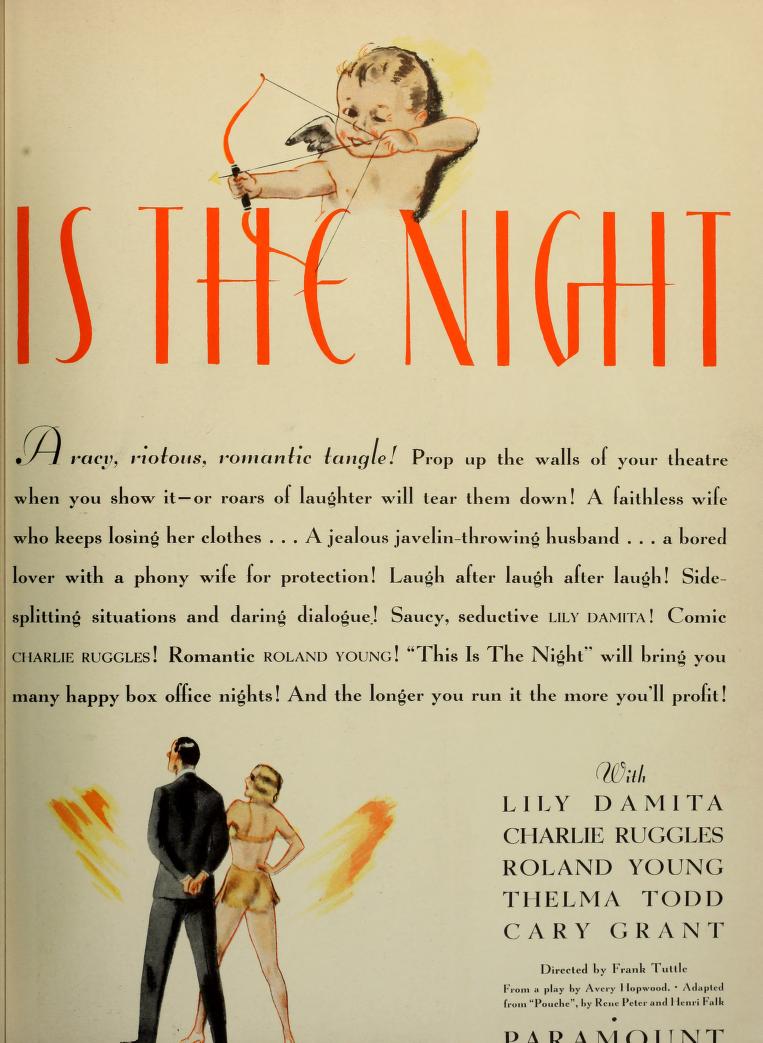 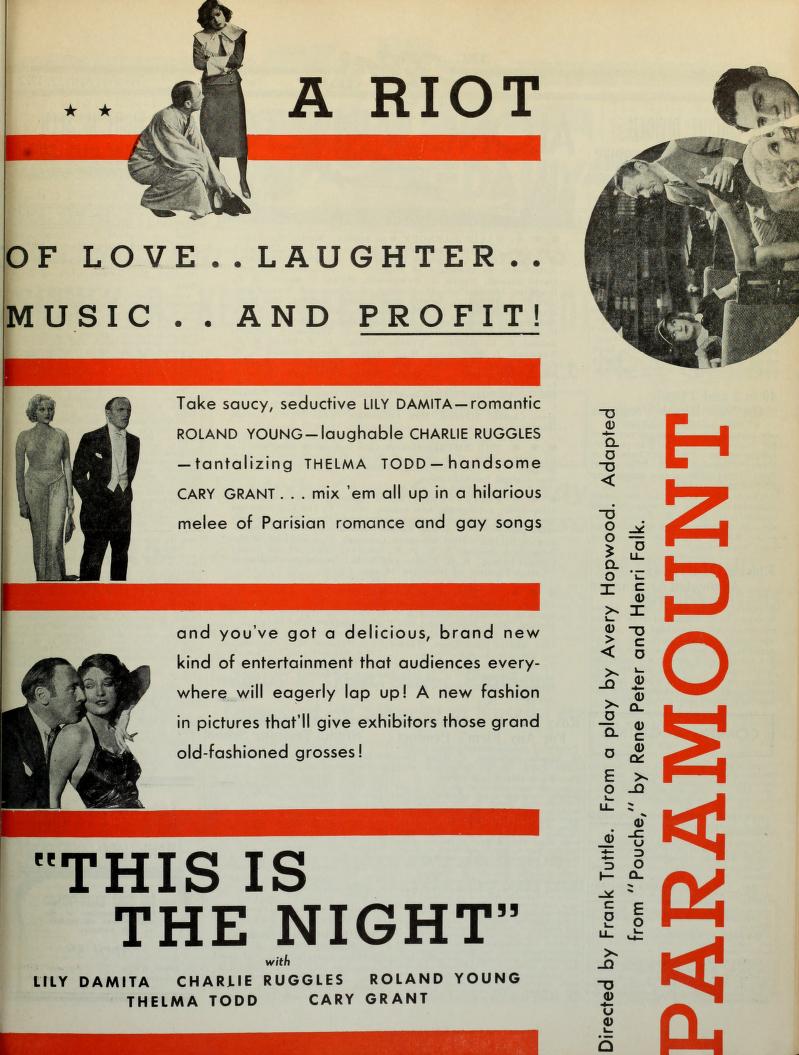 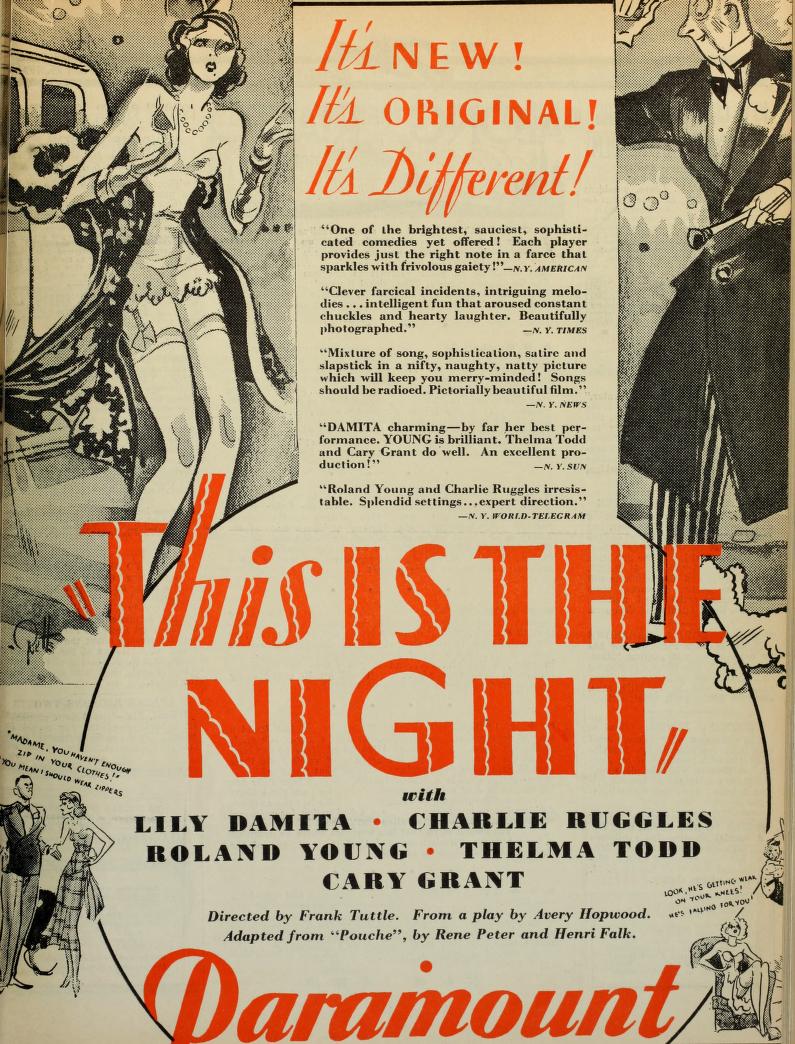 The girl here doesn't look that much like Thelma Todd. It looks as much like the illustrations in Thorne Smith books as anything, but then it's around the same time. 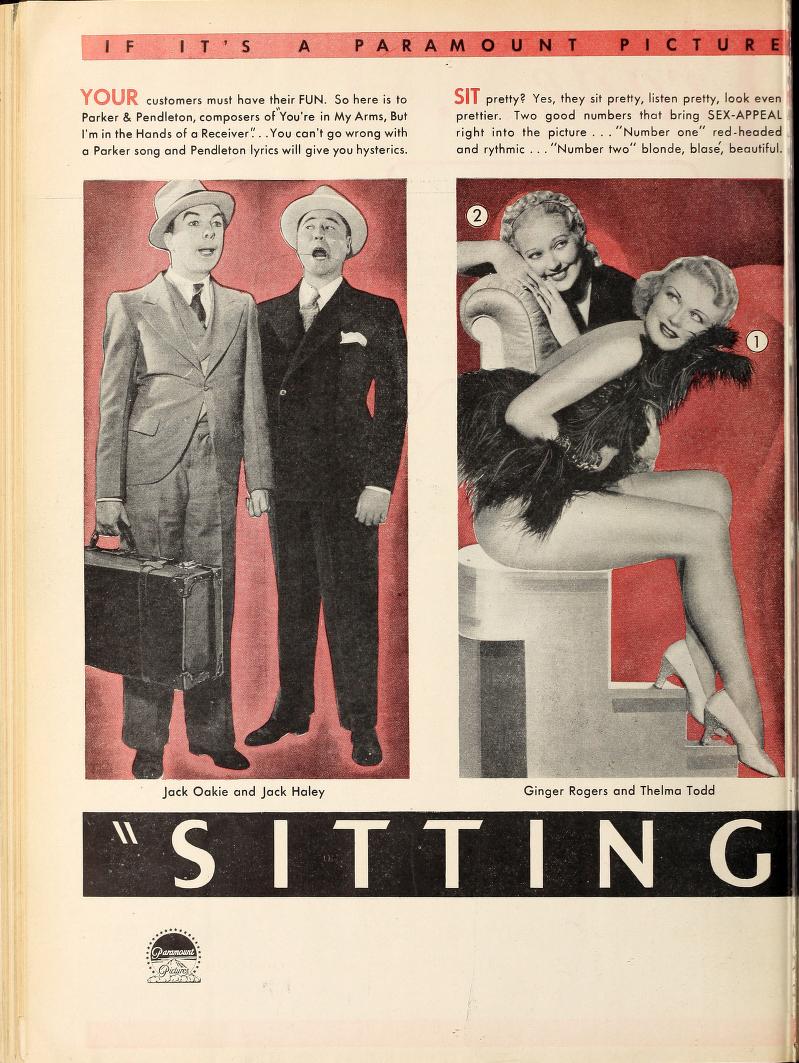 Sally Rand was in the news, so they stuck fan dancing in this movie. Ginger Rogers was about to make a movie with Fred Astaire and become a big star, but at this time was an also-ran. 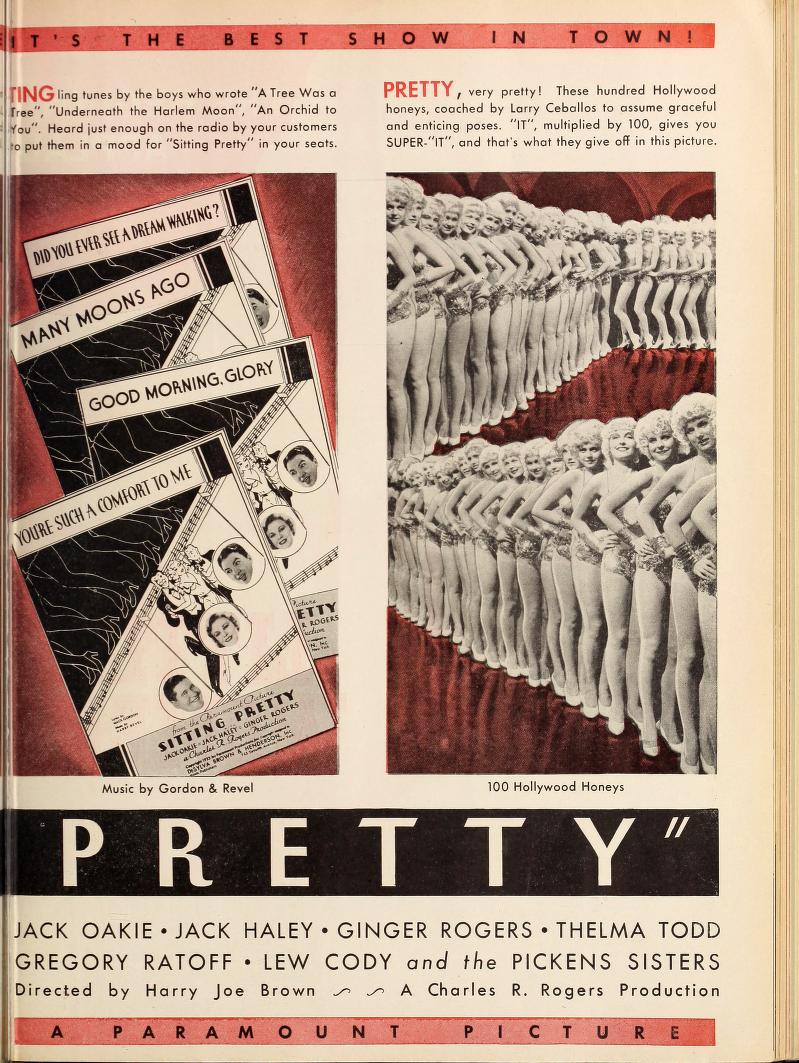 "It" was what they said Clara Bow had, but that was at the same studio. 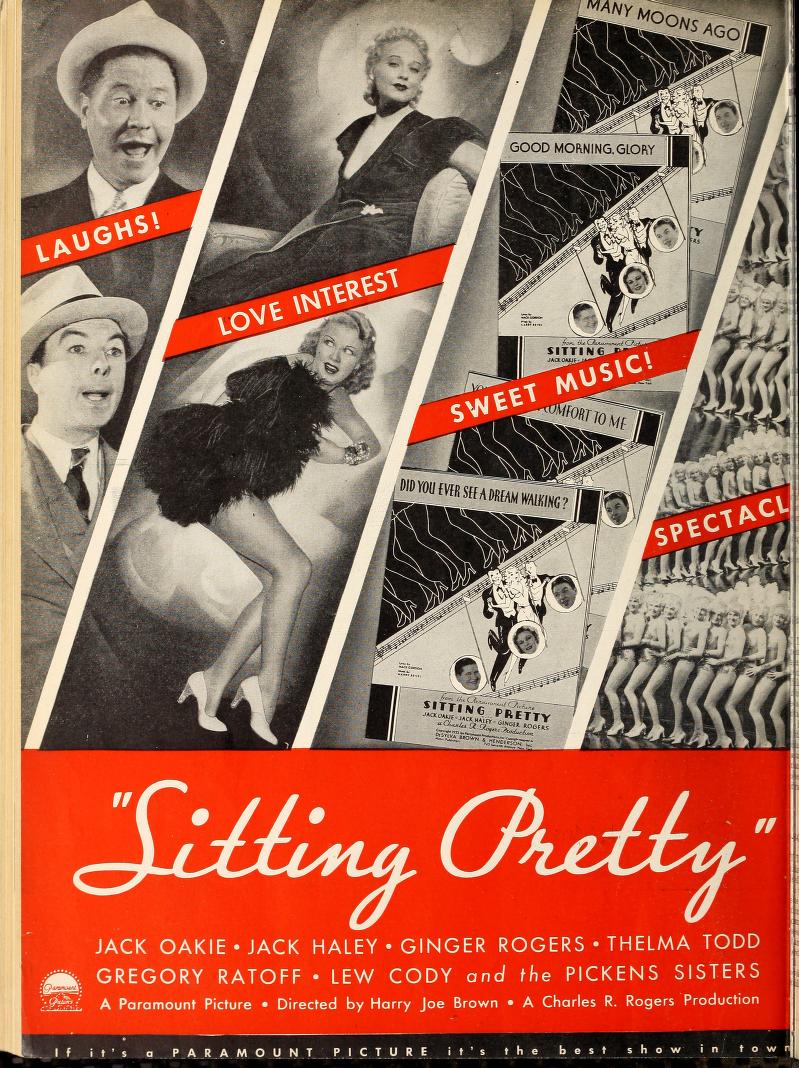 Thelma Todd was prominently featured in the publicity, but had only a small part in the movie. 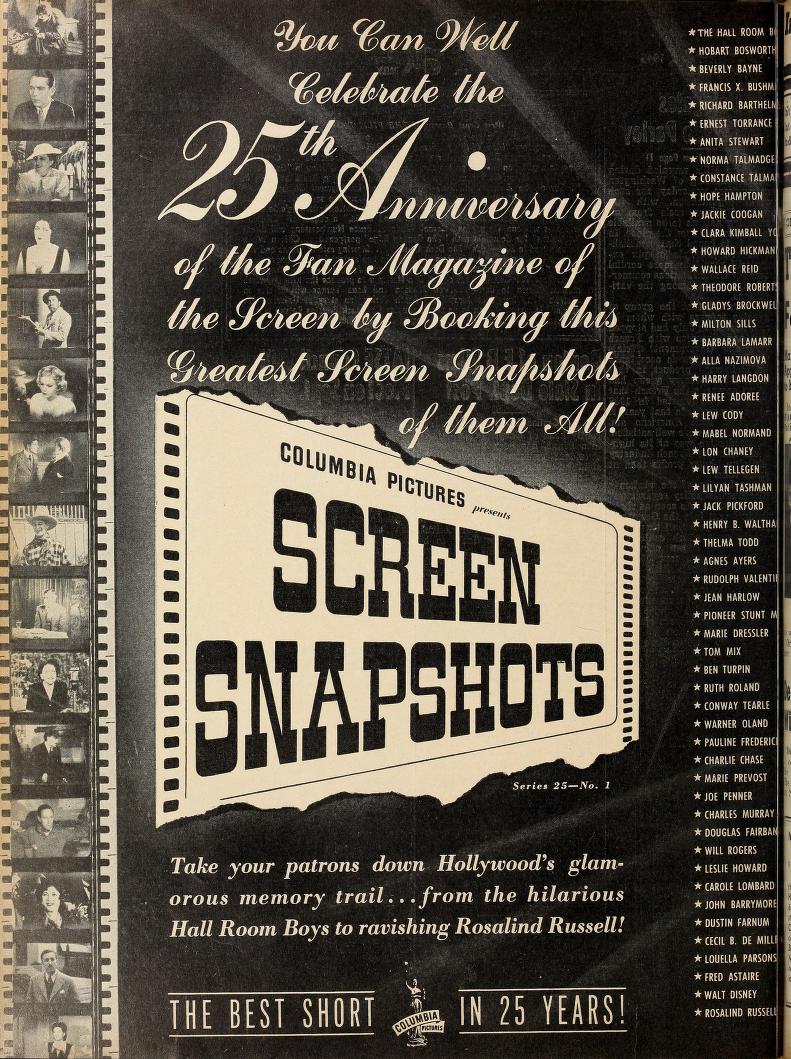 Thelma Todd appeared in SCREEN SNAPSHOTS along with many others.

Email ThisBlogThis!Share to TwitterShare to FacebookShare to Pinterest
Labels: SCREEN SNAPSHOTS, SITTING PRETTY, THE HAUNTED HOUSE, THIS IS THE NIGHT, Vamping Venus