An effort is underway to bring back the original Edgar Kennedy series from RKO in a new format.

Reblogged from http://matineeatthebijou.blogspot.com/
The Edgar Kennedy Show is planned as a fresh concept for introducing contemporary audiences to the wonderful world of classic star-driven comedy short subjects produced during the 1930s, 40s and 50s. 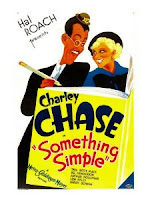 The idea is to create a continuing series of half-hour shows programmed for non-commercial broadcast and streaming video that consist of selected short subjects presented in their entirety along with mini-bios to inform audiences  of the specific star or comedy team's place in film history.
Among primary candidates for this "edu-tainment" treatment are comedy legends like Charley Chase, Laurel & Hardy, Our Gang, Harry Langdon, Thelma Todd, Patsy Kelly, ZaSu Pitts, Leon Errol, Andy Clyde, Clark & McCullough, Joe McDoakes and many more.
*                       *                      *
Edgar Kennedy was a familiar face in classic comedy films. He was in Hal Roach's first attempt to launch a female Laurel and Hardy series, the Anita Garvin and Marion Byron films. 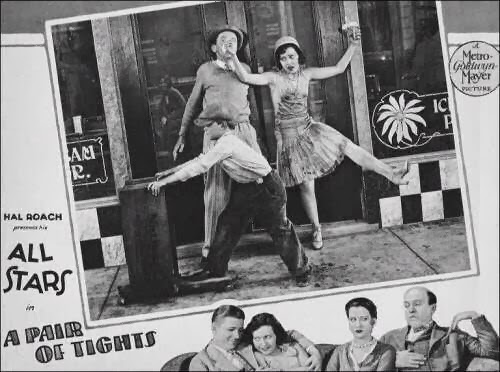 And of course he worked with Laurel and Hardy. 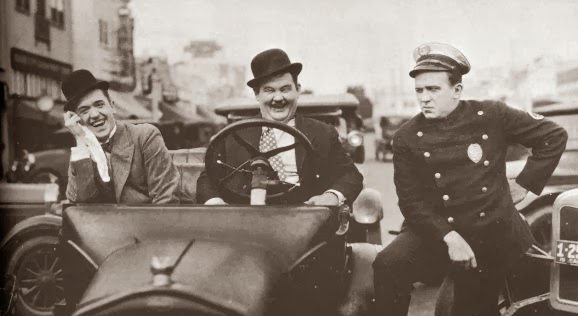 He also worked with Our Gang, 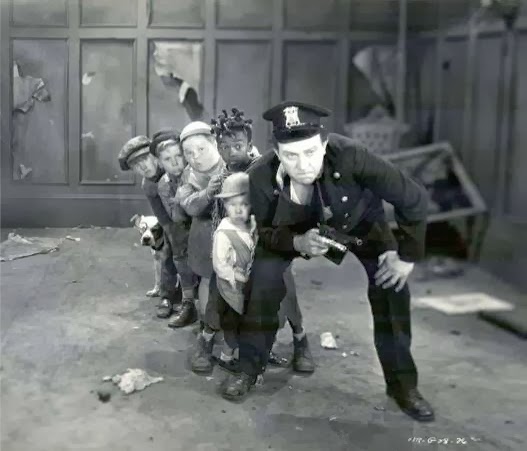 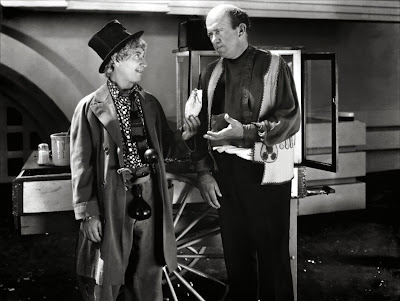 and Wheeler and Woolsey. 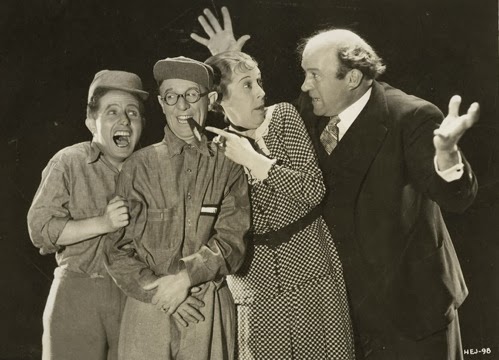 His own series was popular in it's day, but has become somewhat obscure with the passage of time, although a few of the films were run on the PBS series MATINEE AT THE BIJOU. 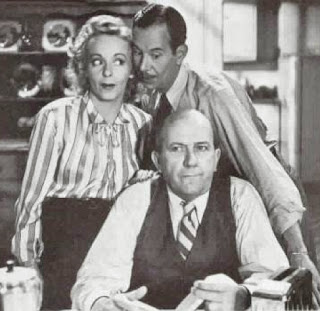 Florence Rice was a frequent costar.

The Edgar Kennedy series was not actually one of my favorites, but I still think there could be an audience for them today. 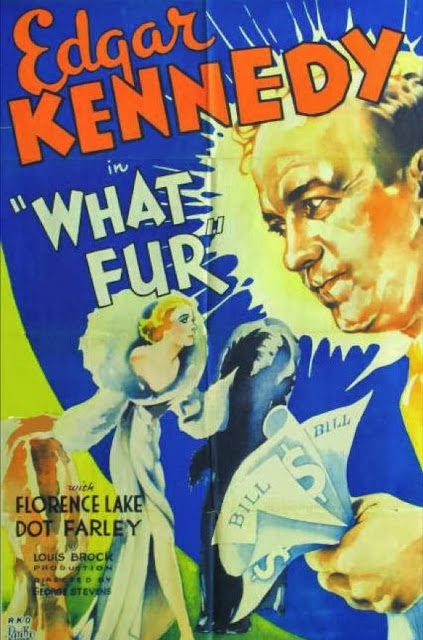 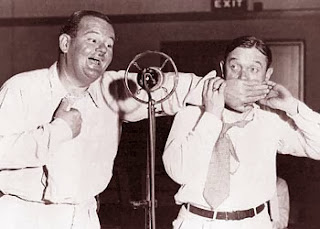 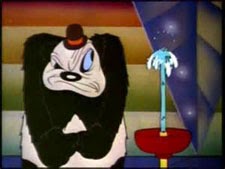 Email ThisBlogThis!Share to TwitterShare to FacebookShare to Pinterest
Labels: Edgar Kennedy, Laurel and Hardy, Marx Brothers, MATINEE AT THE BIJOU, Our Gang, RKO, Wheeler and Woolsey