Mitzi Cummings mentions Dorothy Lee and Thelma Todd as being at a party where George Raft, Anita Louise, and Sally Eilers were also present. 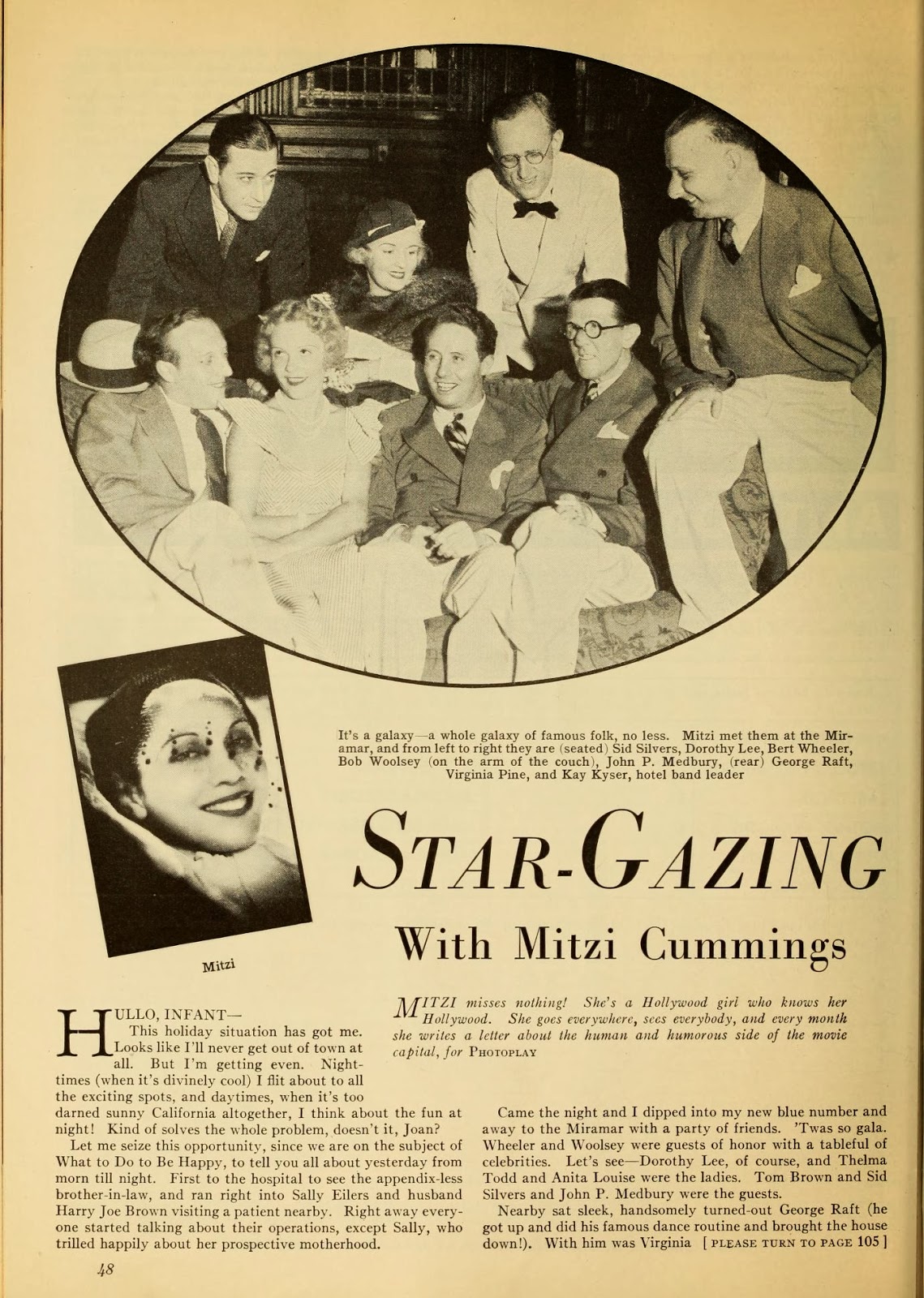 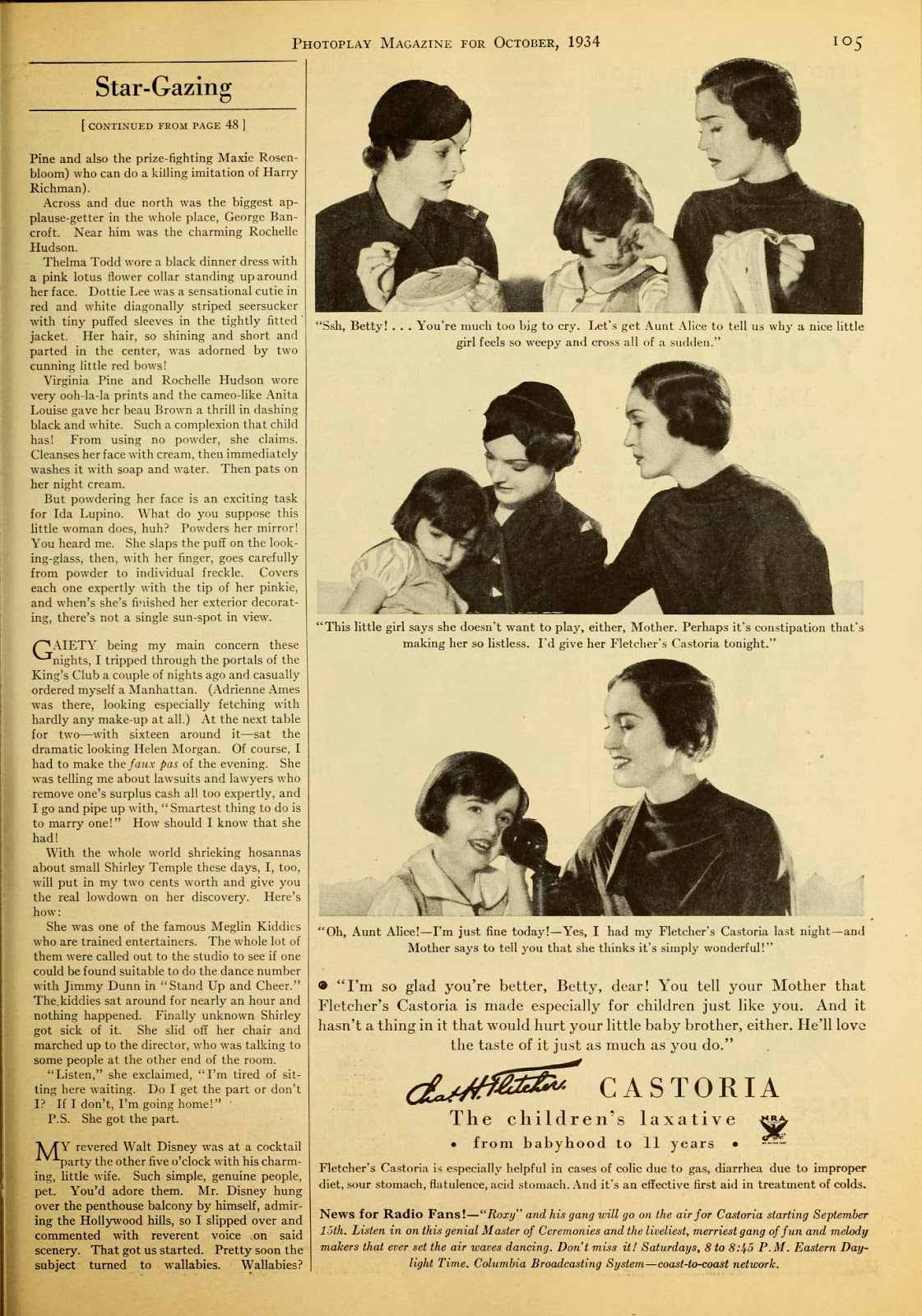 Ida Lupino was a newcomer to Hollywood at the time. She and her father Stanley knew Thelma Todd. 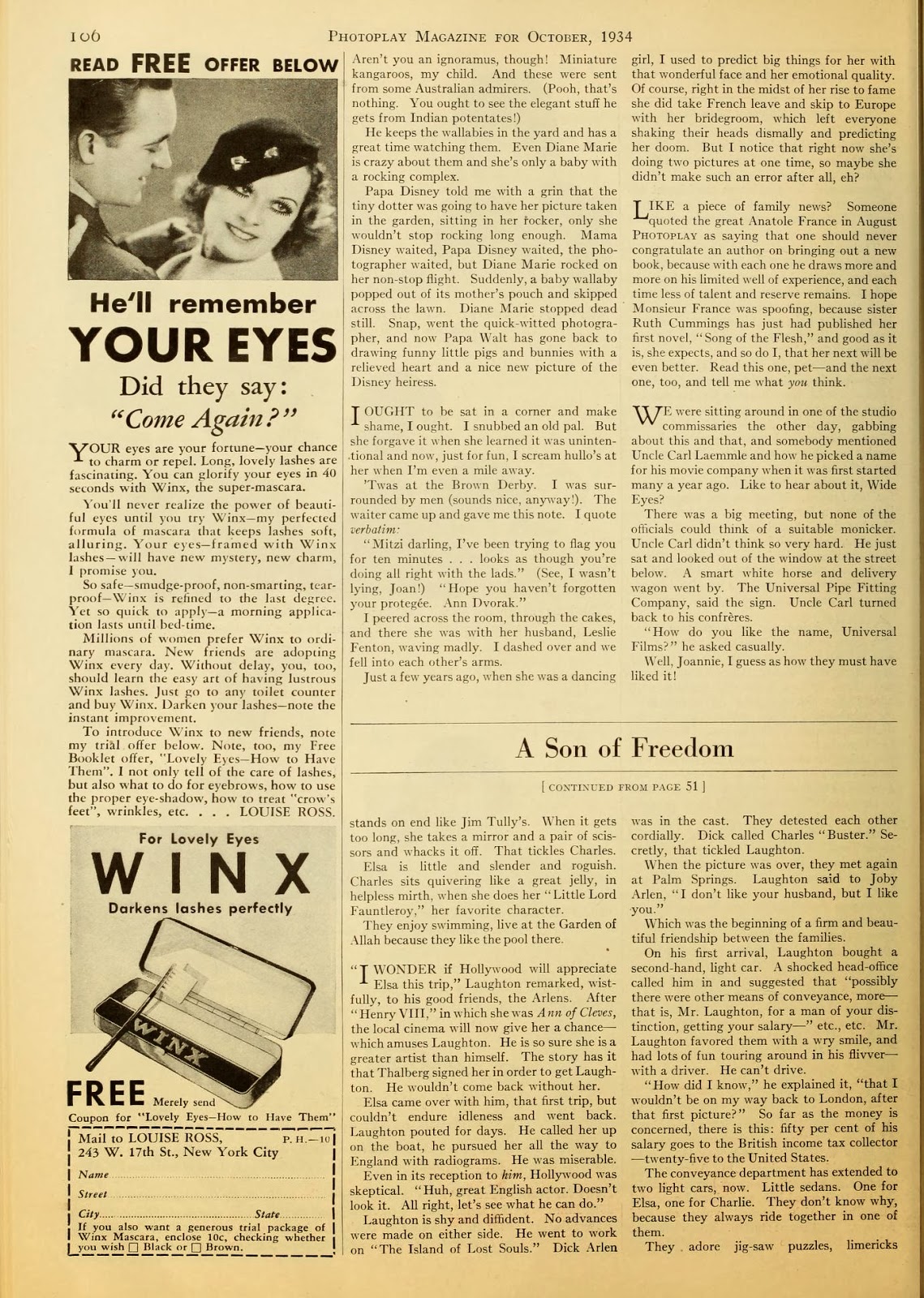 You see Ann Dvorak dancing in some of the movies of the early thirties, such as FREE AND EASY ( 1930 ) with Buster Keaton. 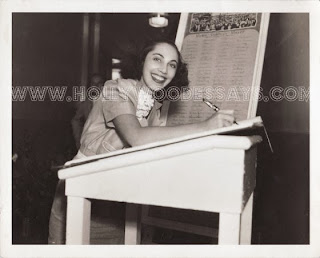