George Marshall had a long and successful career after he left the Roach studio,

From Wikipedia, the free encyclopedia
George E. Marshall (December 29, 1891 – February 17, 1975) was an American actor, screenwriter, producer, film and television director, active through the first six decades of movie history.
Relatively few of Marshall's films are well-known today, with Destry Rides Again, The Sheepman, and How the West Was Won being the biggest exceptions. Marshall co-directed How the West Was Won with John Ford and Henry Hathaway, handling the railroad segment, which featured a celebrated buffalo stampede sequence. While Marshall worked on almost all kinds of films imaginable, he started his career in the early silent period doing mostly Westerns, a genre he never completely abandoned. Later in his career, he was particularly sought after for comedies. He did around half a dozen films each with Bob Hope and Jerry Lewis, and also worked with W.C. Fields, Jackie Gleason, Will Rogers and Laurel and Hardy.
For his contribution to the film industry, George Marshall has a star on the Hollywood Walk of Fame at 7048 Hollywood Boulevard.


I wouldn't have said that "relatively few" of George Marshall's films are well known today. A number of his movies are considered classics. The films of Laurel and Hardy, W. C. Fields, Bob Hope, and Jerry Lewis still have a following today, as do Alan Ladd and Veronica Lake, Tony Curtis and Janet Leigh, Betty Hutton, Dean Martin, Jerry Lewis, Marie Wilson, Paulette Goddard, and Jimmy Stewart to name a few of the people who appeared in his films. I'll admit that the Zasu Pitts and Thelma Todd series is more obscure, but it too still has it's fans.

Behind the scenes with George Marshall, Thelma Todd and Zasu Pitts. 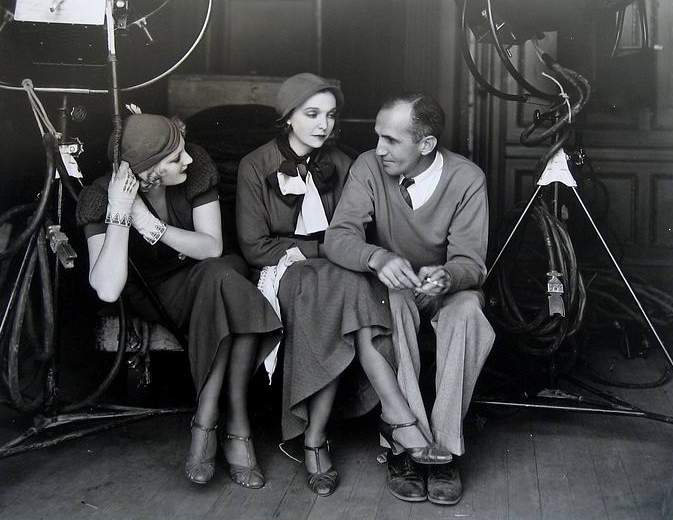 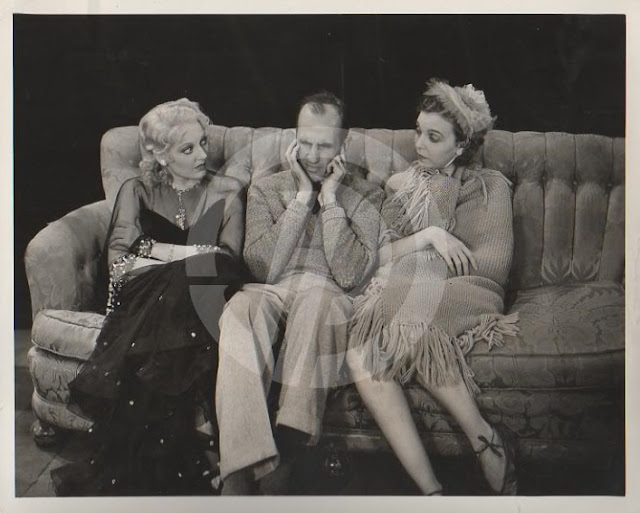 George Marshall with Laurel and Hardy 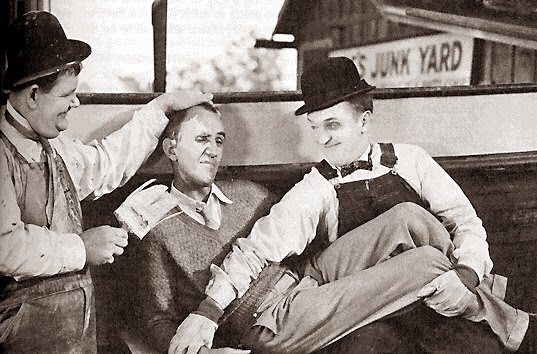 And with Marie Wilson 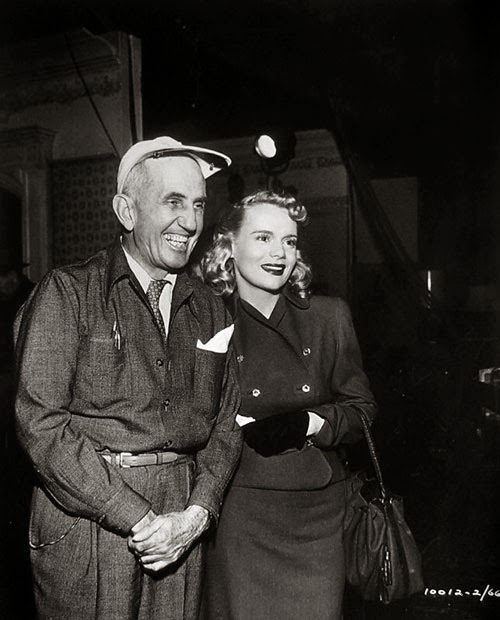 MY FRIEND IRMA shared a few similarities with the old Zasu Pitts and Thelma Todd series. Again we have a story with two girls who complain that the only place their dates ever take them to is Coney Island, and the addition of Dean Martin and Jerry Lewis could even be seen as similar to the cameo appearance of Laurel and Hardy in ON THE LOOSE. You see a lot of similarities in these things as they keep reusing standard stuff, along with some genuine coincidences where things just happen to work out that way.


George Marshall cameo in PACK UP YOUR TROUBLES:
http://www.lordheath.com/index.php?p=1_454_George%20Marshall