In November 1931, the Brooklyn Vitaphone studios produced a one reel holiday short, #1307, SEASONS GREETINGS. It starred the top personalities working in Vitaphone shorts at the time: Joe Penner, Thelma White & Fanny Watson, Ted Husing , Mr. & Mrs. Jack Norworth ("The Naggers"), Robert "Believe It Or Not" Ripley, and Janet Reade. I did not know of this short's existence until I saw a brief entry in Roy Liebman's VITAPHONE FILMS book. Some digging turned up a complete print with sound at The Library of Congress. We'll try to get this included in the next batch of preservation/restoration work so it can again be seen. Looks like fun. Here are some frames from the short. 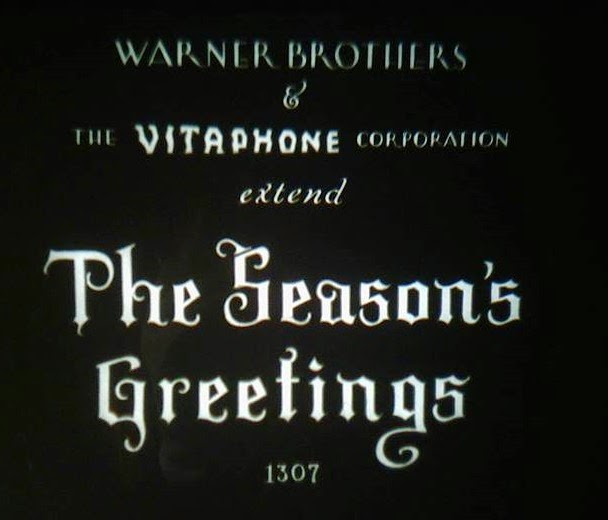 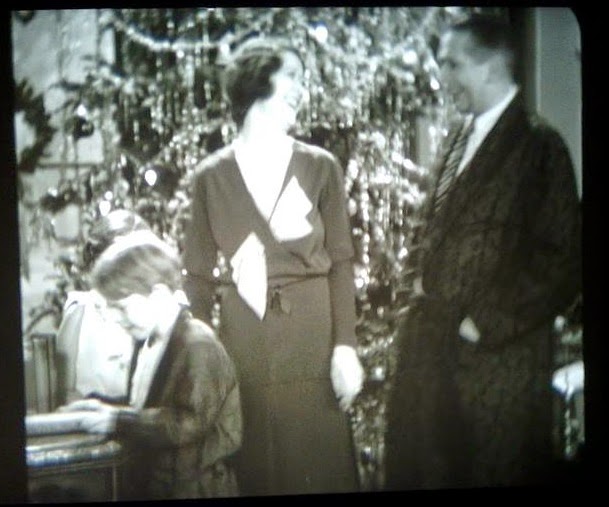 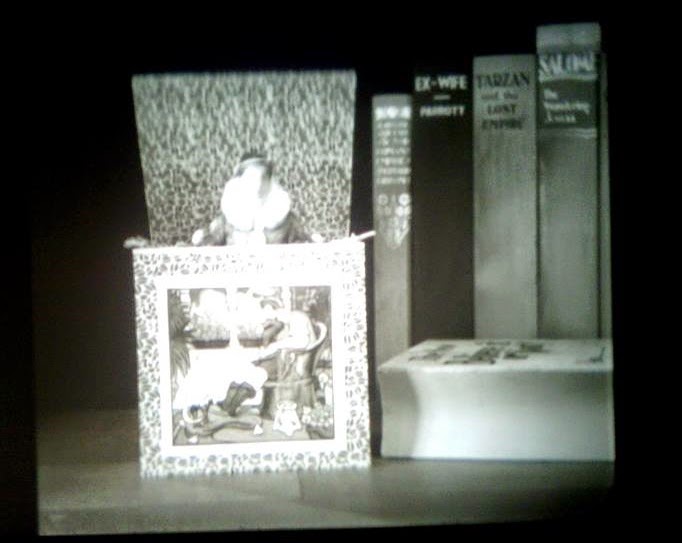 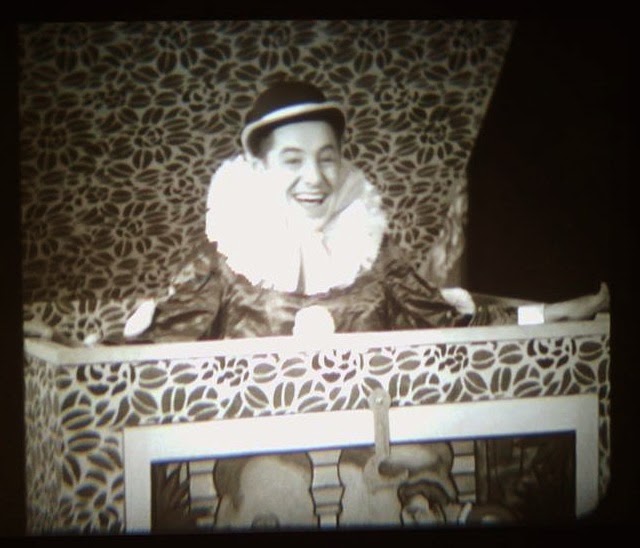 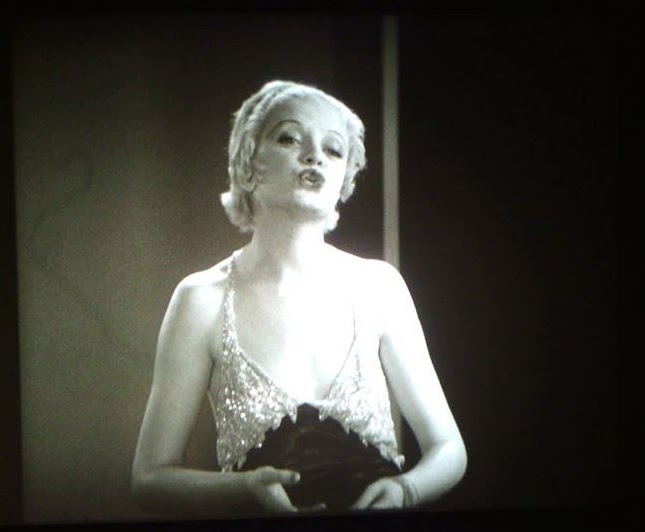 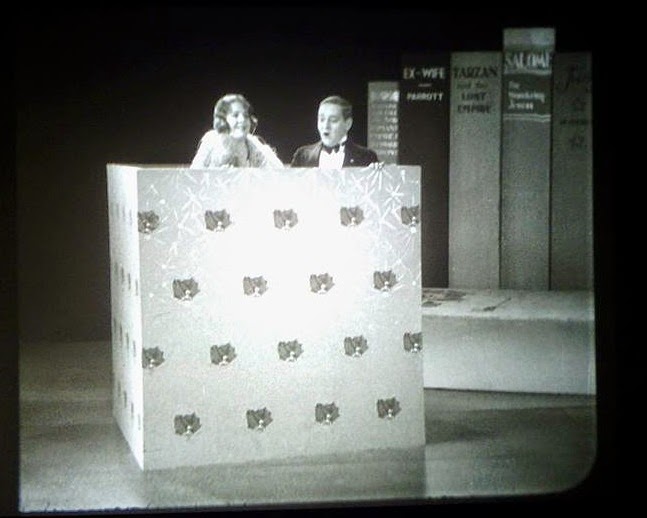 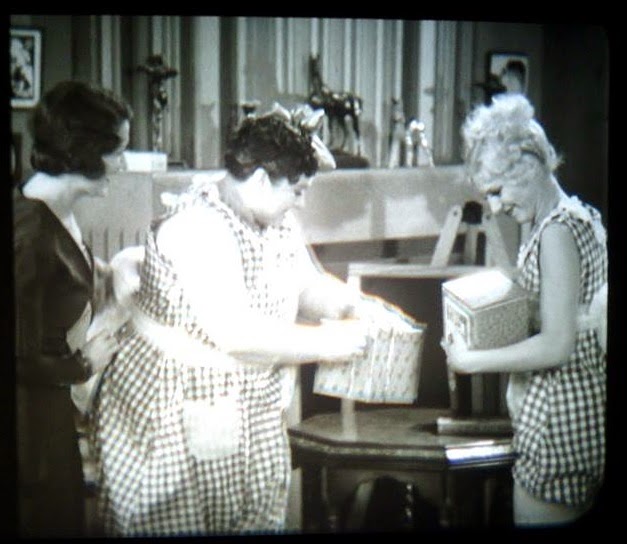 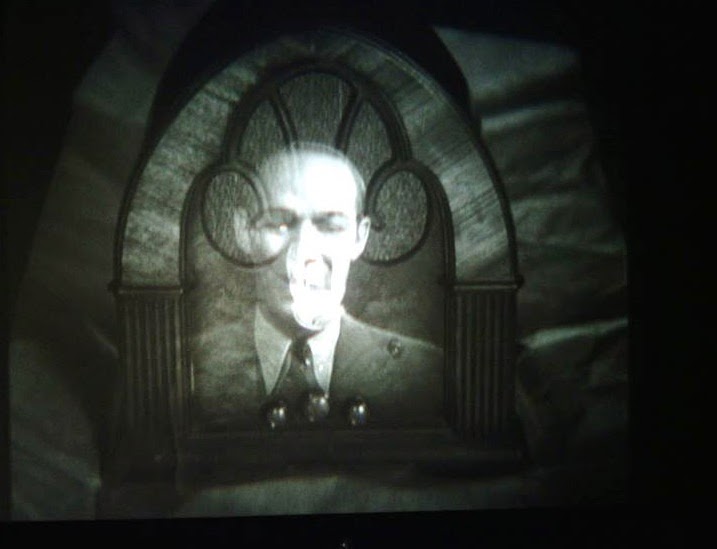 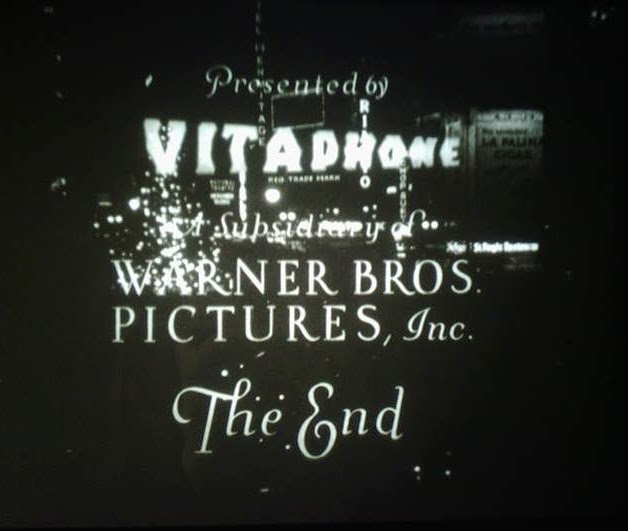