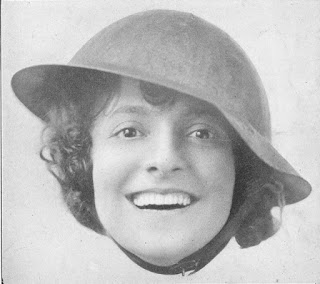 Dorothy Appleby was associated with Elsie Janis, "The Sweetheart Of The AEF", whose association with the first World War could be seen as connected to Veterans Day.

From Wikipedia, the free encyclopedia
Jump to navigationJump to search

Elsie Janis (March 16, 1889 – February 26, 1956) was an American singer, songwriter, actress, and screenwriter. Entertaining the troops during World War I immortalized her as "the sweetheart of the AEF" (American Expeditionary Force).

Born Elsie Bierbower (or Beerbower) in Marion, Ohio, she first took to the stage at age 2. By age 11, she was a headliner on the vaudeville circuit, performing under the name "Little Elsie". As she matured, using the stage name Elsie Janis, she began perfecting her comedic skills.
Acclaimed by American and British critics, Janis was a headliner on Broadway and London. On Broadway, she starred in a number of successful shows, including The Vanderbilt Cup(1906), The Hoyden (1907), The Slim Princess (1911), and The Century Girl (1916).
Elsie performed at the grand opening of the Brown Theatre in Louisville, Kentucky, on October 5, 1925.
Janis also enjoyed a career as a Hollywood screenwriter, actor, and composer. She was credited with the original story for Close Harmony (1929) and as composer and production manager for Paramount on Parade (1930). She and director Edmund Goulding wrote the song "Love, Your Magic Spell Is Everywhere" for Gloria Swanson for her talkie debut film The Trespasser (1929). Janis's song "Oh, Give Me Time for Tenderness" was featured in the Bette Davis movie Dark Victory (1939), also directed by Goulding.
In 1934, Janis became the first female announcer on the NBC radio network.[1] 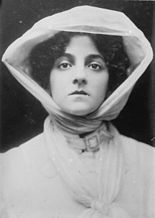 Elsie Janis, 17 years old, in The Vanderbilt Cup1906. She's dressed in early automobile attire. In the play she drives a car on stage[2]
Janis was a tireless advocate for British and American soldiers fighting in World War I. She raised funds for Liberty Bonds. Janis also took her act on the road, entertaining troops stationed near the front lines – one of the first popular American artists to do so in a war fought on foreign soil. Ten days after the armistice she recorded for HMV several numbers from her revue Hullo, America, including Give Me the Moonlight, Give Me the Girl.[3] She wrote about her wartime experiences in The Big Show: My Six Months with the American Expeditionary Forces (published in 1919), and recreated them in a 1926 Vitaphone musical short, Behind the Lines.
A new musical about this period of her life called Elsie Janis and the Boys, written by Carol J. Crittenden and composer John T. Prestianni, premiered under the direction of Charles A. Wallace as part of the Rotunda Theatre Series in the Wortley-Peabody Theater in Dallas, Texas, on August 15, 2014.

Janis is said to have been one of many Broadway actresses to have borne children by corrupt New York politician Timothy Sullivan.[4]

Janis maintained her private home, ElJan, on the east side of High Street in Columbus, Ohio, across the street from what was Ohio State University's "Ohio Field", the precursor to Ohio Stadium. Janis sold the house following her mother's death.
In 1932, Janis married Gilbert Wilson, who was sixteen years her junior. The couple lived in the Phillipse Manor section of Sleepy Hollow, New York, formerly named North Tarrytown, until Janis moved to the Los Angeles area of California where she lived until her death. Her final film was the 1940 Women in War co-starring Wendy Barrie and Peter Cushing.
Elsie Janis died in 1956 at her home in Beverly Hills, California, aged 66, and was interred in the Forest Lawn Memorial Park Cemetery in Glendale, California.
For her contribution to the motion picture industry, Elsie Janis has a star on the Hollywood Walk of Fame at 6776 Hollywood Blvd.

Elsie Janis and Dorothy Appleby worked together in musical comedies in the 1920's but did not appear together in the movies, although both were associated with a movie that did not actually go into production at Pathe, LISTEN, BABY ( 1929 ). 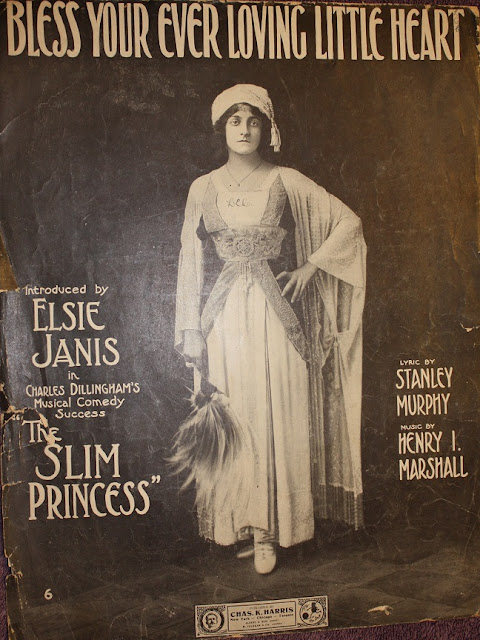 Elsie Janis was in THE SLIM PRINCESS on Broadway, which was made into a movie with Mabel Normand in 1920. 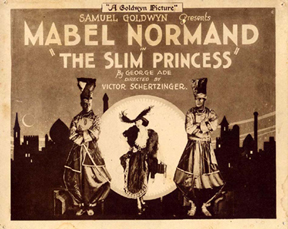 An item in SCREENLAND claimed that in SPEAK EASILY Hedda Hopper had a make up like Elsie Janis' mother, something that was evidently supposed to be funny.
. 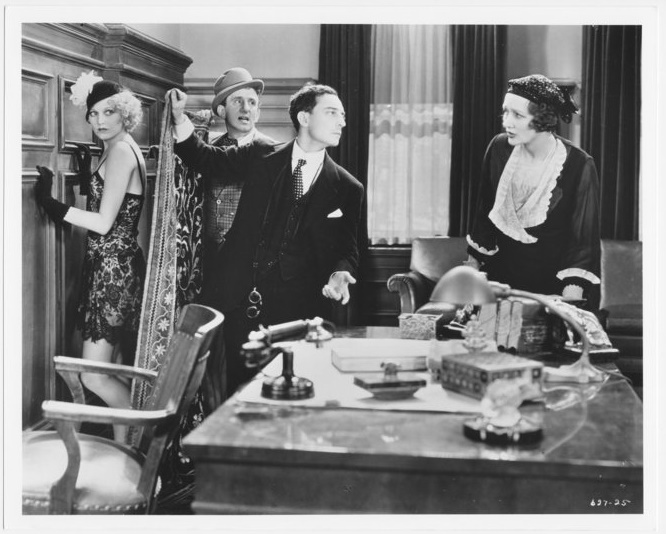 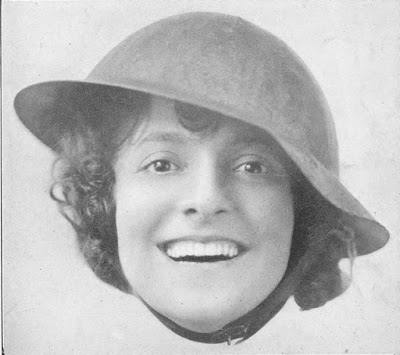 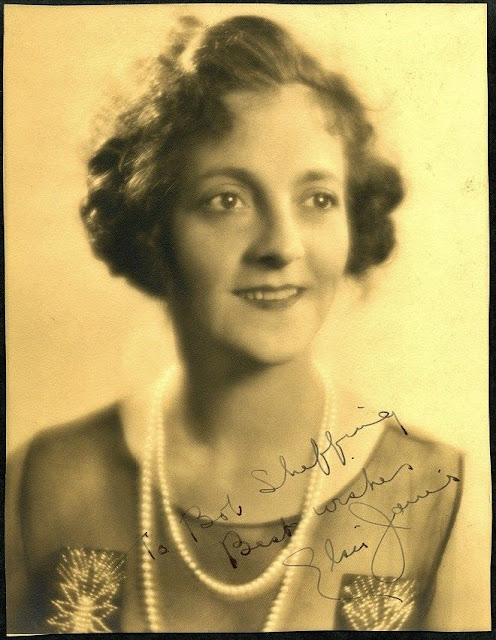 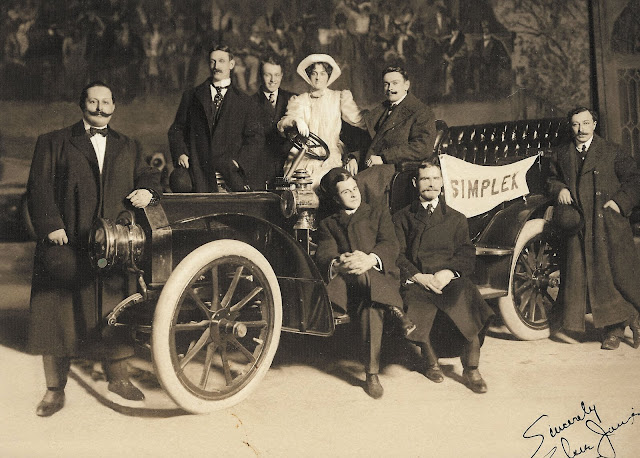 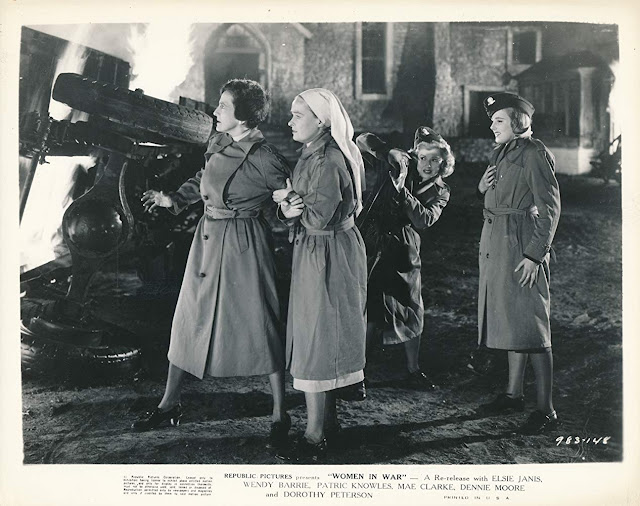 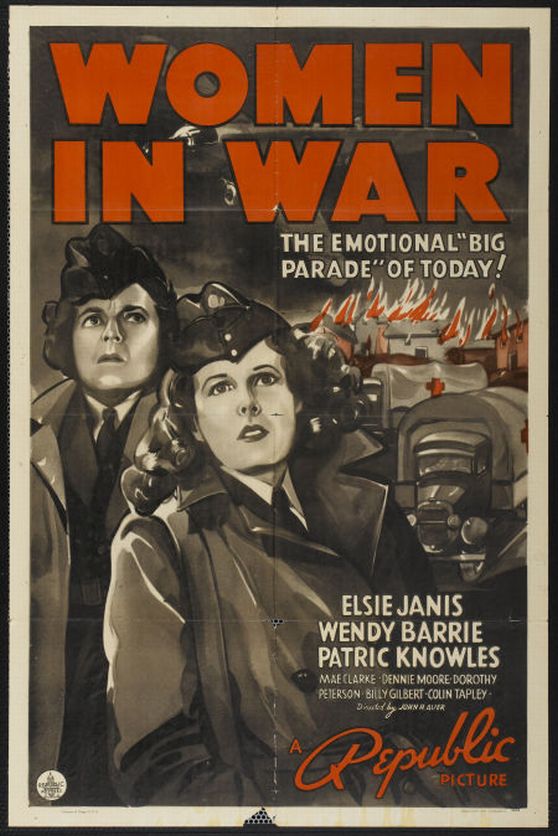 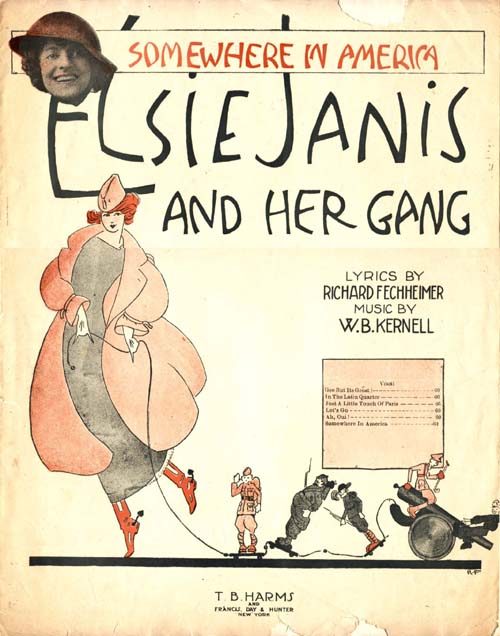 Hedda Hopper mentions Elsie Janis in her book FROM UNDER MY HAT:
https://books.google.com/books?id=SvS1DgAAQBAJ&pg=PT40&lpg=PT40&dq=hedda+hopper+elsie+janis&source=bl&ots=XTvk2s4cXd&sig=BjRBxkpqz8PzpFfY