Thelma Todd In The Fan Magazines

Thelma Todd with long hair from her early days in Hollywood. By the time this photo was published in 1930 they had made her cut it short. 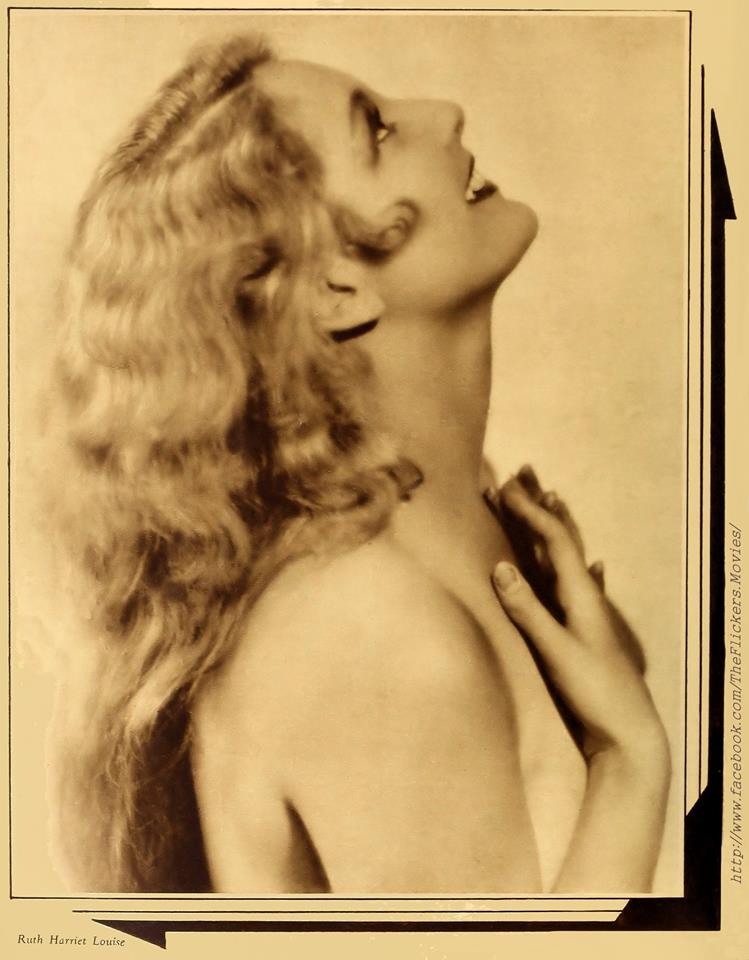 "THELMA TODD was once a school teacher. Now she is very busy explaining the rudiments of Hal Roach comedy to screen audiences. Blonde, Junoesque, and beautiful, Thelma seems to have inherited the mantle of Phyllis Haver. " photo by Ruth Harriet Louise. ~ from Screenland, 1930

The term "Junoesque" is derived from Greek mythology and means "imposingly tall and shapely", which is the way they always used to think of Thelma Todd. Phyllis Haver was a Mack Sennett bathing beauty who went on to become a star in features: she may be best known today for making BALOONATIC with  Buster Keaton.