A picture from the early all-talking two-reel comedy short HURDY GURDY, released at the dawn of the sound era in 1929 by Metro-Goldwyn-Mayer (MGM) and directed by the legendary Hal Roach. This is an interior medium shot inside an apartment as Officer Ed Kennedy (Edgar Kennedy) grills Blondie (Thelma Todd) about the local ice man (Eddie Dunn) as Thelma stands there thinking and Eddie stares straight ahead holding his ice tongs. A printed caption is featured on the verso.
The first Hal Roach sound short, Hurdy-Gurdy, has been restored by the Vitaphone Restoration Project. The soundtrack was originally on disc, but soon the short will be available on digital media. The film features a number of Roach stars, including Edgar Kennedy, Thelma Todd, and Max Davidson. Thelma is as lovely as ever, Kennedy is his expected blustery self, and it is a treat to see Max playing his Jewish character with sound. Thelma keeps getting ice delivered to her apartment multiple times during the day, and her neighbors, including Officer Kennedy and Max, think this is suspicious. That's the plot. Besides it's historical value, the film, written and directed by Leo McCarey, is quite humorous. It is filled with ethnic stereotypes; if you find this kind of humor offensive, it is best to stay away from this film. The Irish, Jewish, and Italian stereotypes are played to the hilt. The camera moves more than expected for a very early sound film. Thelma and Eddie Dunn sing a couple of songs to take advantage of the sound. For background music, Roach uses an organ playing some popular songs of the period. LeRoy Shield's infectious background music had not yet been written. 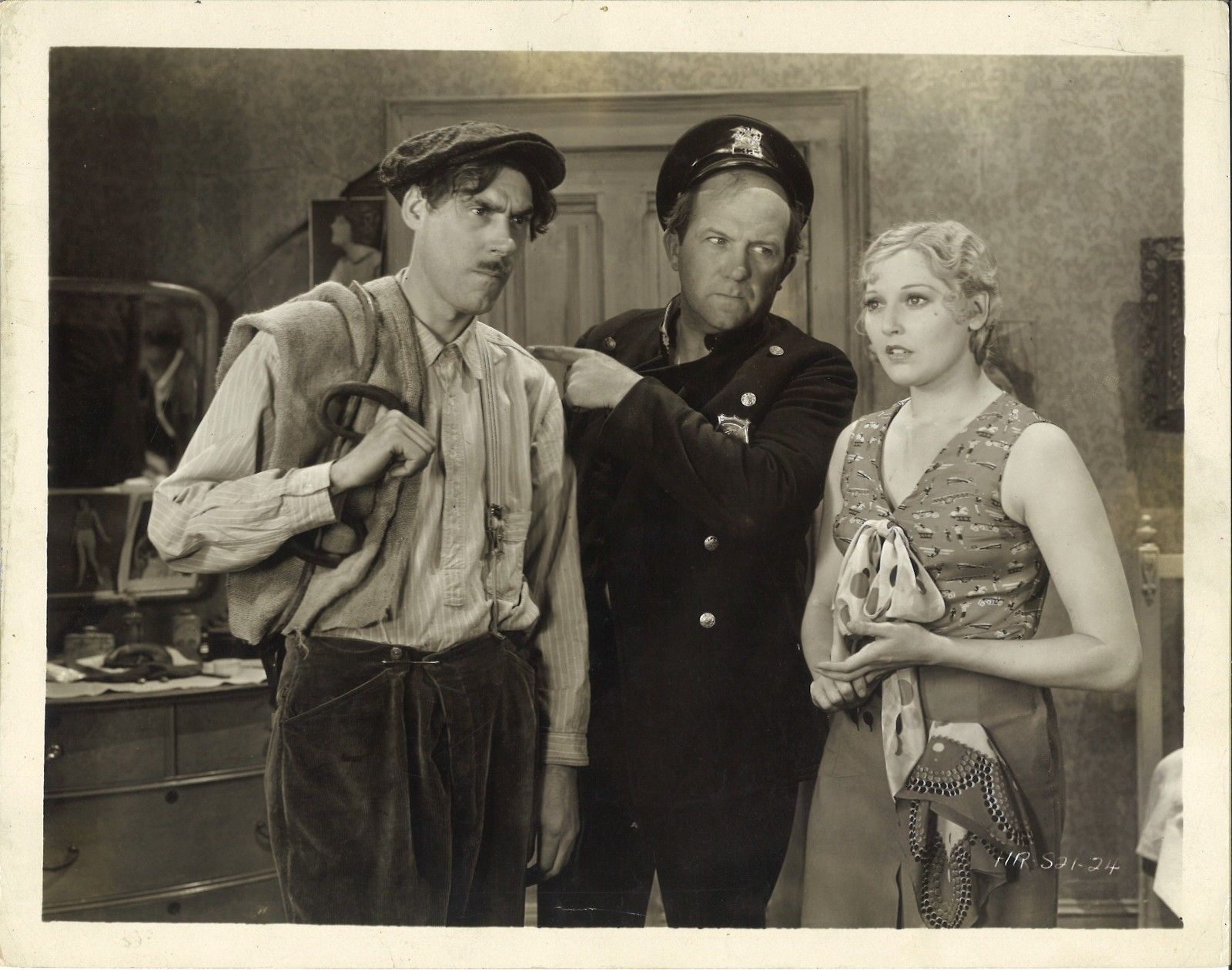 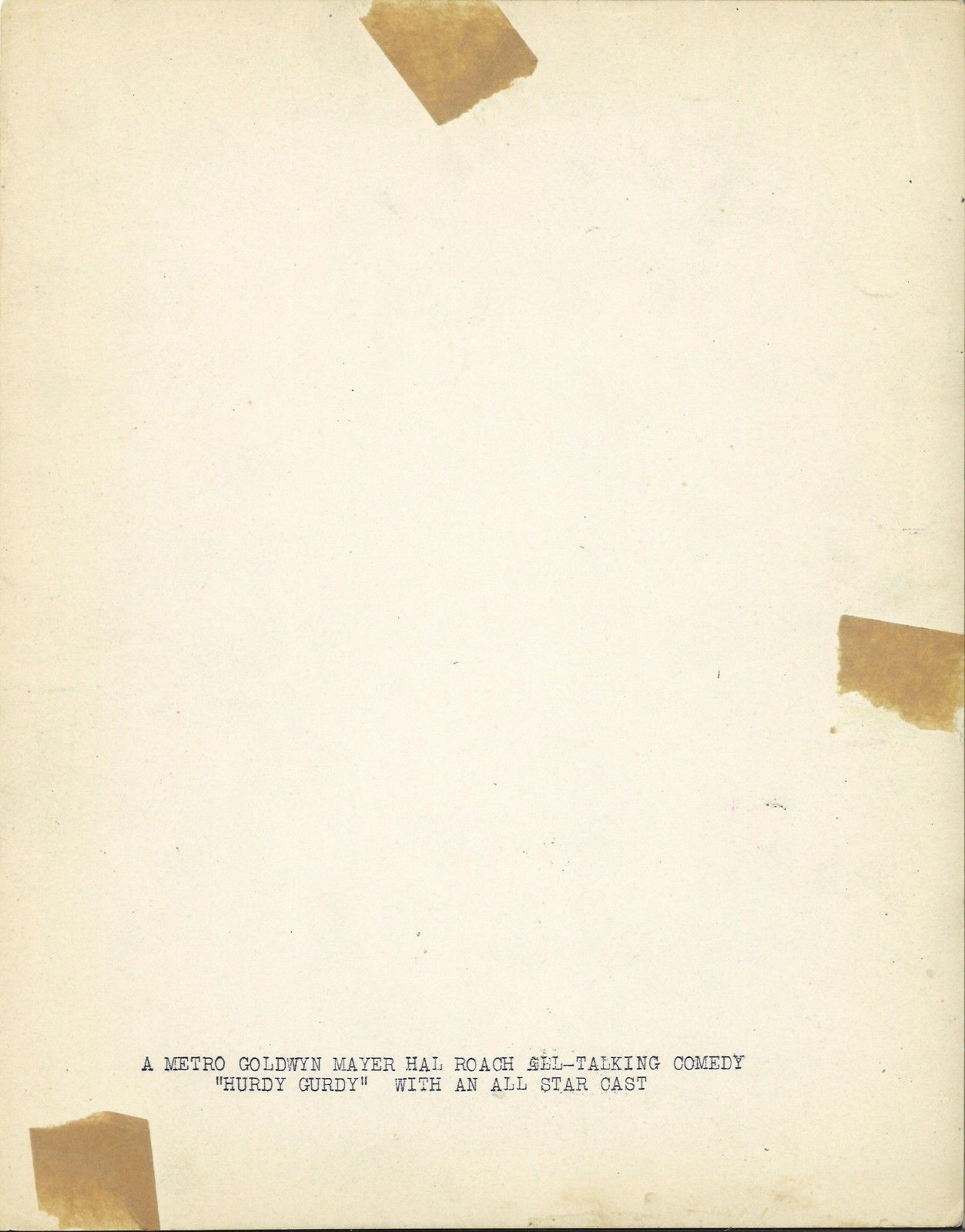