Here is another one of the places she lived in Lawrence MA. From my research which is still in preliminary phases I believe these are the only two buildings she lived in that still stand. Other addresses included

In case you guys wanted to street view the neighborhoods 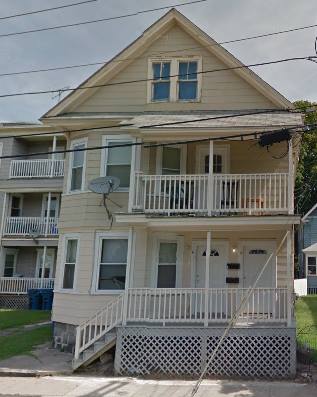 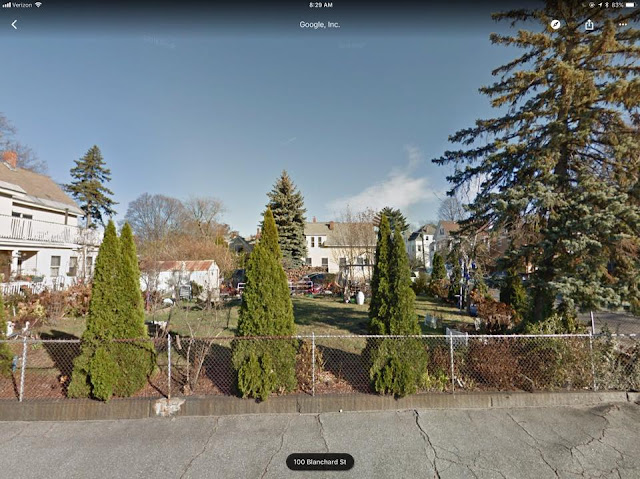 The caption at the bottom reads "100 Blanchard St."